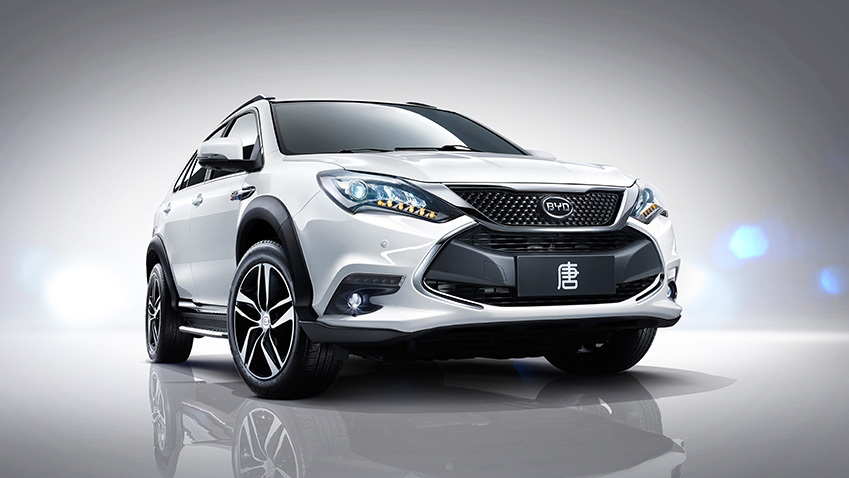 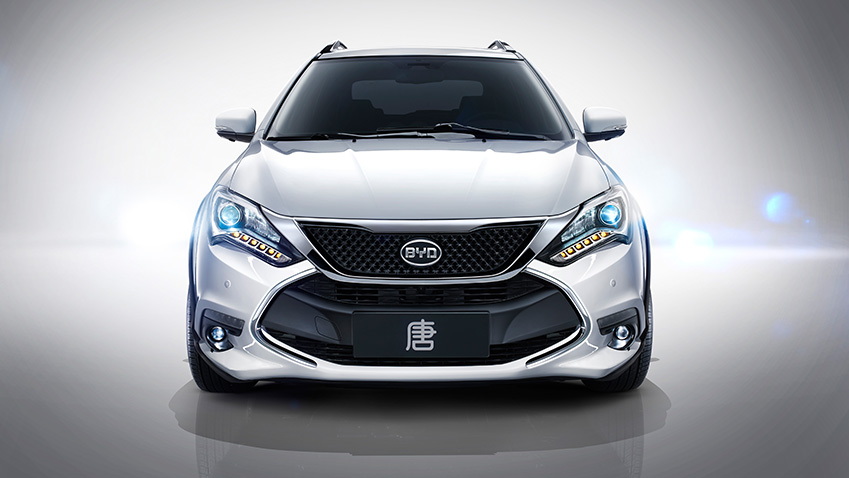 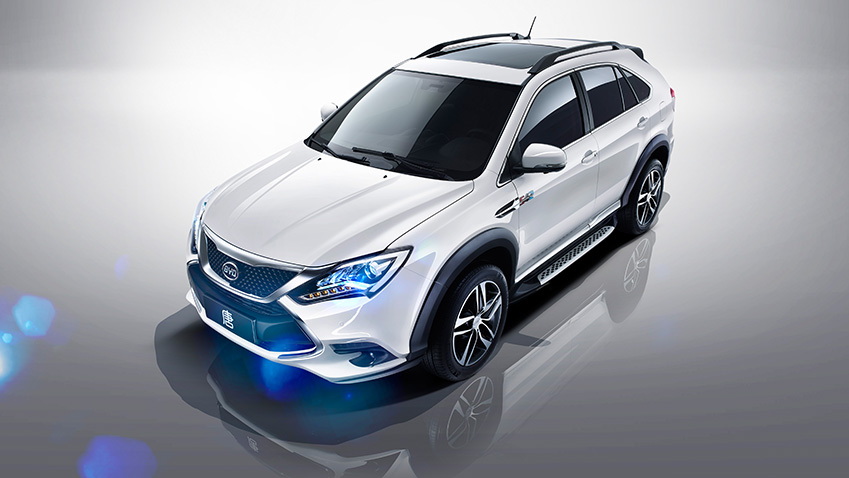 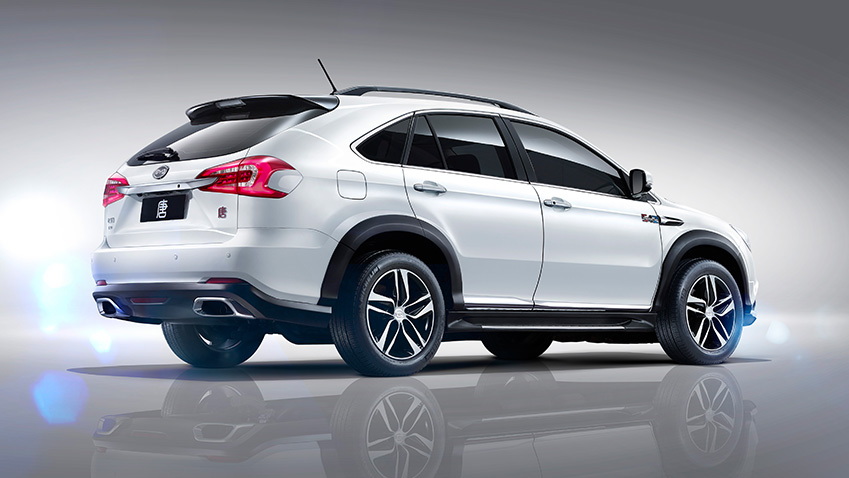 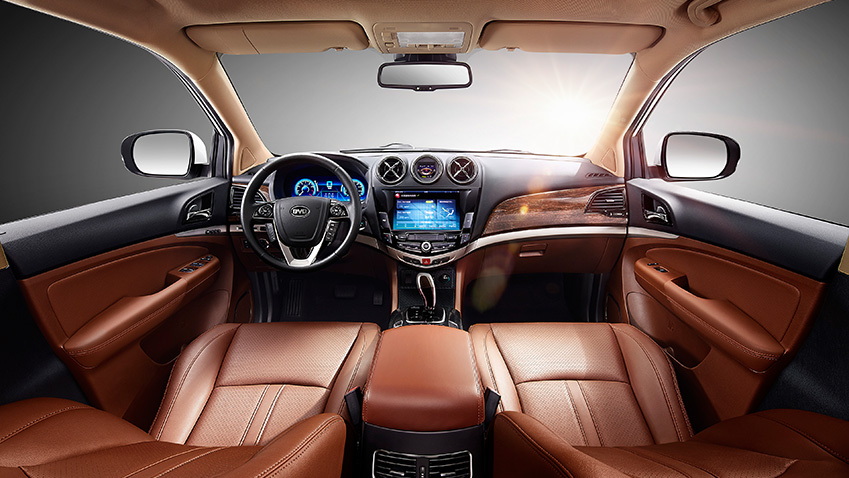 It's been more than six years since fabled investor Warren Buffet bought 10 percent of BYD Autos, one of the few independent Chinese automakers.

At that time, the company had big plans to become China's largest producer of plug-in electric vehicles--and then export them to the U.S.

While the Chinese market for plug-ins has developed more slowly than expected, BYD has persevered with a new range of plug-in hybrids.

It has been selling its compact Qin plug-in hybrid sedan for a year, and is now taking orders for its second model, the Tang plug-in hybrid compact SUV.

And, according to a report by Bloomberg, more plug-in hybrid SUV models are on the way--including two this year alone, to be named after China's revered Song and Yuan dynasties.

A further SUV, the Ming, will follow at a later date, according to a presentation given by the company last week.

BYD was the first company in the world to launch a production plug-in hybrid; its F3DM in 2008 was two years ahead of the 2011 Chevrolet Volt.

So it has long experience selling plug-in cars in its home market, as well as the gasoline models that are still its mainstay.

But the new focus on plug-in hybrids hardly mean it's abandoning its efforts to sell the e6, its all-electric hatchback.

BYD hopes to sell 15,000 e6 electric cars this year, many to taxi services, along with starting a rental program for the car in Hong Kong.

But increasingly, the dearth of public charging stations in major Chinese cities--and conflicting standards among those that do exist--means that plug-in hybrids are more likely to find a market.

Plug-in hybrids fall into the category of New Energy Vehicles, those that receive various national, state, and local incentives in China for their ability to operate without tailpipe emissions some or all of the time.

The challenge for BYD, one that remains unaddressed, will be whether those vehicles are actually ever recharged or whether they operate entirely on gasoline.

It's a variation of the complaint often head from California electric-car drivers about the Toyota Prius Plug-In Hybrid: With an electric range of just 11 miles, is it worth plugging in a Prius once you get carpool-lane access sticker?

Nonetheless, BYD remains resolute in its determination to be an early and major player among those planning to sell plug-in cars in China.

While competition is coming fast from European luxury makes and both Nissan and General Motors, for now BYD still rules the market for electric and plug-in hybrid cars in China.