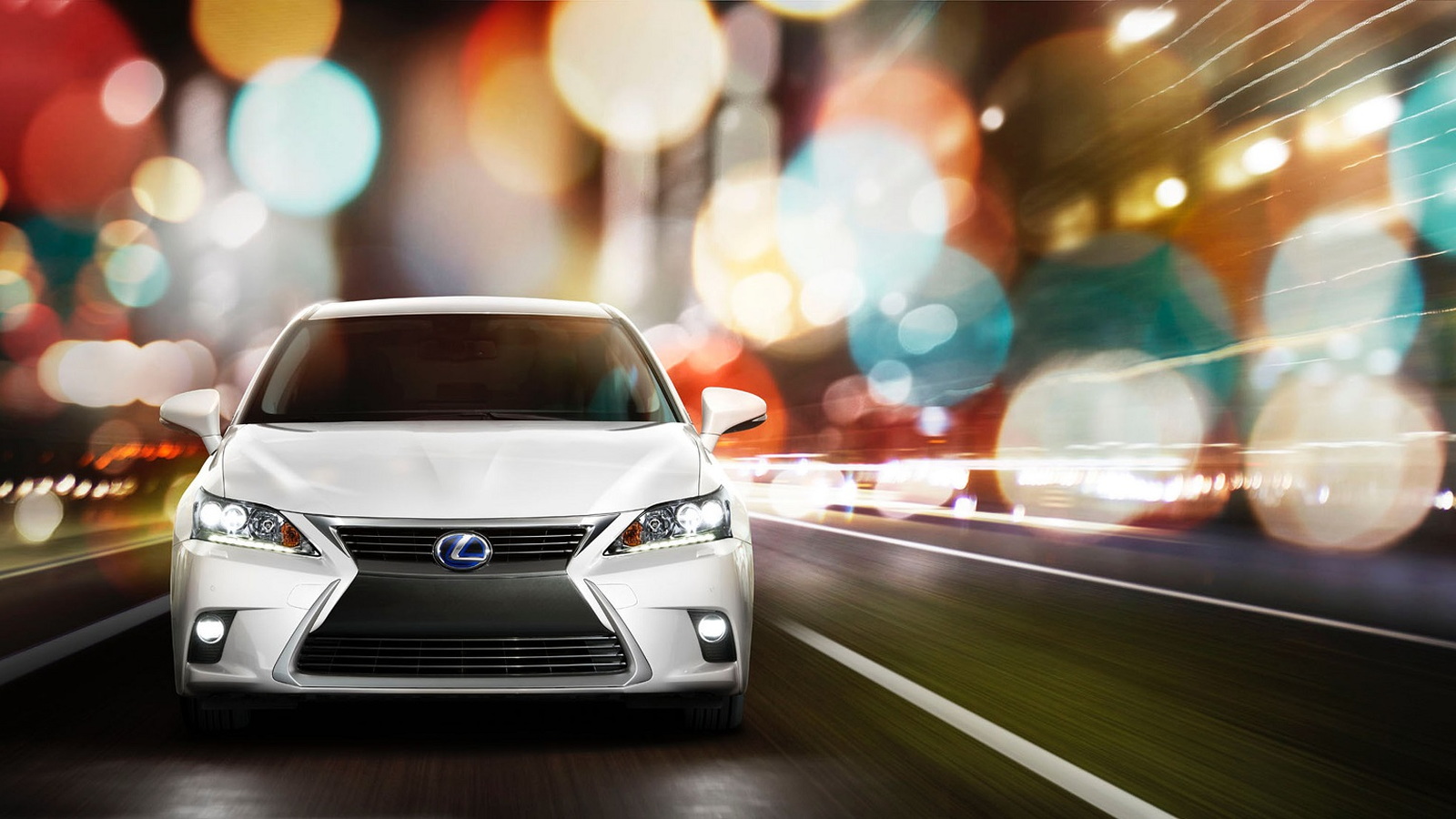 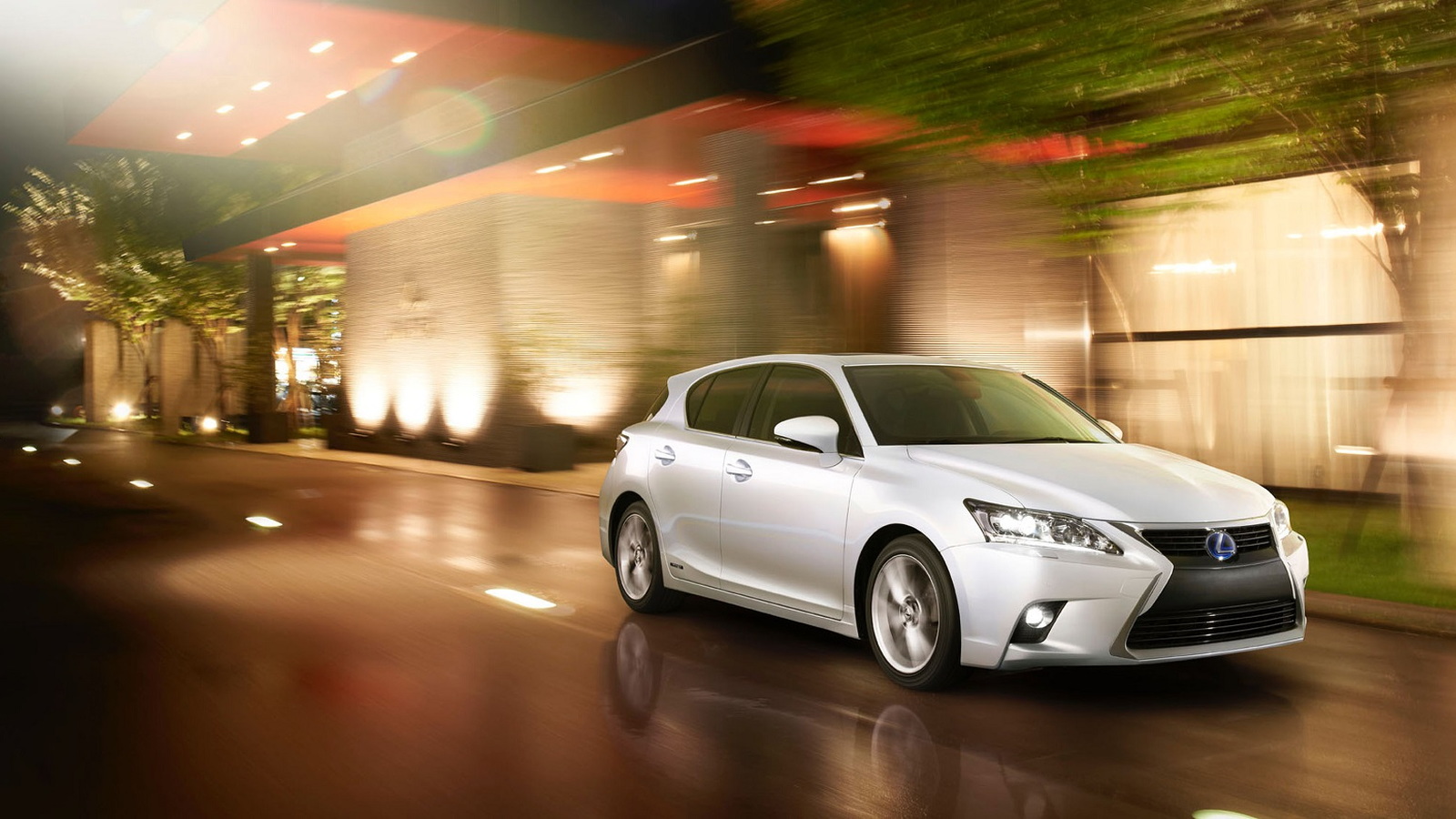 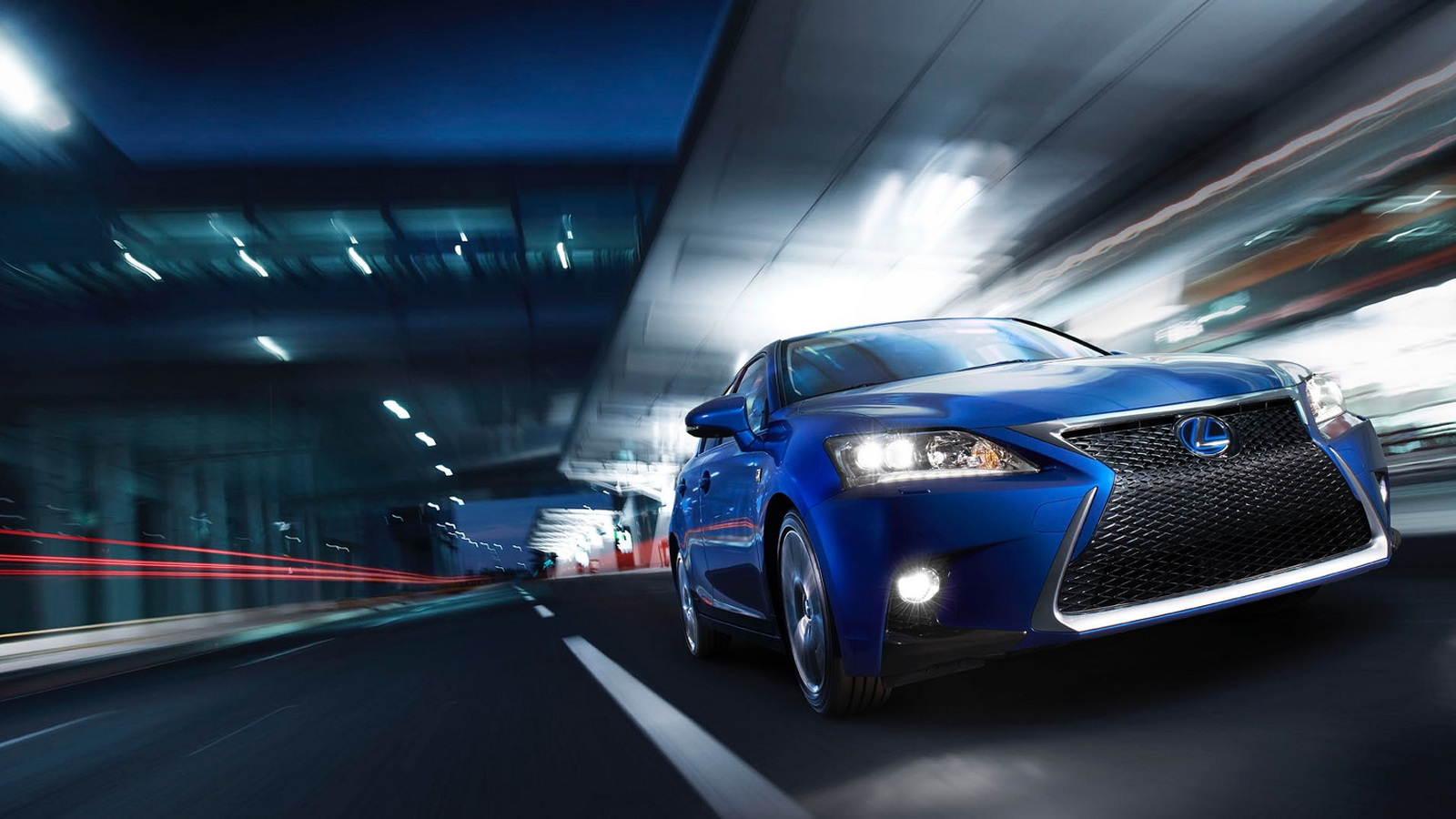 November is fairly late for the next model year of a car to arrive, but now we've finally seen the updated 2014 Lexus CT 200h compact hybrid hatchback.

The lightly restyled model was unveiled at the Guangzhou Motor Show, but made an appearance just hours later at the Los Angeles Auto Show as well.

The main changes are new front styling that brings the Lexus "spindle grille" to the CT line.

The littlest Lexus also gets new alloy wheel designs, LED headlamps, and changes to its taillights as well, which now light up in an "L" shape due to new reflectors.

The CT interior now has a thinner display screen with an updated remote-touch interface for the optional Navigation and Display Audio package.

The 2014 model year is the fourth for the Lexus CT 200h, which has sold steadily and remains the only dedicated hybrid design in the Lexus lineup.

(An earlier model, the unsuccessful HS 250h hybrid sedan, was quietly withdrawn after the 2012 model year.)

Check out all our stories from the Los Angeles Auto Show, where media preview days wrapped up yesterday.

You can also catch up with news from another show as well: Visit our Tokyo Motor Show page for concept cars, production models, and other items from earlier in the week.