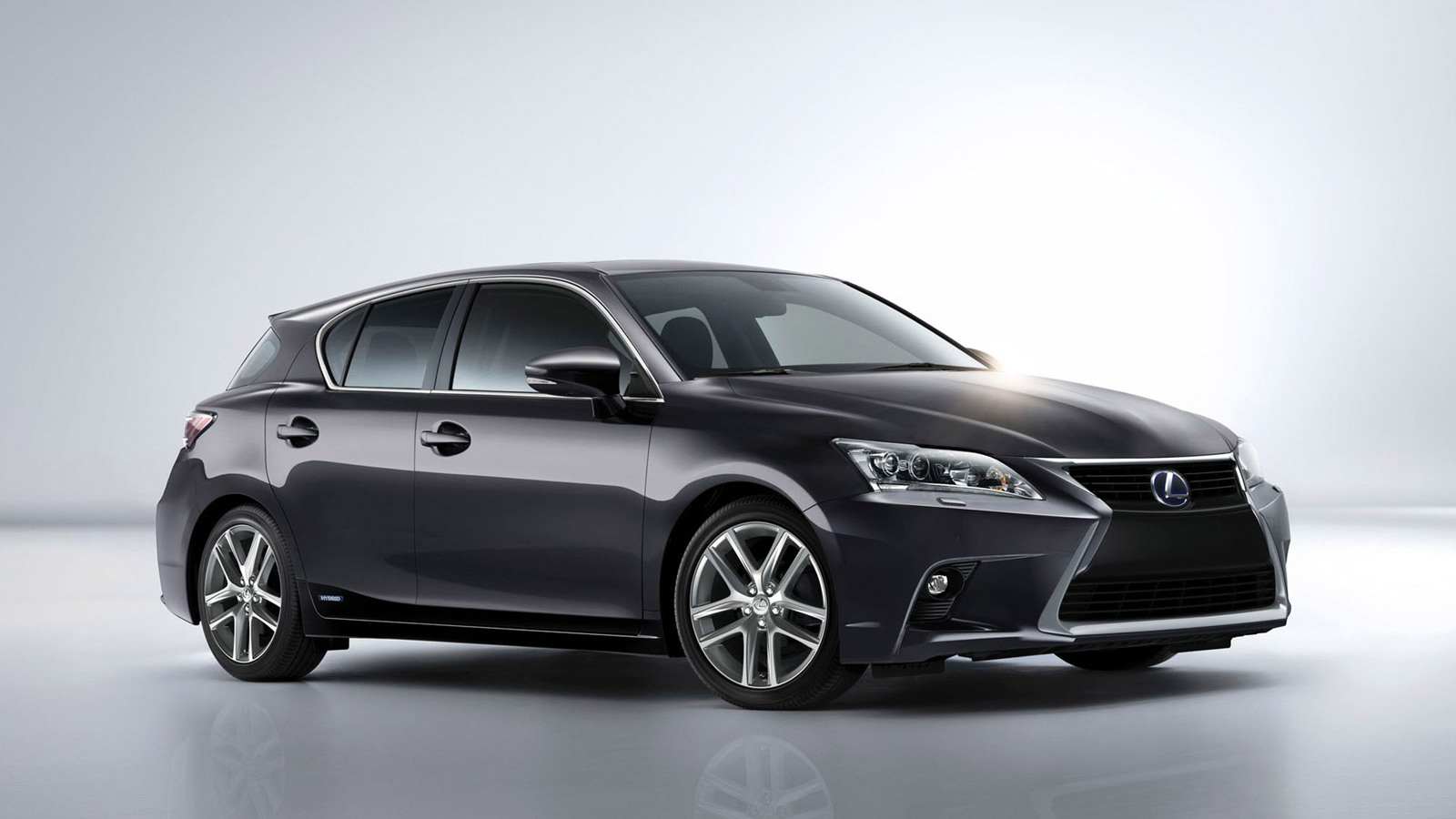 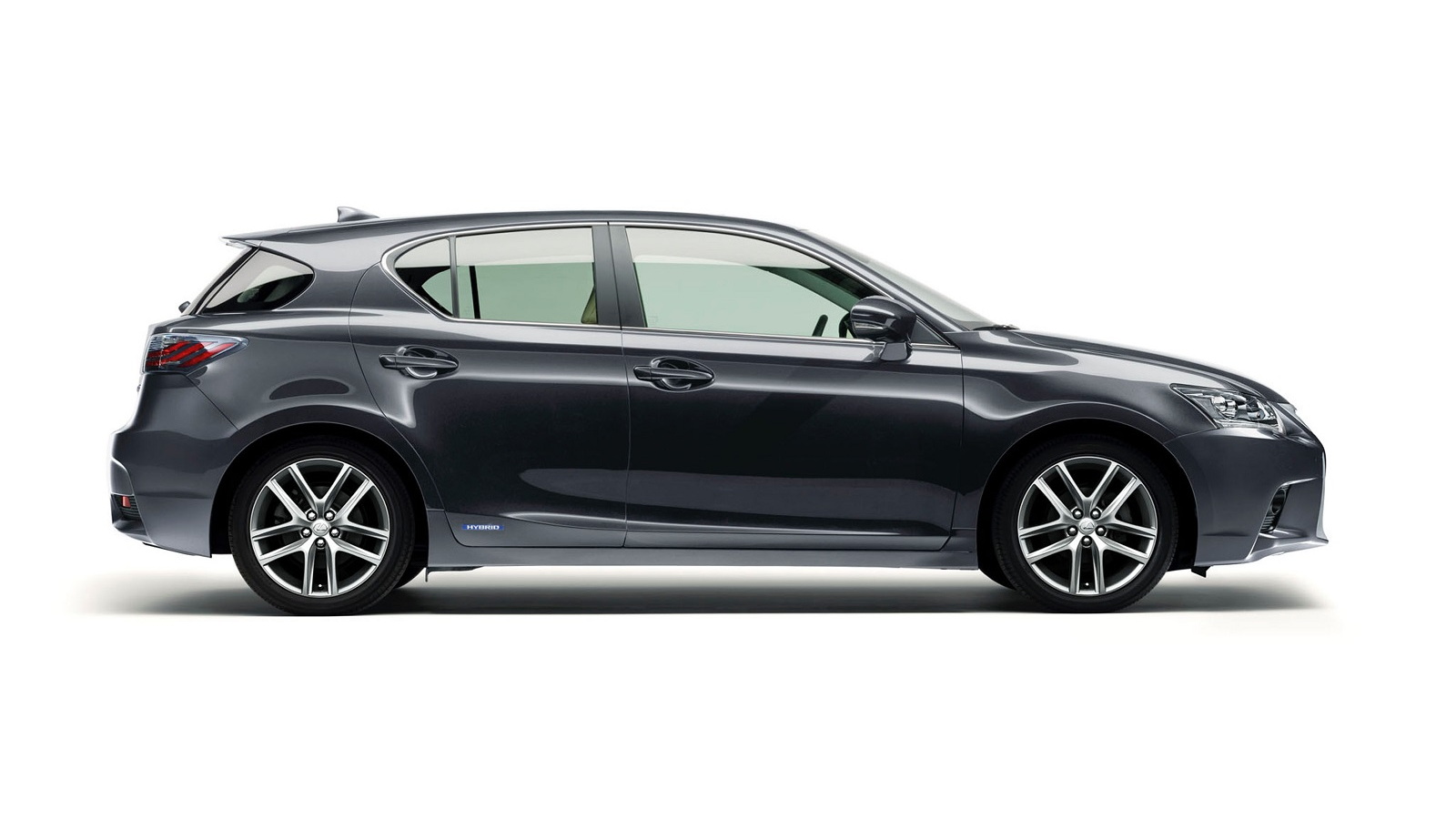 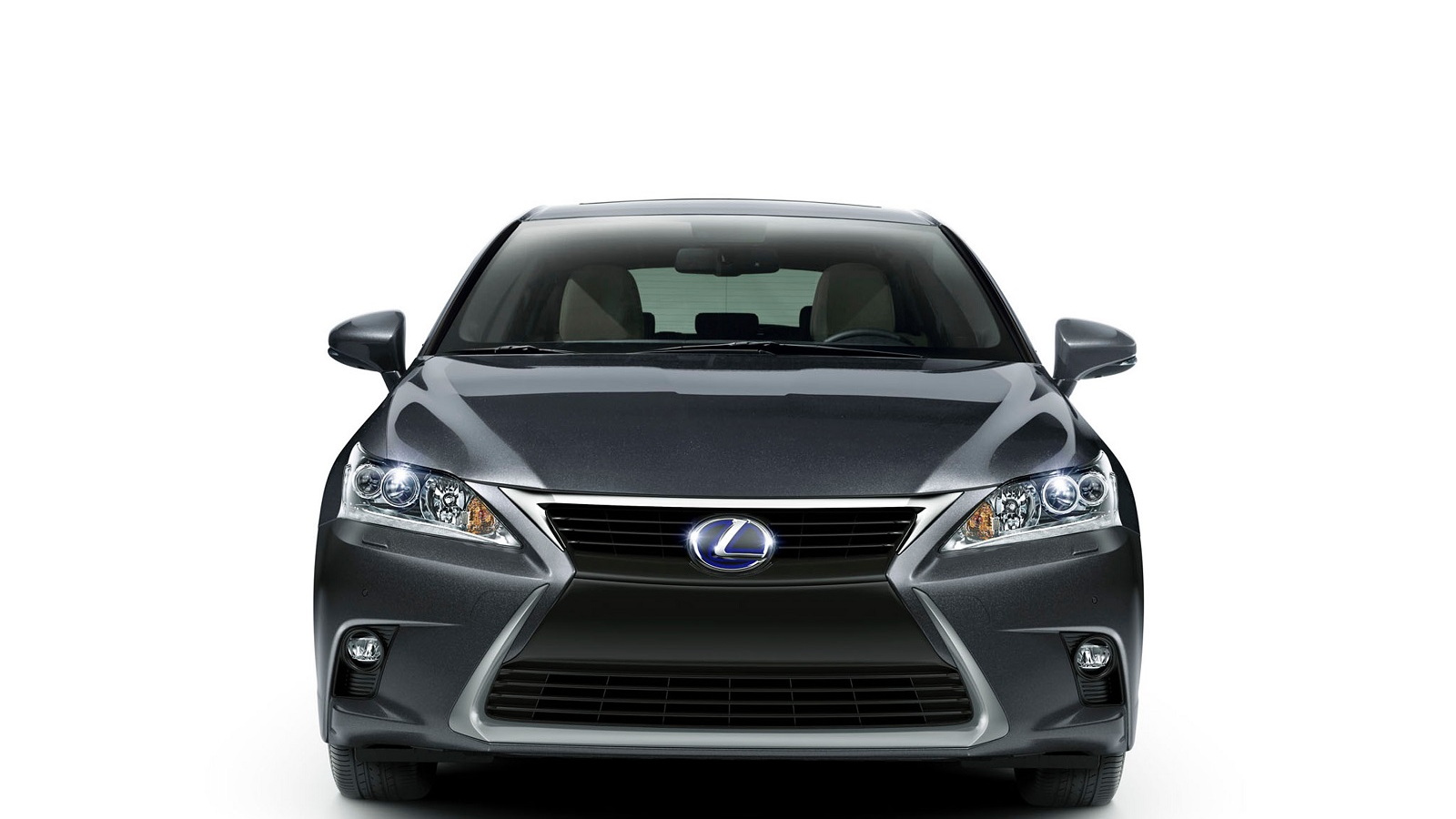 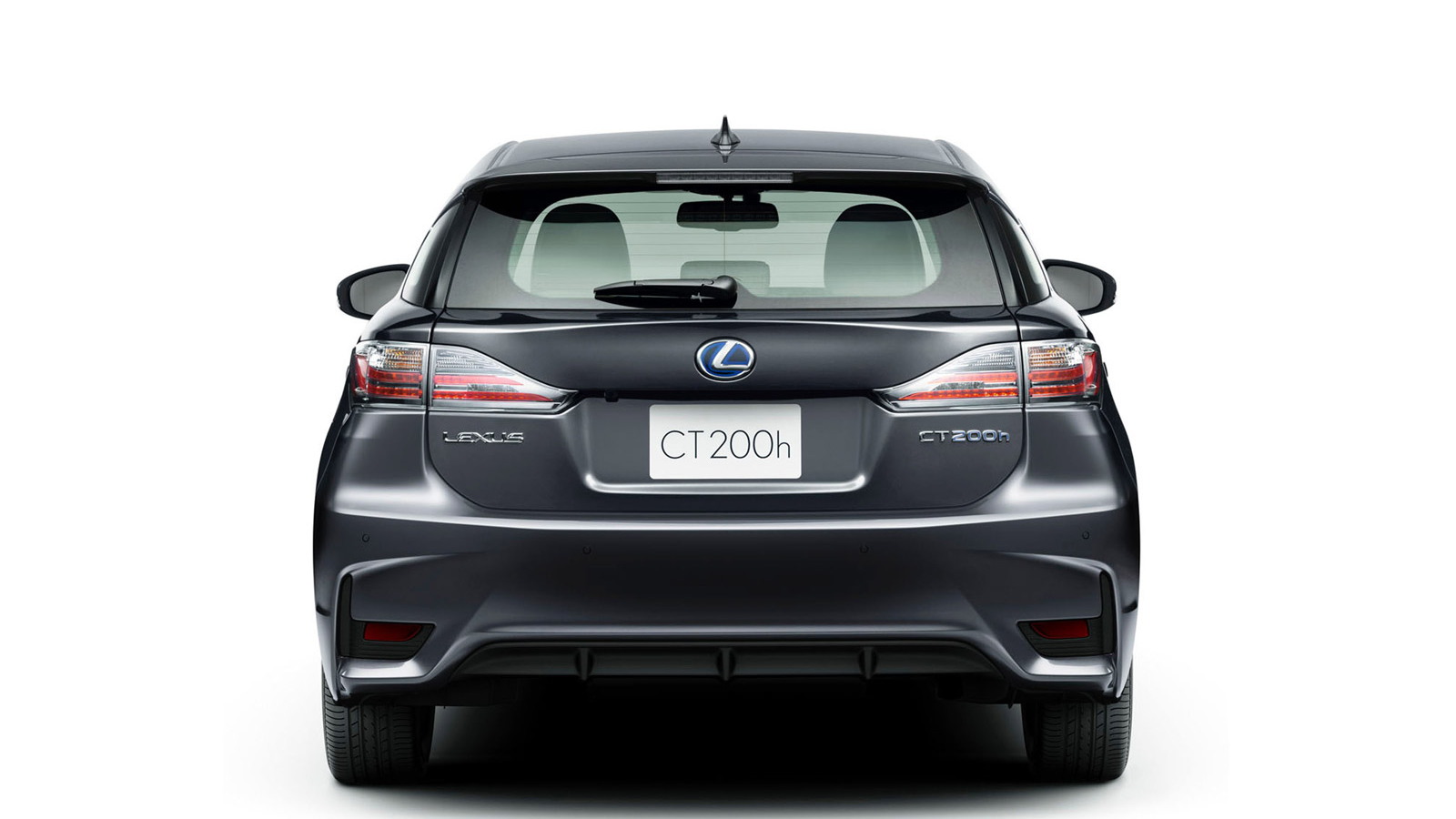 It's disappointing news for anyone hoping for efficiency improvements though, as the 2014 CT 200h features identical economy to the 2013 model.

That means combined efficiency of 42 mpg, with city and highway figures of 43 mpg and 40 mpg respectively. That's certainly nothing to sniff at, but customers hoping for more will now have to wait for a next-generation model to enjoy any real improvements.

The CT's new styling may draw new fans though, even if others will be put off by Lexus's divisive 'Spindle' grille design. Echoing other models in the Lexus range the new grille dominates the CT's frontal features, with a new front bumper, LED daytime running lights and updated fog lamp surrounds completing the transformation.

To the side and the rear there's much less to spot, though a new set of 17-inch alloy wheels, a new rear bumper and spoiler, and LED rear license plate lighting round off the list of subtle updates. A new shade of red paint--Redline--is also available.

Under the hood there's no change--as you might have guessed from the identical economy figures. That means a Prius-derived 1.8-liter Atkinson-cycle gasoline engine and Hybrid Synergy Drive system, producing 134 horsepower.

Luckily, pricing has remained the same too--CT 200h models start at $32,960, including a $910 delivery, processing and handling fee.