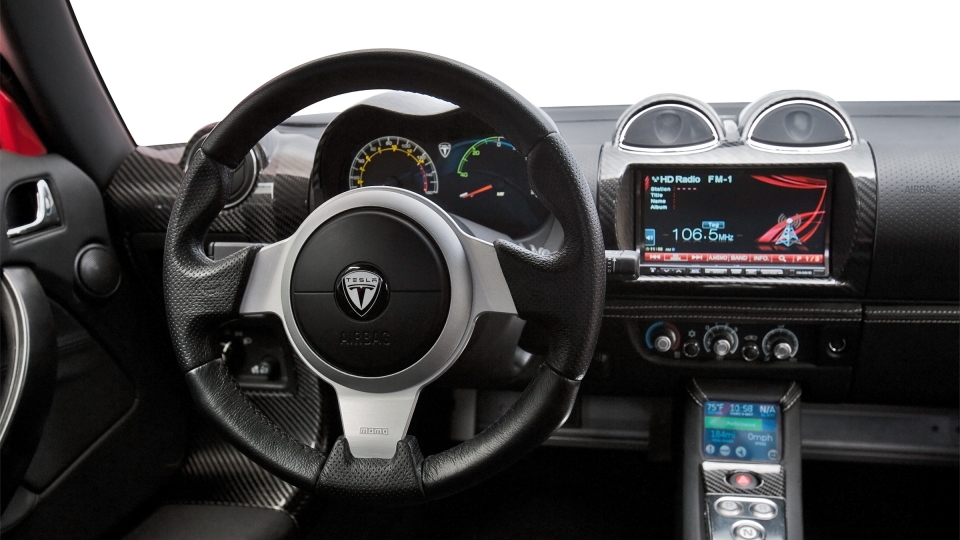 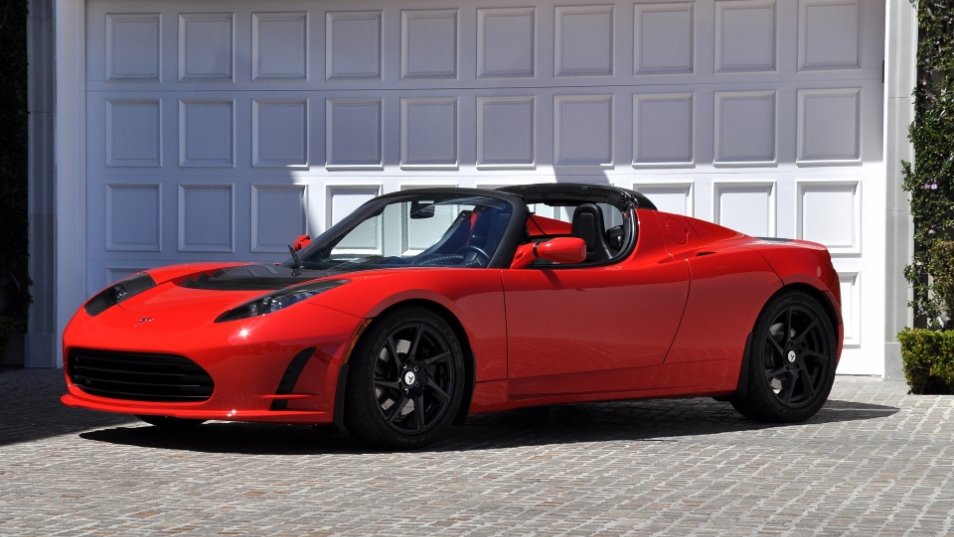 Pretty much anyone who's driven one loves the performance of the Tesla Roadster, the first modern electric car with a lithium-ion battery pack.

The 2011 Chevrolet Volt is a much less radical electric car than the Roadster in certain ways, and one of them is its accelerator response.

GM's engineers have tuned the control software to mimic the behavior of a standard gasoline-engine car fitted with an automatic transmission. There's the standard idle creep at a stoplight, and if you lift off the accelerator, the car coasts freely, with little regenerative braking.

That's not how the Tesla works. Its regenerative braking kicks in as soon as you lift off the accelerator, and taking your foot off completely slows the car almost as rapidly as braking.

While different to a combustion-engined car, it's easy to get used to--on our road test, it took less than five minutes--and it lets drivers operate the Tesla Roadster essentially with a single pedal.

Its friction brakes are required only below 10 miles per hour, to bring the car to a full stop at traffic lights and stop signs as regenerative braking dies away with speed.

But Chevrolet's engineers have provided a similar ability in its Voltec powertrain: It's the "Low" setting on the "transmission selector". And when it's paired with the "Sport" power mode, which gives more aggressive accelerator response, it's the best way to turn your Volt into a mini-Tesla.

The Volt's 0-to-60-mph acceleration, of course, isn't anywhere near a standard Tesla's: We observed about 9 seconds, compared to the Roadster's stunning 3.9 seconds, a speed that humbles some supercars costing twice the Roadster's $109,000.

But if you get a chance to test-drive a 2011 Chevrolet Volt, we recommend that you try it first in the standard "Drive" mode.

Then, after 10 minutes or so, switch over to the mix of "Low" and "Power," and see which you like better.

Our preference? We like aggressive regenerative braking, and on our 2011 Volt test drives last week, we preferred to use what we came to call the "Tesla combination" of settings.

That said, we think Tesla still has the best accelerator software going. We noticed a slight abruptness on liftoff in the Volt, as its regeneration kicked in rather suddenly.

It wasn't a lurch--nowhere near the experience of being slammed forward into the seatbelt that the unpleasant Mini E provided--but it could use a bit more work on the blending.