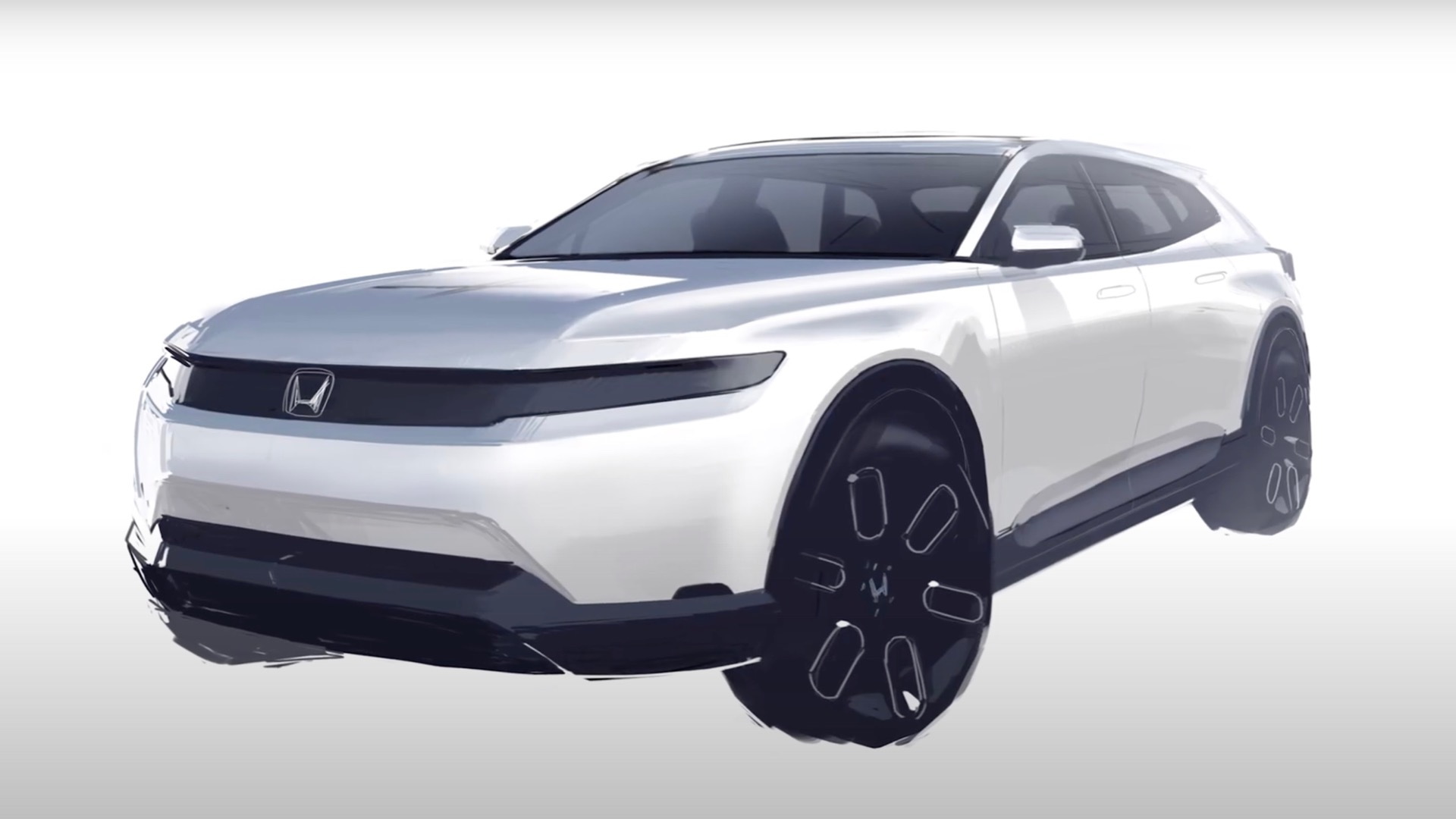 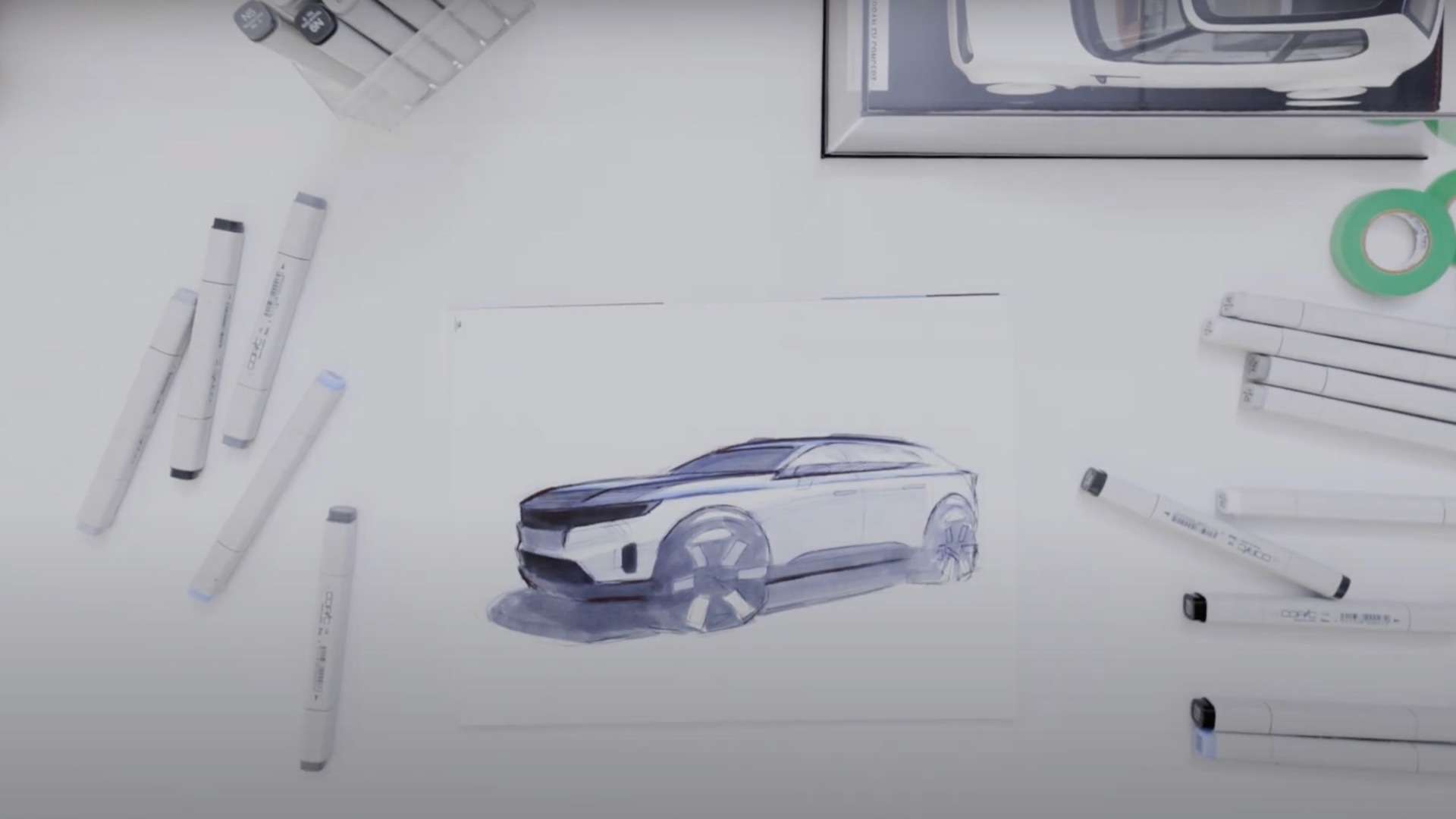 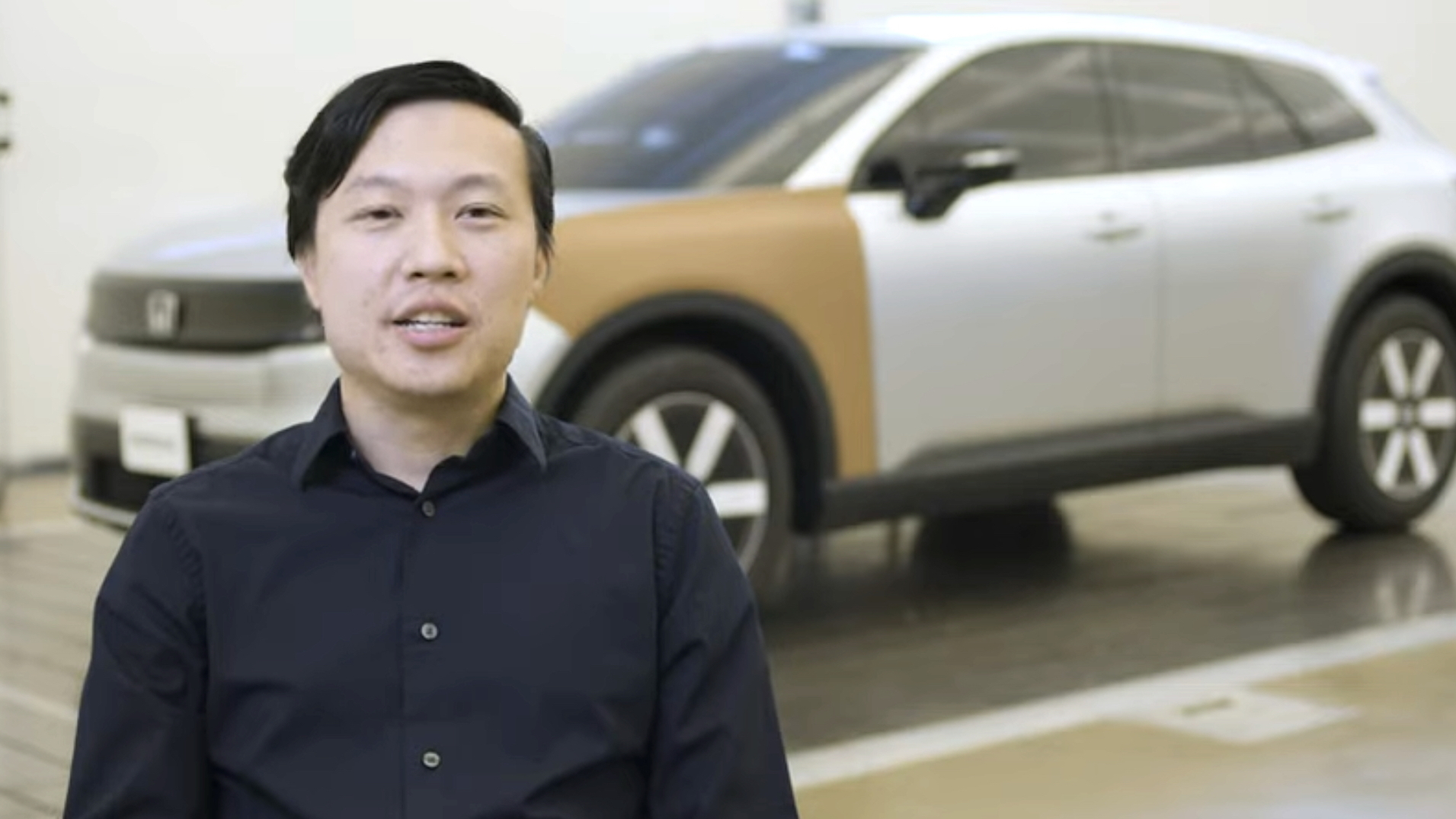 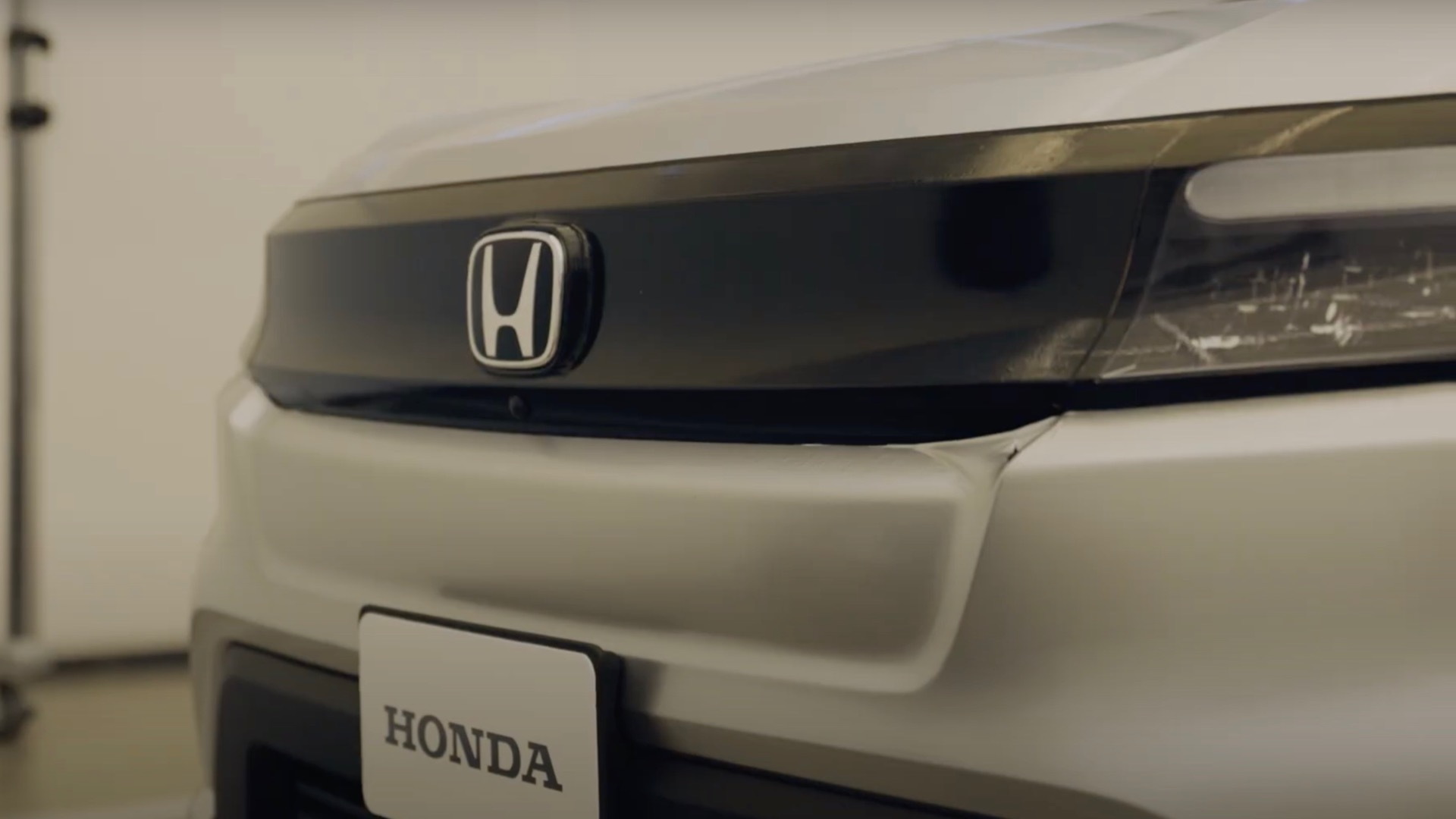 The Honda Prologue electric SUV will be based on a General Motors platform, but Honda says it will get its own unique styling.

The automaker on Wednesday released a video on the design process for the Prologue, which is scheduled to launch in 2024. The SUV will have a design theme called "Neo-Rugged," Honda said in an accompanying press release.

The Prologue will have a long wheelbase, short overhangs, and "capable tires," Sang-Hyuk Ahn, one of the designers at Honda's Los Angeles design studio working on the project, said in the video. He added that the packaging flexibilities of an electric powertrain have given designers more freedom than with internal-combustion vehicles, particularly with the front-end styling.

That front end will differ somewhat from the Honda E hatchback sold outside the United States, Jiro Ikeda, the Prologue design project leader, said in the video. Glimpses of models in the video and a previously released teaser image hint at a designe closer to that of Honda's current SUVs than the retro-styled E.

The Prologue is also the first Honda production model to be designed virtually, the automaker said. As shown in the video, though, designers also produced a traditional life-size clay model.

Under the skin, the Prologue will be based on GM's Ultium electric vehicle platform, encompassing large-format pouch battery cells, a wireless battery management system, heat pump, and a suite of GM-designed motors. GM will also assemble the Prologue and an upcoming Acura electric SUV. The Prologue is expected to be assembled alongside the Chevrolet Blazer EV in Mexico, while the Acura has been confirmed for the same Spring Hill, Tennessee, factory as the Cadillac Lyriq.

Honda has said that it will target up to 70,000 annual sales for the Prologue—although it won't be offered in all 50 states from the start. That said, it's the first Honda EV bound for widespread availability, and Honda is preparing its dealerships for selling EVs in greater numbers.

Honda recently dropped its Clarity Plug-In Hybrid, which had been offered in an all-electric version as well, leaving it with no plug-in models in its U.S. lineup for the time being. That's part of a broader shift for Honda to offer more hybrids, including a reborn Civic Hybrid that will replace the Insight.

Honda plans to begin selling EVs based on its own new architecture in 2026. Separately, a project to develop affordable EVs with GM will result in production models for Honda in 2027.