Which carmaker announced plans to build its own charging network?

Which carmaker is planning for a Starbucks at every stop?

This is our look back at the Week In Reverse—right here at Green Car Reports—for the week ending March 18, 2022. 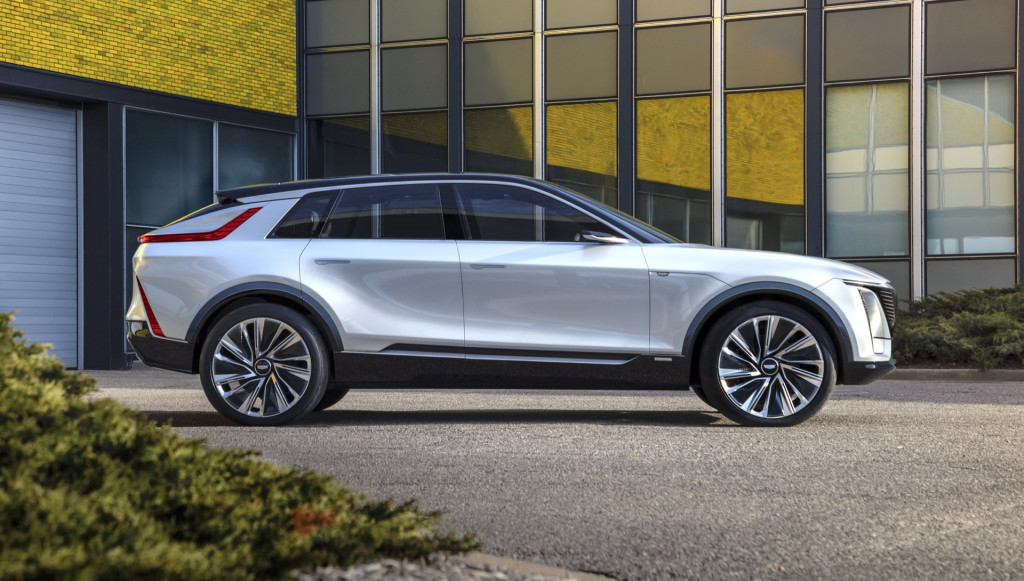 GM has confirmed that the 2023 Cadillac Lyriq electric SUV is going into production next week—with arrivals due soon for the undisclosed number of Debut Edition models. It also confirmed it will start accepting new orders on May 18 for the Tennessee-built luxury EV, which at $59,990 now costs less than the Tesla Model Y.

Volvo is about to give its whole suite of plug-in hybrids a range boost—now up to 41 electric miles, thanks to a larger 18.8-kwh battery pack. They also now qualify for the full $7,500 federal EV tax credit amount, and Volvo says they’re the most powerful road cars it’s ever built.

Demand for the Ford Mustang Mach-E has been so strong that Ford might not take your order. It’s stopped taking them for two mid-level versions of the Mach-E, as it waits for the 2023 model year. 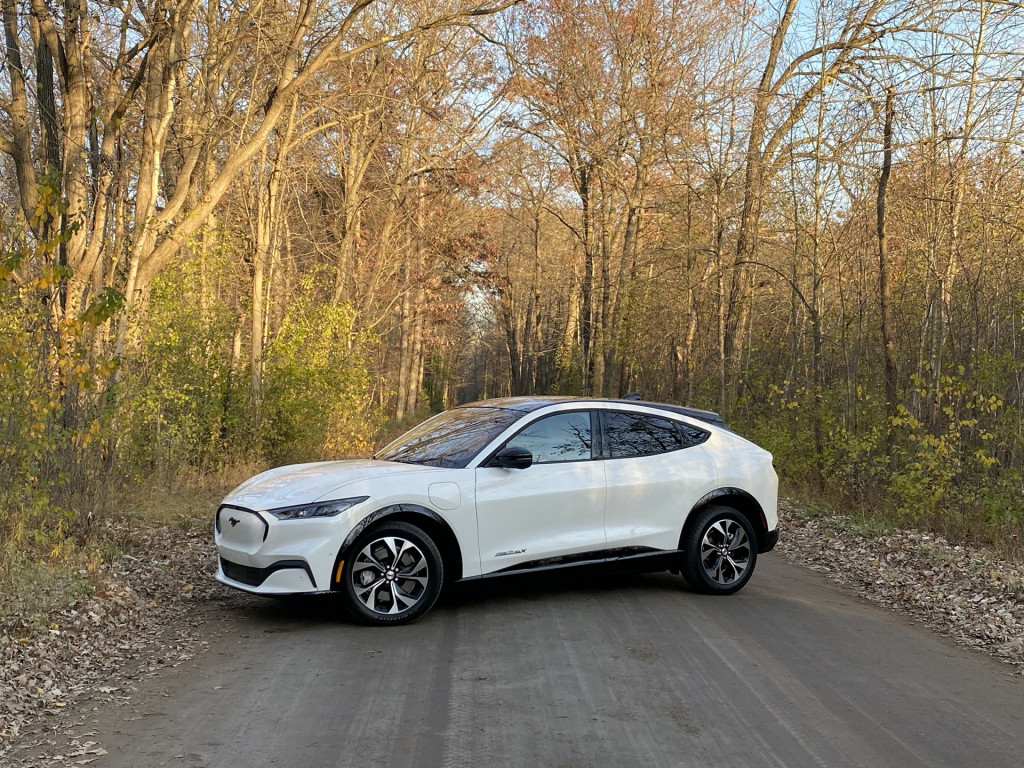 The surging demand isn’t limited to EVs, though. Amid very short supplies, rising gas prices have spurred demand for high-mpg vehicles of all brands.

Audi showed a long and low concept vehicle that’s not another electric SUV. The A6 Avant E-Tron Concept is built on Audi’s upcoming PPE platform, so it boasts both speedy 800-volt charging and the interior-space advantages of a dedicated EV platform. It has a beautiful shape, too. It’s bound for production, but let’s hope America will get it. 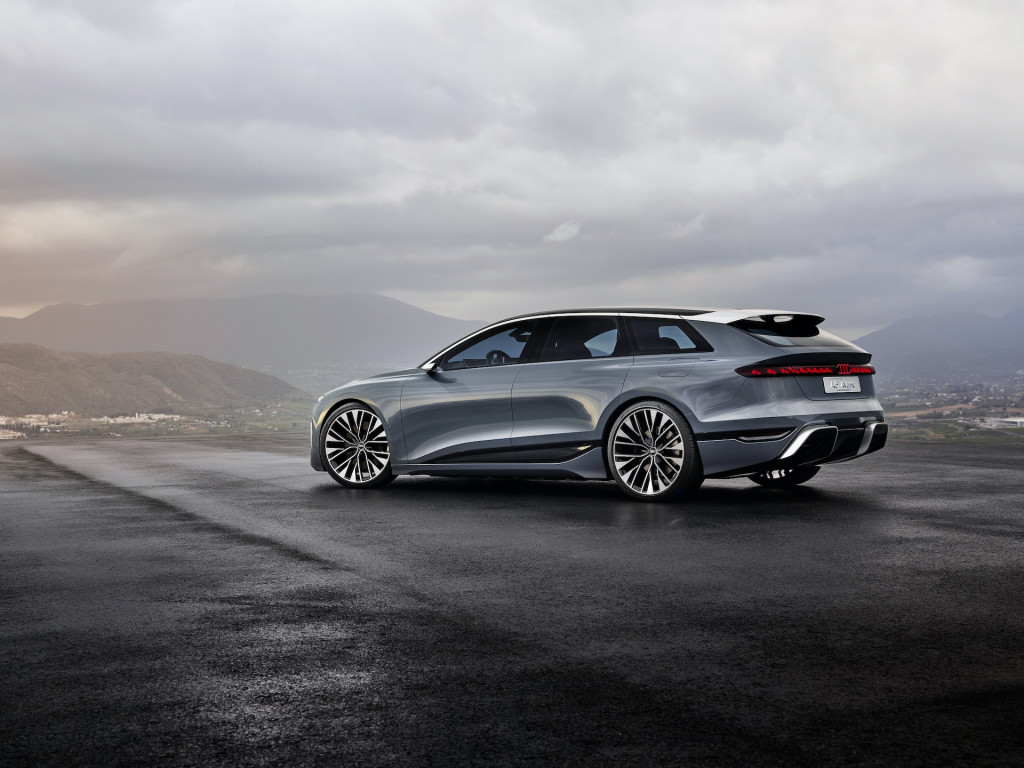 BMW revealed a few more tidbits about its upcoming i7 flagship electric sedan—most noteworthy, that the model is expected to get an EPA range of about 305 miles, which is certainly less than the Mercedes EQS or Lucid Air. But with a new Theater Screen interface and some hints that it will be the quickest 7-Series, expect it to wow in the ways BMW shoppers probably expect.

Porsche stepped up its electric vehicle strategy with a confirmation from its CEO: It’s building a charging network of its own. Details are yet to come, but it will be a network for Porsche owners and customers. The brand also boosted its EV goals, and confirmed that an electric 718 sports car is on the way.

Ford on Monday revealed a second VW-based Ford EV for Europe, plus an electric version of the sporty Puma crossover. Ford will have a total of nine EVs (including commercial vehicles) by 2024, including a newly doubled target of 1.2 million VW-based EVs. 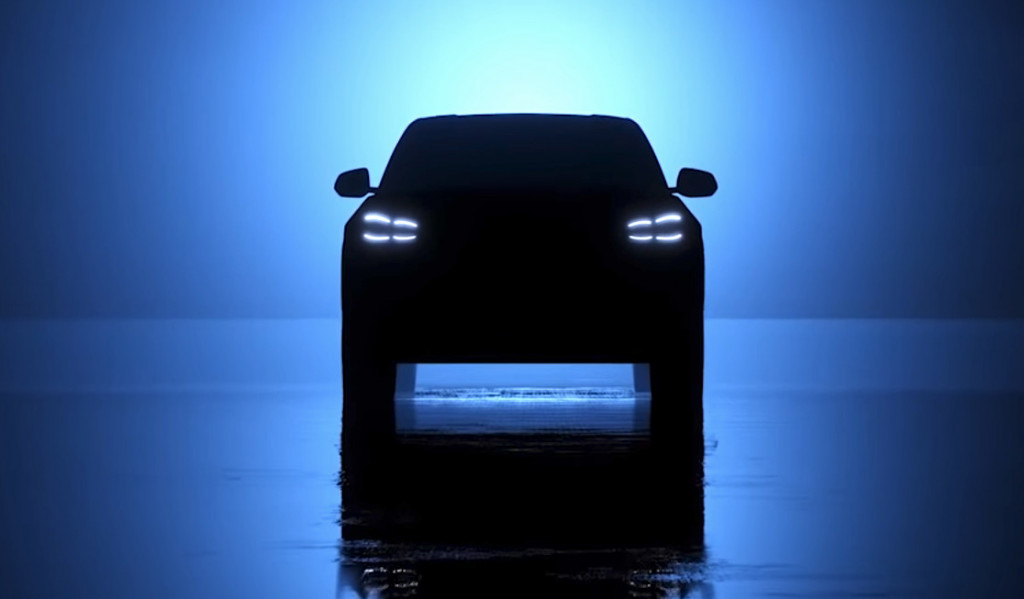 Aston Martin and Britishvolt have entered an agreement to co-develop new battery technology for performance EVs arriving around the middle of the decade. The battery tech will be used in Aston’s first production EV.

Sono Motors announced a new stage of vehicle development for its Sion solar-supplemented EV—including sa fleet of vehicles to be used for testing and validation. Including in the U.S. Sono says that it’s on-track for 2023 production, although this release omitted any mention of the NEVS-owned former Saab plant that was due to build it. 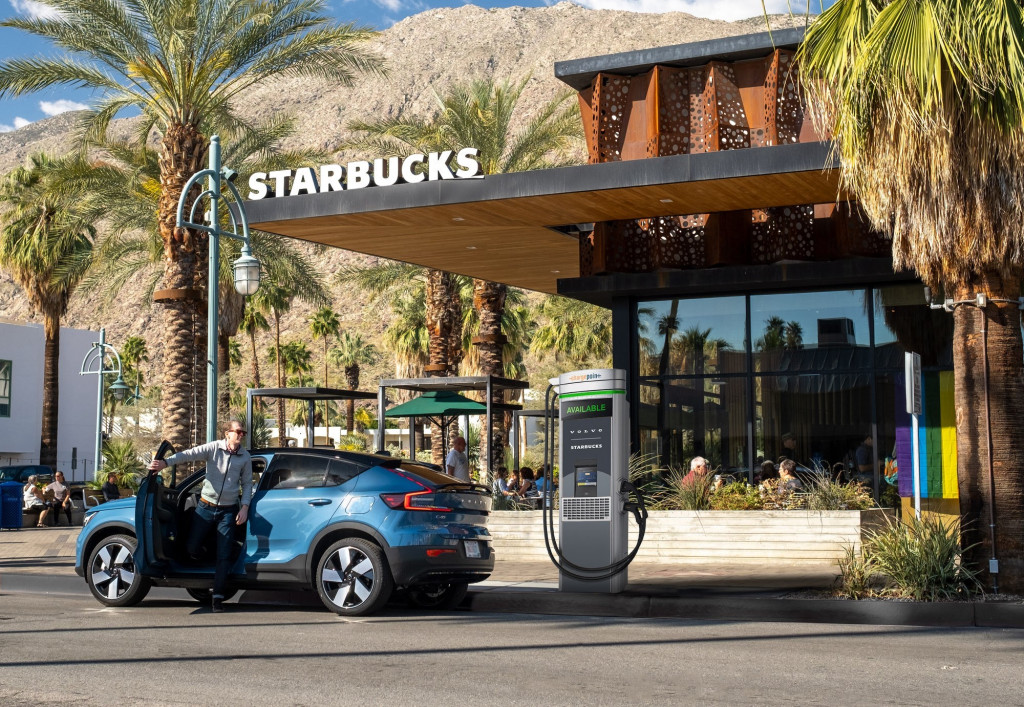 Volvo is planning a pilot EV charging network with a Starbucks at every stop. The program will add up to 60 ChargePoint DC fast-chargers at up to 15 stores, initially along a 1,350 corridor between Seattle and Denver.

Mercedes-Benz is turning to the Chinese-owned, Japan-based battery supplier for the Nissan Leaf—Envision AESC—as its supplier for the upcoming Alabama-built fully electric EQS SUV and EQE SUV. It also gave us a first look inside the EQS. 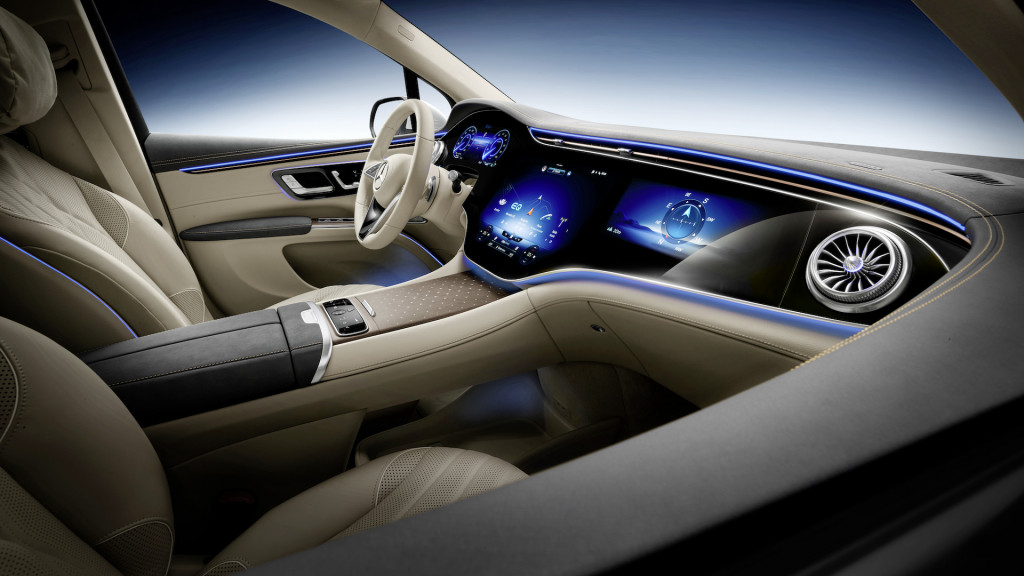 Washington State has passed legislation that targets a shift to all-electric light-duty cars and trucks by 2030. The target, more aggressive than California’s, will require some fast-moving policy.

GM claims to have developed the GMC hummer EV in just over two years—record time not just for GM but for the industry. Will it be a new template for other automakers or a lesson for why this isn’t typically the pace? A GM-commissioned documentary—set to air soon—will provide an inside look. 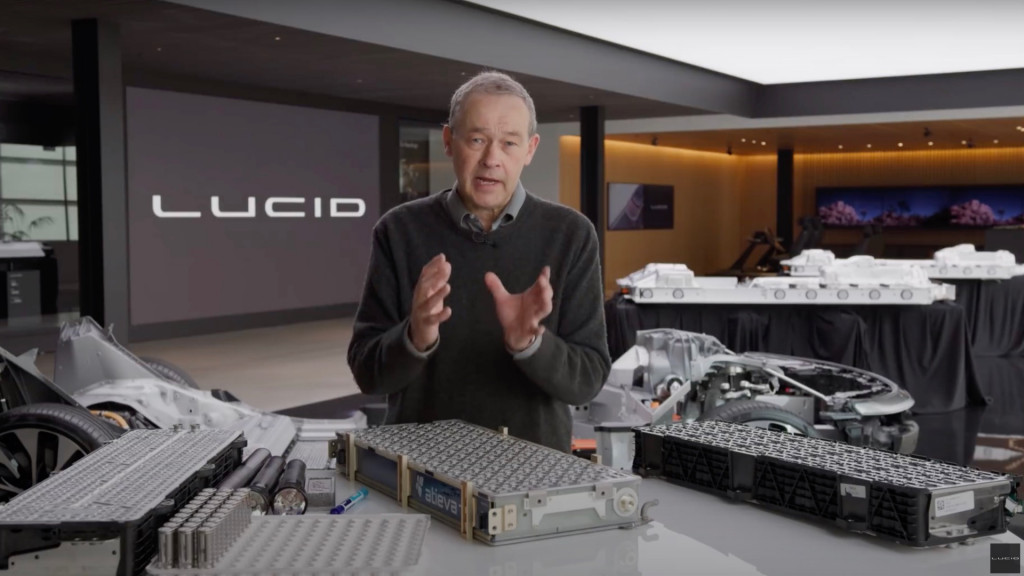 And are you still sorting out the relationship between energy and power, what series and parallel means, and why raising the voltage is important? Lucid’s CEO and CTO Peter Rawlinson presented the best EV battery primer we’ve seen yet—and you might learn a little more about the company in the process.