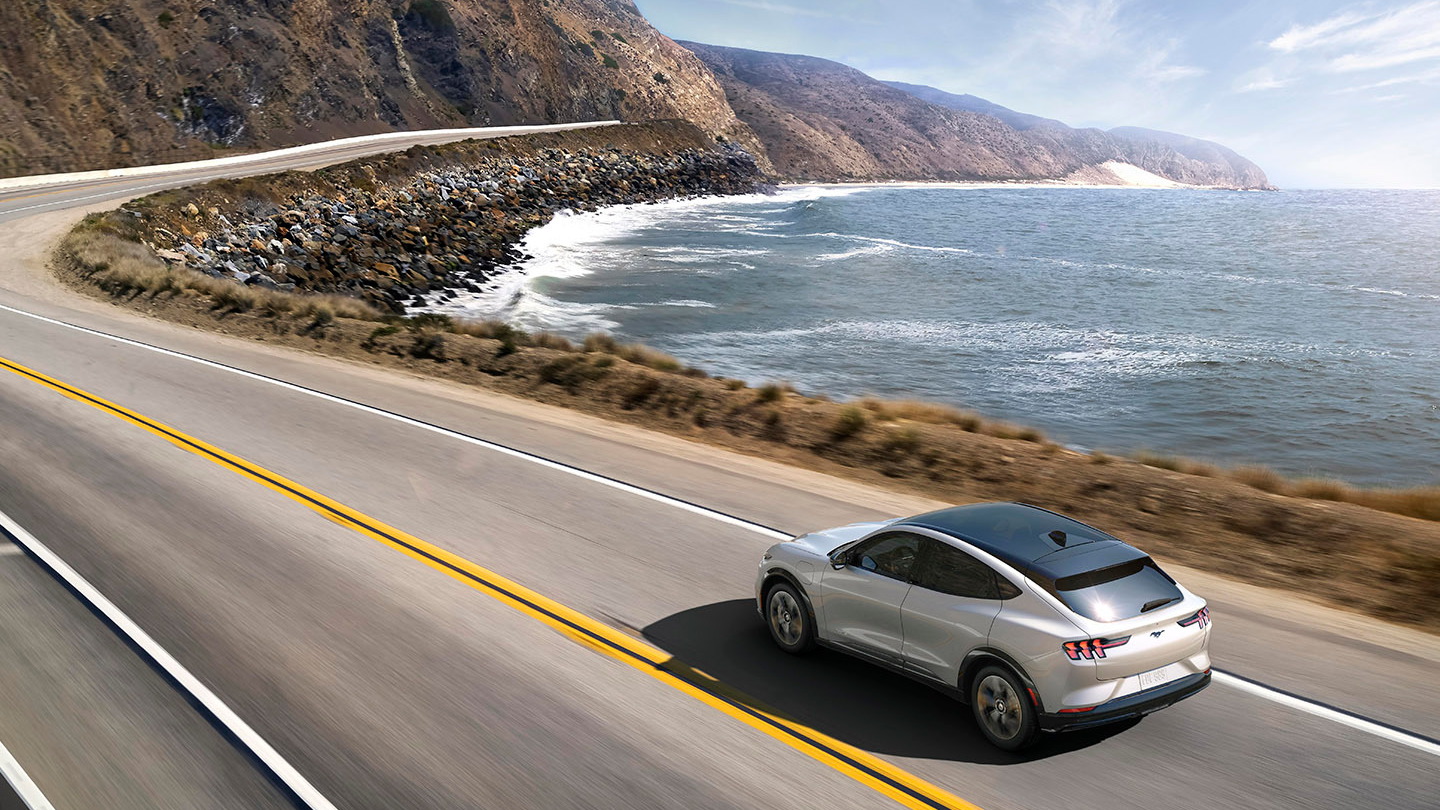 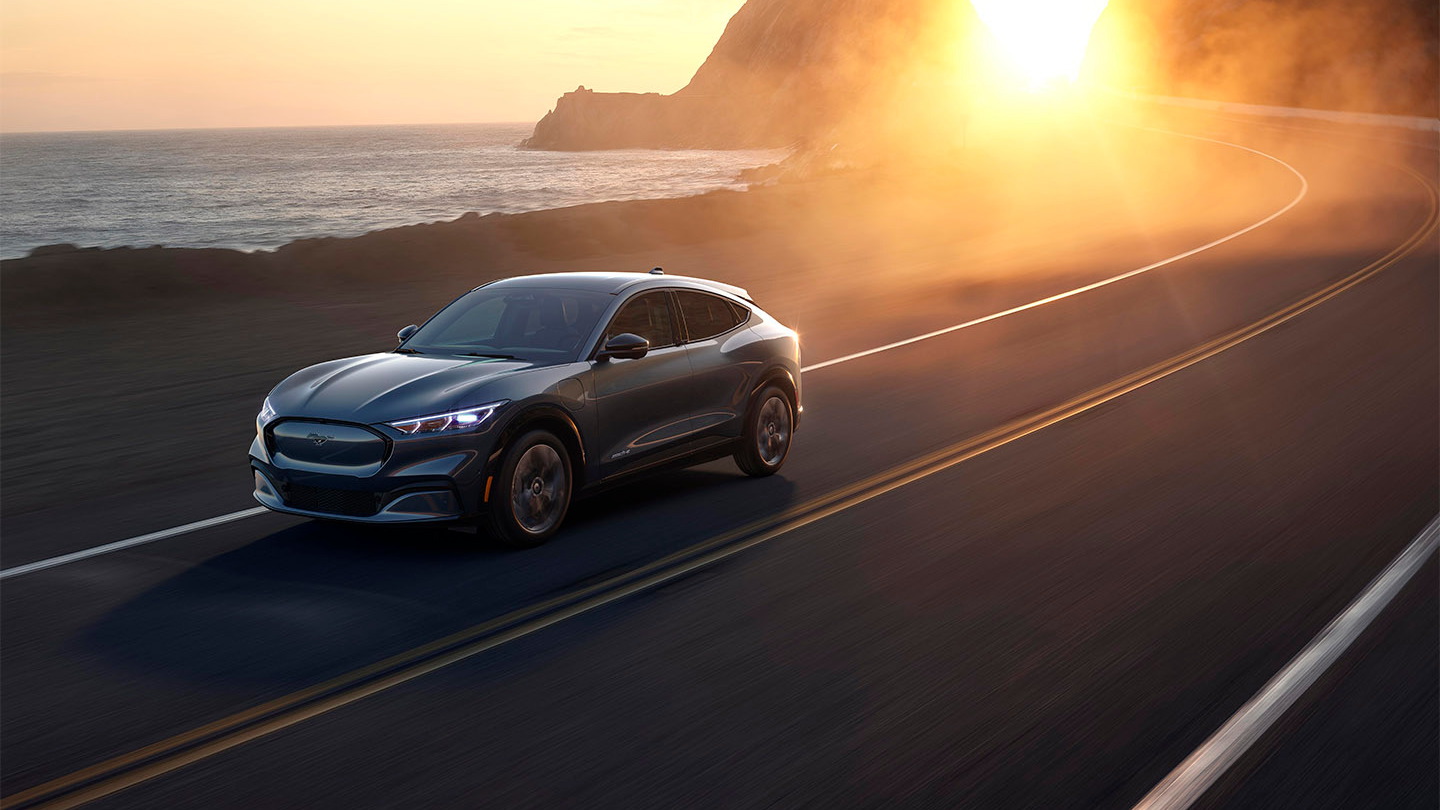 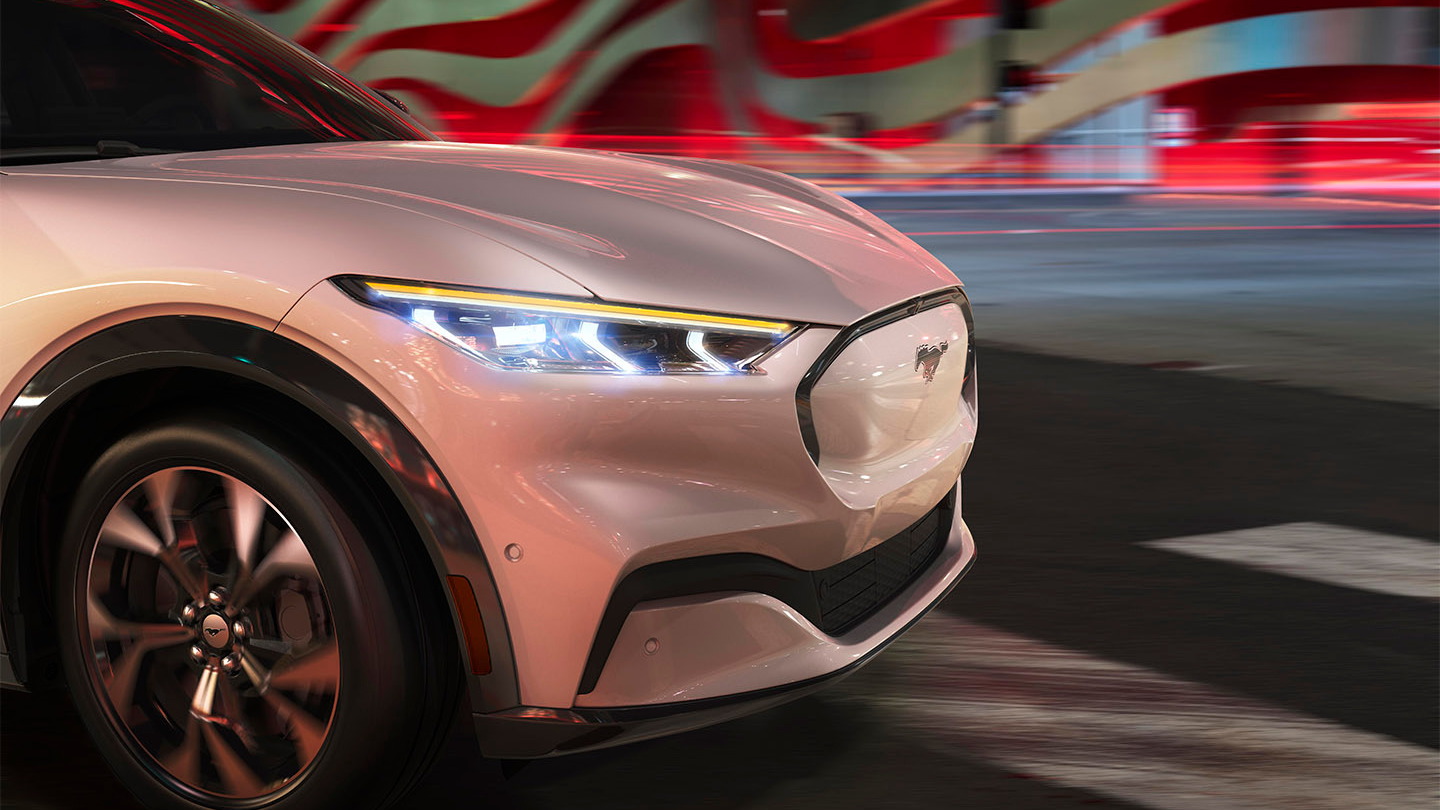 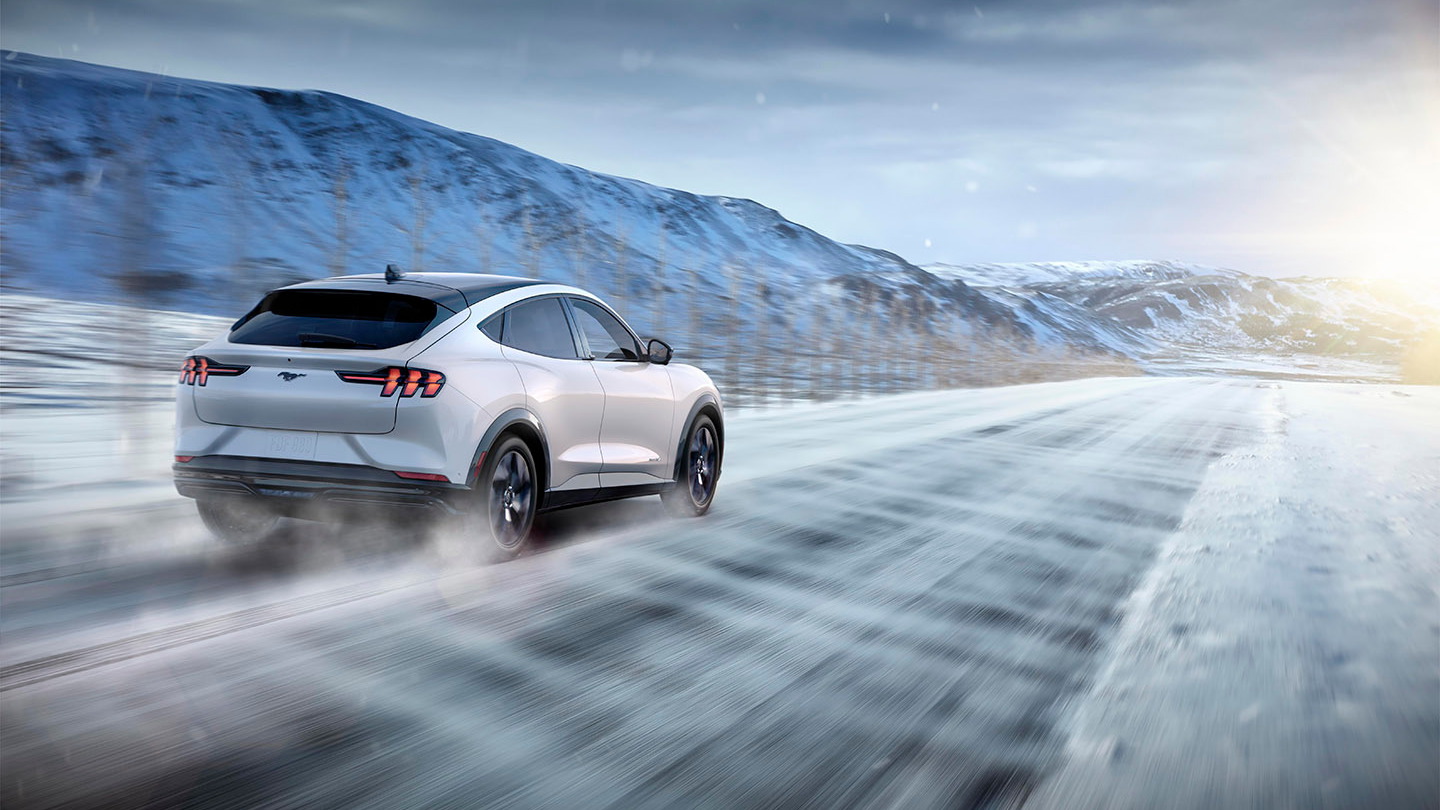 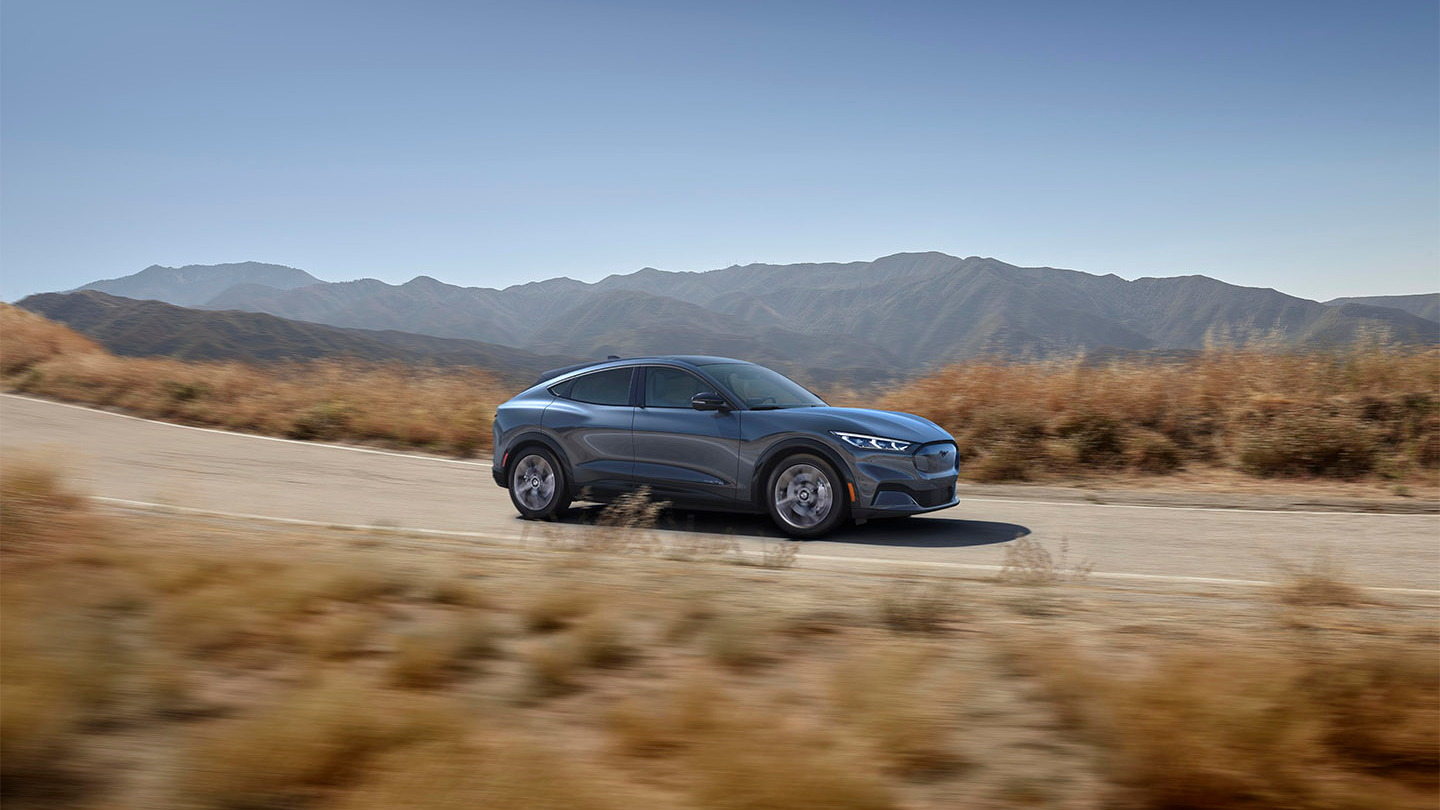 That left more than an $18,000 price gap between the base Select, which is only offered with the base 70-kwh Standard Range battery pack, and the top GT, with its included all-wheel drive and 91-kwh.

Ford confirmed to Green Car Reports that it’s simply a matter of supply and demand, and waiting for the new model year—or seeing what the dealership has. Its official site for the Mach-E cautions: “Due to high demand, 2022 Premium and California Route 1 models are not available for order. Extremely limited inventory available at select dealers.”

“Customers may work with their dealers to buy a Mach-E from stock,” said Ford spokesperson Emma Bergg. “With unprecedented demand for these models, we are building existing customer orders for Premium and California Route 1 models.”

Ford closed the order banks for those two middle models on February 25, while retail ordering remains open for other versions. The wait for new orders now spans more than 20 weeks for the Select and more than 28 weeks for the GT—so partly it’s acknowledging that orders now won’t be filled until well into the 2023 model year.

As the 2022 lineup stands, that base Select model costs $44,995 (including the $1,100 destination charge). The very limited lineup does still give customers one option for getting dual-motor all-wheel drive without jumping to the GT: The Select AWD with the Standard Range battery, for $47,695.

That said, the Mustang Mach-E is a hit. Ford is on the way to tripling its output of the Mach-E, which is built in Cuautitlan, Mexico, with an aim of reaching more than 200,000 units annually for North America and Europe by 2023. The amount being tripled is already up from an initial production target of just 50,000 units per year, and Ford reportedly opted to delay next-generation versions of the Explorer and Aviator SUVs in order to achieve it.

Under the direction of CEO Jim Farley, Ford will keep giving the Mach-E incremental hardware updates and won’t wait until the industry-standard mid-cycle refresh. It plans to roll out some of these improvements via over-the-air software updates.