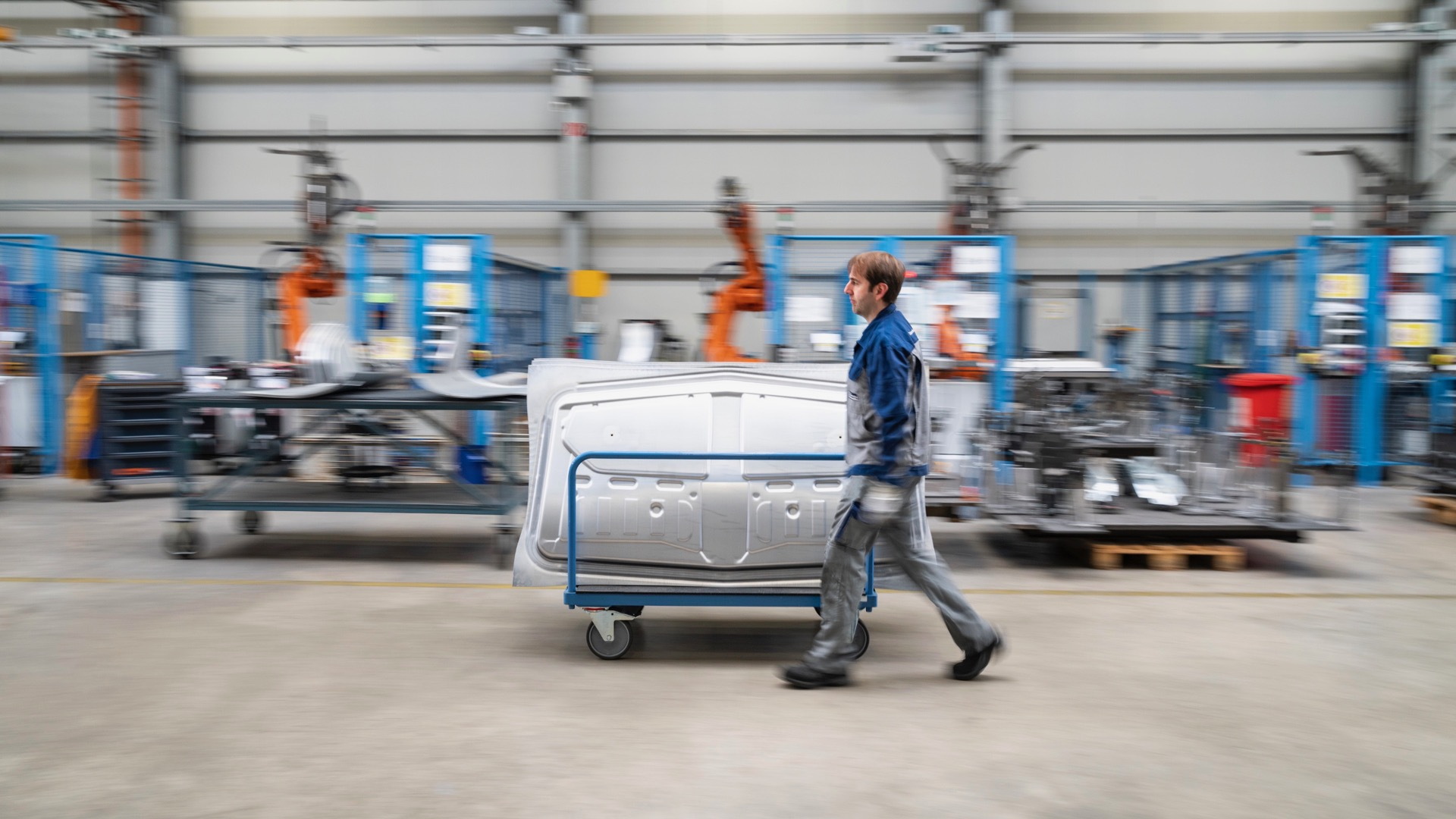 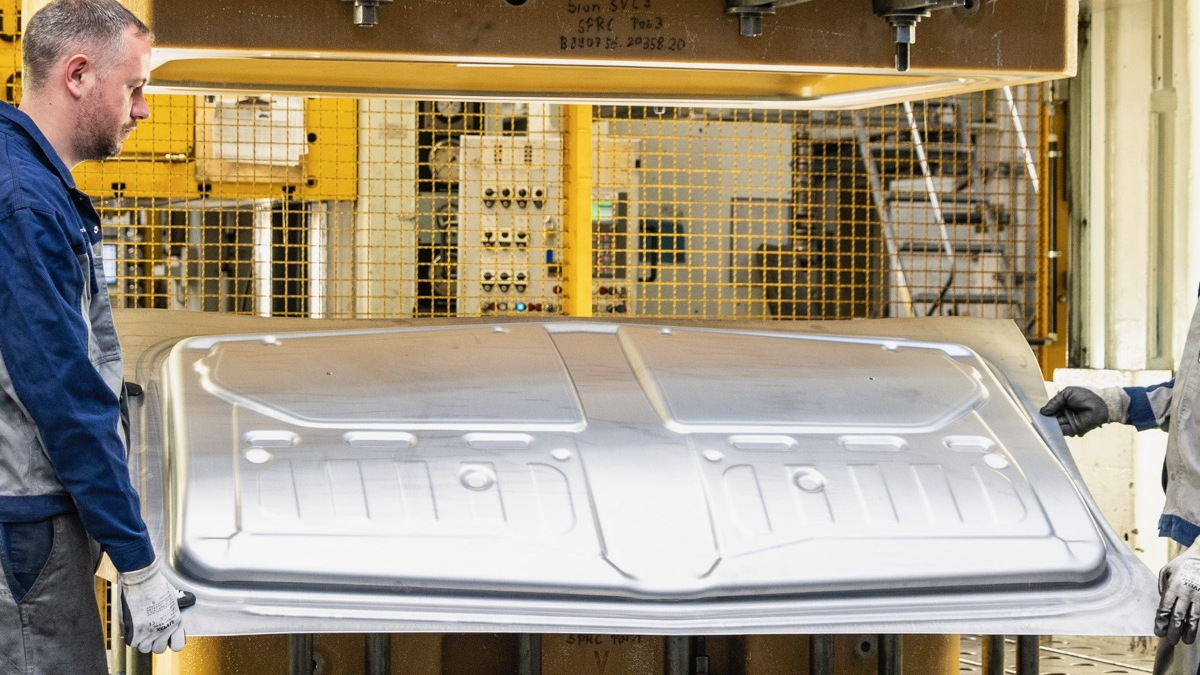 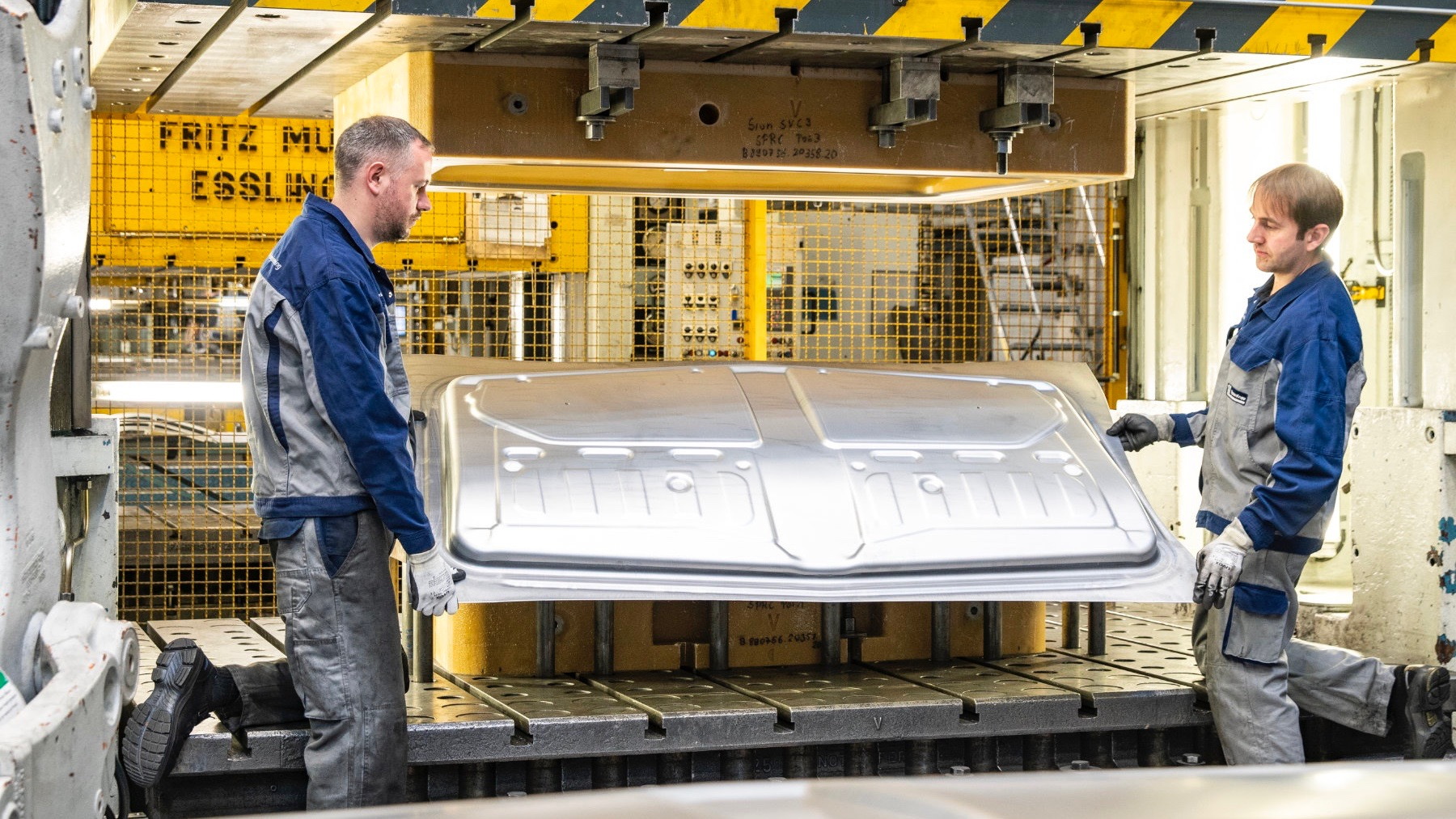 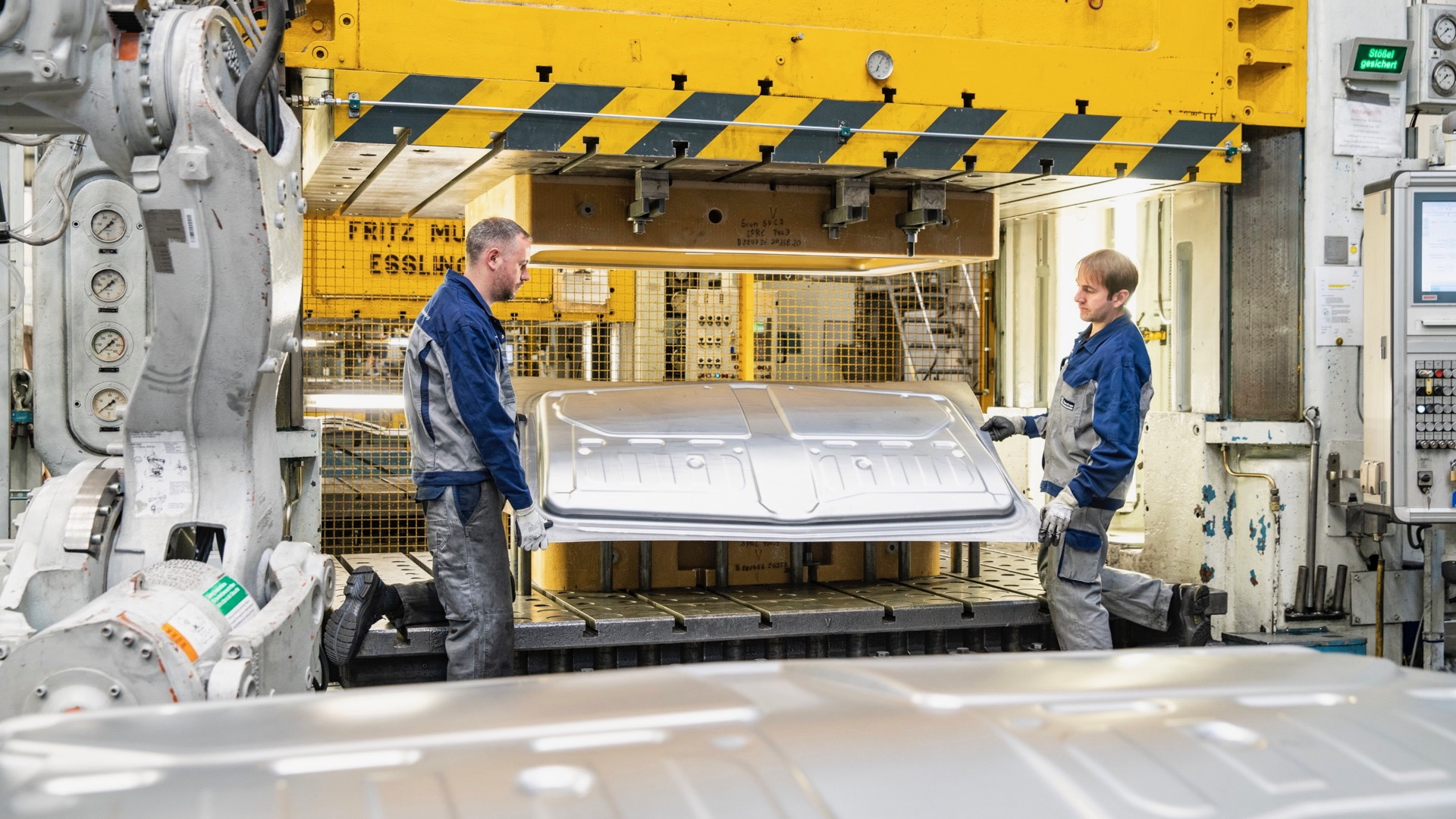 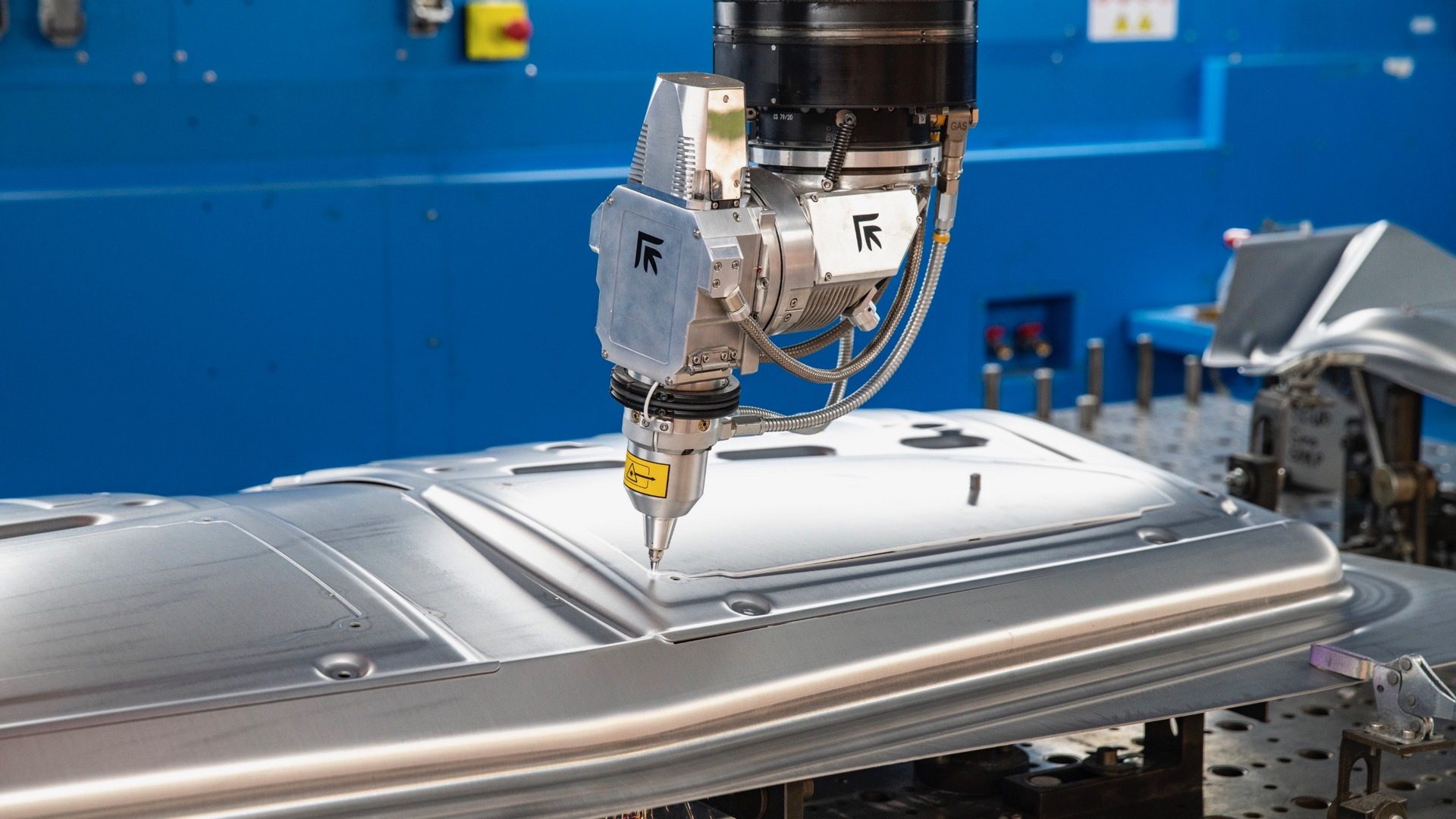 Sono Motors on Monday announced that it had taken another step toward getting its Sion electric hatchback into production on schedule.

In a press release, Sono said it had started the series-validation phase of development. The company said it's currently building a fleet of 37 series-validation vehicles and bodies-in-white, which represent the final design of the Sion.

The fleet—which consists of 16 complete vehicles and 21 "test structures"—will be used for testing such things as driving dynamics and how vehicle hold up to extreme climates, according to Sono. The company said this testing program will take place in both Europe and the United States, although it hasn't actually announced plans to sell the Sion here.

The finalized design will also be unveiled to the public this summer, and some of the series-validation vehicles may also undertake a Europe-wide tour, the company said.

The Sion stands out from other EVs because it will use every body panel for solar panels, not just the roof. These panels can provide up to 4,600 miles of range per year without plugging in, the company has said.

Sono is also designing the Sion to be a mobile power bank, with bidirectional charging and an AC wallbox, so owners could potentially tap into the car's solar panels when it's not being driven.

The company first showed the Sion in what was descibed as "production" form in early 2019. But the company gave its sole model a range and charging boost as it was further developed, along with a shift to LFP cells. Sono currently estimates 189 miles of range—up from about 160 miles before.

Sono's release said the series-validation program would be supported by suppliers Thyssenkrupp Automotive Body Solutions and Betrandt. But conspicuously absent was any mention of previous plans to assemble the Sion with NEVS at the former home of Saab Automobile, in Trollhättan, Sweden. We've reached out to the company for a confirmation that those are still on.