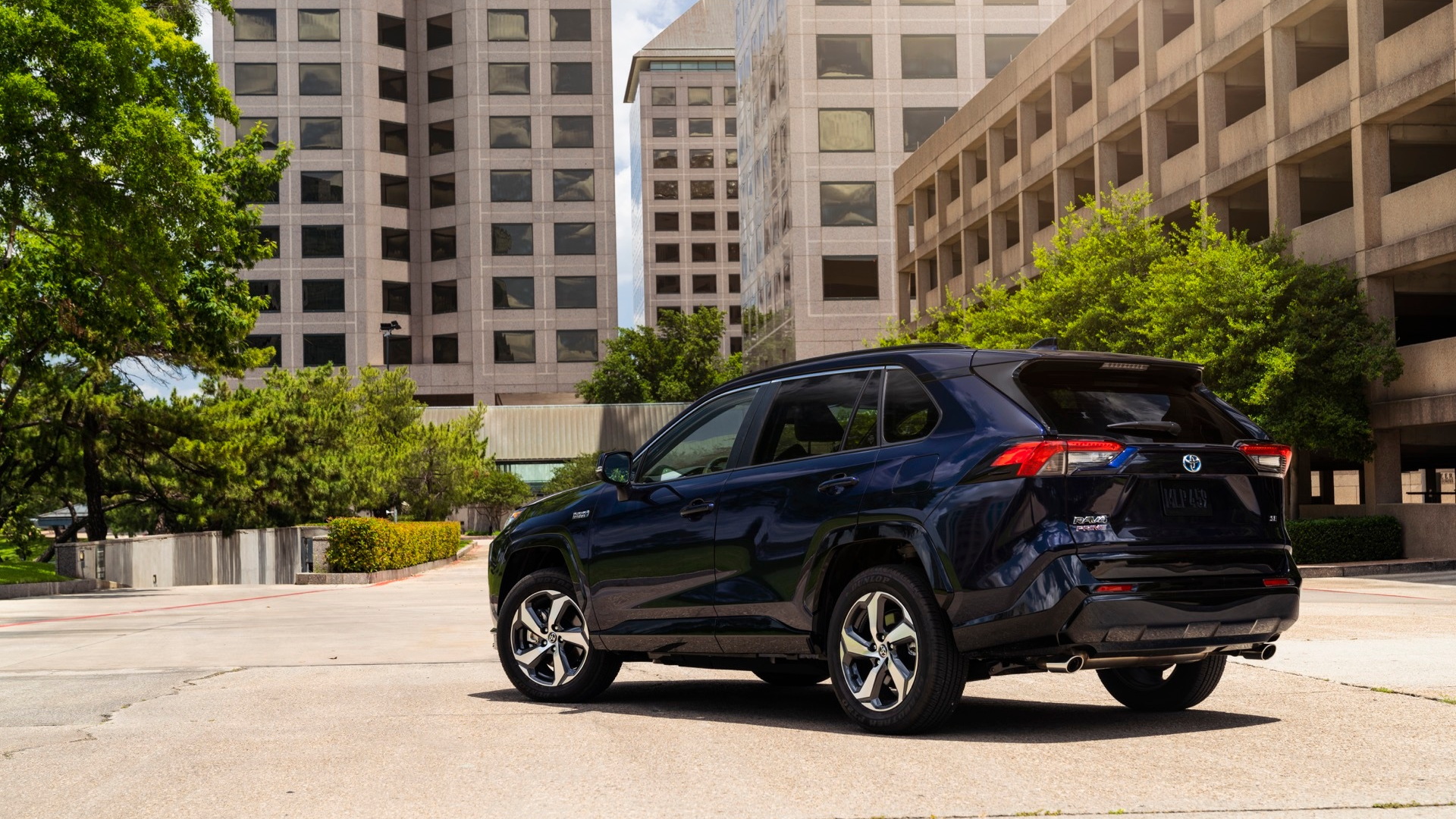 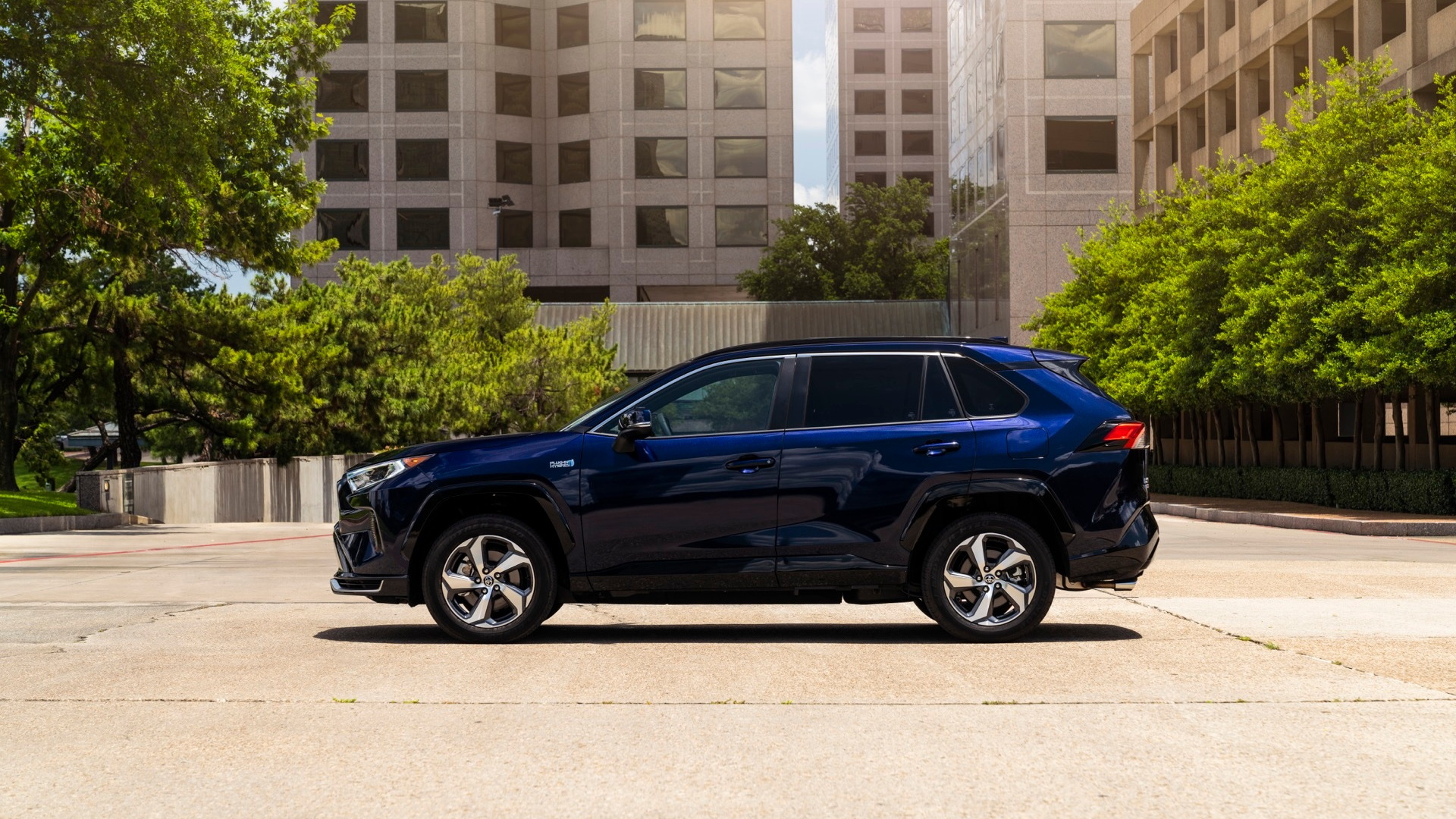 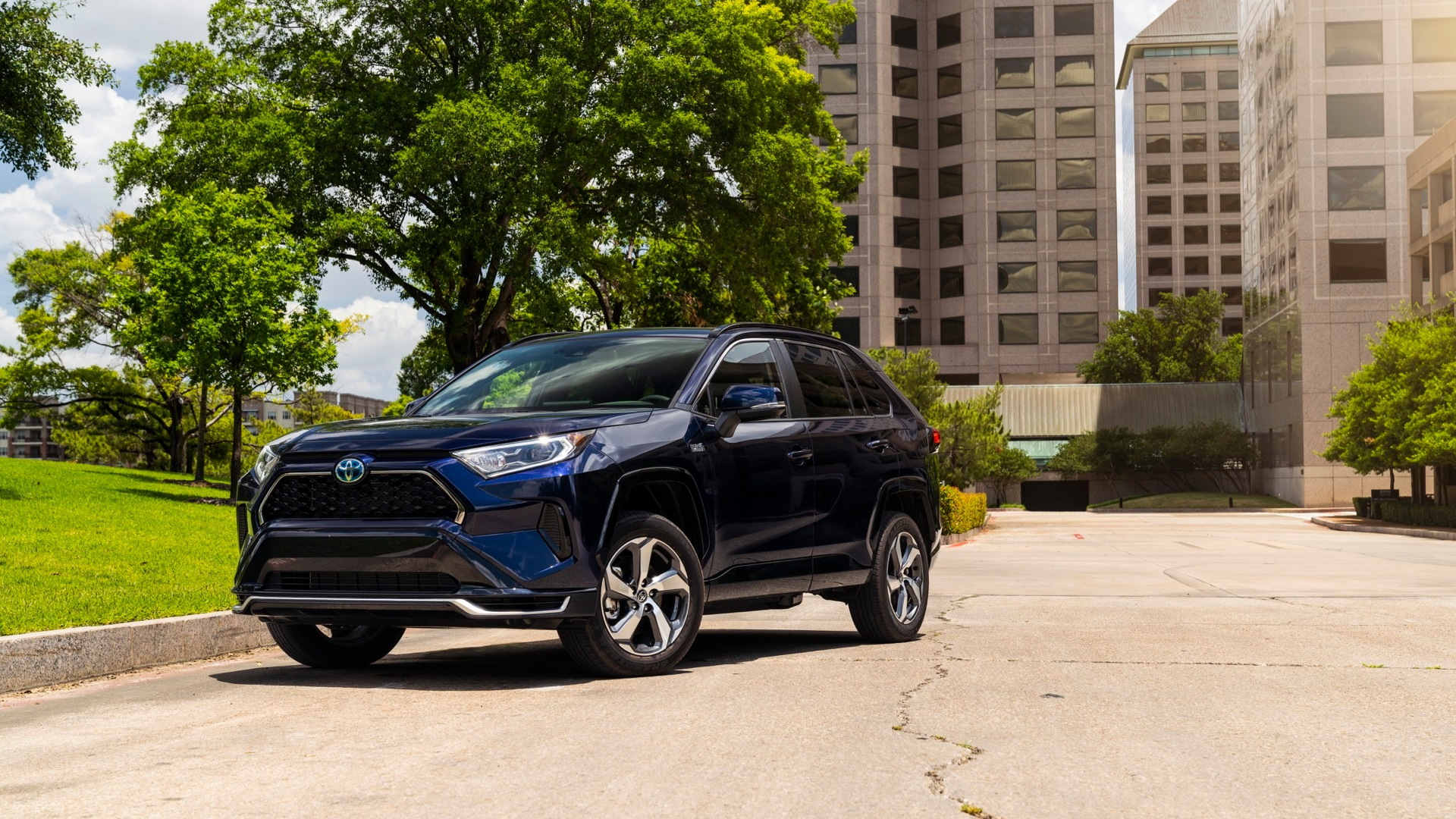 There will be future Prime plug-in hybrids from Toyota. Just don’t necessarily expect them to raise the bar for the genre quite like the RAV4 Prime.

That’s among the takeaways from a recent check-in on Toyota’s electrification strategy with Cooper Ericksen, Toyota Motor North America VP for product planning and strategy.

But first off, it’s worth considering what Toyota is doing differently with plug-in hybrids. It brought new life—and excitement—to a formula GM led and then abandoned with the Volt, and those who question the place for plug-in hybrids in today’s market need not look further than the RAV4 Prime. As we’ve pointed out in various tests, ranging from a first drive to off-roading, the Prime helps make all-electric daily driving accessible—resulting in a vehicle that doesn’t feel hobbled by extra weight.

To that end, the Prime offers an EPA-rated 42 miles of range—and even more in all but the chilliest weather, based on our real-world experience. Then it runs as a 38-mpg hybrid good for weekend hauls away from charging infrastructure. And with a 302-hp output, it accelerates to 60 mph in 5.7 seconds, quicker than any other Toyota except the Supra sports car.

Not all of Toyota's plug-in hybrids deliver that level of range and performance though. The Prius Prime offers 25 all-electric miles and gets 54 mpg combined as a hybrid. But it takes about 10.2 seconds to get to 60 mph.

Not necessarily. Ericksen explained that firstly, the RAV4 Prime was a special case; and secondly, it’s really not in the interest of efficiency to carry more battery than you need for a daily driving commute.

“Our research indicates the average customer commutes in that 20-to-30-miles-per-day range,” Ericksen explained. “The key to a plug-in is to have the right range to do your daily tasks on EV only, plugging in, in your garage—and then you have the hybrid portion for long trips, so it's one car that in today's world can really do the job of multiple cars.”

Sweet spot: Just enough to cover the commute, year round

“So frankly, from a consumer standpoint, 40 miles is pretty much where it needs to be,” Ericksen continued, perhaps to cover needs like weather. “You start going above that, you have weight, you have cost.”

That aligns closely with the logic behind a cutoff we’ve applied for years to plug-in hybrid contenders for Green Car Reports’ Best Car To Buy—that any qualifying vehicle needs at least the distance of the average daily commute. While in recent years that’s been about 32 miles, according to a semi-annual AAA survey, this year’s Covid patterns dropped that number to 30 miles.

Ericksen added that Toyota wants to continue to improve the plug-in range of future Prime models without adding battery weight.

There is one exception to that, based on the California Advanced Clean Cars II regulation that proposes a 50-mile electric range from plug-in hybrids. Ericksen explained: “Is that something we could achieve to get the credit value? Probably is; we're pretty close right now. Is it something that the customer is demanding? I don't think so.”

Next, Toyota is expected to take the Prime formula up a size, to the Highlander. Although Ericksen wouldn’t confirm that, he hinted that applying it to bigger, heavier vehicles won’t yield the same range.

“The smaller and lighter weight and more aerodynamic a vehicle is, the easier it is to produce range. Yet one of the biggest needs, one of the biggest impacts on the environment, is the ability to address three-row SUVs, trucks—and so we think there's a use case for plug-ins, on larger vehicles. But frankly, the 50 miles would be very difficult on a large vehicle like that.

“So we think there should be a sliding scale of...what from an engineering standpoint is feasible at an affordable price point,” Ericksen explained. For a big SUV that might mean 25 to 30 miles fully electric, while on a car or a RAV4 Prime, 50 miles could make sense.

And then there’s the performance side. Although Toyota has used the RAV4 Prime as an example for what its hybrid systems can provide with more battery plus an upgrade to its propulsion systems—with quicker acceleration than the bZ4X electric car it recently revealed—don’t expect other Prime models to be the performance leaders.

“We do not have a strategy where any one of those technologies is going to be the performance pinnacle,” Ericksen said. “It varies a lot on the powertrain availability, how it works within that platform.”

Those pieces will fit together differently for Lexus, with that brand’s EVs more focused on a long range and top performance. Its upcoming model previewed by the LF-Z concept, likely to be called the RZ 450h in production, hinted at a range over 370 miles and 0-60 mph acceleration in around three seconds.

In the U.S., Toyota is looking for 70% of its sales to be electrified by 2030, of which the majority will be hybrids but “a significant portion” will be PHEVs. Battery electrics and fuel-cell models, combined, will make up 15% of U.S. sales by then by Toyota's estimate.

That electrified portion won’t include baby steps like mild-hybrid technology; they’ll be full hybrids at the least, Ericksen asserted. This past year, Toyota introduced two models, the Sienna minivan and Venza crossover, that are only offered as hybrids, and Toyota just added hybrid tech to the Tundra pickup.

It’s good to see Toyota embracing the hybrid tech it pioneered with the Prius more than 20 years ago, but with its Prime lineup and EVs, perhaps it’s time to wholeheartedly embrace what’s next.