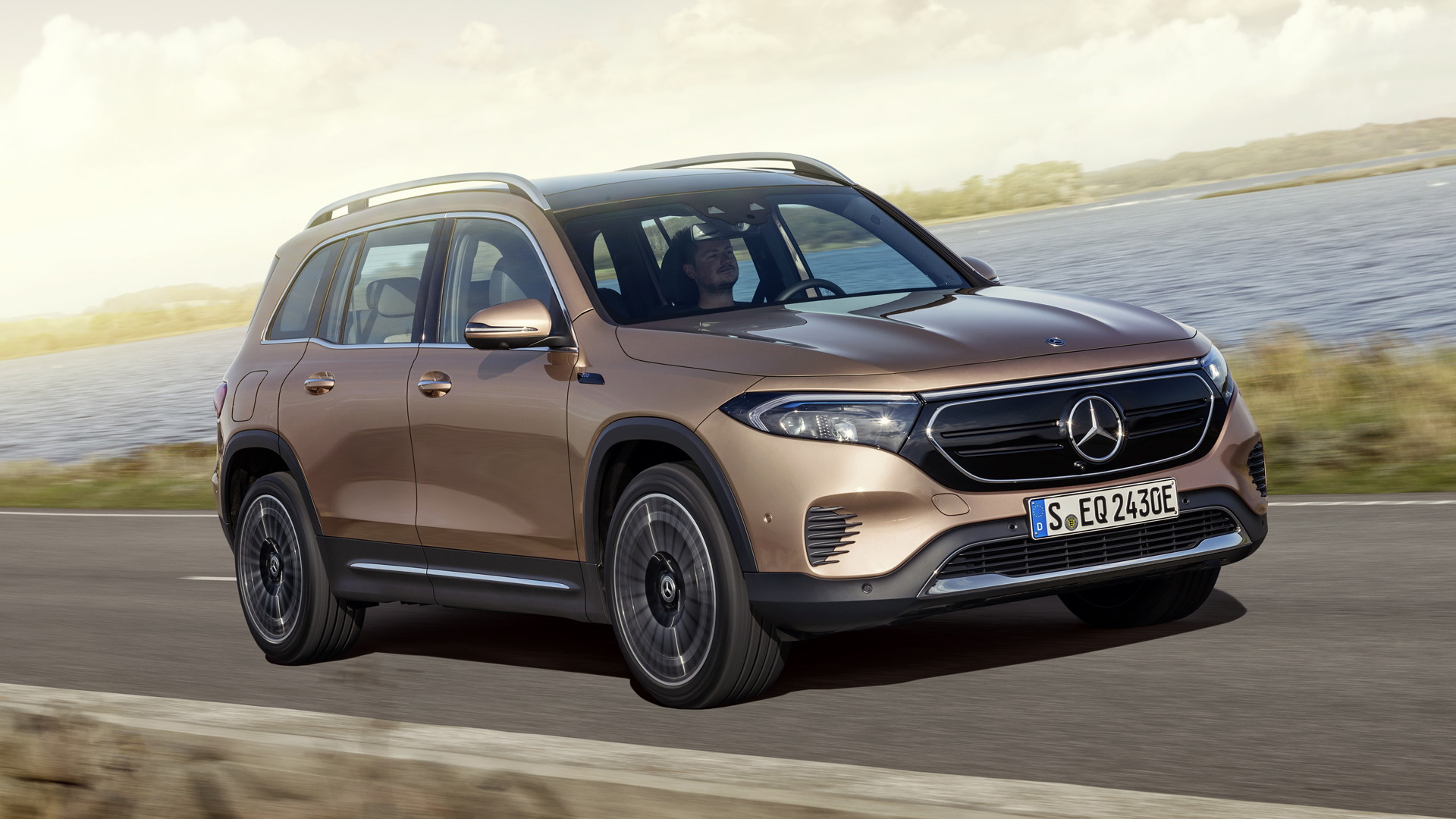 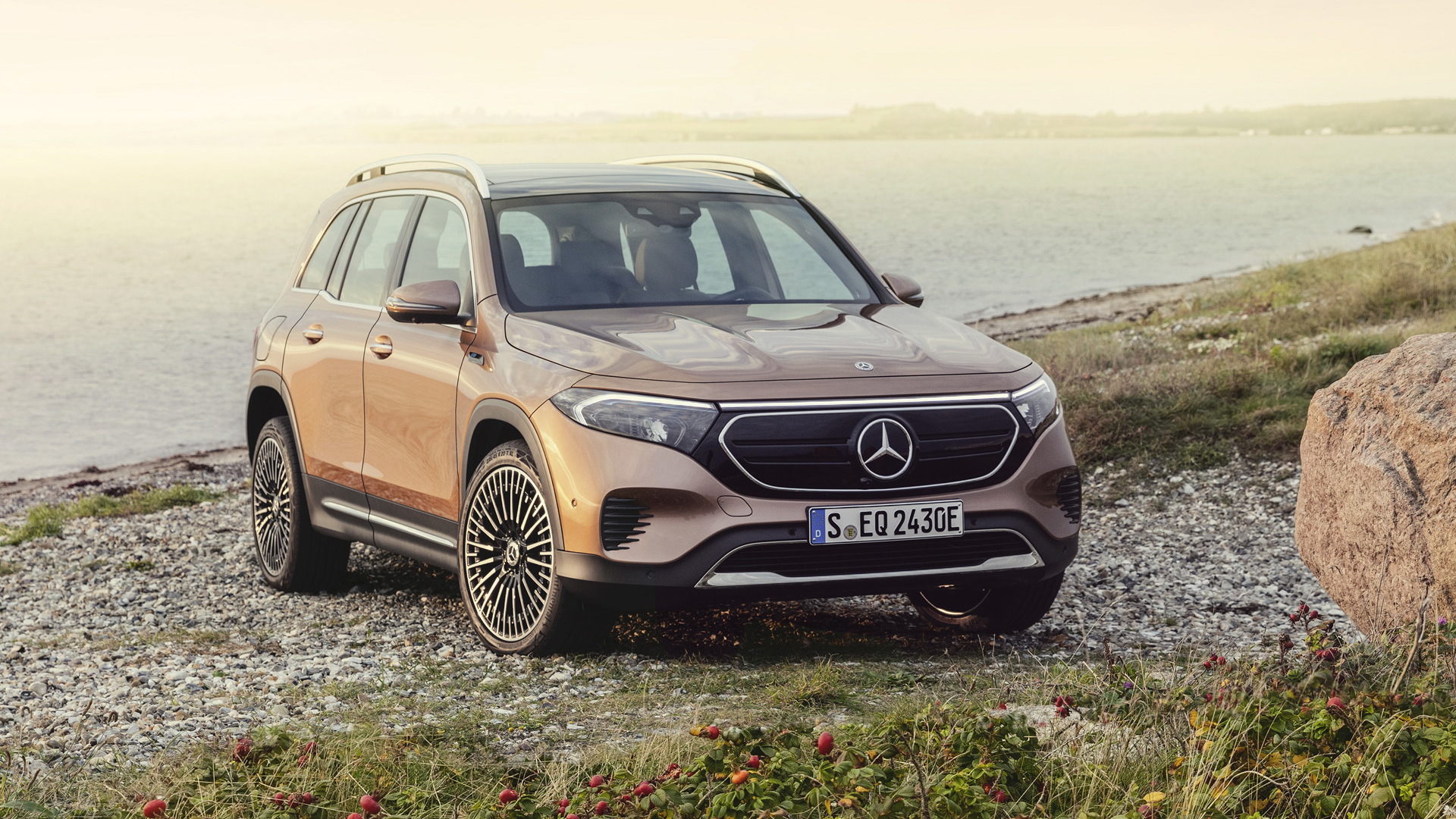 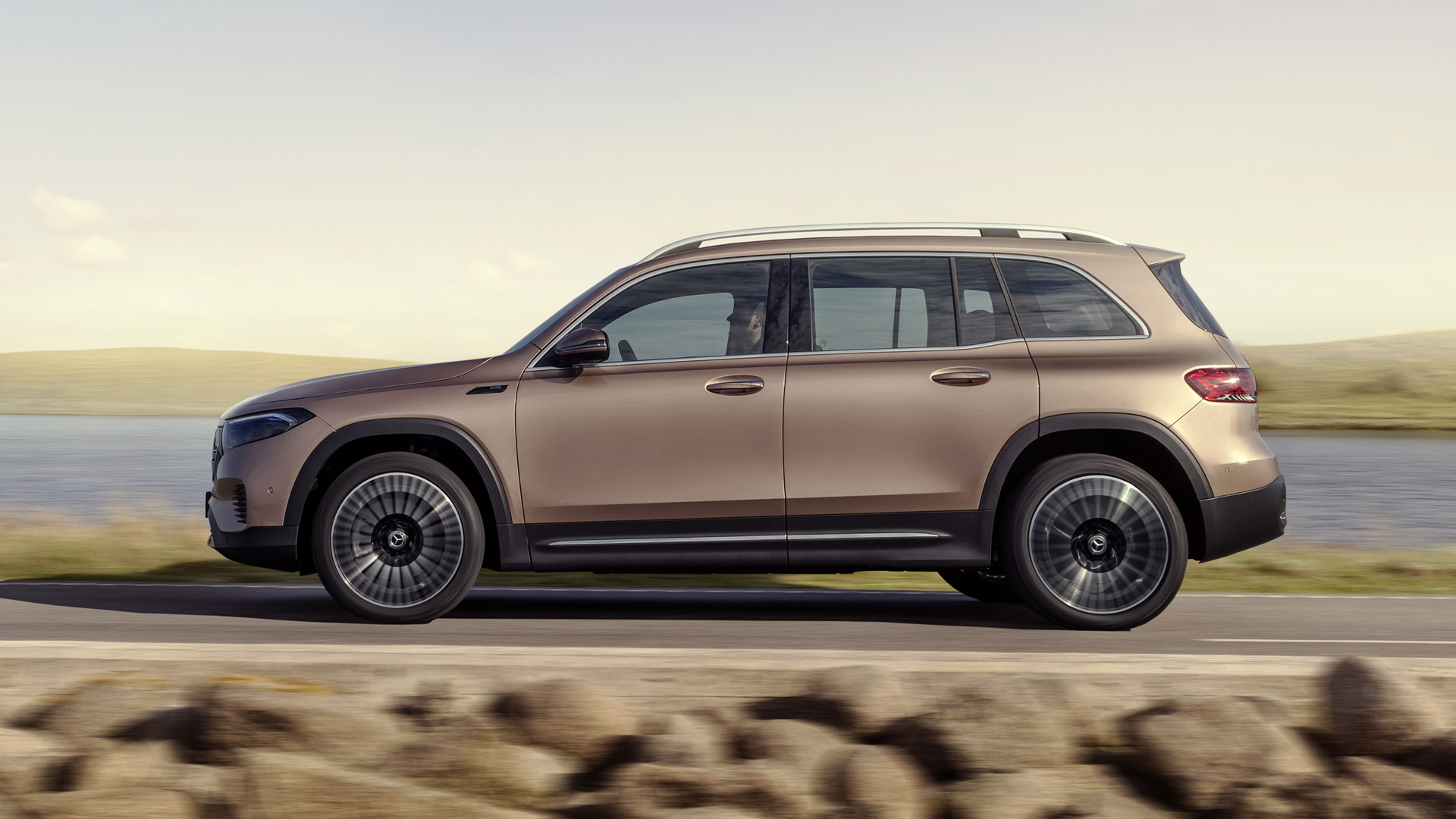 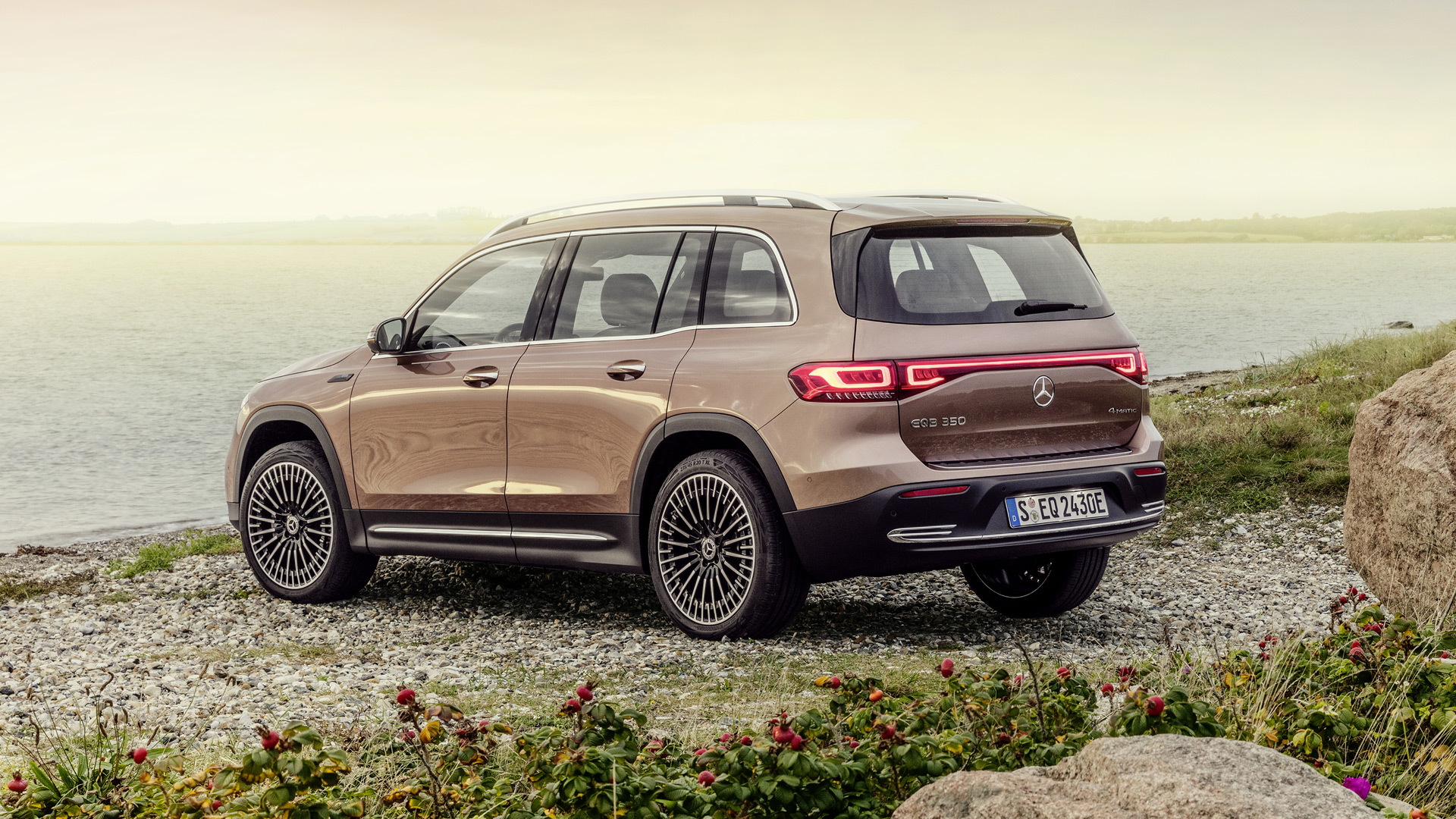 With an introduction held at the 2021 Shanghai auto show, Mercedes-Benz announced a surprised addition to its United States EV lineup. The 2022 Mercedes-Benz EQB is scheduled to go on sale in the U.S. in 2022.

The EQB is the electric equivalent of the GLB-Class compact crossover (which we believe would have been a good electric car), itself a roomier, boxier-looking counterpart to the GLA-Class crossover. Mercedes has already shown the EQA crossover as an electric model parallel to the GLA, but it's unlikely to reach the U.S.

Confirmation of the EQB for the U.S. is a bit of a surprise, as Mercedes-Benz hasn't even put the crossover on the U.S. product map up until now—even though it would be a better fit for the U.S. market than the EQA. Although Mercedes-Benz USA confirmed Monday to Green Car Reports that the EQA is still being considered, too.

Styling combines the upright profile of the GLB with the streamlined front end common to all Mercedes EQ electric models. That also gives the EQB a drag coefficient of 0.28, per the automaker. The EQB is based on a version of the same platform as the GLB, rather than a dedicated platform.

The EQB and GLB share a 111-inch wheelbase, and an option for a third row of seats (bringing total seating capacity to seven). However, the maximum 60 cubic feet of cargo space for the five-seat model is 2.0 cubic feet less than what Mercedes quotes for the GLB.

Mercedes will launch the EQB in China first in a single EQB 350 configuration, with a single 288-horsepower electric motor powering the front wheels, and a 66.5-kilowatt-hour battery pack, using cells manufactured by Mercedes parent Daimler in Germany and Poland. Additional versions, including all-wheel drive models, are also planned.

The crossover gets an 11-kilowatt onboard charger, and is capable of DC fast-charging at up to 100 kw, allowing for a 10% to 80% charge in just over 30 minutes, according to Mercedes.

Driving range, pricing, and full specifications for the U.S.-market EQB will be revealed closer to its 2022-calendar-year launch. Initial vehicles for the Chinese market will be built in Beijing, while vehicles for Europe and the U.S. will be built in Kecskemét, Hungary. Mercedes also plans to build two larger electric SUVs in Alabama starting next year.

Mercedes has made some changes in its EV strategy already—most notably deciding not to bring the EQC to the U.S. Already on sale internationally, the EQC crossover is larger than the EQB, but smaller than the two models Mercedes plans to manufacture in Alabama.

Instead of the EQC, Mercedes will kick off its U.S. electric-car push with the EQS flagship sedan. Unveiled last week, the EQS is more range-efficient than other recent Mercedes models, and it represents a change in philosophy for the company. That might mean more range for other Mercedes electric models—like the EQB—by the time it arrives Stateside.