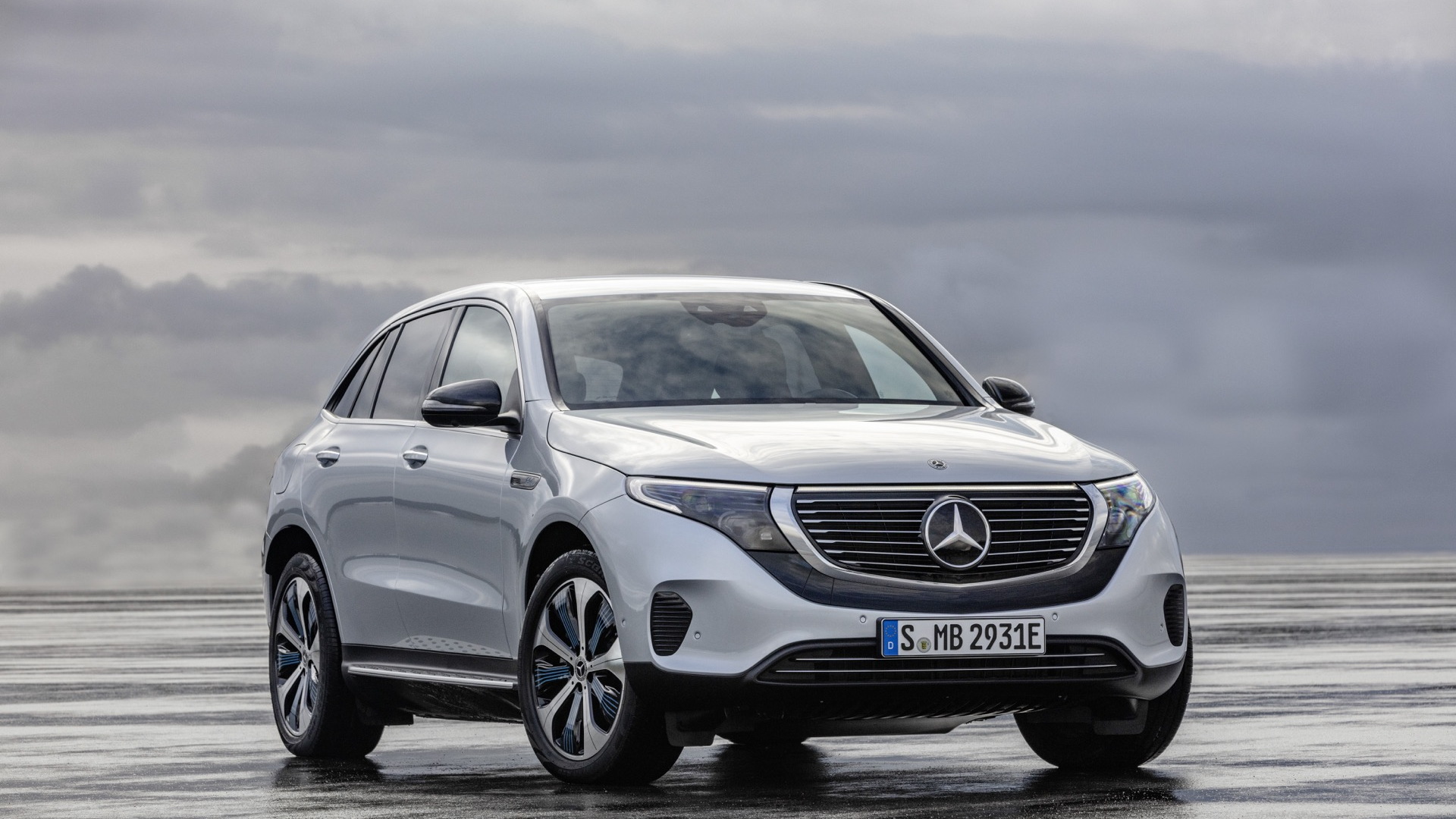 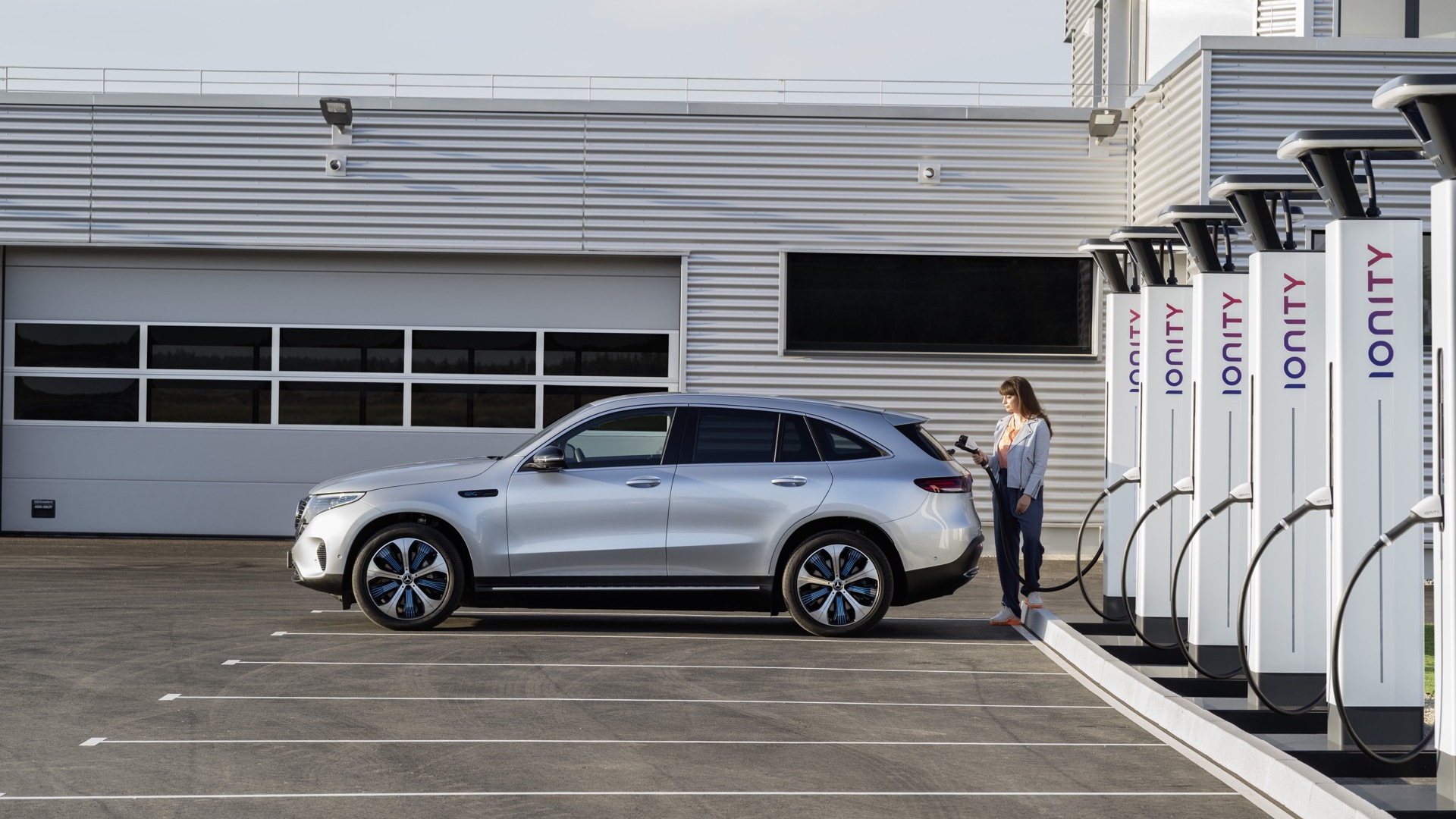 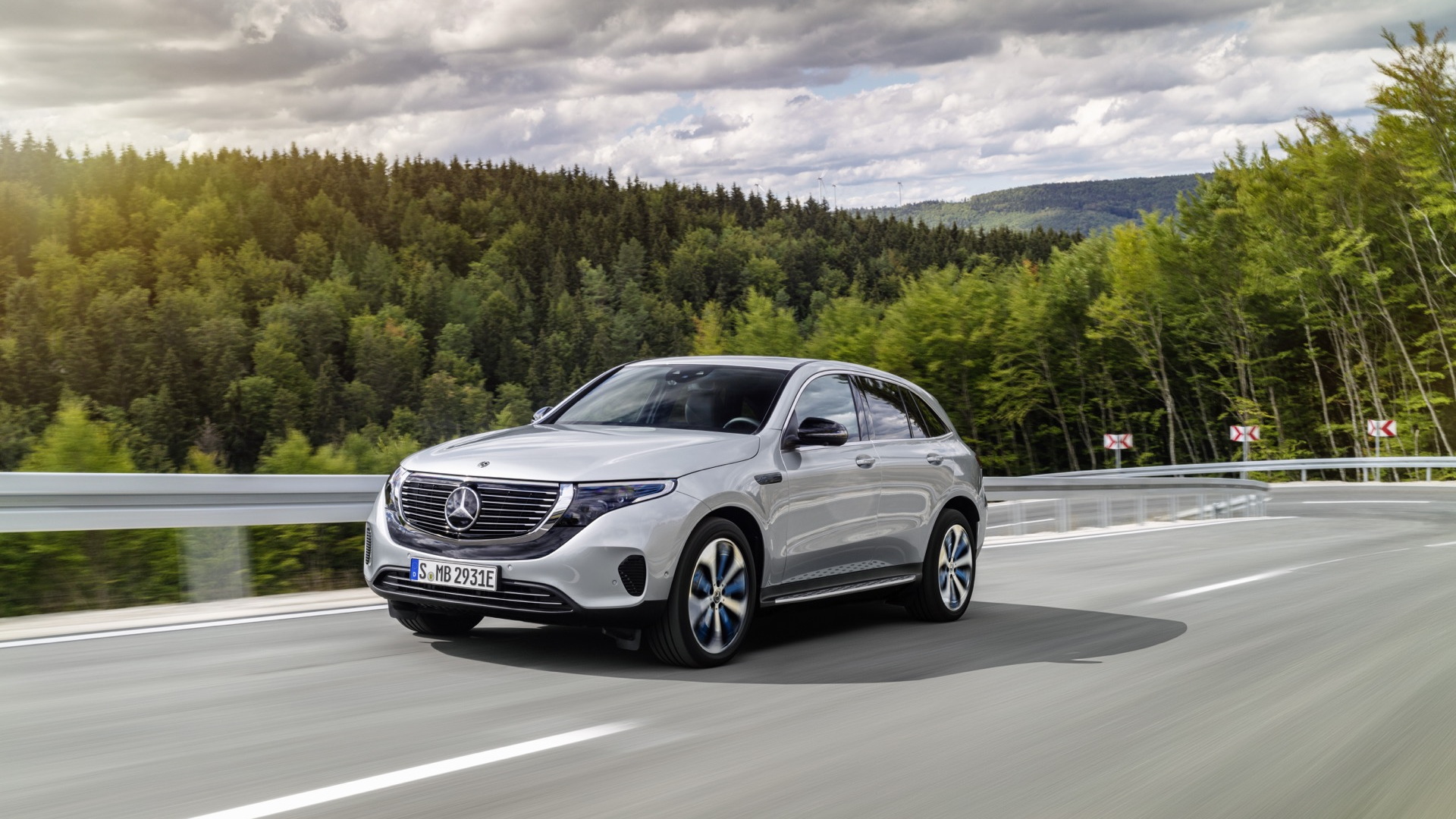 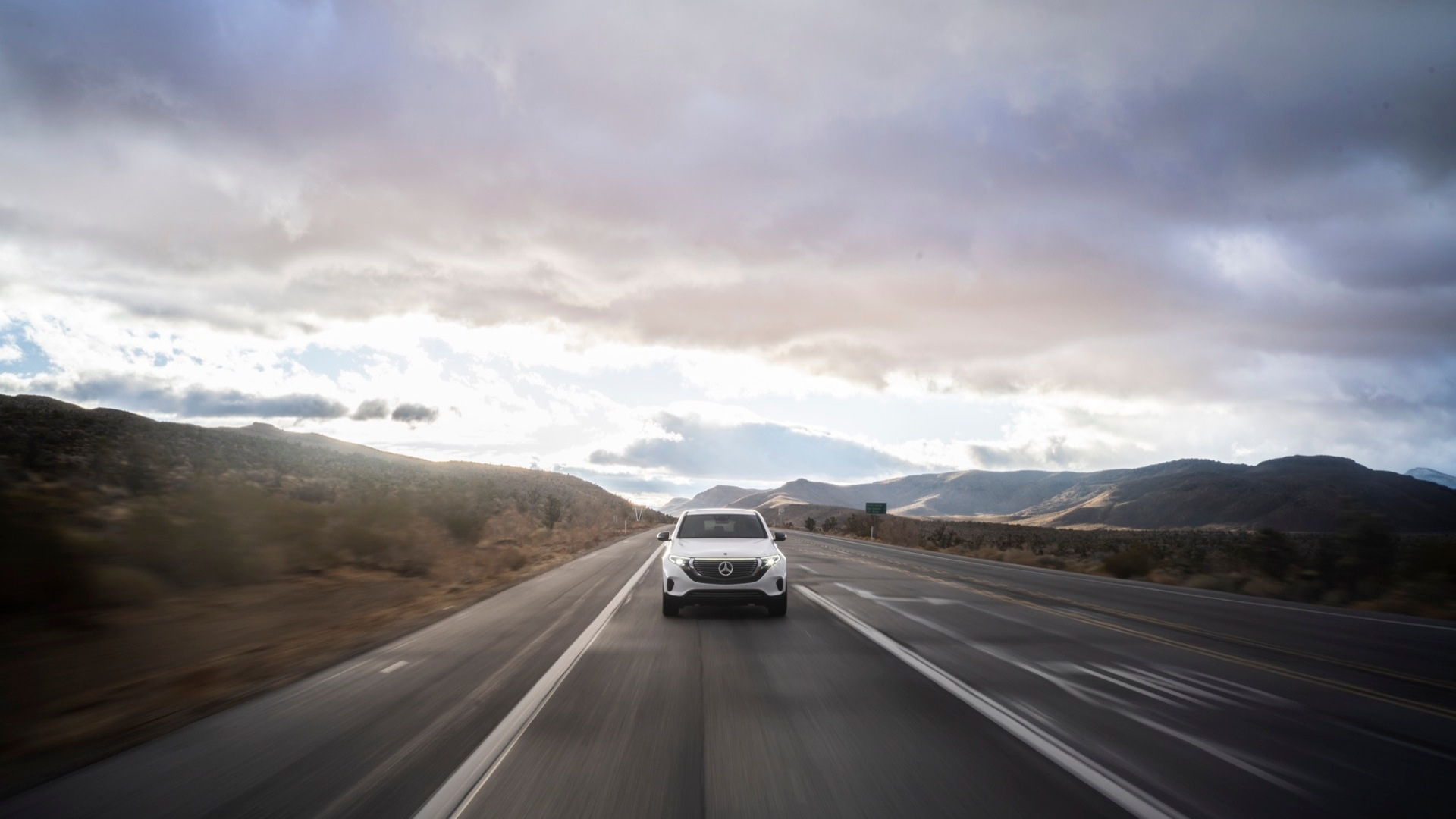 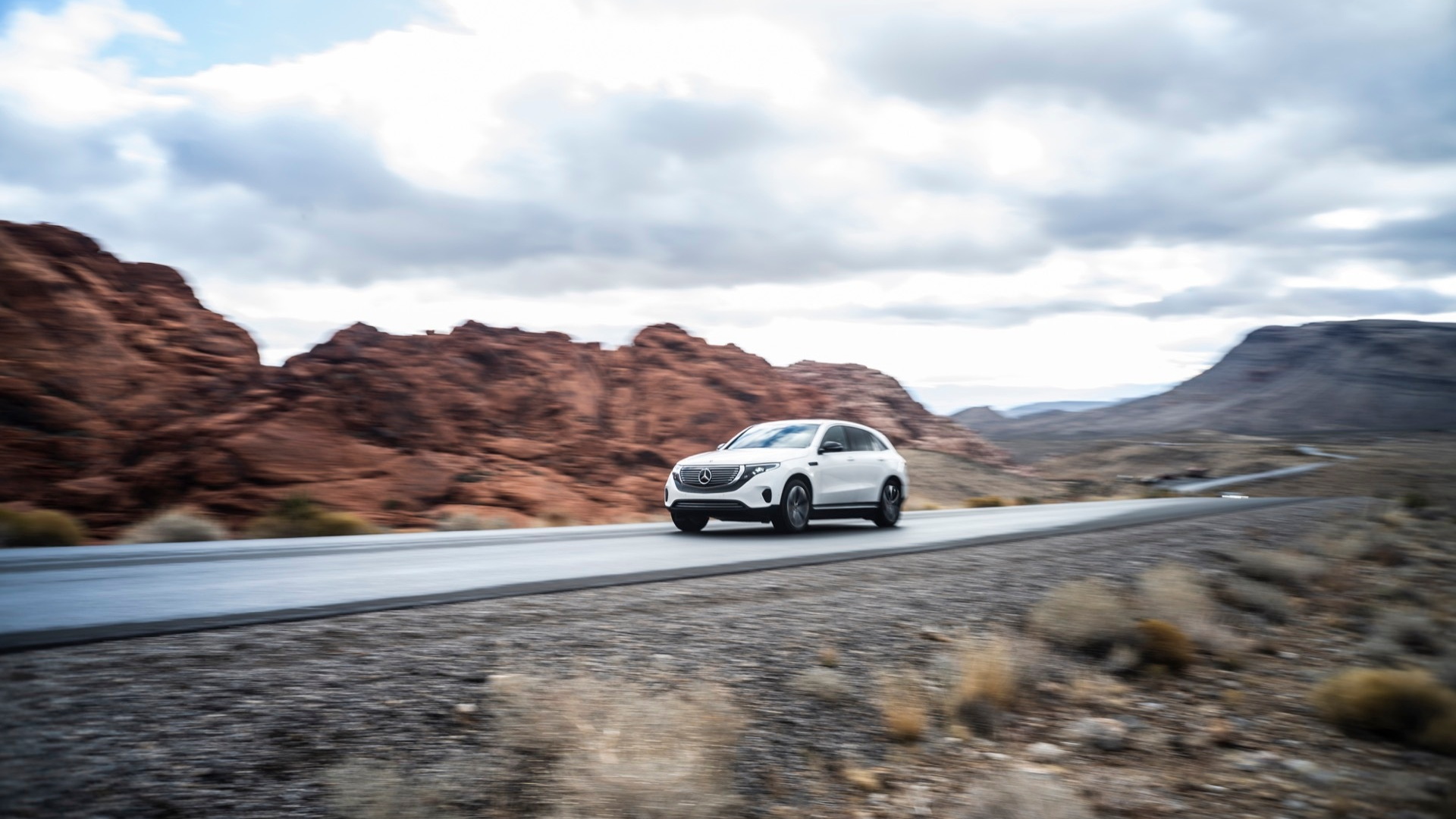 After a series of American launch delays, Mercedes-Benz has decided not to bring the EQC to the U.S. at all.

"Following a comprehensive review of market developments, the EQC will not be offered in the United States for now," a Mercedes spokesperson confirmed to  Green Car Reports.

This follows a report from last fall that the EQS would lead the brand's EV rollout in the U.S., rather than the less-expensive EQC, as originally planned. Mercedes did confirm in December that an SUV version of the EQS would be built in Alabama starting in 2022 (along with a second SUV called EQE). An EQS sedan is scheduled to start production in Germany later this year.

The first EQC rolled off the assembly line in May 2019, and Mercedes then planned to bring it to the U.S. that summer.

In a first drive we found it to be comfortable and versatile—although its range and charging were definitely not up to the standard set by Tesla.

The U.S. launch was gradually pushed back to 2021 as Mercedes focused on European deliveries. Mercedes hasn't provided any recent updates, although the EQC actually got a price for the U.S. market as a 2020 model. In November 2019, Mercedes said it would start at $68,895—undercutting the Audi E-Tron and Jaguar I-Pace.

Mercedes also recently revealed the smaller EQA crossover, with somewhat underwhelming specs considering its Tesla Model Y-rivalling price tag. The company hasn't yet said whether it, or the expected related EQB, will come to the U.S.

The last EV Mercedes sold in the U.S. was the B250e (also sold as the B-Class Electric Drive), which included a propulsion system supplied by Tesla.