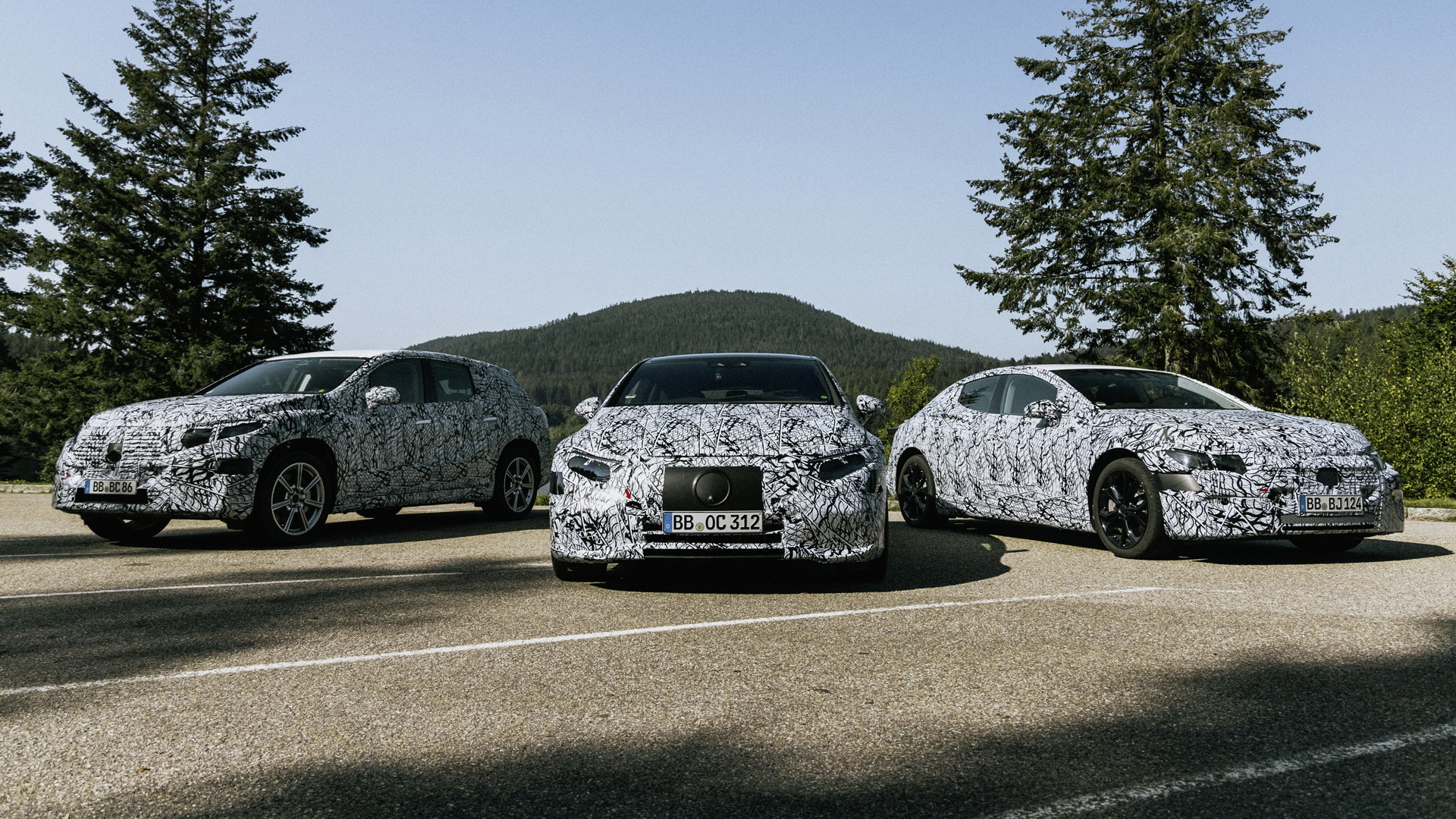 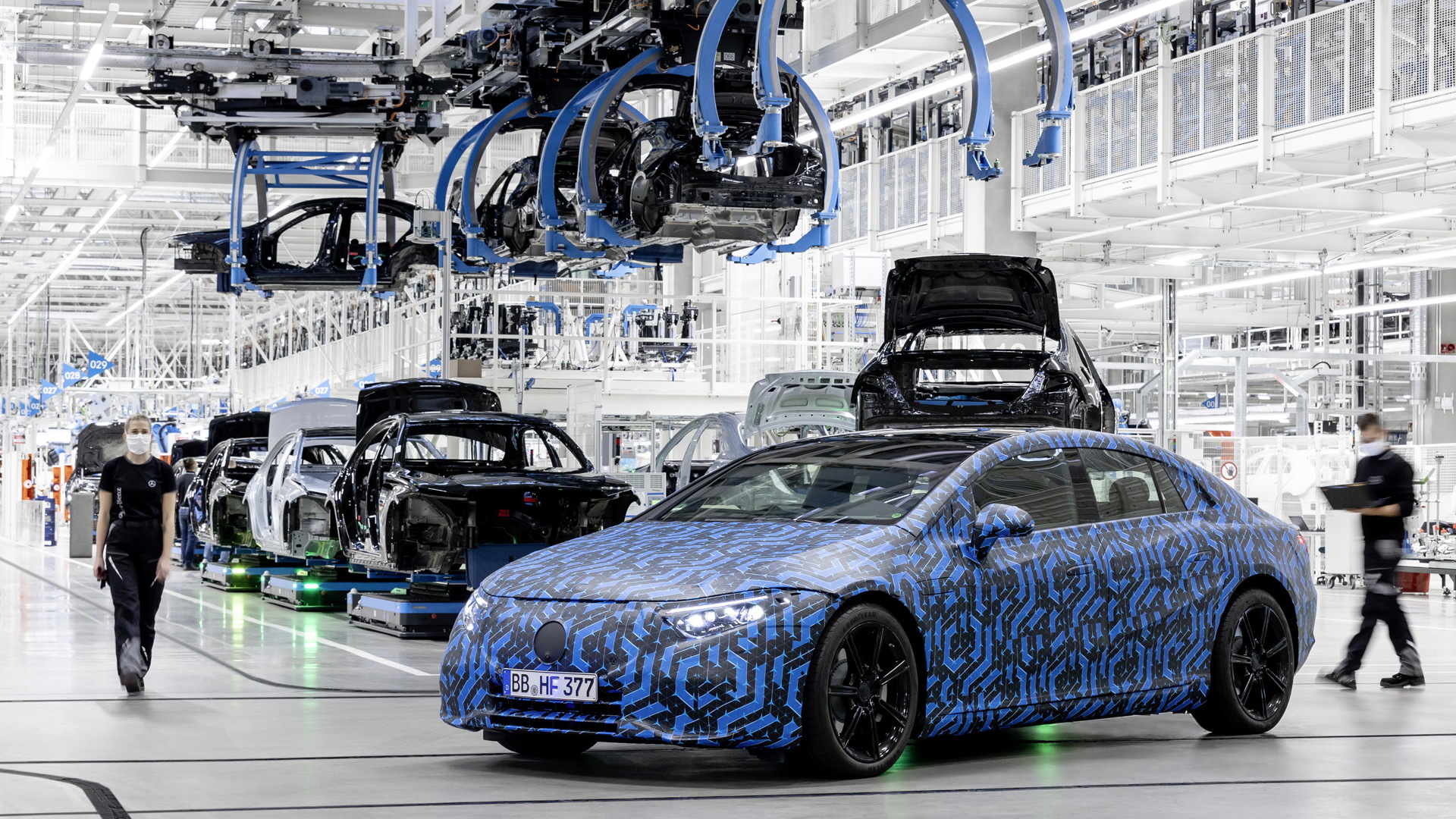 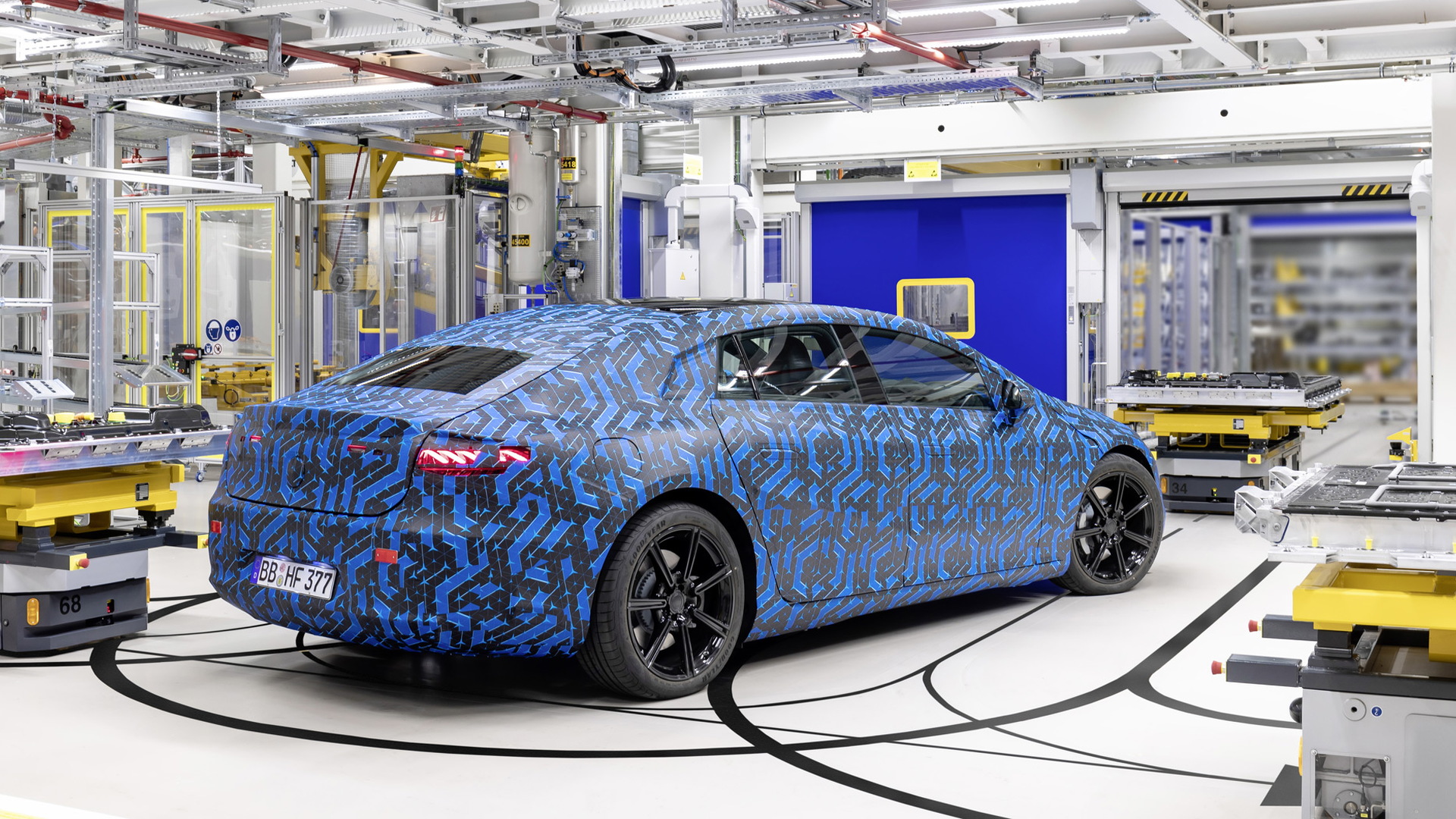 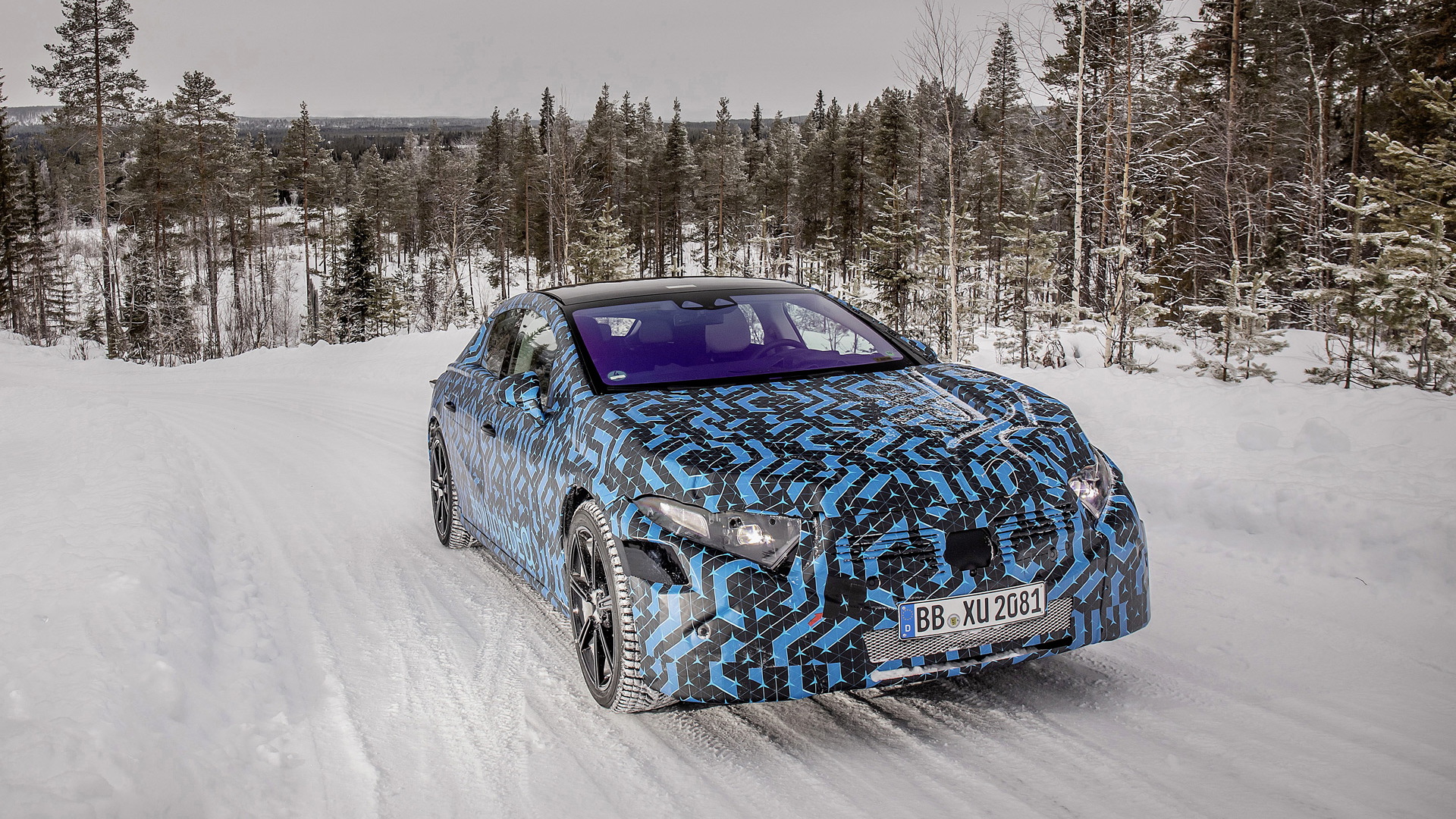 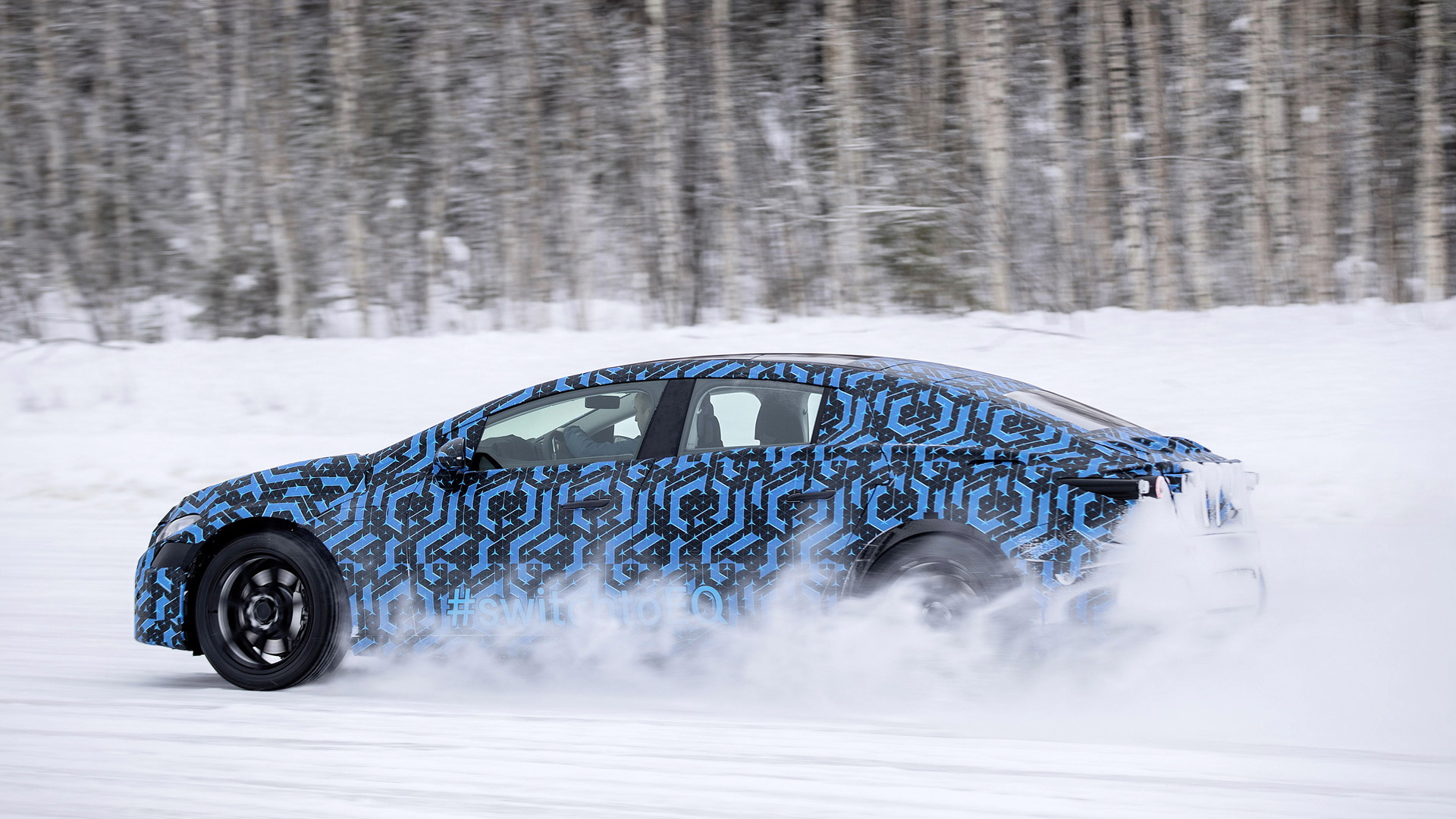 Two years after the start of production of its EQC electric crossover, which was designed partly with the American market in mind, Mercedes-Benz still doesn’t offer a single electric vehicle in its U.S. lineup.

After announcing a series of delays for the EQC, with the last pushing it ahead to the first quarter of 2021 at the earliest because of what the automaker claimed was “growing customer demand for the EQC in Europe,” the company quietly reworked its electric-vehicle plans for the U.S. market in 2019 and 2020 and has only in recent month started to draw back the curtain of which all-electric models actually are coming to America and when.

Mercedes-Benz USA recently gave Green Car Reports an overview of what’s due. While the new slate of EVs have been slower to arrive, they appear to more closely tackle the heart of the American luxury vehicle market, taking areas that have long been Mercedes-Benz strongholds and making them all-electric.

The U.S. is due to get four electric Mercedes-EQ models over the next two years.

First comes the 2022 Mercedes-EQ EQS sedan, which enters production soon in Sindelfingen, Germany. It’s due to go on sale in the U.S. this fall.

After that will come the EQE luxury sedan—to be based on the same platform as the EQS and due to premiere later in 2021, with deliveries due in 2022.

Mercedes-Benz also re-upped what it confirmed in December: two electric SUVs due for Alabama production, starting later in 2022, first with an SUV variant of the EQS luxury sedan, and following up shortly later with a second, somewhat smaller SUV called EQE.

Also later this year, factories in Germany and China will start production of the smaller EQA electric crossover, and it’s “still being considered for the U.S. at this time,” according to Mercedes-Benz USA.

A boxier EQB electric crossover, based on the EQA and likely a much better fit for the U.S., is due to be produced in Hungary but contrary to earlier reports isn’t currently on the product map for America.

Mercedes’ U.S. electric-vehicle push was originally due to be led by the mid-size EQC, which we drove in spring 2019 just ahead of its expected summer 2019 American launch. We found the EQC to be luxurious, well-equipped, pleasant-driving, and supremely comfortable, although its U.S. driving range appeared not to be much more than 200 miles and the company was clearly being conservative about allowing speedy fast-charging.

The EQS, to be built on the company’s dedicated Electric Vehicle Architecture, with a new Hyperscreen interface and a range targeted in the vicinity of 400 miles, appears to be a much more solid start for the U.S.—and a compelling option to what the brand does best.