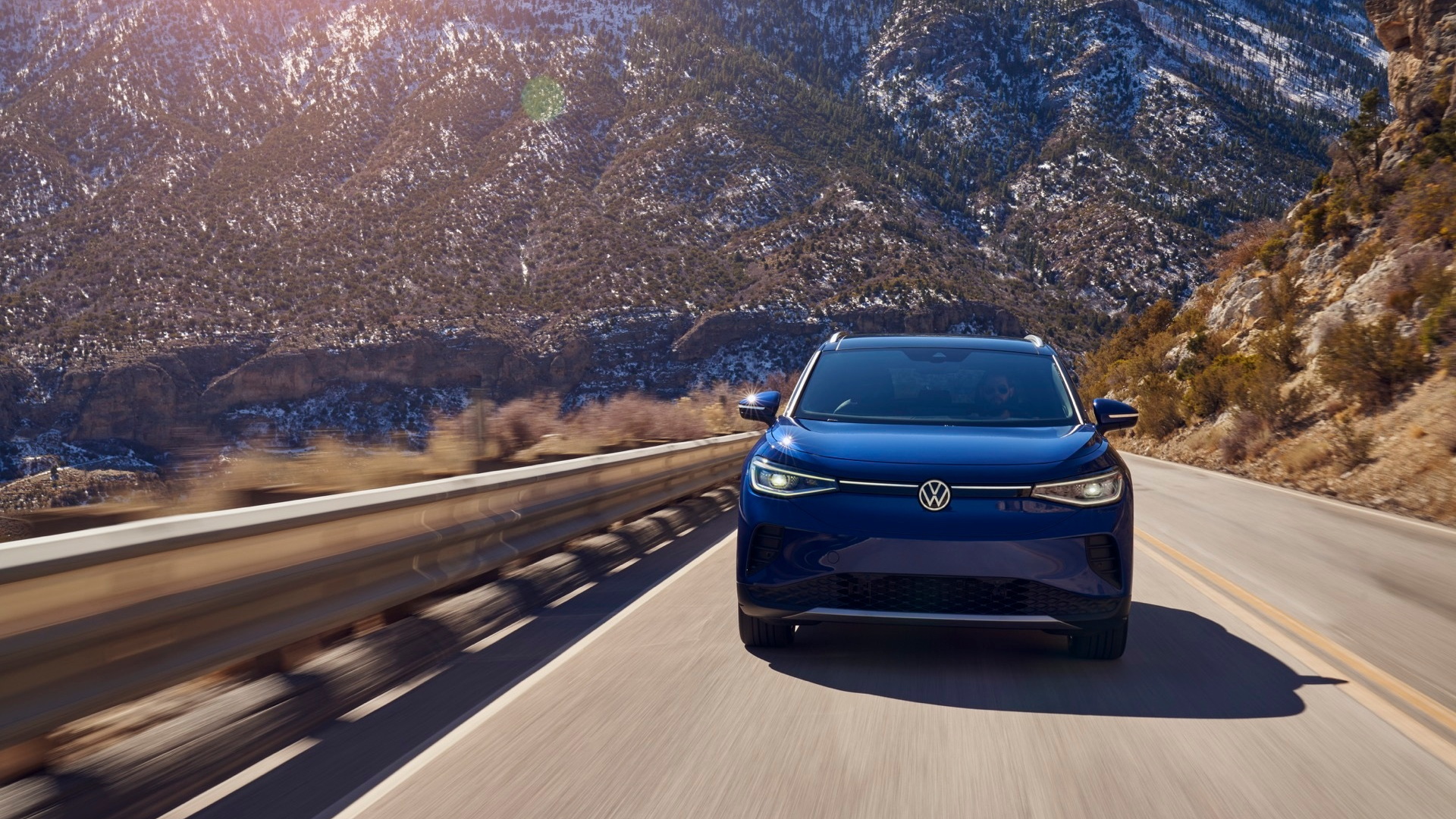 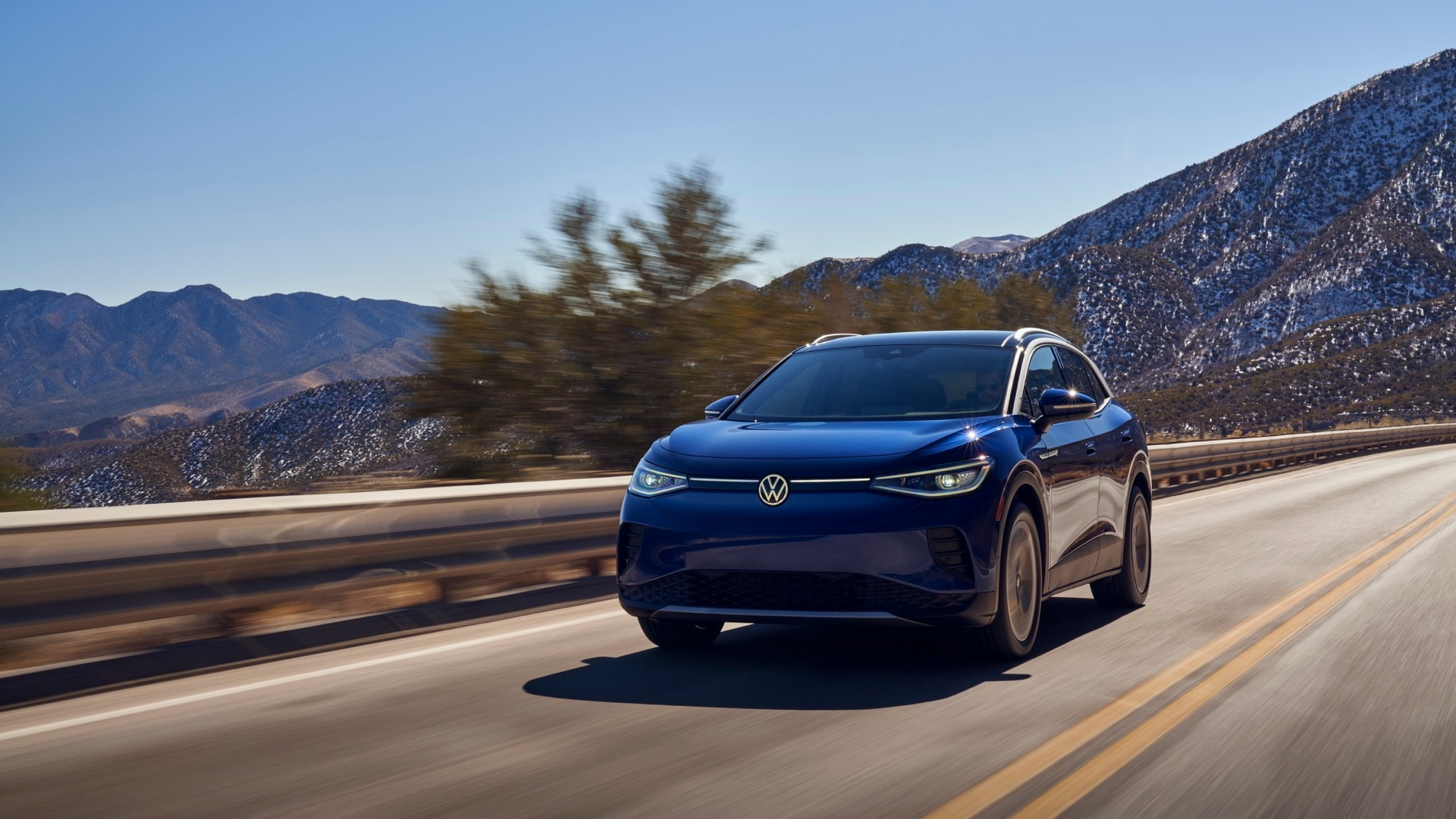 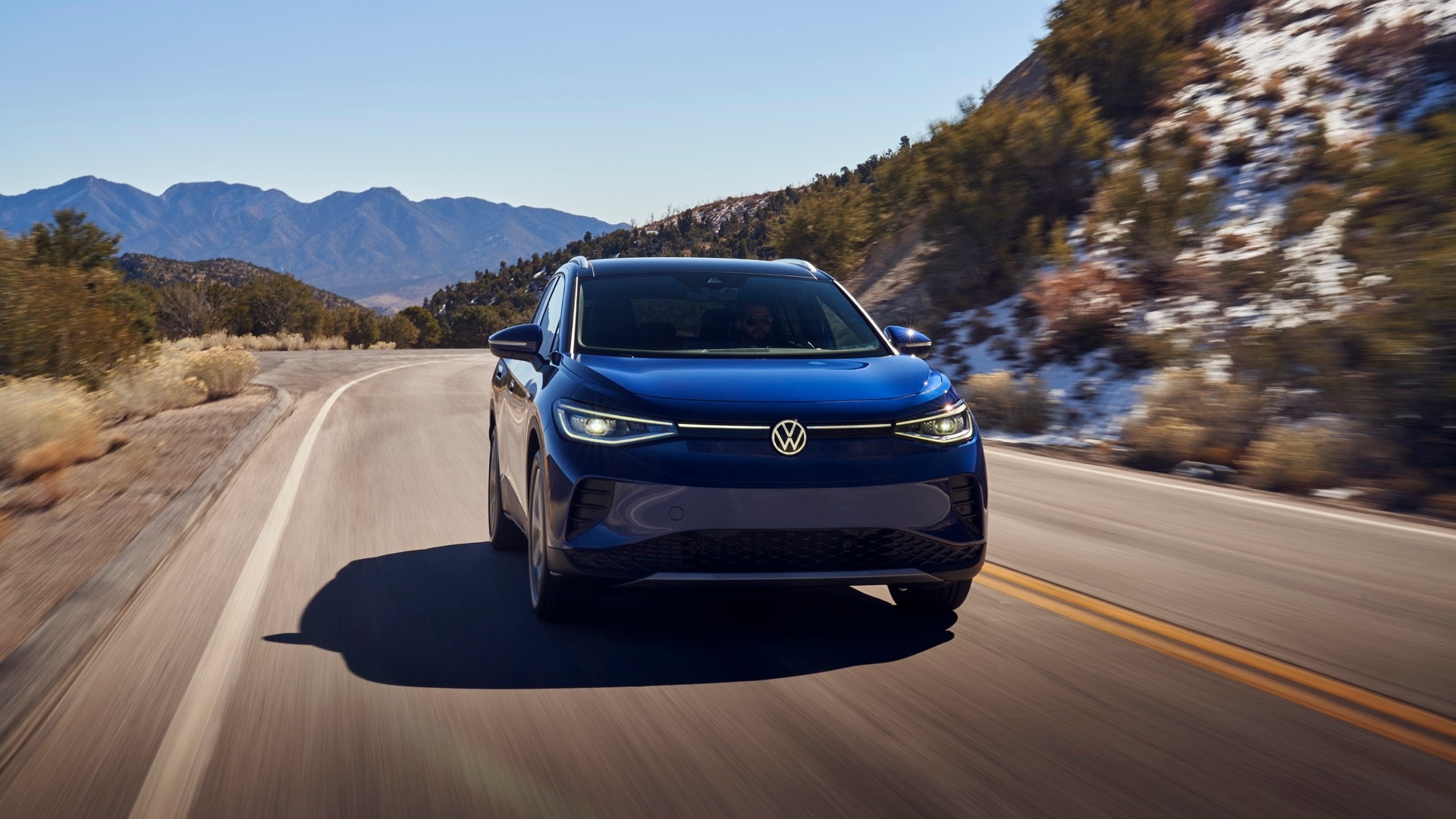 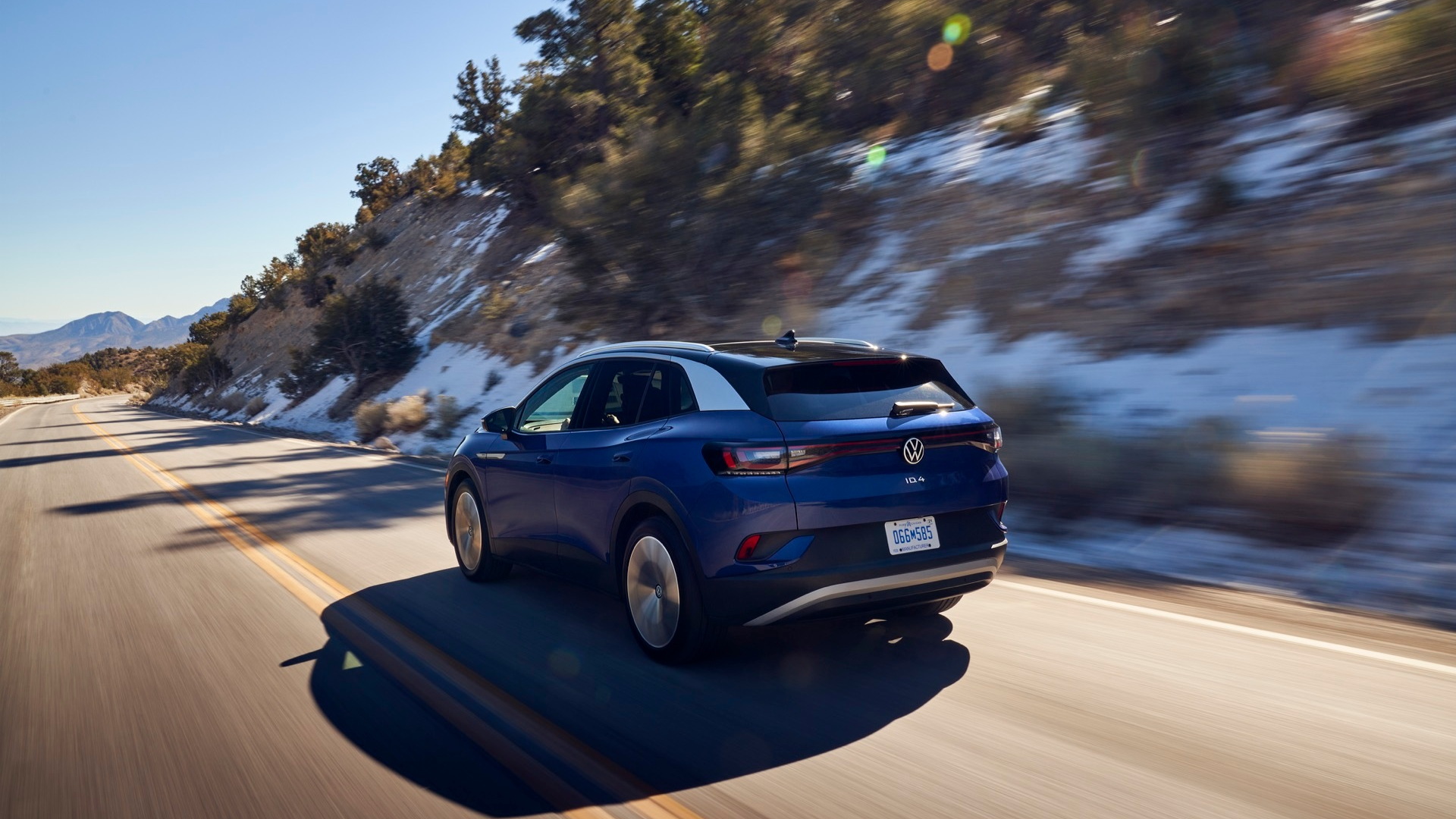 Volkswagen confirmed Monday that its 2021 ID.4 Pro, which starts reaching dealerships soon, has been given a somewhat higher EPA range rating of 260 miles.

The ID.4 Pro, with the larger 82-kwh battery pack, achieves that number in single-motor rear-wheel-drive form, beating the ID.4 Pro S and 2st Edition versionsn that are already available by 10 miles.

VW says that the ID.4 Pro RWD earns 107 MPGe in city driving and 91 MPGe in highway driving, with 99 combined MPGe.

In terms that make sense for electric vehicle drivers, that’s about 2.9 miles per kwh combined—a figure that sounds achievable based on results from early ID.4 range impressions.

Volkswagen of America has confirmed to Green Car Reports that it’s simply a matter of less standard equipment and a lower curb weight.

The whole lineup of ID.4 models includes three years of unlimited Electrify America DC fast charging. VW says that the ID.4 can get from a 5% to 80% charge in about 38 minutes.

The ID.4 Pro starts at $41,190, including its $1,195 destination fee, and it’s the version that VW has used to compare its EV—given the $7,500 federal EV tax credit and other incentives—on a value basis versus the Honda CR-V, Subaru Forester, Toyota RAV4, and other mass-market crossovers. An ID.4 AWD Pro model is expected late in the model year, costing $44,890.

In 2022, models with a smaller 62-kwh battery pack will join the lineup, at a base price of about $36,000, and production will ramp up in Tennessee for the U.S. market.