Volkswagen previously confirmed that it will build electric cars for the North American market at its Chattanooga, Tennessee, factory. On Wednesday the automaker said it also plans to do some engineering work there, too.

An existing Engineering and Planning Center in Chattanooga will soon get a "high-voltage laboratory" for testing battery cells and packs for upcoming models assembled onsite, VW said in a press release.

VW plans to break ground on the lab soon, with the goal of having it fully operational by spring 2021. The lab will have pressure testers, explosion-rated climate chambers, and a multi-axis shaker table (MAST), all designed to replicate the worst conditions components might be exposed to in real-world use.

Building a MAST that could torture test a heavy EV battery pack without damaging itself was a challenge, according to VW.

"The battery is not only shaking; it is going through a series of harsh conditions to test its durability in a variety of possible environments, from the South Pole to the Sahara," Jason Swager, VW director of electrical development, said in a statement. "We needed to build a MAST that could withstand the immense force and frequency that we need to test these batteries." 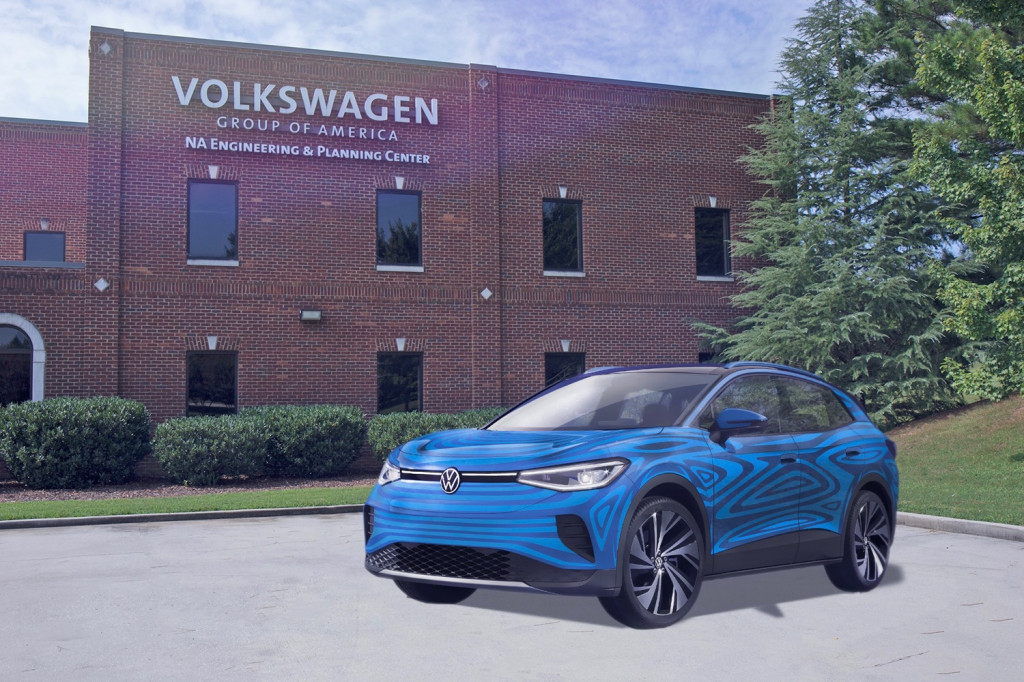 VW is already doing some similar testing in the U.S. It recently completed a 50-space charging site at its Maricopa, Arizona, proving ground, where charging equipment will bake in 120-degree heat.

Meanwhile, the first electric model scheduled to be built in Chattanooga is the ID.4 crossover. It's due to start deliveries later this year, although the first vehicles will be sourced from a factory in Zwickau, Germany, with local production following in 2022.

VW hasn't confirmed many details of the U.S.-spec ID.4, although it previously said it plans to price its EVs closely with gasoline vehicles (after the federal EV tax credit is applied, that is).

The most-anticipated of the ID-family EVs, which share VW's modular MEB platform, is the Microbus-inspired ID Buzz, is also expected to be built at Chattanooga.