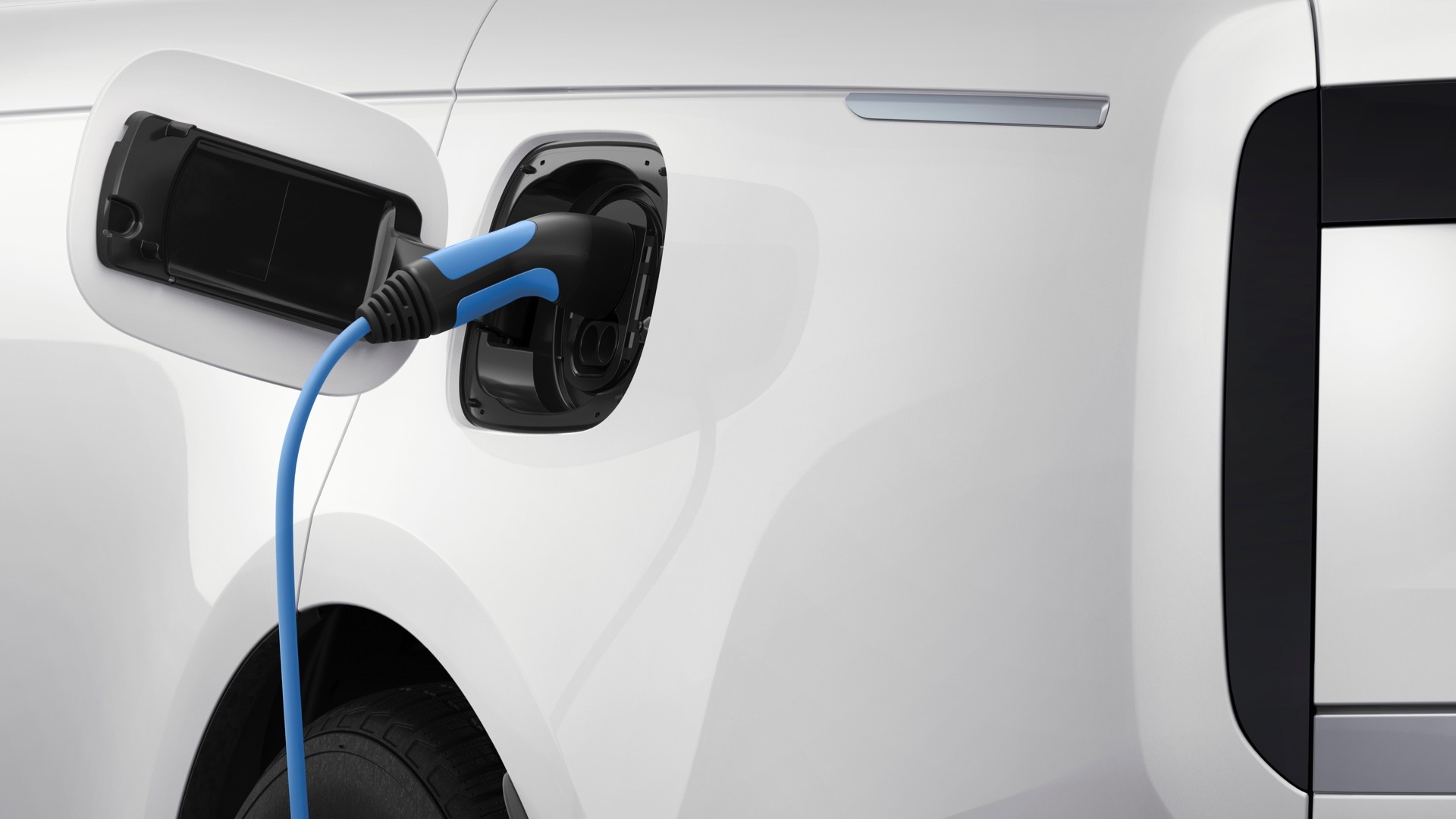 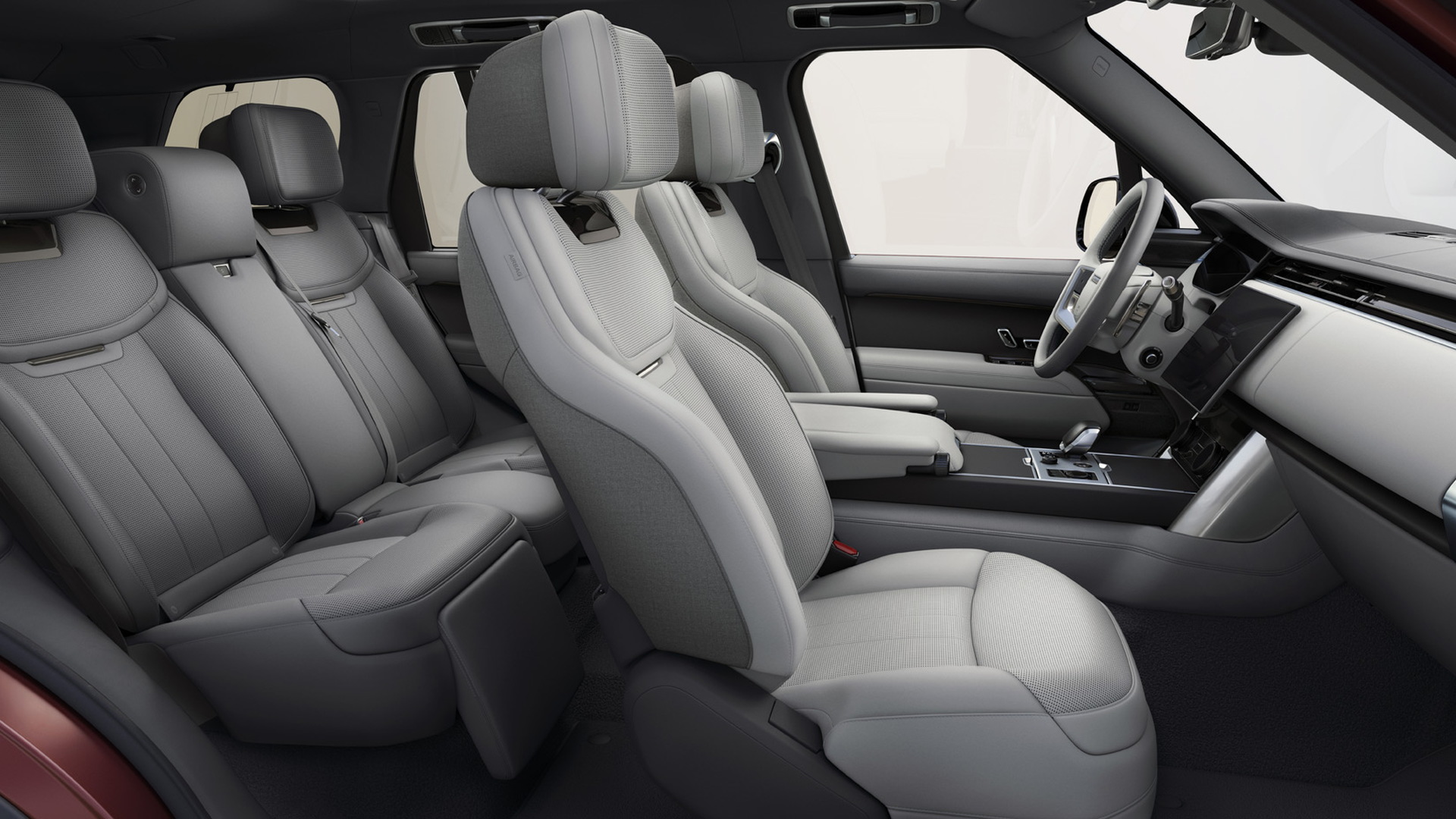 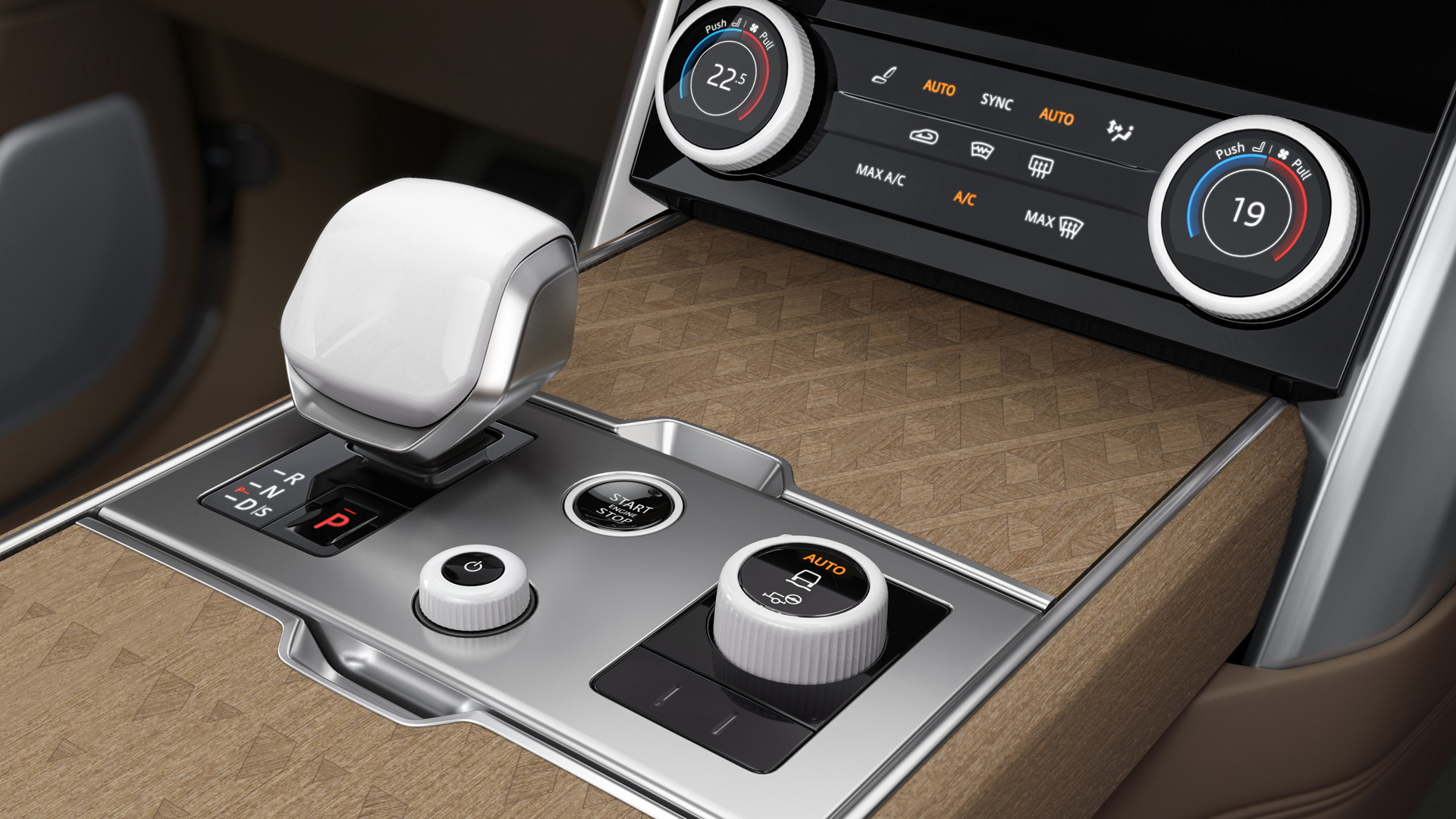 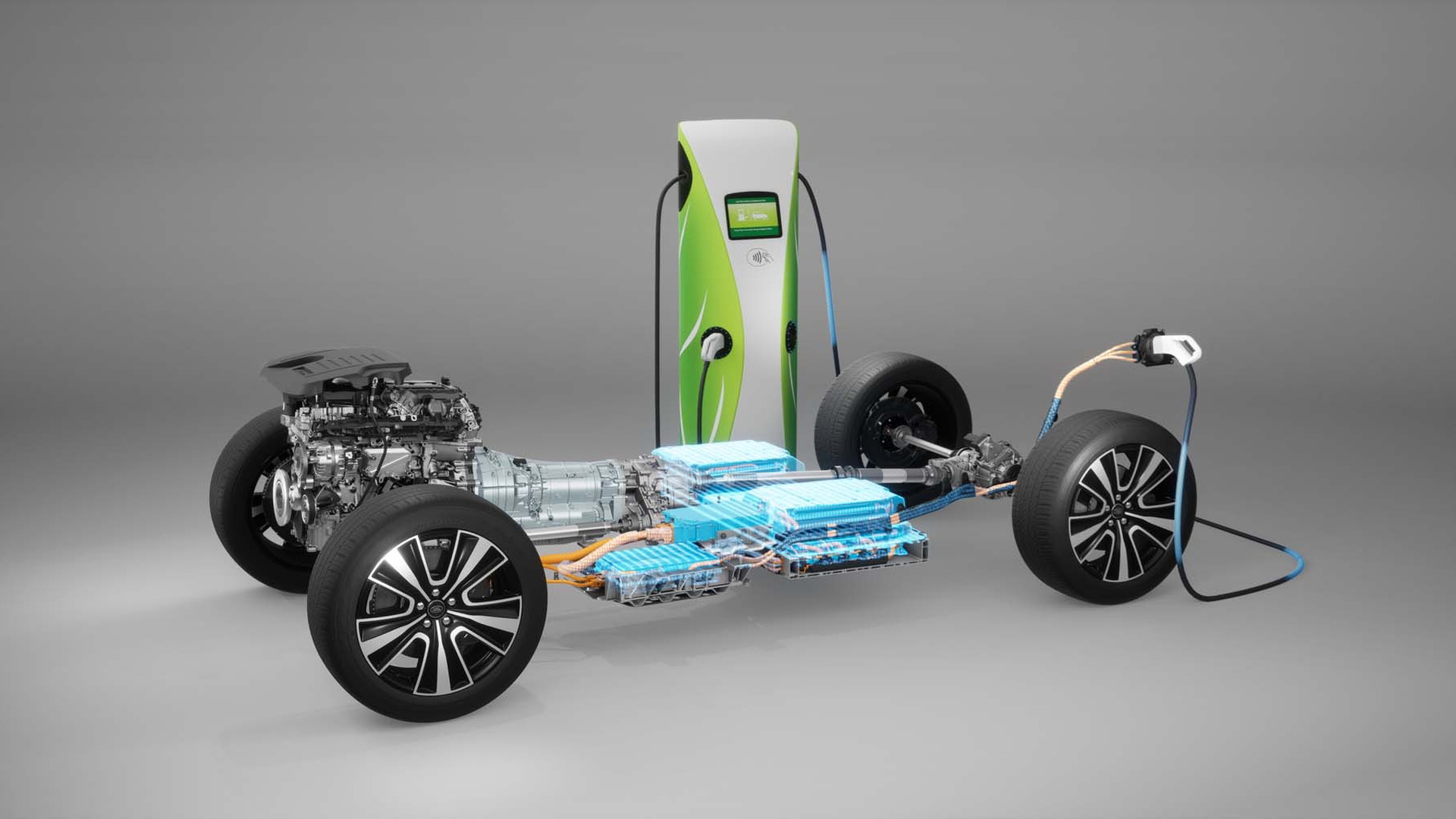 The automaker estimates 48 miles of electric range, but noted that is pending final EPA certification. Land Rover previously said the P440e will have a 38.2-kwh battery pack with 31.8 kwh of usable capacity. It will also have 50-kw DC fast charging, according to Land Rover—making it the only U.S.-market plug-in hybrid other than the Mitsubishi Outlander PHEV to include the feature.

Pricing starts at $106,250 (including a mandatory $1,350 destination charge), and is available to order now in the United States. The plug-in hybrid will be one of two versions of the new Range Rover available at launch, the other being the flagship SV with a twin-turbo V-8. A mild-hybrid 6-six cylinder powertrain will also be available.

Land Rover also plans to launch an all-electric Range Rover variant—its first production EV—in 2024. The automaker claims this will be the first of many all-electric models to come.

Land Rover has taken a rambling path toward electrification. Originally it aimed to provide a family of diesel plug-in hybrids under the Range Rover banner.

Then came the last-generation Range Rover P400e plug-in hybrid, which didn't have a lot of all-electric range and was configured for Europe's no-emissions zones, rather than regular electric driving.

While it's ostensibly committed to battery-electric vehicles, Land Rover has said that it might focus on fuel cells plus batteries in large SUVs to counter the "diminishing returns" of huge battery packs.

It's also pushing to use more carbon fiber and composites to keep weight under control and boost EV range. Land Rover and sibling brand Jaguar in 2021 launched a project to use these materials to reduce the weight of a vehicle's body shell while improving overall structural rigidity. Jaguar and Land Rover previously said the first test vehicles would be ready by this year.