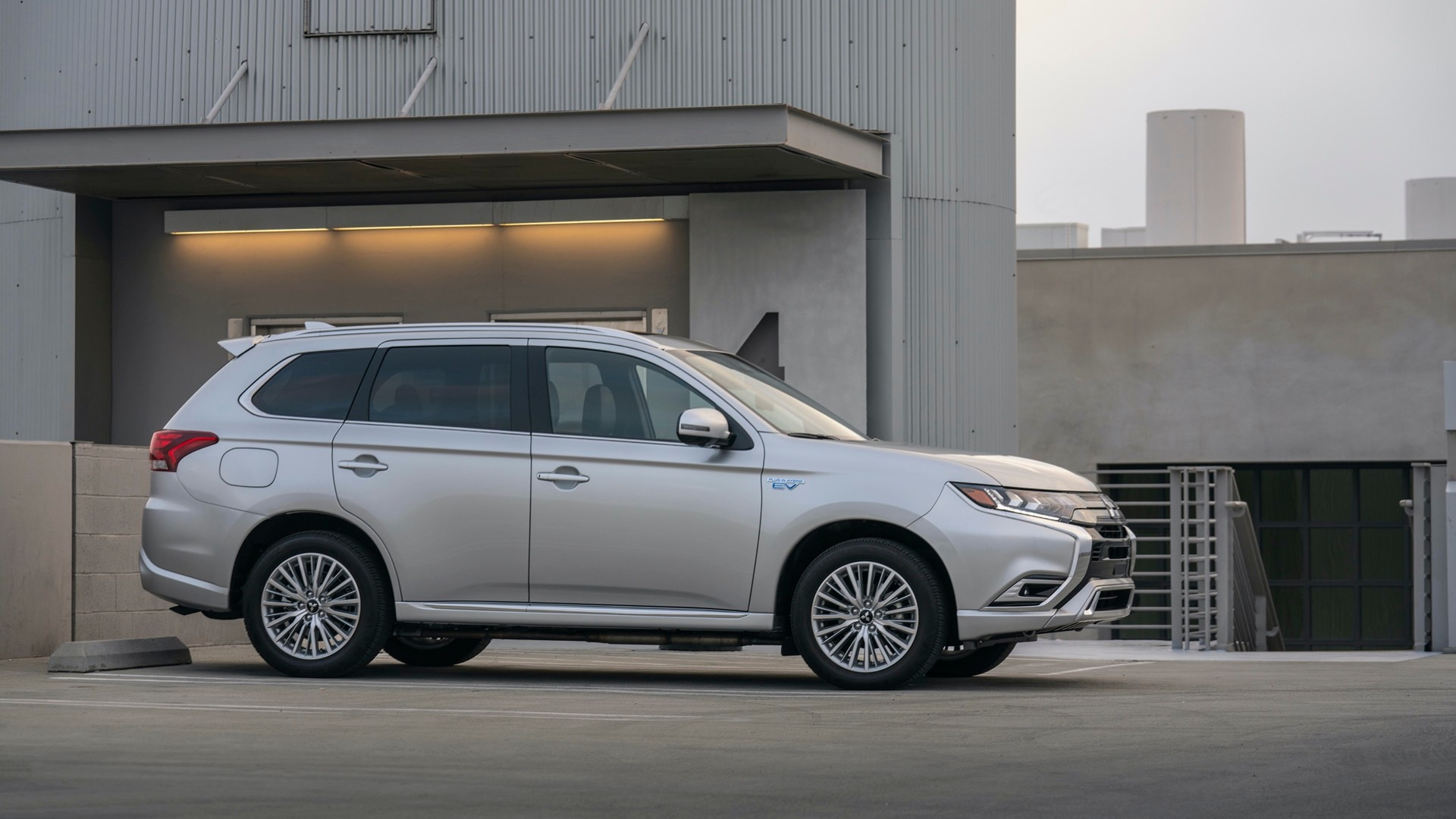 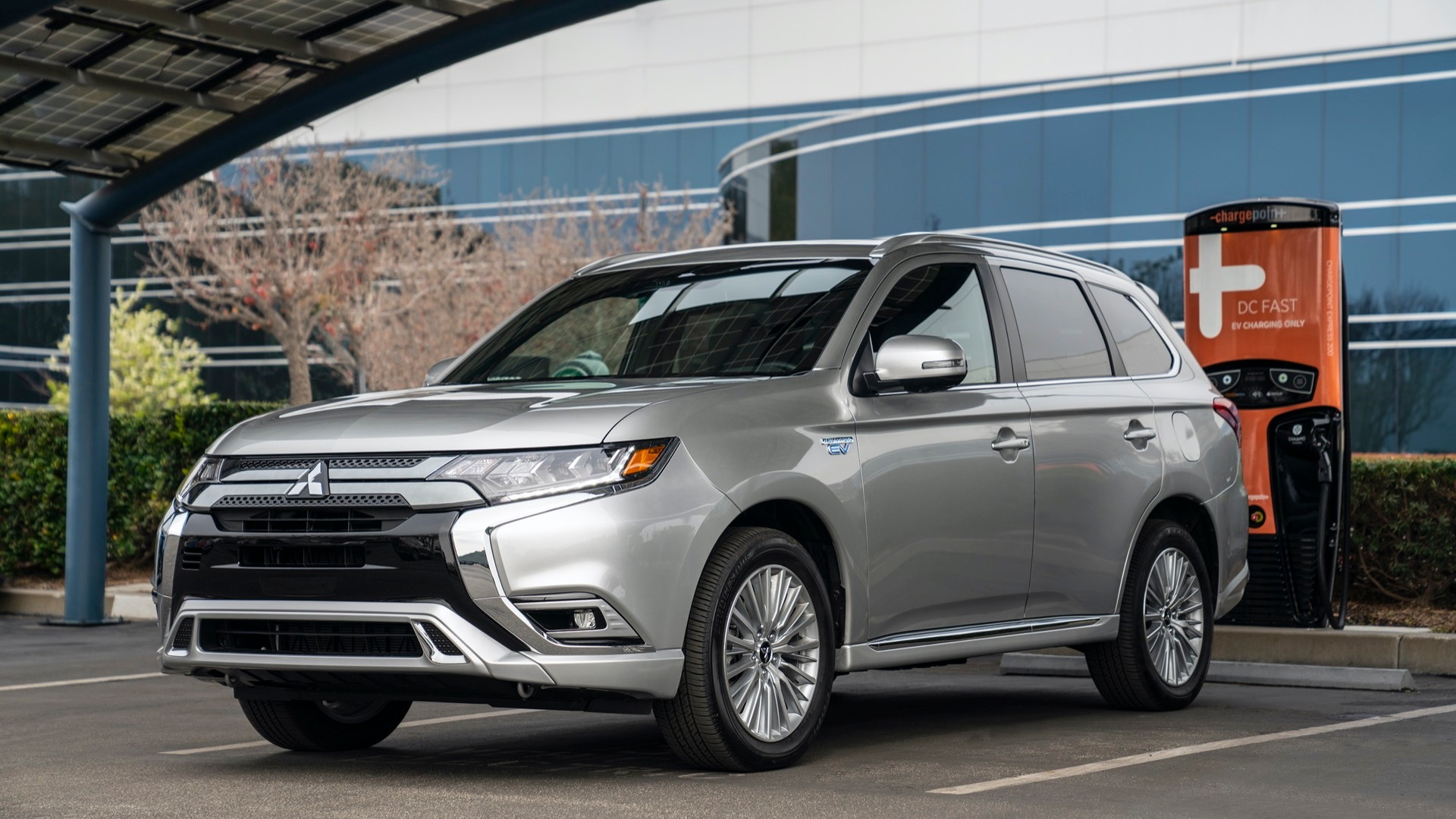 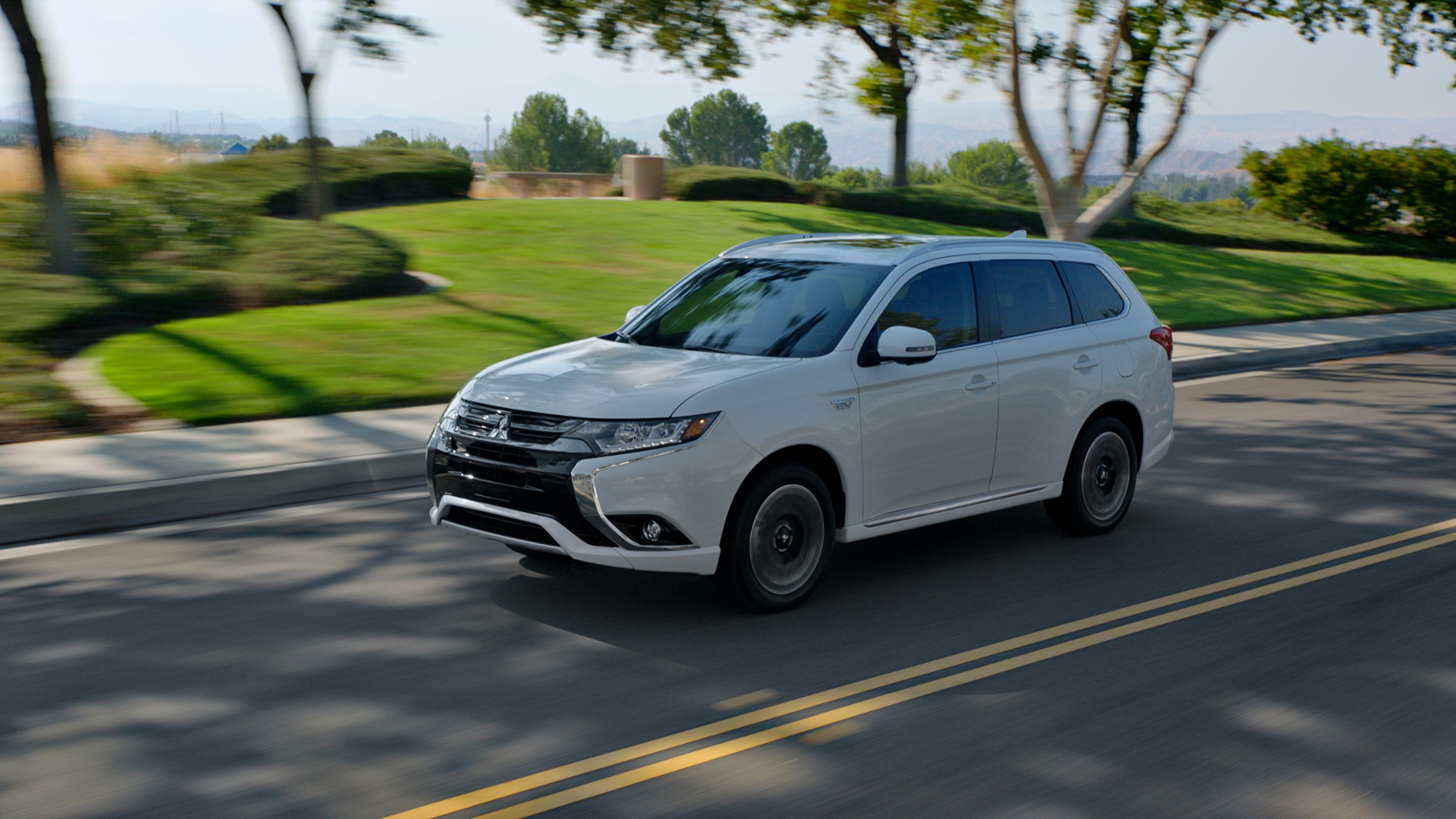 Although a fully redesigned version of the Mitsubishi Outlander will make its debut in the U.S. next year, Americans might have to wait a year or more before a new version of the Outlander Plug-In Hybrid arrives in the new body style.

On Wednesday, Mitsubishi Motors North America announced a series of model updates and introductions arriving between now and the second quarter of 2021. Among them, Mitsubishi officially said that a “mechanically revised version” of the current Outlander PHEV will debut in the U.S. in the fourth quarter of 2020, as a 2021 model.

Although Mitsubishi couldn’t confirm the specifications and nature of the upgrade, consider it highly likely that the U.S. will get the incrementally improved version that arrived in Europe for 2019, subbing in a larger 2.4-liter inline-4 and larger 13.8-kwh battery pack.

With the current version at 12.0 kwh, expect the revamped PHEV to boost its 22-miles of electric range to 24 or 25 miles—still not 42-mile Toyota RAV4 Prime territory, but closer. A power boost made the PHEV somewhat quicker for Europe with that change, though it’s hard to tell how that will impact the model’s 25 mpg EPA combined hybrid-mode rating in present form.

Separately, Mitsubishi confirmed that the 2022 Outlander, which was recently spotted testing in California, looking much like last year's Engelberg Concept, will arrive in the second quarter of 2021. Mitsubishi called it a game-changing vehicle and confirmed that the next-generation Outlander will be “bigger, bolder and better than ever before, and will be the quietest and best-equipped Mitsubishi ever sold in the U.S.”

Mitsubishi will be selling the older body style plug-in hybrid alongside the new body style with non-hybrid powertrains for at least the first year, then the PHEV will join back in. So it might be model year 2023, or even later, before the Outlander PHEV arrives in the U.S. in its new more fashionable form.