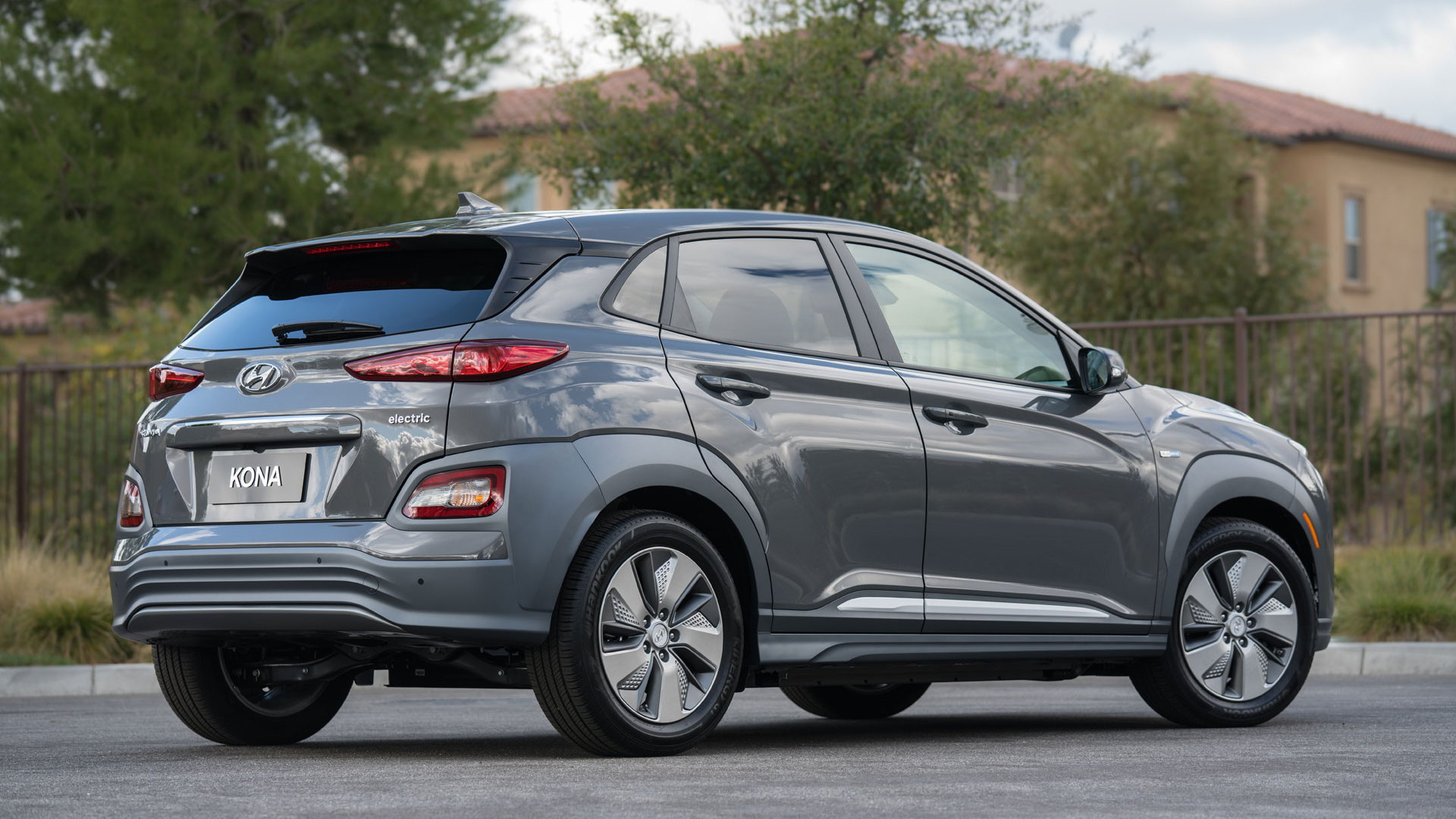 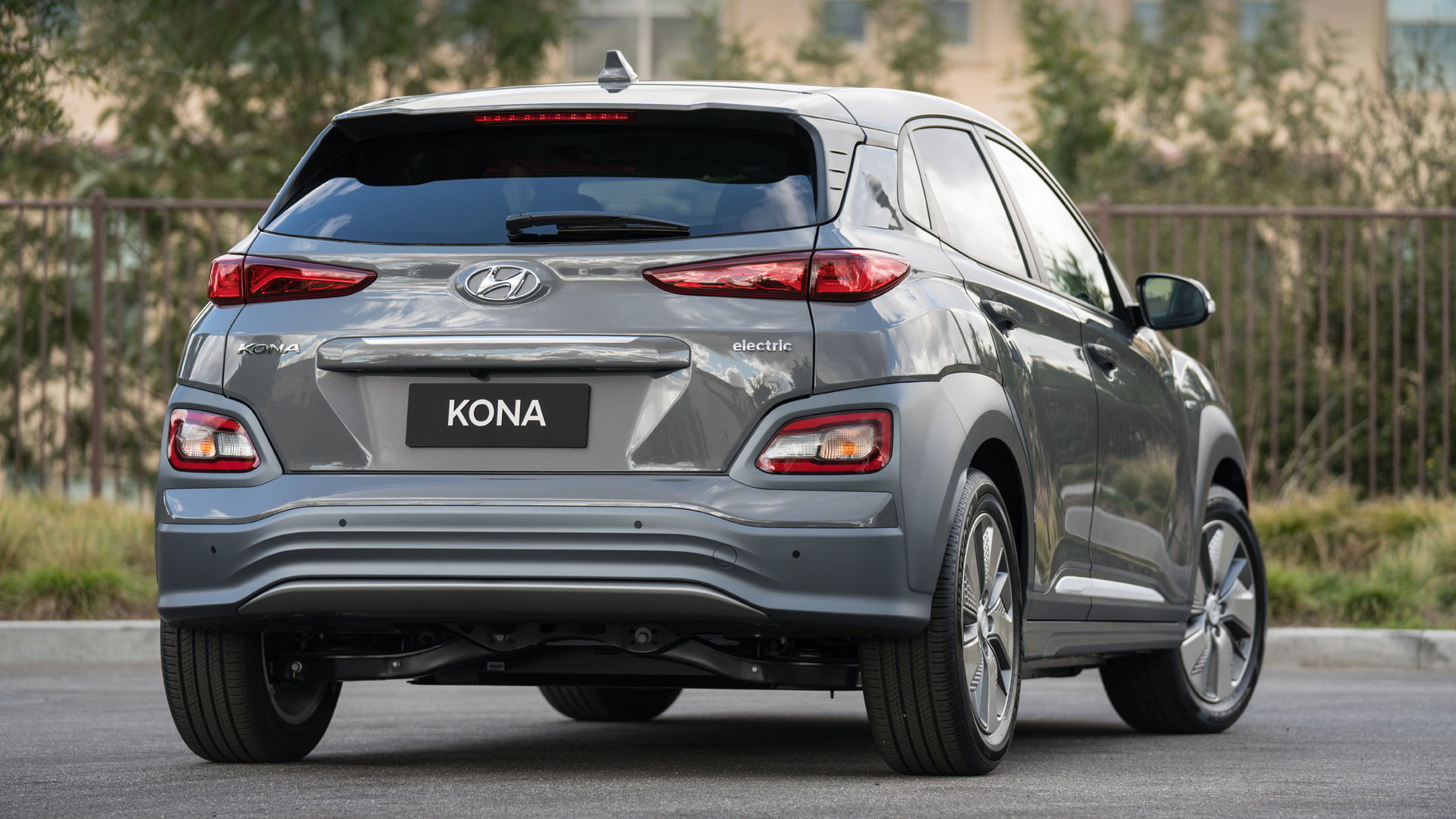 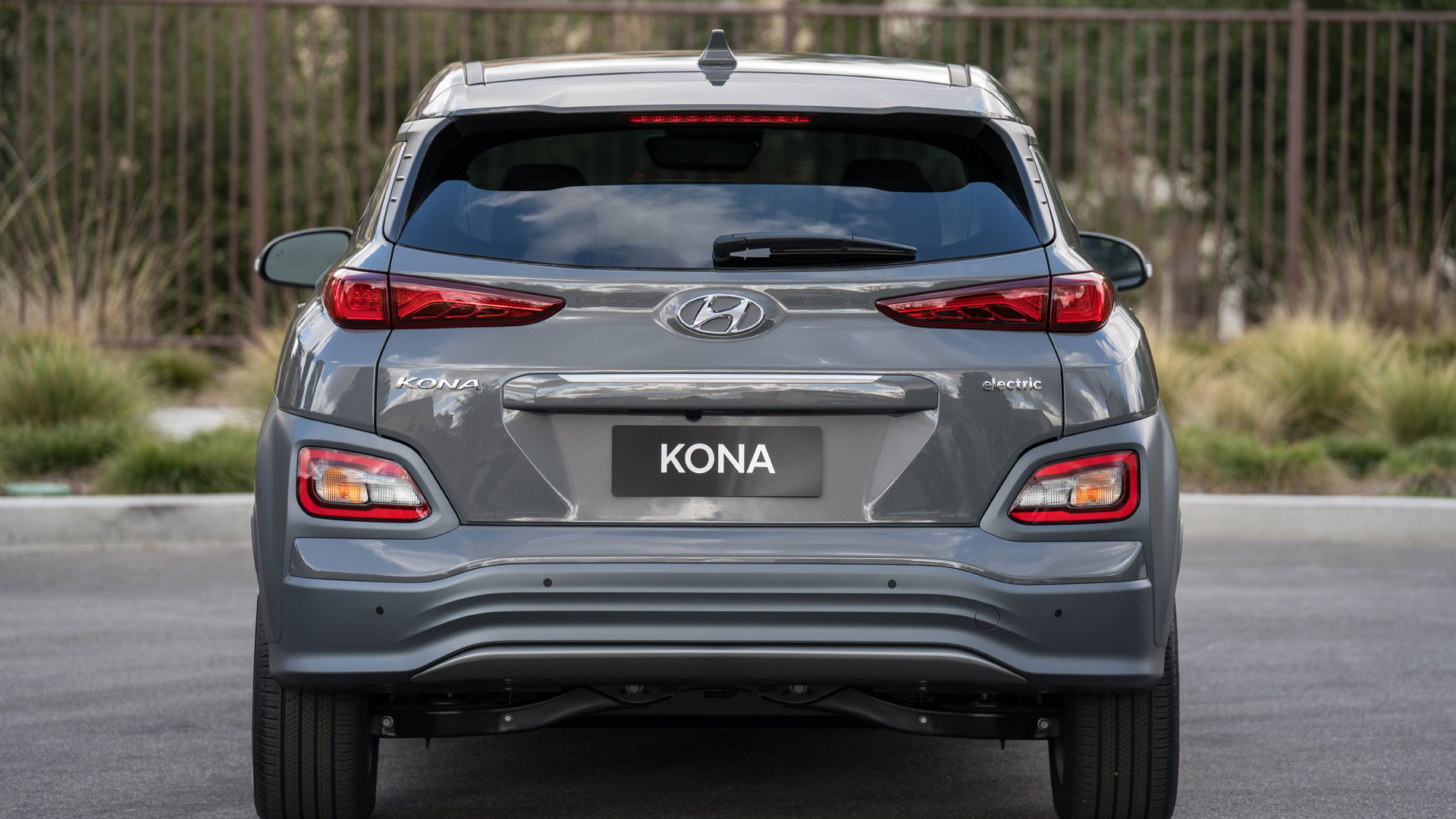 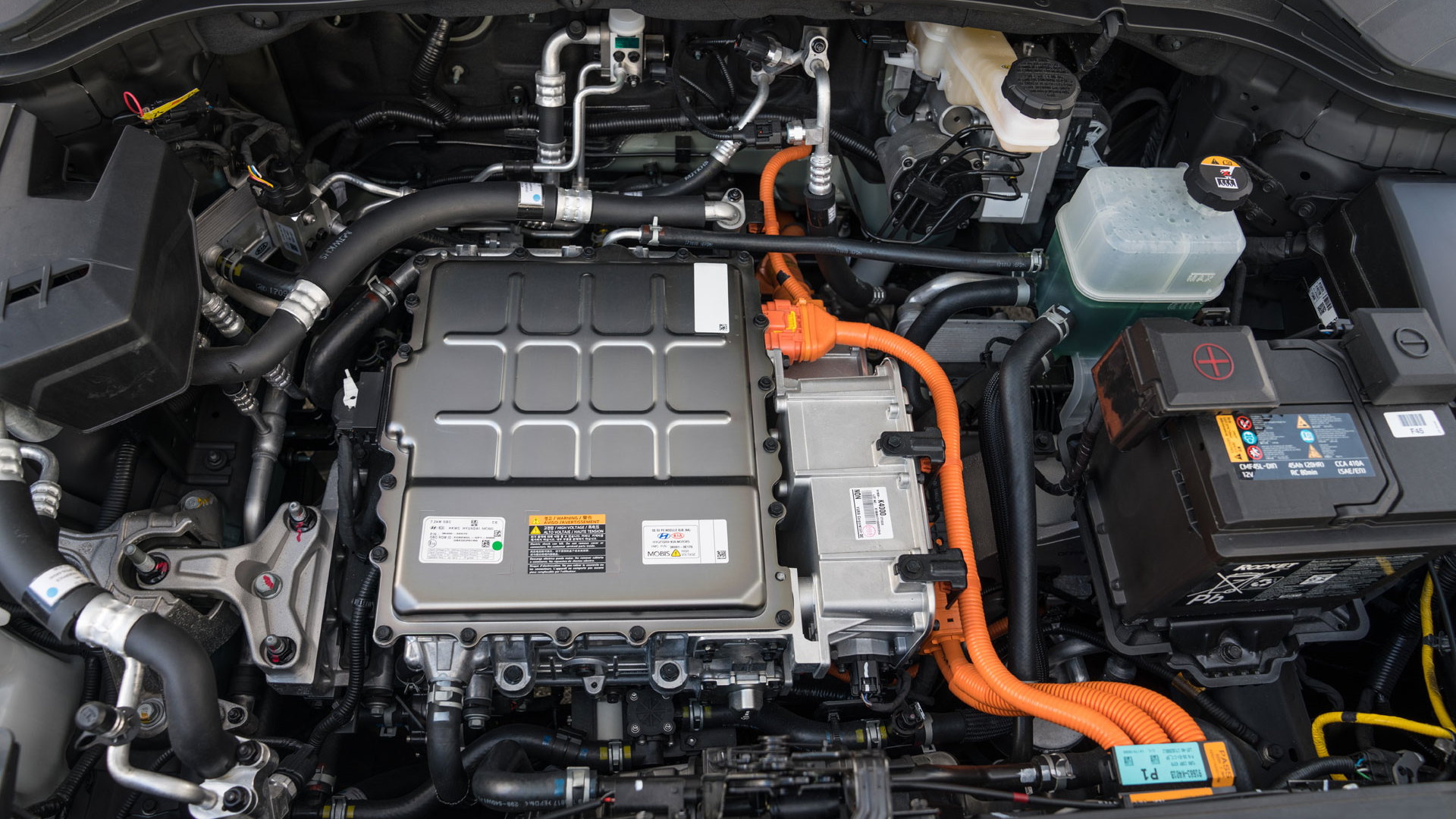 The recall will include 75,680 Hyundai Kona Electric models, as well as 5,715 Hyundai Ioniq Electric models and 305 city buses are being recalled, according to Yonhap (via Korea Herald), one of the first local sources to break the news.

The recall effort is expected to cost $900 million, which will make it the most expensive electric car recall ever.

All of these vehicles use battery cells produced by LG Chem, and Hyundai is reportedly in talks to split the cost of the recall with its battery division, LG Energy Solution.

According to South Korea’s Ministry of Land, Infrastructure and Transport, some or all of the faulty cells were made at LG’s plant in Nanjing, China from July 2017 to July 2019.

The recall follows one announced in October in which Hyundai upgraded the battery management software and in some cases limited the maximum state of charge to 90%. In the U.S., that also involved a physical inspection of the pack at the dealership, and an advisory to park the vehicle outdoors and/or away from structures until the remedy.

More than a dozen Kona Electric models internationally have caught fire, although none have been reported in the U.S. According to reports, the software upgrade had been performed on the affected vehicle in the last reported fire.

Hyundai Motor America confirmed to Green Car Reports that the battery-pack replacement effort includes U.S. and Canadian vehicles. "We are working closely with NHTSA and Transport Canada on the recall and will communicate the details to affected customers shortly," it stated.

General Motors just last week announced that it could solve a similar issue with the Chevrolet Bolt EV, restoring the now-hobbled EV to 100% capacity with only a software fix. Officials have said that while it also uses LG Chem cells, it uses some different components in its cells, versus those in the Kona Electric.

Equivalent Kia models, including the Kia Niro EV and the Kia Soul EV sold overseas—otherwise a cousin of the Kona Electric—are unaffected by the recall. They use battery cells produced by rival South Korean battery supplier SK Innovation, which last year boasted that in 10 years of supply its cells haven’t had a single fire incident. Earlier this month the U.S. International Trade Commission voted to effectively ban SKI from the U.S.—with some exceptions—due to a dispute with LG Chem.

Hyundai earlier this week revealed the Ioniq 5, its next-generation electric car, with super-fast DC fast-charging and V2L functionality that effectively turns the car into a “charger on wheels.” Hyundai hasn’t yet confirmed the battery supplier for the new model.