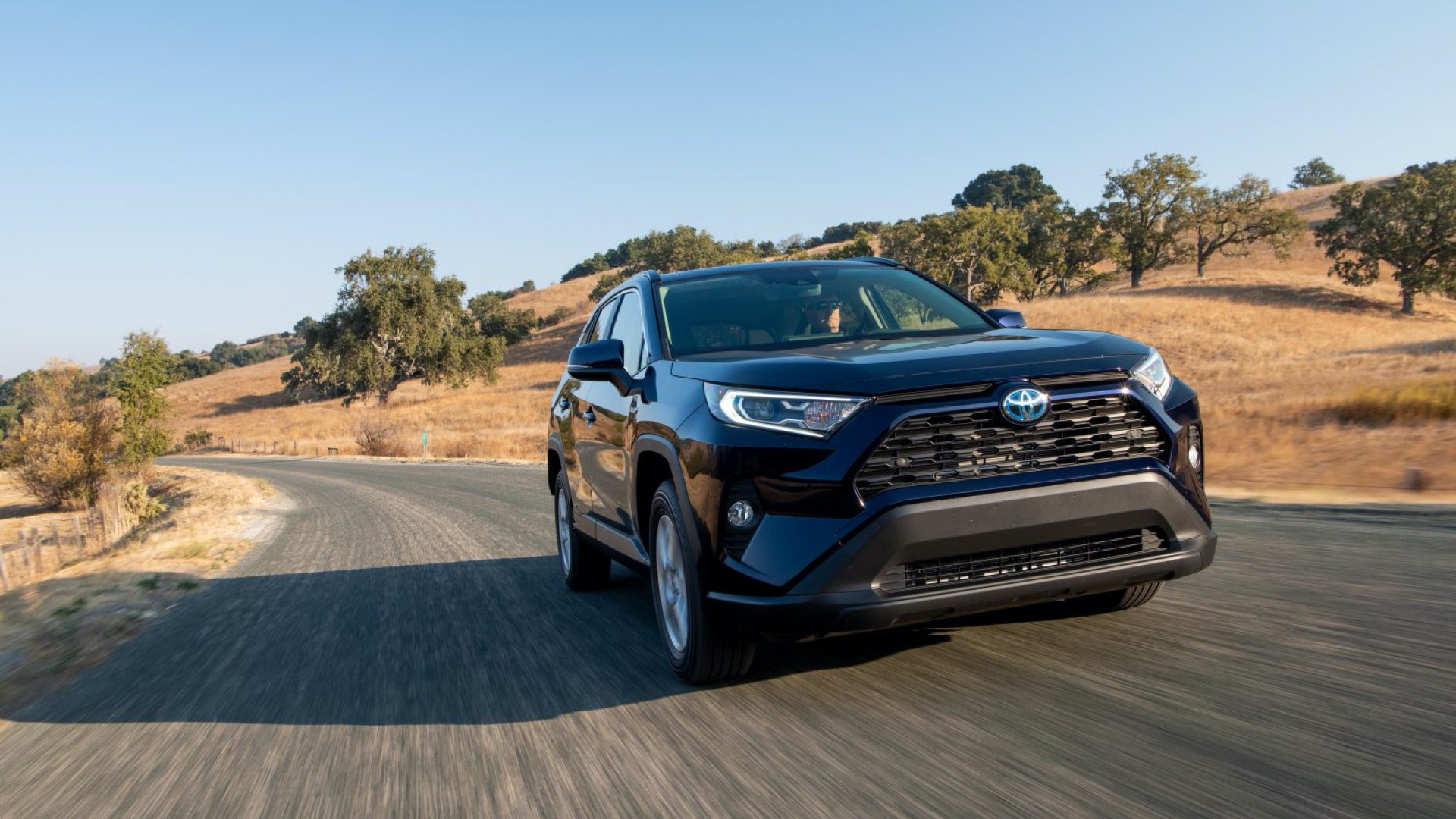 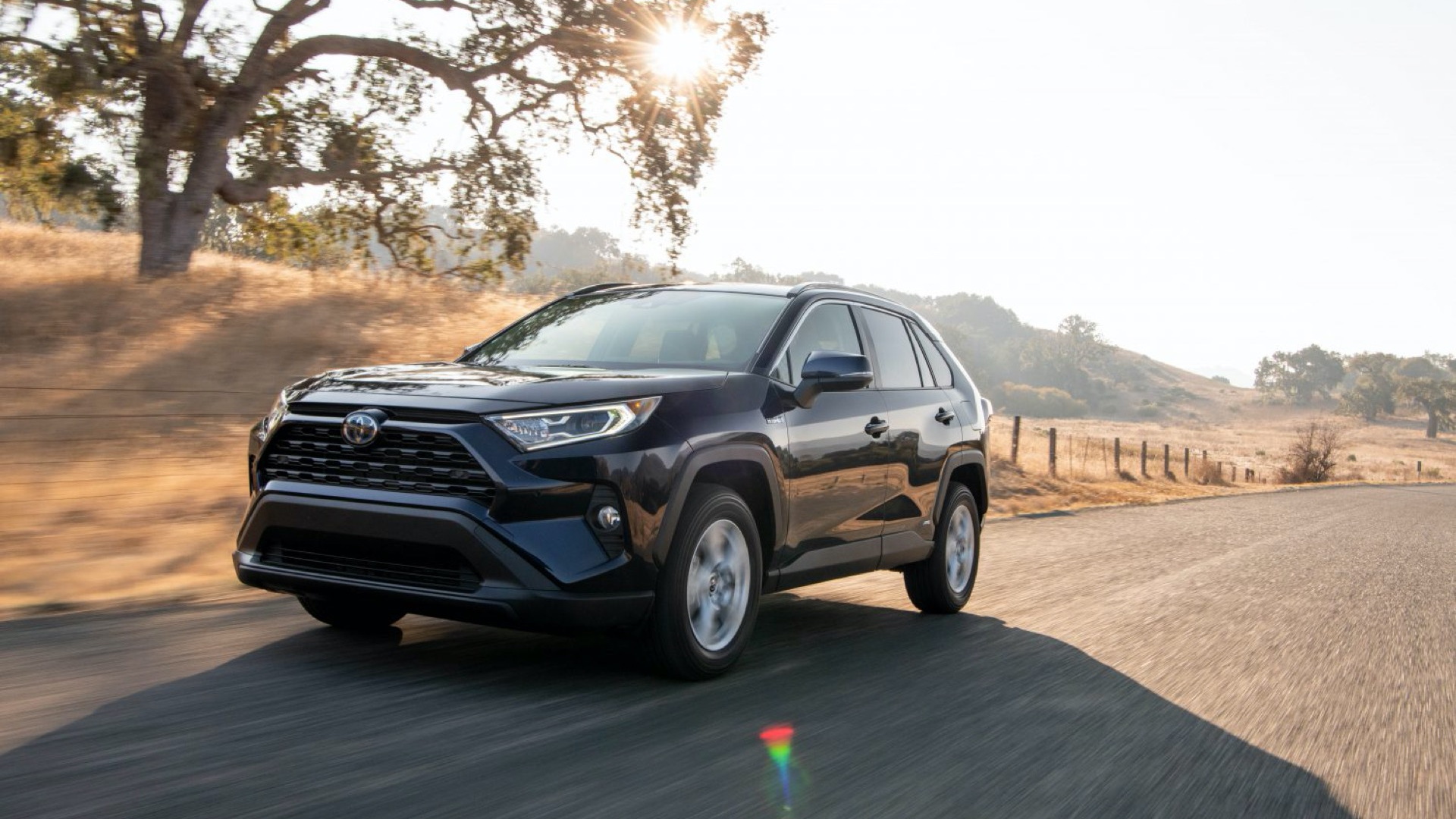 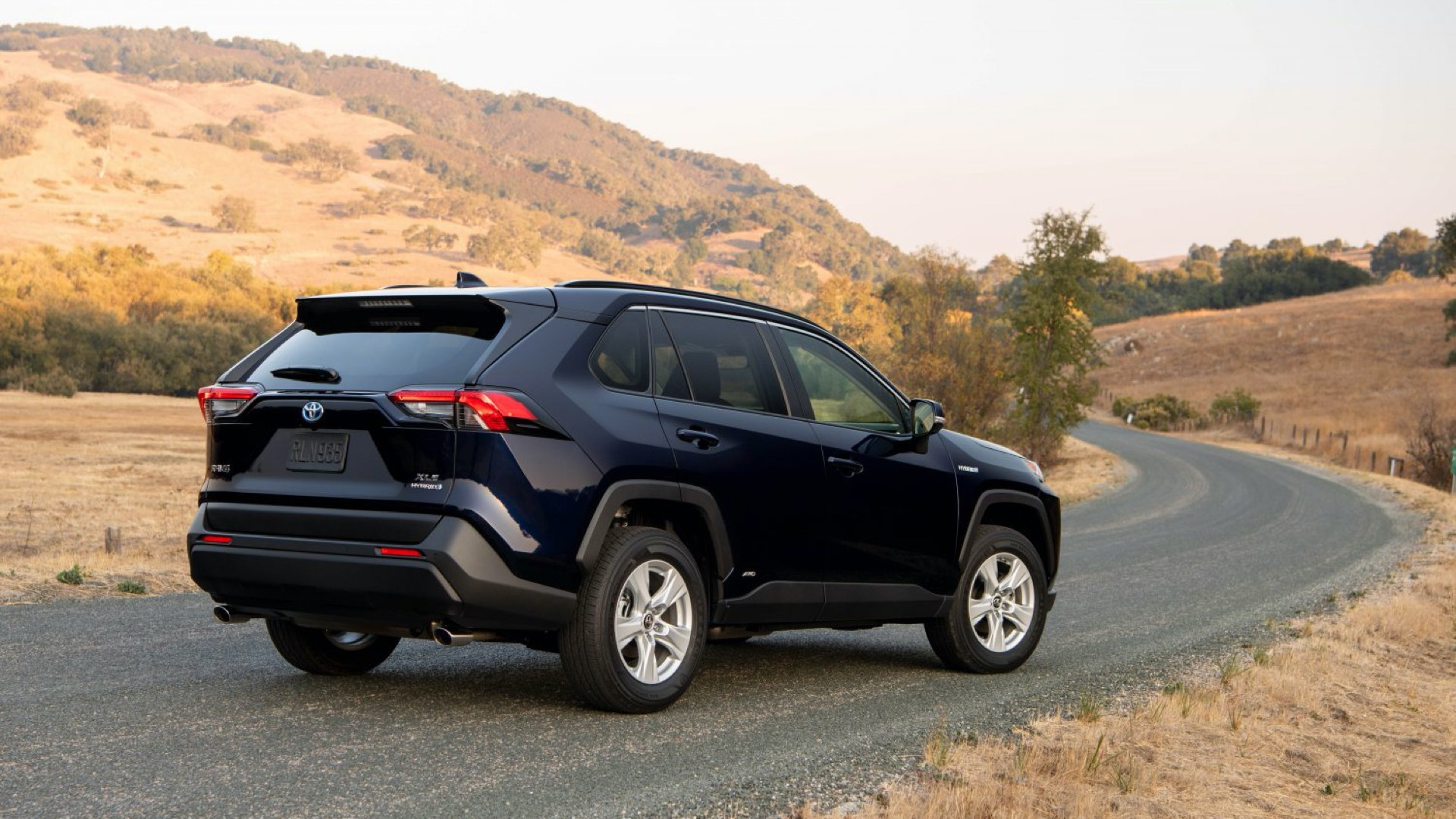 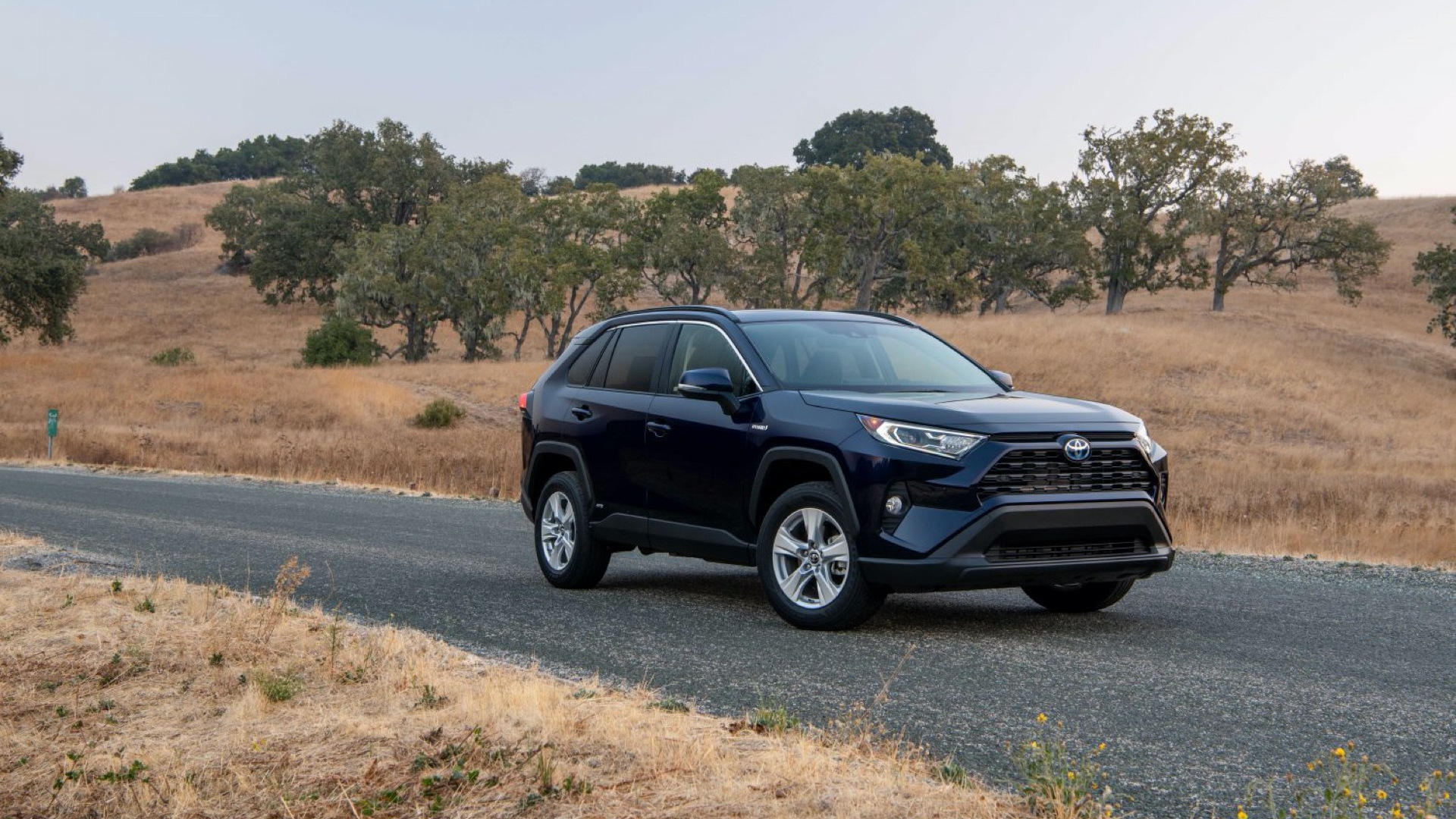 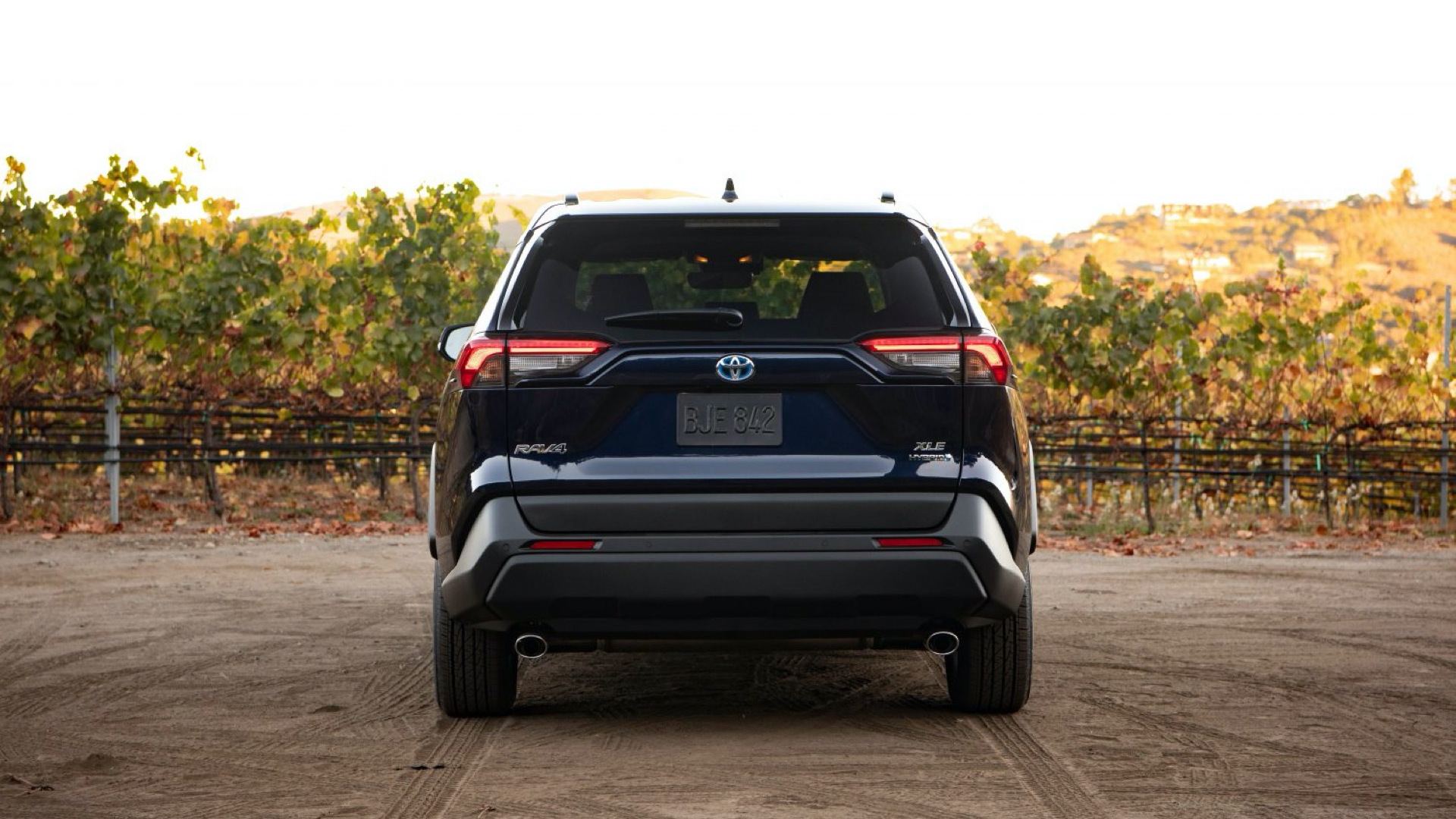 Toyota has announced the addition of yet another trim level to its RAV4 Hybrid lineup for the 2021 model year.

The RAV4 Hybrid XLE Premium starts at $33,675, after the $1,175 destination charge, and it sits between the XLE and XSE and in the most popular portion of the lineup.

All the RAV4 Hybrid versions achieve an EPA-rated 40 mpg combined, 41 city, and 38 highway. Over multiple drives, we’ve easily averaged mid-30s, and its good ground clearance and all-wheel drive makes it well-suited to snowy places or heading out to weekend adventures.

While that might seem insignificant, it’s another sign that Toyota is taking further action to shift hybrids into the mainstream and make them the core of its U.S. lineup, not a niche. And here it’s especially change-making, as the RAV4 is one of the best-selling vehicles in the U.S. market and the RAV4 Hybrid is Toyota’s top-selling hybrid.

For 2021, you can get a hybrid version of any RAV4 build except for the Adventure and Off Road (or front-wheel-drive) models, and it's positioned essentially as an affordable powertrain upgrade.

The Hybrid comes only in all-wheel drive (AWD) form and starts at $29,675 for the base LE, which is just $1,050 more than a comparable non-hybrid RAV4 with AWD. Its leading rival is probably the Honda CR-V Hybrid, which starts slightly lower than that, and the Ford Escape Hybrid, also priced very closely. All three models return an EPA combined rating in the vicinity of 40 mpg.

The RAV4 Hybrid continues to be offered in a flagship, Hybrid-exclusive XSE model that gives the model a sportier flavor throughout, with a stiffer suspension, a special two-tone paint scheme that pairs a black roof with contrasting colors, and a black-and-blue interior theme.

Although Toyota’s making hybrids more available than ever, one bottleneck remains. The RAV4 Prime plug-in hybrid, which as we see it is the best model in the lineup, has been hard to find since it started reaching dealerships this summer. And if you can claim the EV tax credit and state incentives apply, it could cost less than a comparable RAV4 Hybrid. Toyota has confessed that this model is in very tight supply through the year, and supply might not meet demand even though 2021.