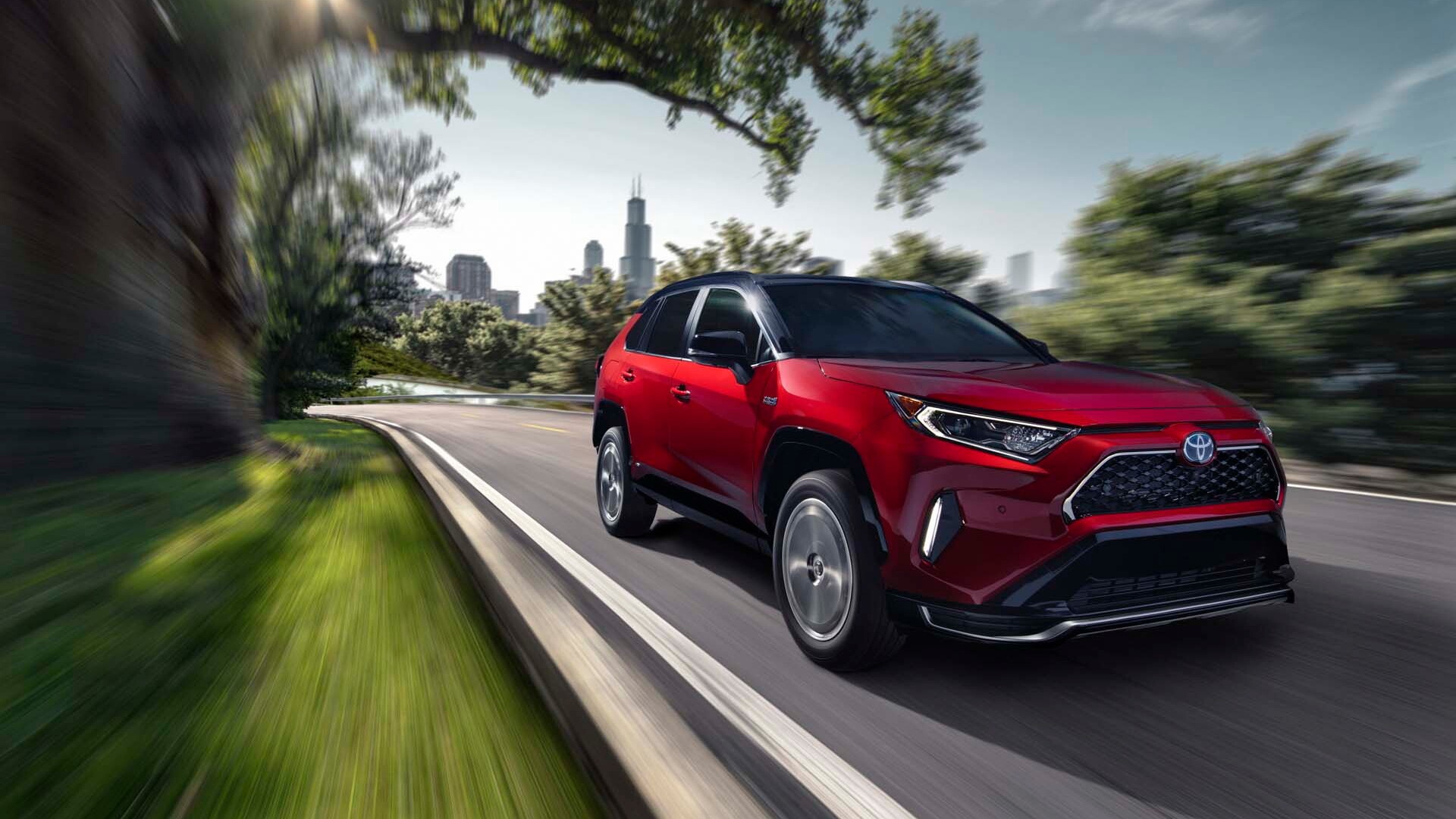 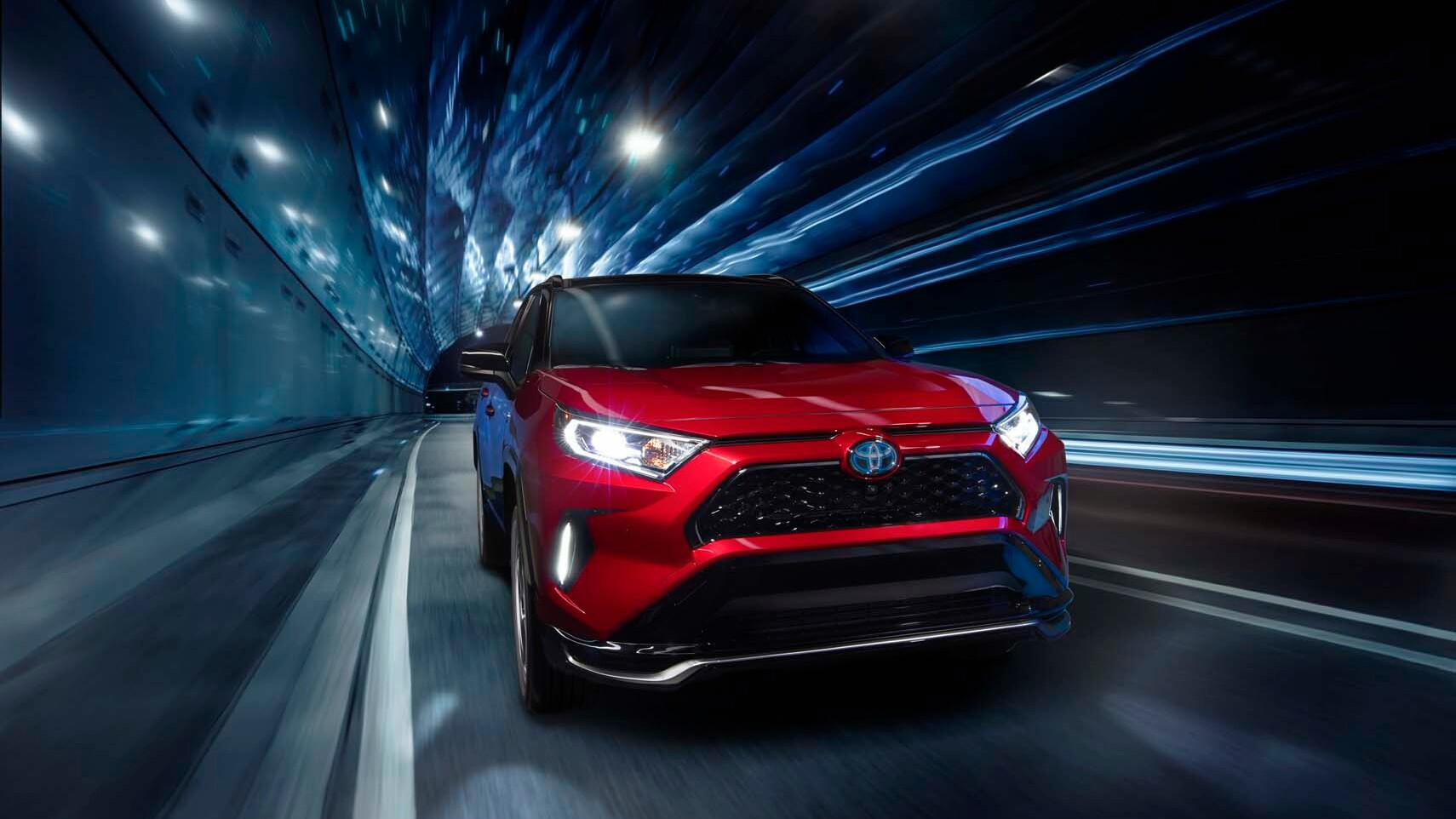 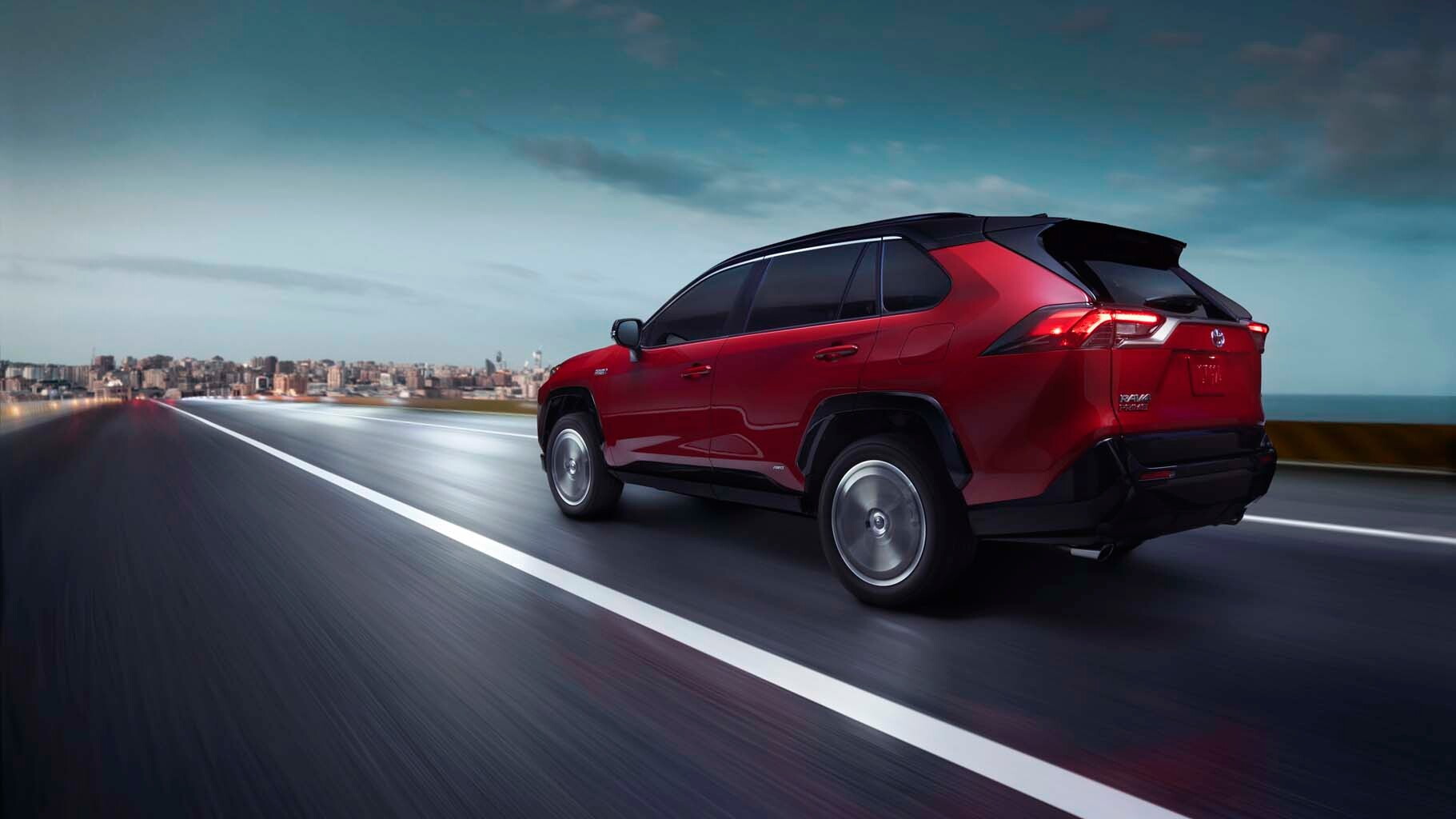 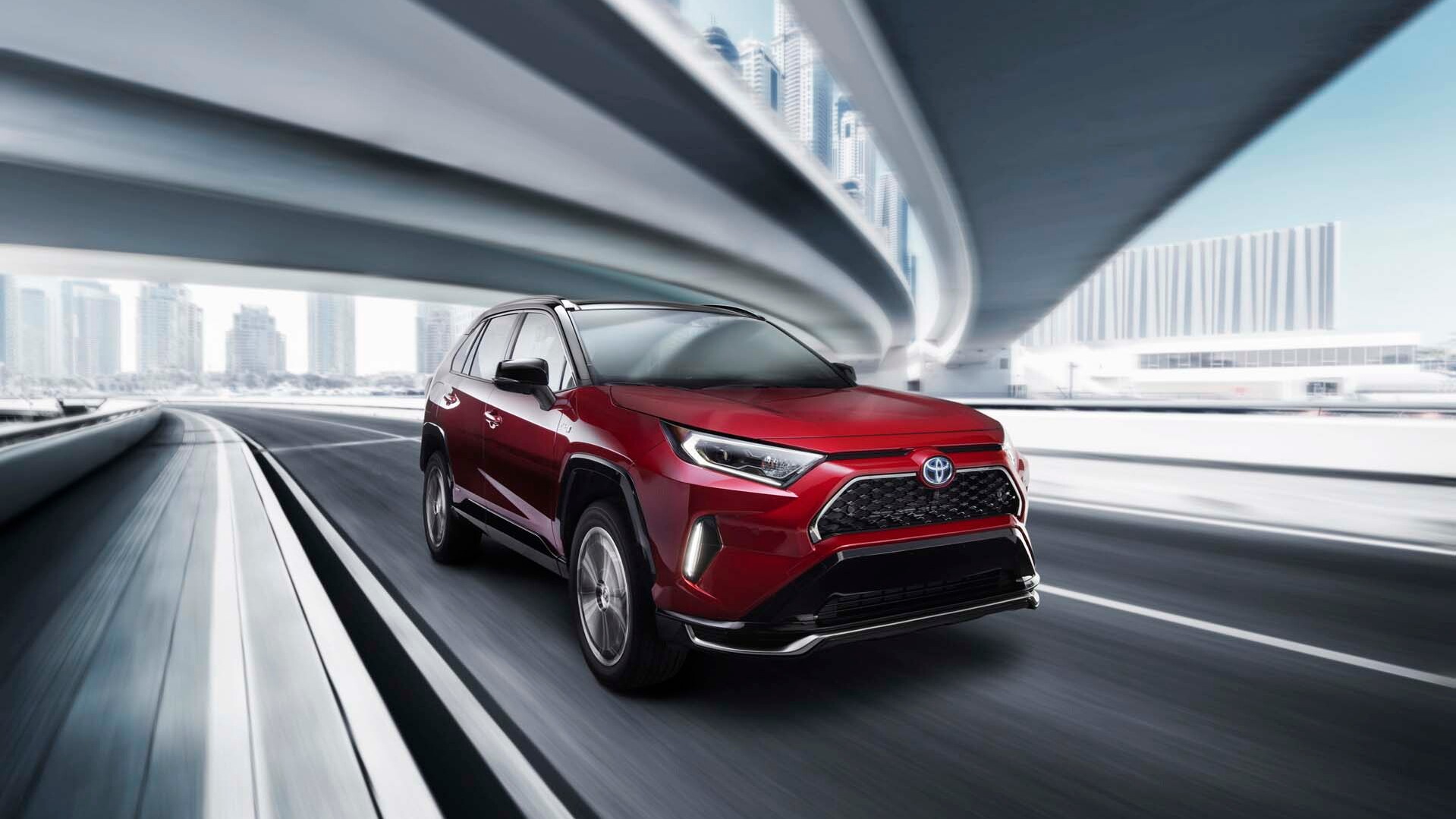 The Toyota RAV4 Prime starts with the top-selling full-hybrid vehicle in the U.S. market, and adds plug-in hybrid capability for an anticipated 42 miles—3 miles more than previously estimated—of all-electric driving.

And then there’s the punchline: With a higher power output from the hybrid system—302 horsepower—it’s the quickest-accelerating RAV4, the quickest four-door Toyota, and the second-quickest of all Toyota models, behind the Supra sports car.

If that isn’t enough, Toyota has put a price tag on the Prime plug-in hybrid SUV and added more detail about features and options. The takeaway: The Prime could end up costing less than the Hybrid if you can claim state plug-in vehicle incentives; and provided you were planning to get one of the better-equipped models in the lineup, the RAV4 Prime is looking like the better deal over the RAV4 Hybrid no matter where you are.

The starting price of the Prime will be $39,220, including the $1,120 destination fee. That’s for the SE model, which includes heated front seats, a power driver’s seat, and a power hatch. XSE versions of the Prime start at $42,545 and get a two-toned roof and black machined-alloy wheels, plus paddle shifters, Qi wireless charging, ambient inside lighting, and exterior LED accents.

Infotainment systems are a point of differentiation. The SE comes with an 8.0-inch touchscreen infotainment system, while the XSE version has a 9.0-inch Audio Plus version. Both systems have Amazon Alexa integration and compatibility with Android Auto and Apple CarPlay.

Separately on the XSE, a Weather Package adds a heated steering wheel, heated rear outboard seats, and rain-sensing wipers with a wiper de-icer for $815, while a $2,435 Weather and Audio Package adds to that JBL premium audio, three years of dynamic navigation, and one year of Destination Assist.

That puts the grand-total cost of a loaded XSE at $49,305—before including any additional a la carte options.

Although that sounds expensive, there’s another factor at play. Buyers will likely qualify for the federal EV tax credit, which in this case is the full $7,500 due to its large battery pack. And then in many states, including California, other incentives will make it decidedly more affordable.

Considering only the federal tax credit, the RAV4 Prime XSE adds up to $35,045. The 2020 RAV4 Hybrid XSE, which we call the best hybrid for the U.S. market—starts at $35,420. And this is all before the inflation of a model year catches up with the RAV4 Hybrid’s sticker price.

Toyota says that the Prime will be the quickest and most fuel-efficient RAV4 ever. It won’t be the most expensive ever, though. That nod goes to the all-electric, Tesla-powered 2012-2014 Toyota RAV4 EV. In that model’s last year, it started at $50,660, including destination.

There’s still more information to come regarding the Prime. Toyota hasn’t yet released charging times; EPA fuel economy and range ratings aren’t out yet; and the official battery capacity remains under wraps. A 3.3-kw onboard charger is standard on both the SE and XSE, but in order to get an upgraded 6.6-kw charger—and top charging times during dinner or shopping—it appears you need to get the top-optioned XSE.