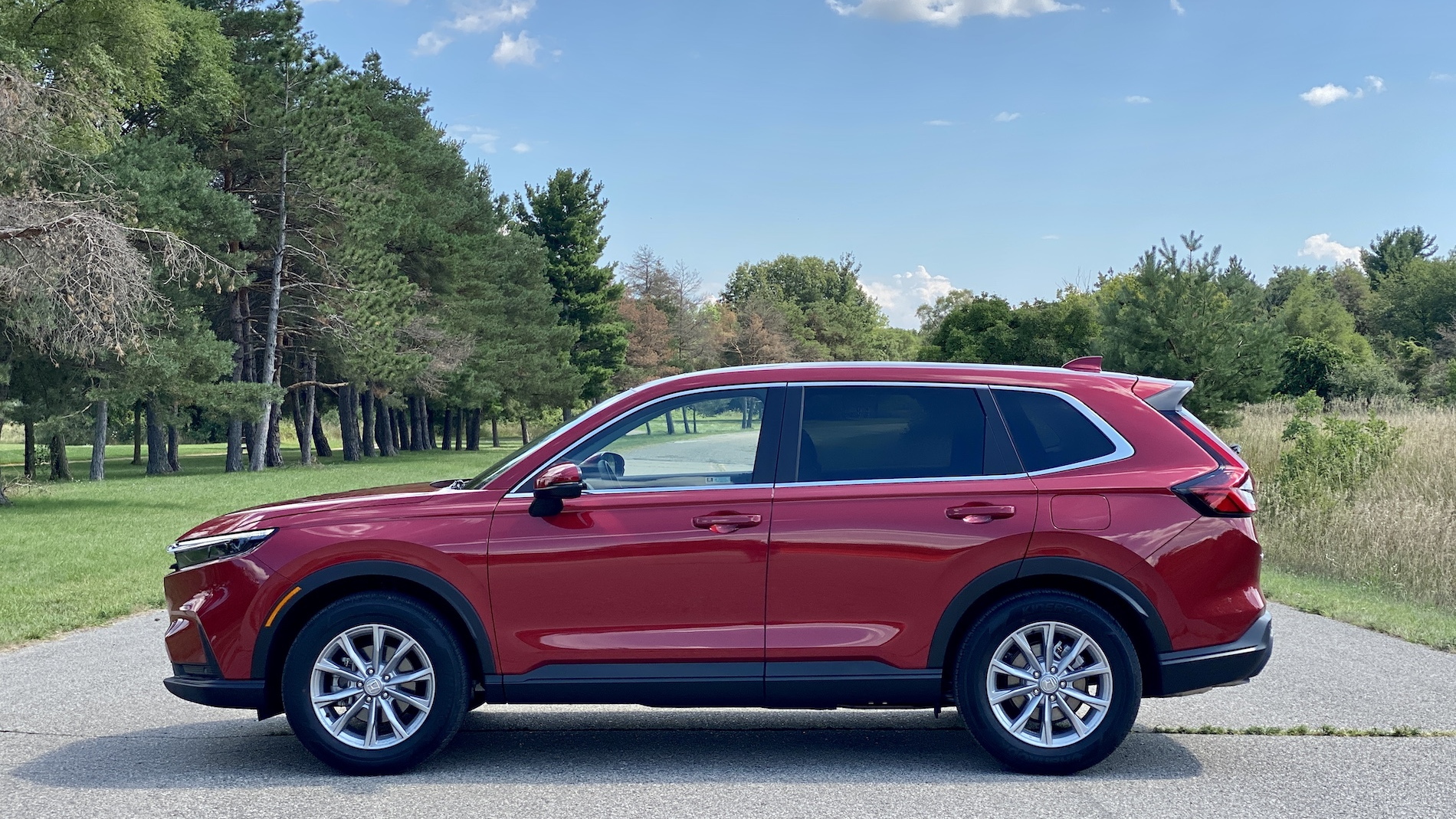 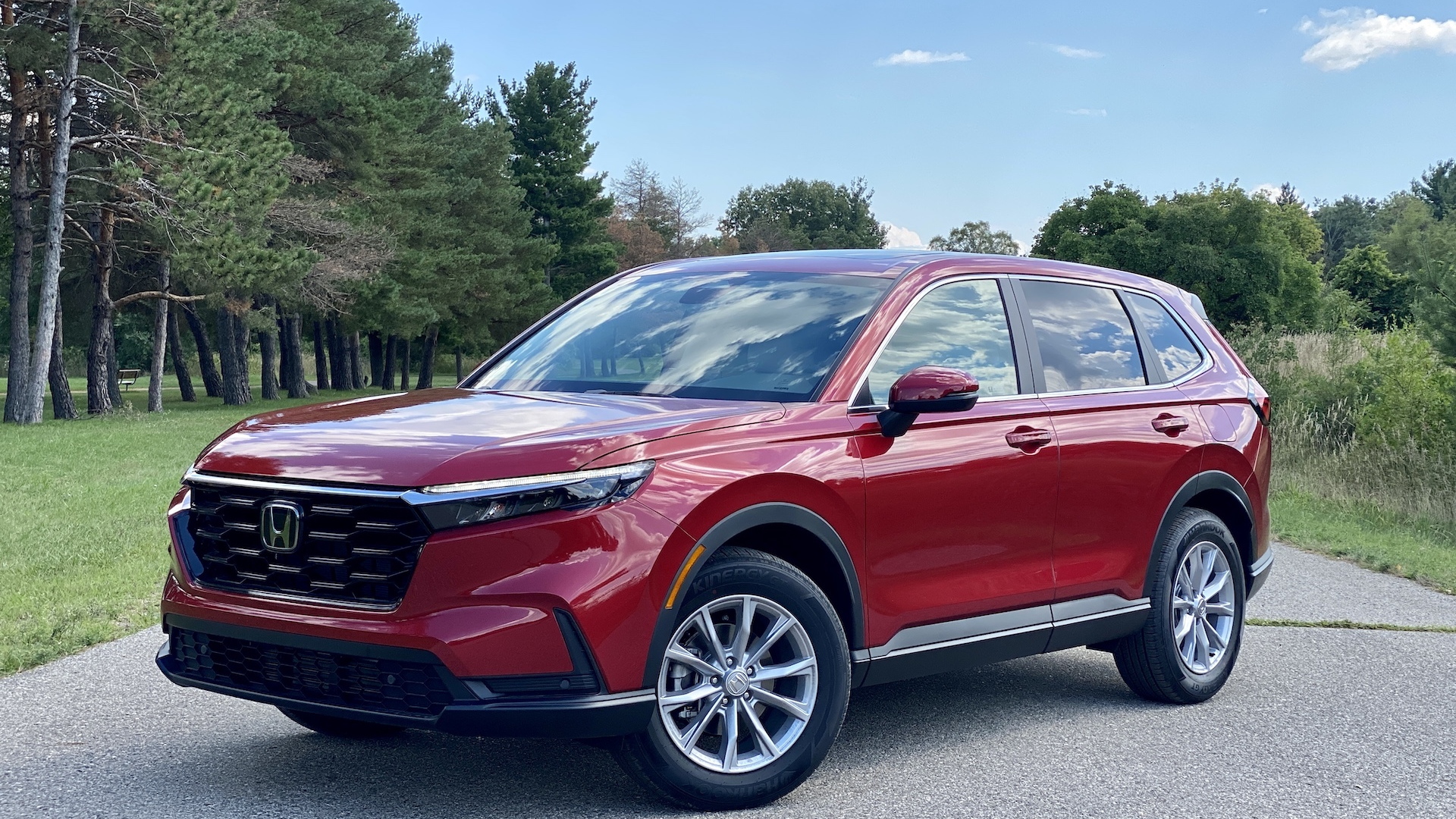 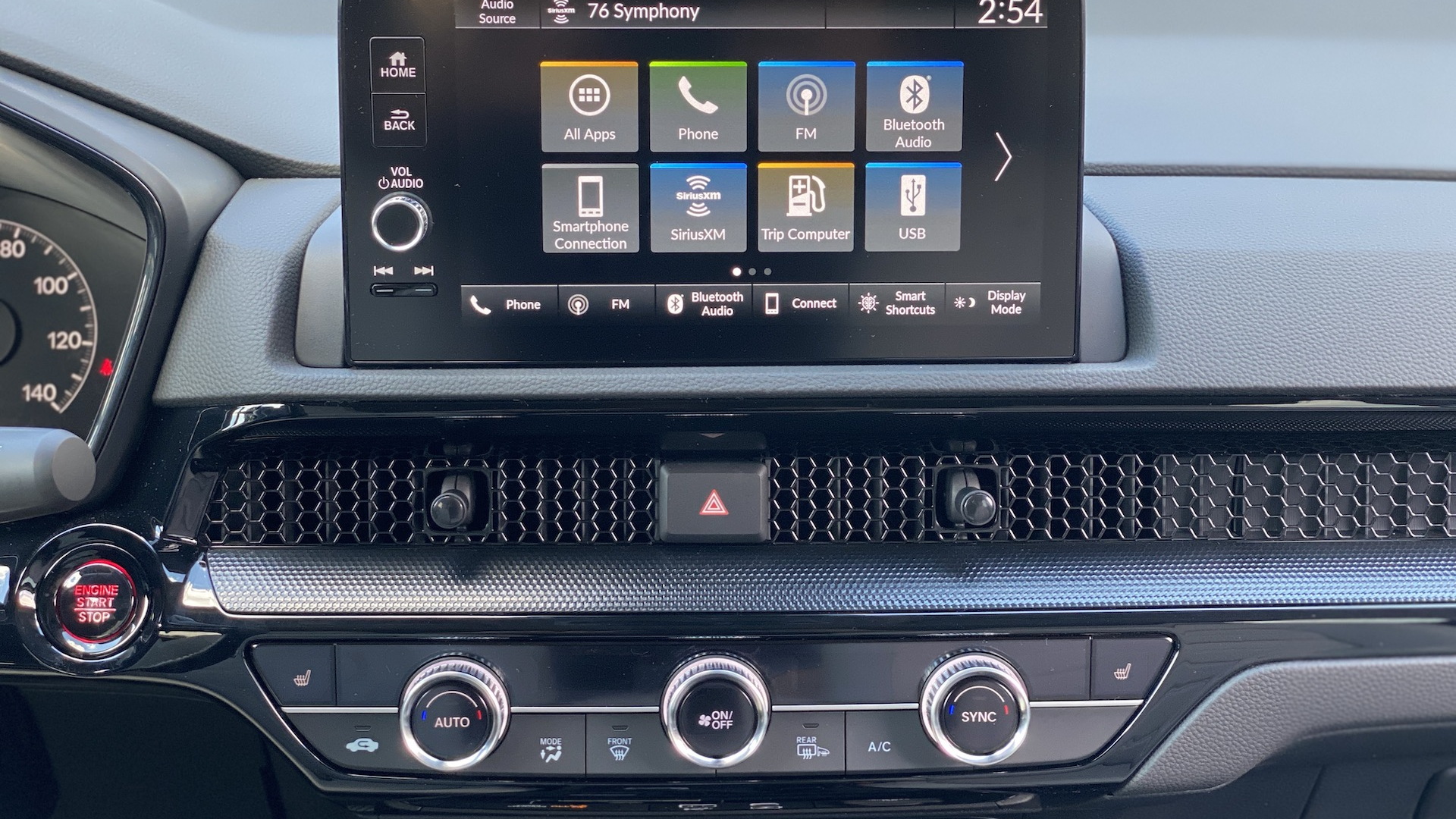 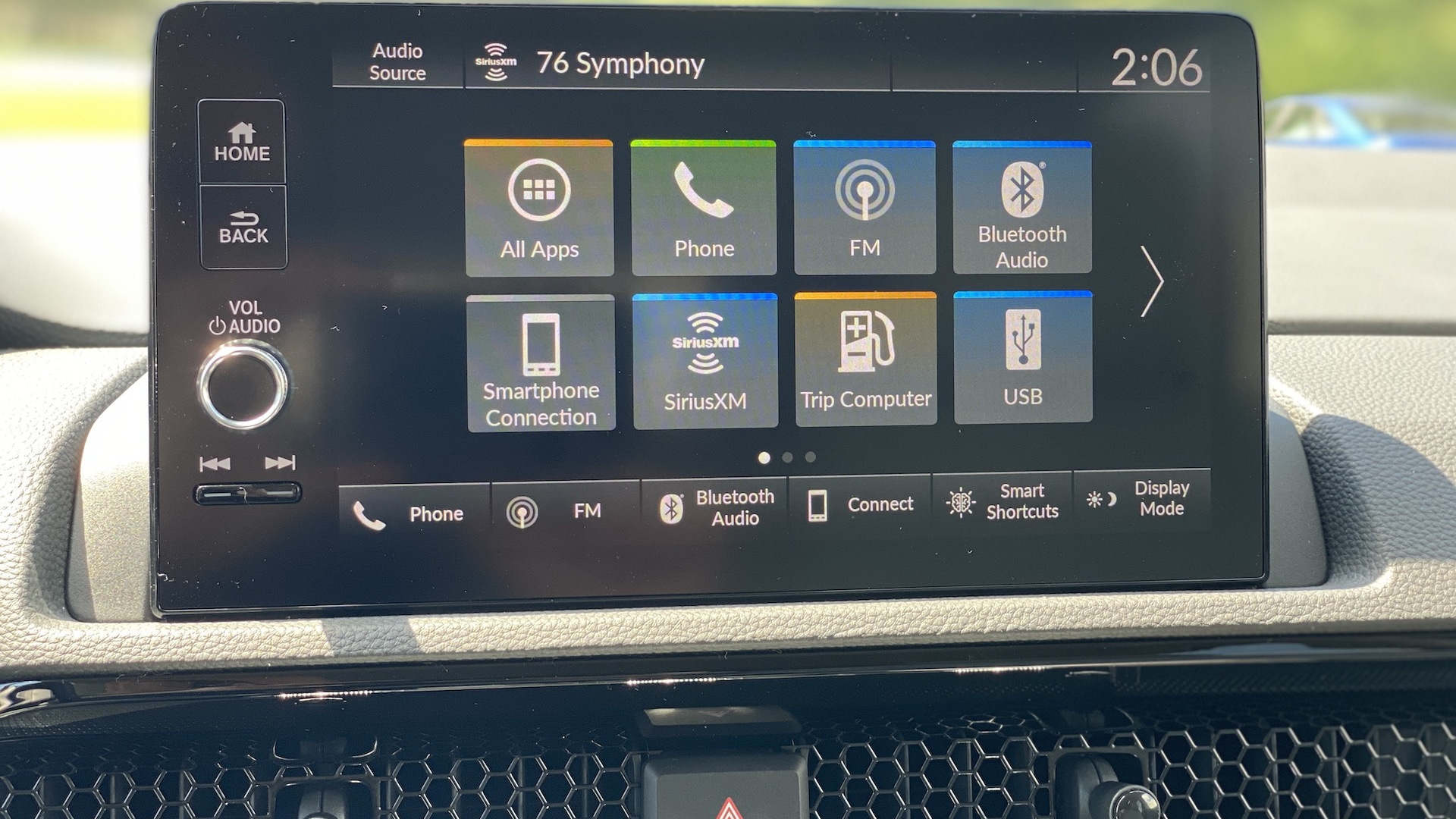 Honda has confirmed a 40-mpg combined rating for the redesigned 2023 CR-V Hybrid, and it's priced the entire CR-V lineup, which now includes CR-V Hybrid Sport and Hybrid Sport Touring versions that essentially position the hybrid as the sportier choice in the lineup.

The top 40-mpg rating is 2 mpg better than last year’s CR-V Hybrid, but it’s because Honda has introduced front-wheel-drive versions of the Hybrid that are better on gas. The CR-V Hybrid achieves EPA ratings of 43 mpg city, 36 highway, 40 combined in front-wheel-drive form.

Honda first introduced a CR-V Hybrid in the U.S. for 2020. With the introduction of a fourth-generation version of Honda’s two-mode hybrid system, the CR-V Hybrid should provide a somewhat sportier drive; it now makes 204 hp and 247 lb-ft of torque, versus 212 hp and 232 lb-ft of torque in the outgoing version. Honda says that the new model features a more refined 2.0-liter Atkinson-cycle inline-4, so expect it to be smoother and quieter. In our testing of its predecessor, the CR-V Hybrid drove more like an EV at low speeds than rival models.

The top Sport Touring adds 12-speaker Bose audio, a navigation system, and a wi-fi hotspot, plus 19-inch wheels and tires.

The CR-V is Honda’s top-selling U.S. model, and Honda expects CR-V Hybrid sales to account for about 50% of the annual CR-V total. Whether or not it charms buyers largely depends on whether the hybrid delivers on the mid-market sweet spot shoppers have seen in the CR-V for decades.