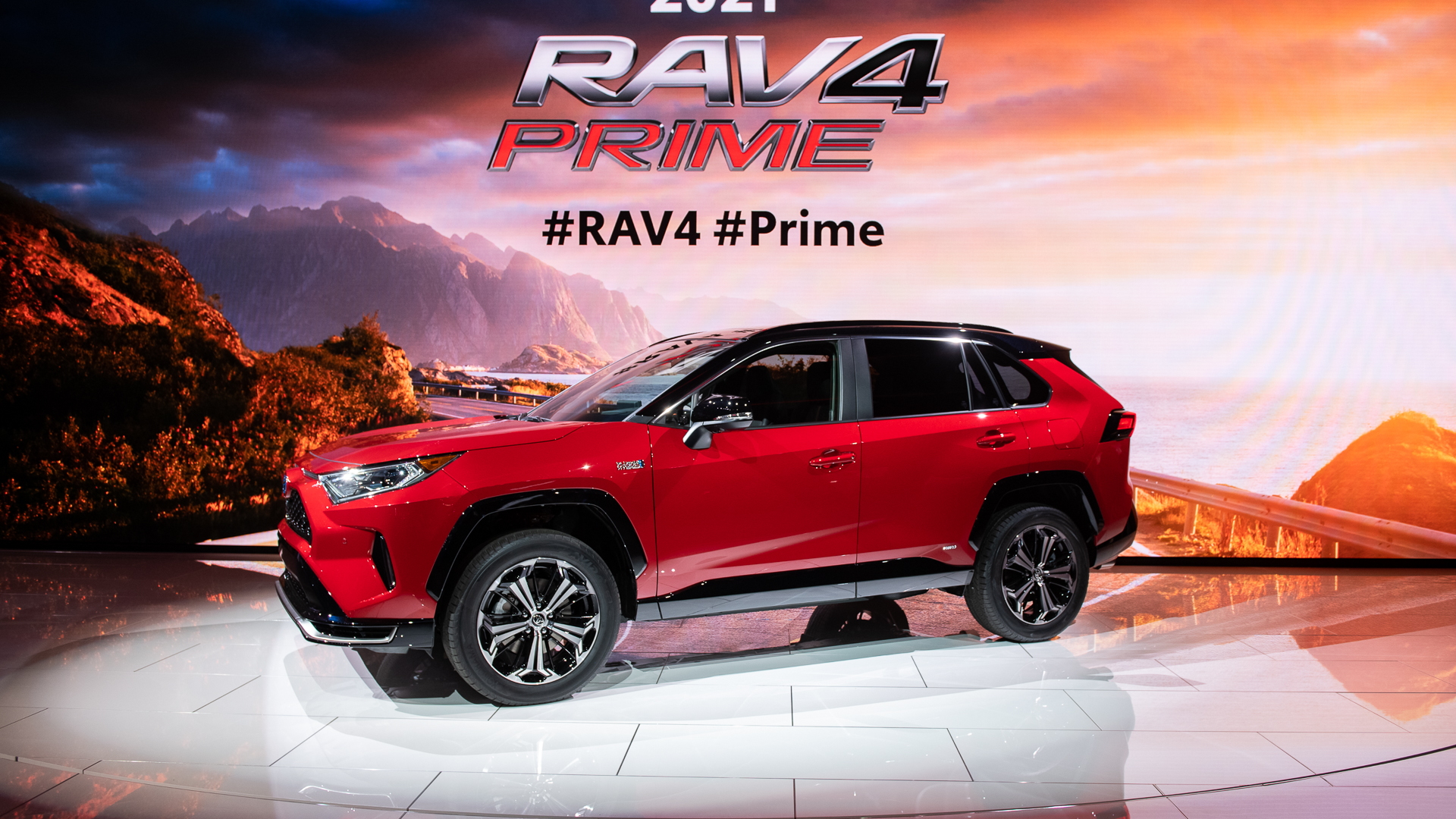 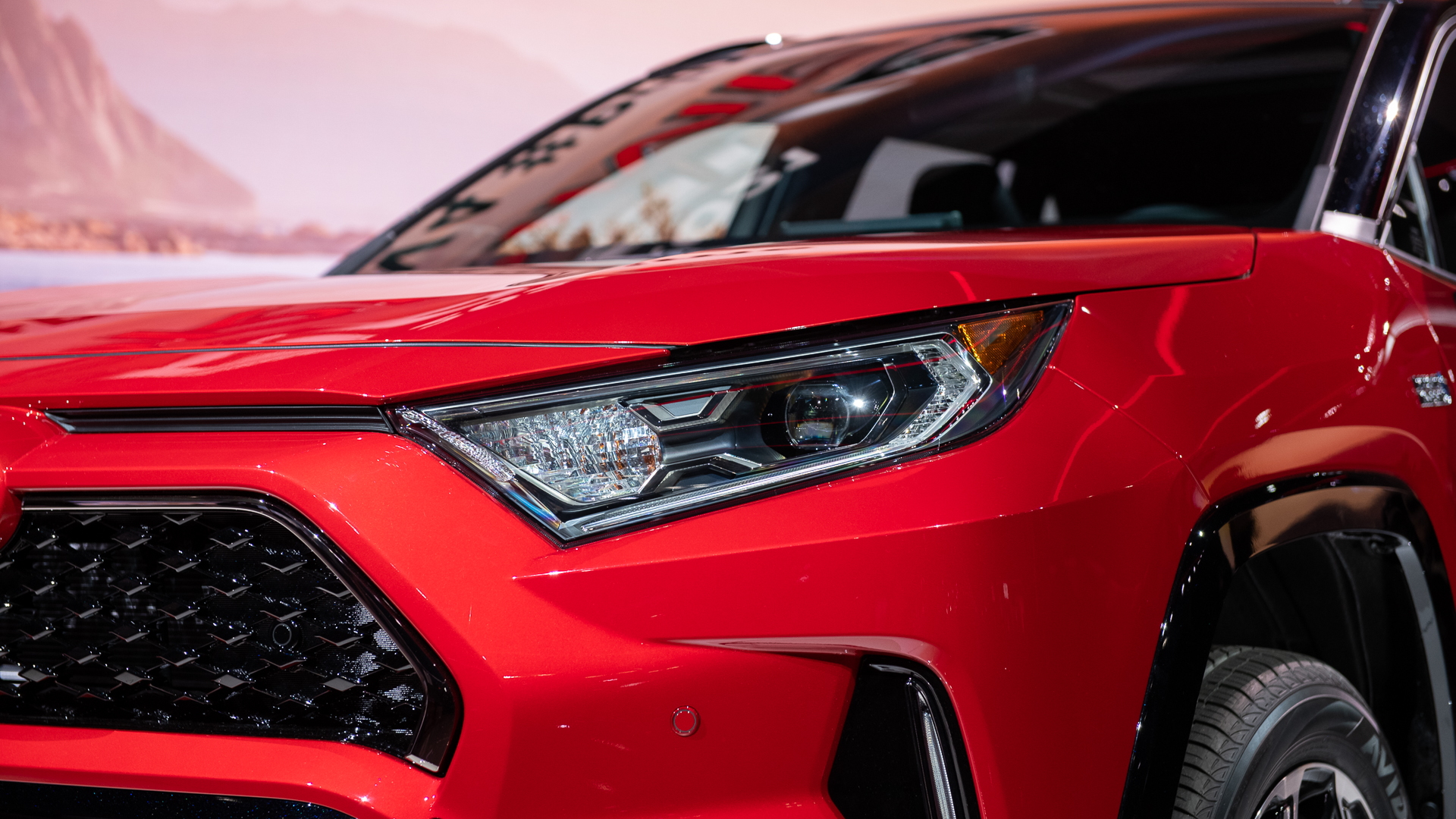 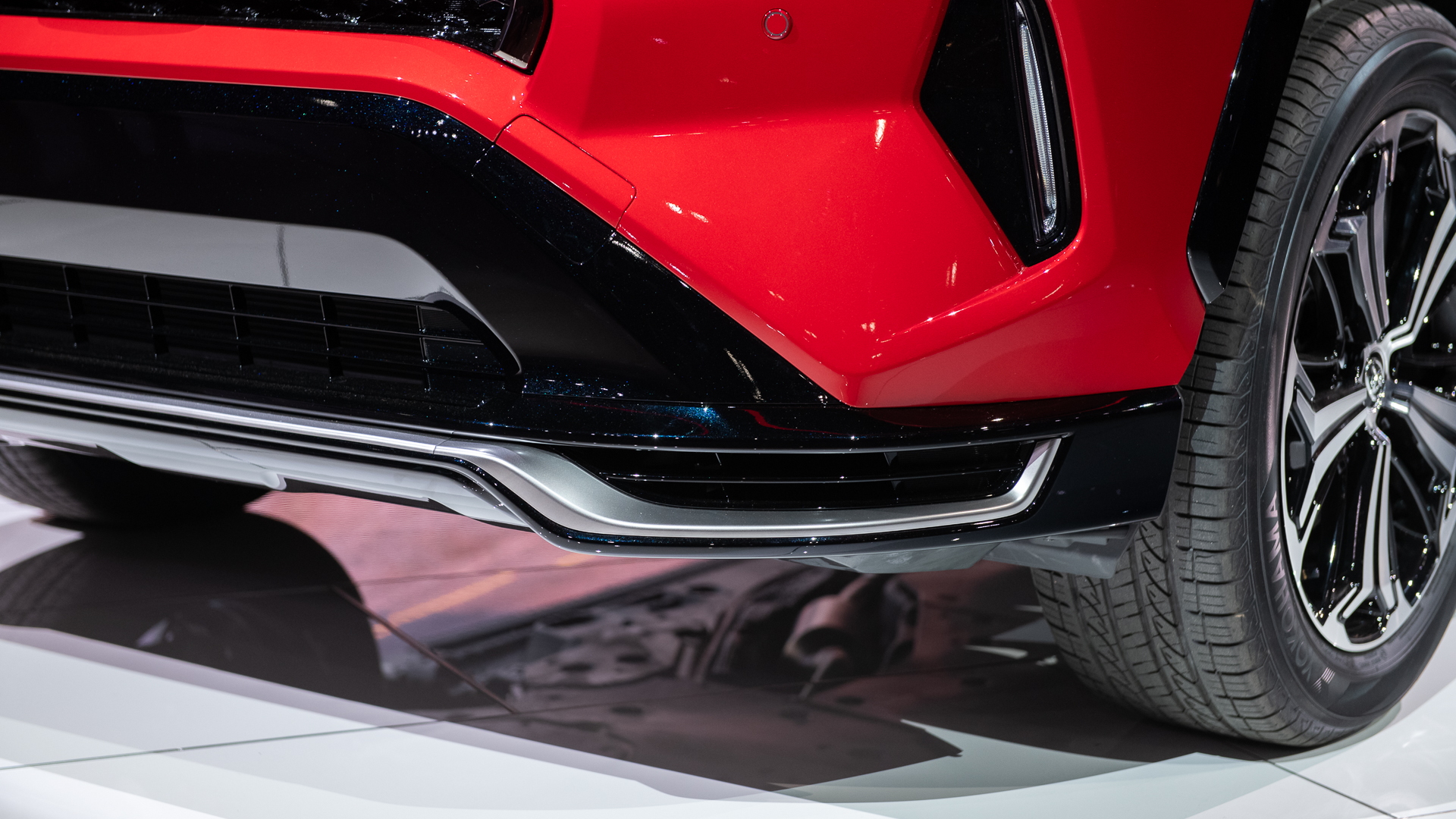 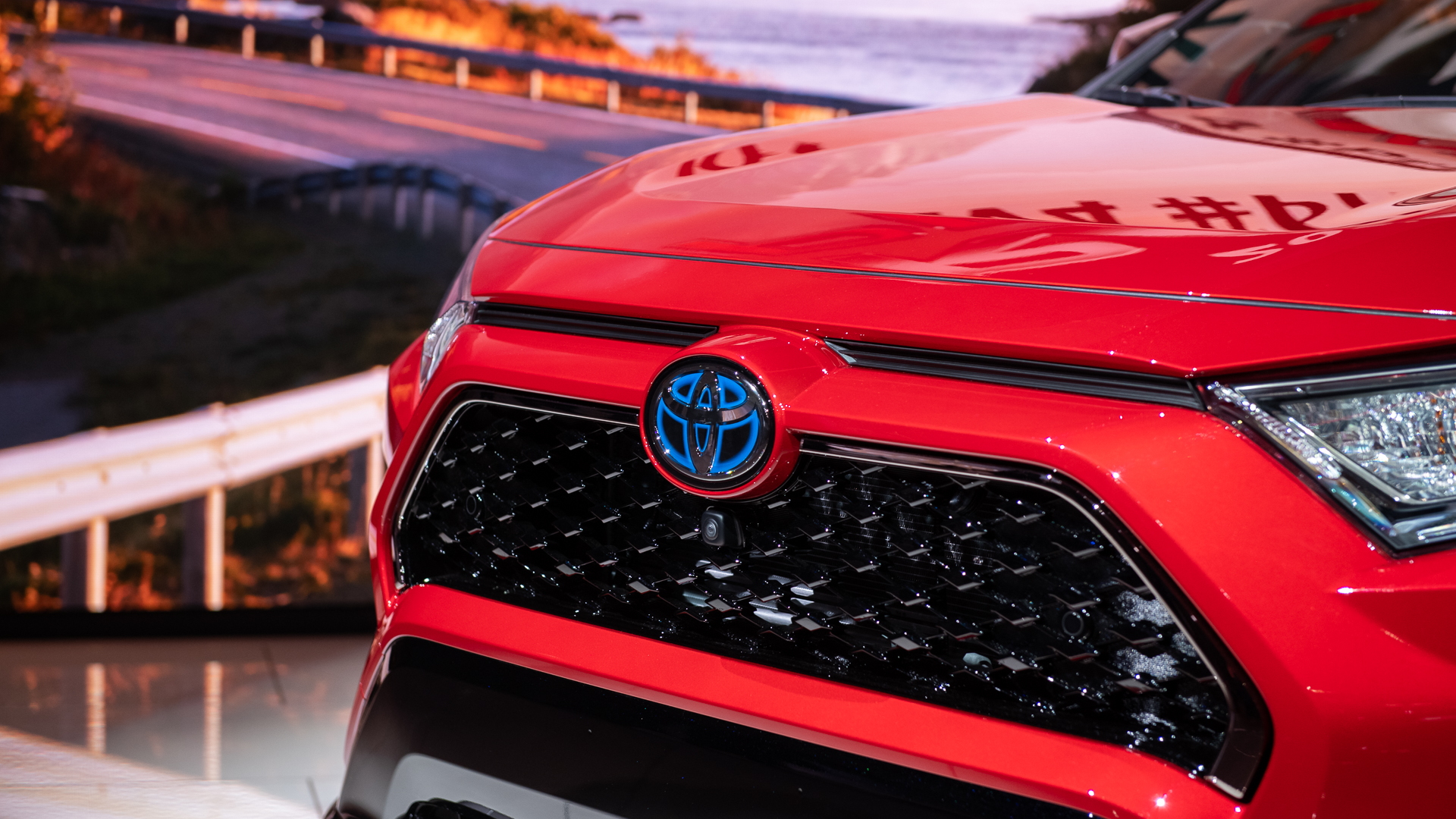 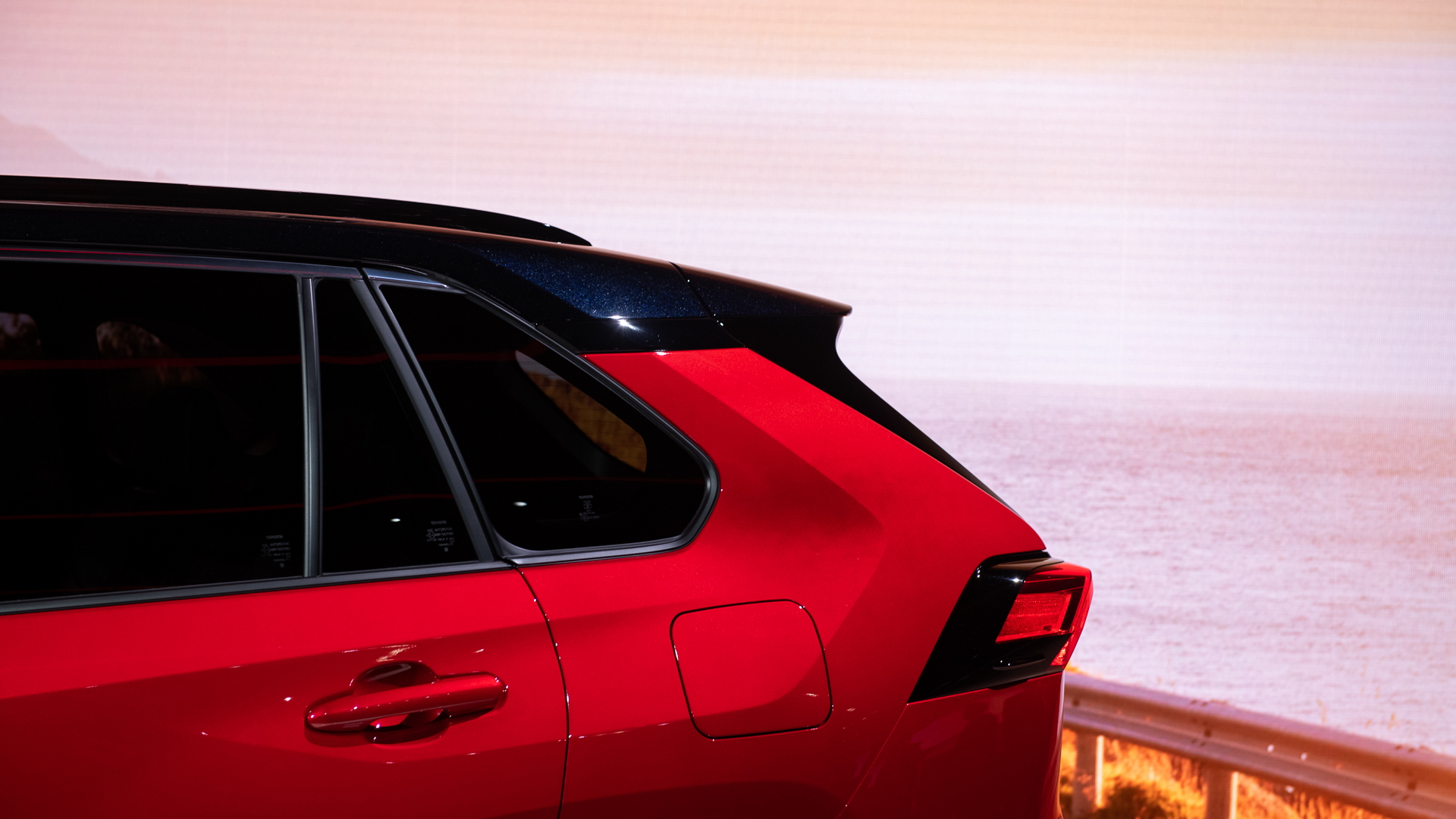 The Toyota RAV4 plug-in hybrid unveiled Tuesday night ahead of the Los Angeles Auto Show is both the most-powerful and most-efficient version of the brand's compact crossover.

Toyota said that the RAV4 Prime is the second-quickest Toyota behind the Supra.

One of the Prime's three motors is an e-Axle at the rear that, like in the RAV4 Hybrid, gives this SUV all-wheel-drive capability. Toyota says the AWD system helps reduce understeer by sending the power to the outside rear wheel in turns. A Trail mode helps the RAV4 Prime brake a stuck or spinning wheel on the rear axle by sending the power to the wheel with traction.

The larger battery provides 39 miles of electric driving range and an estimated 90 MPGe EPA efficiency figure, but Toyota didn't specify the size of the battery pack.

The RAV4 Prime can use optionally equipped navigation data to read topography and driving patterns to "predict" the most efficient way to use available charge for electric propulsion. The system learns routes and remembers hills and lights to create a more-efficient driving experience.