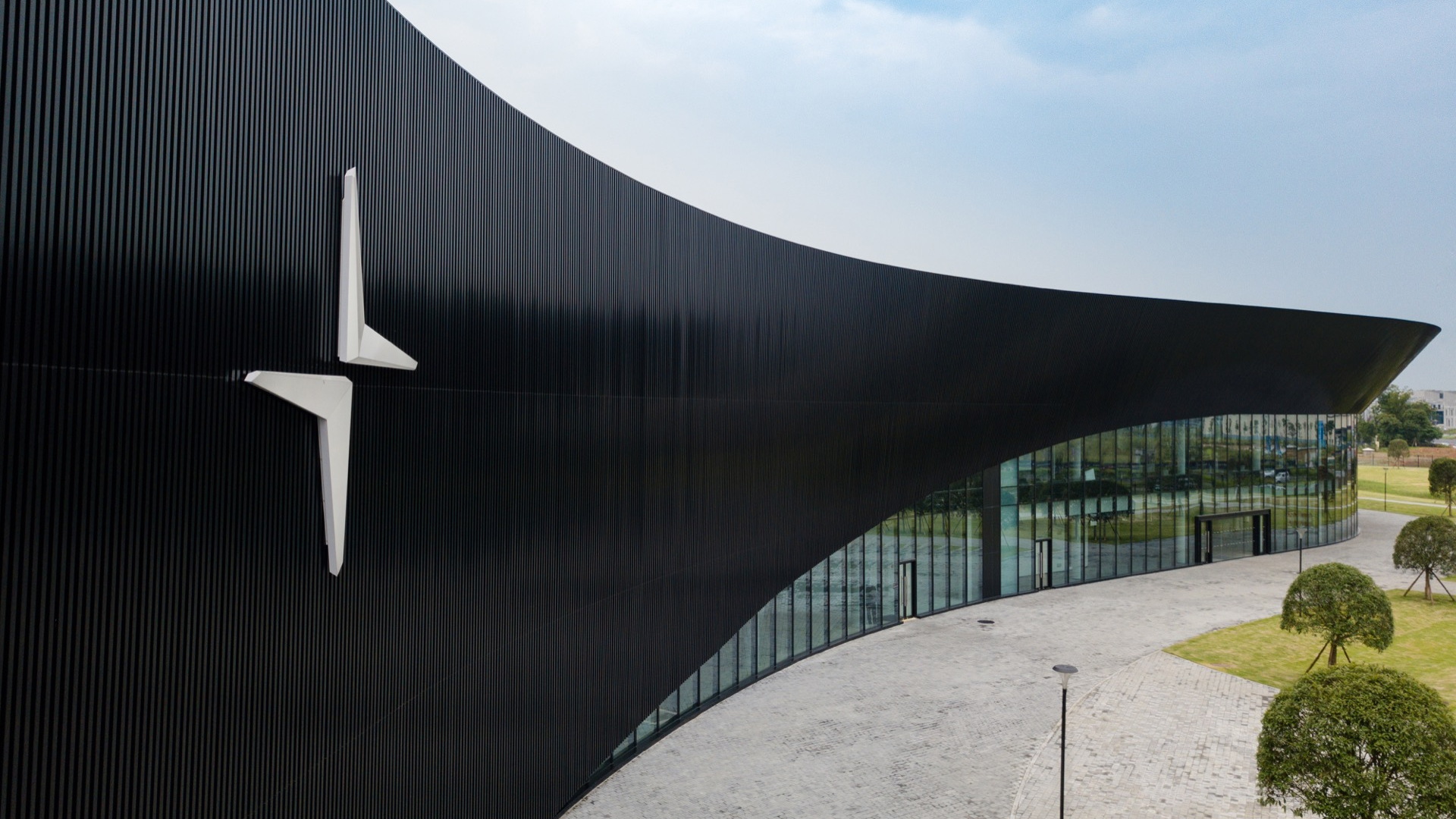 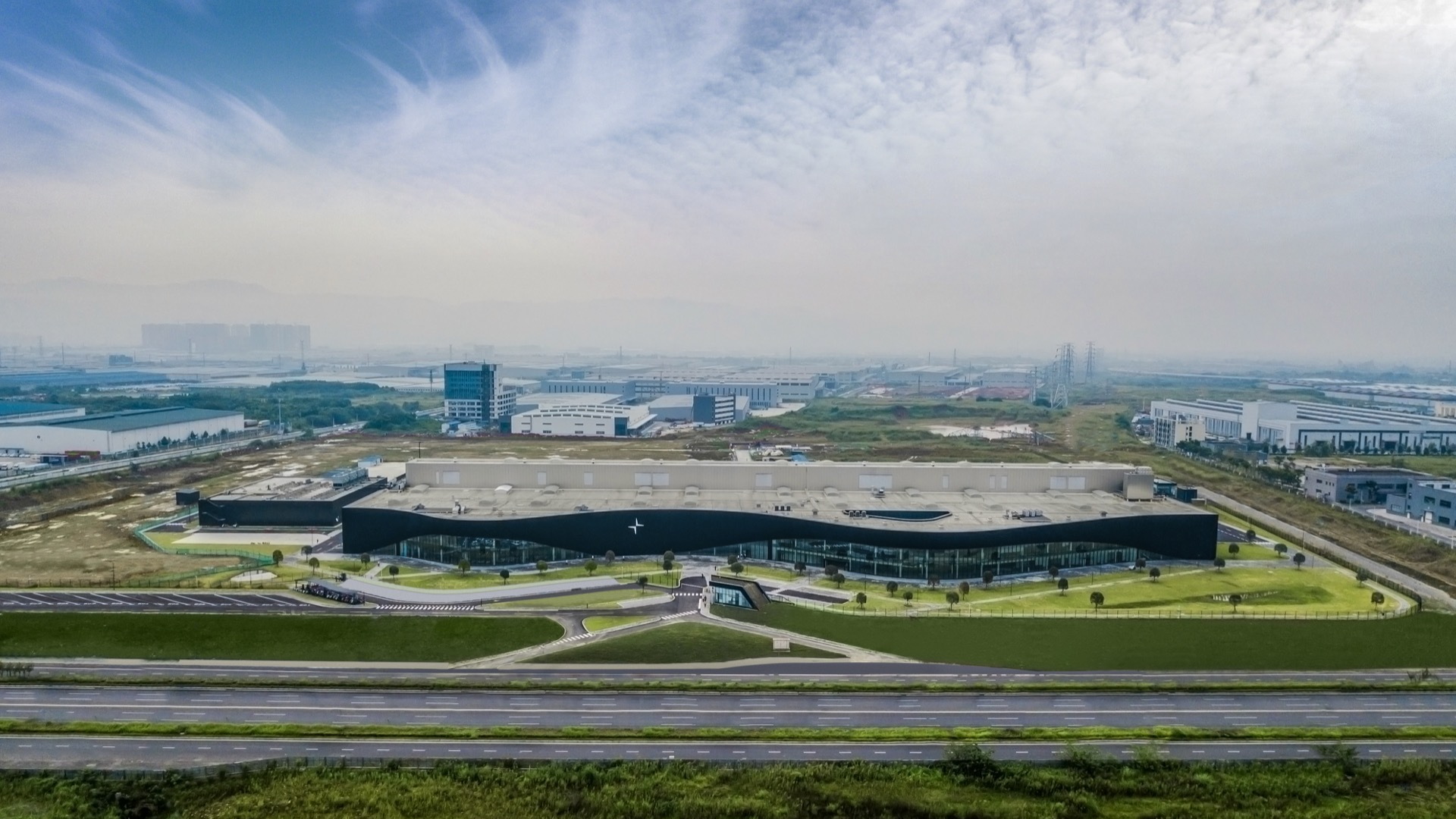 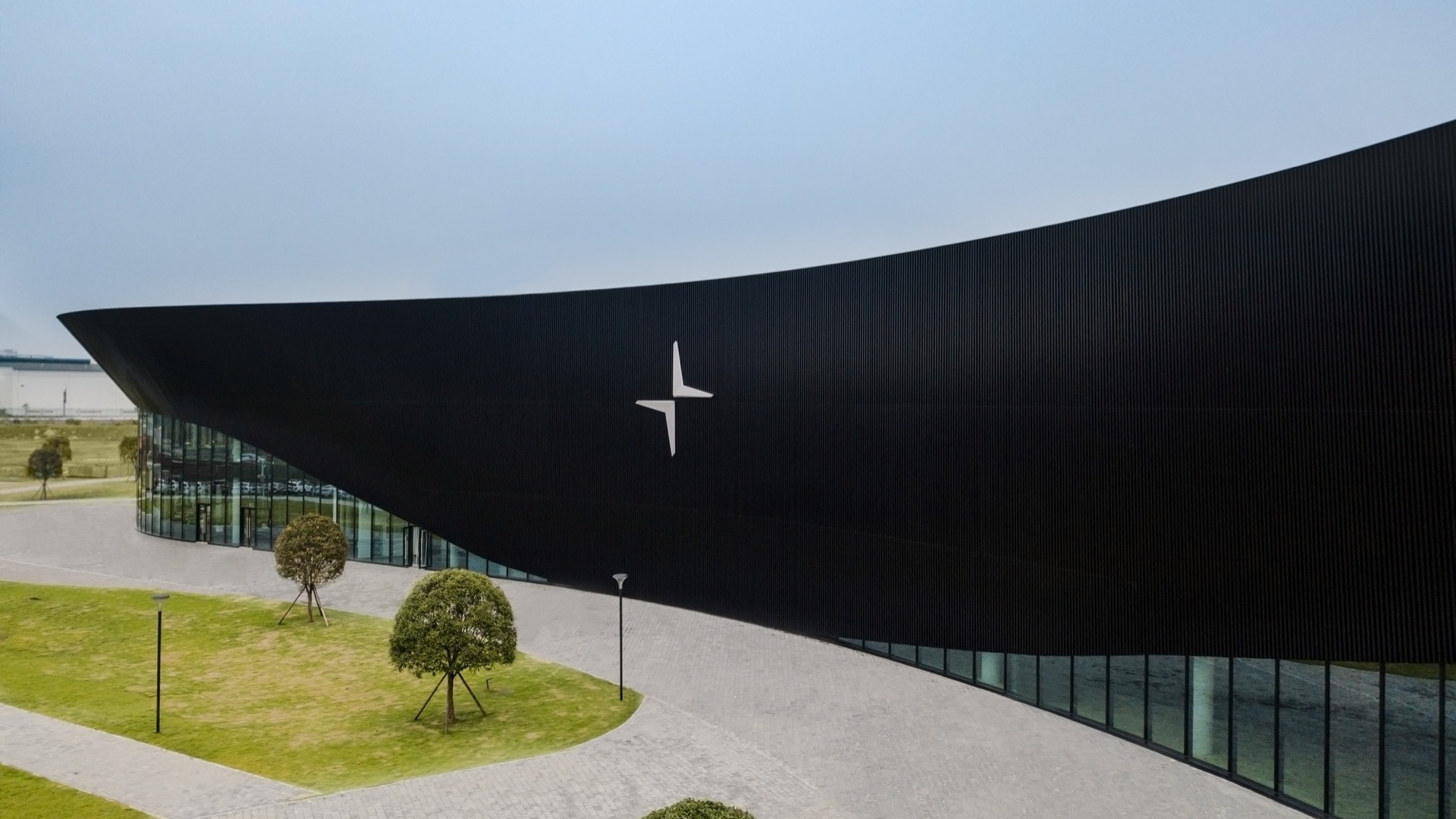 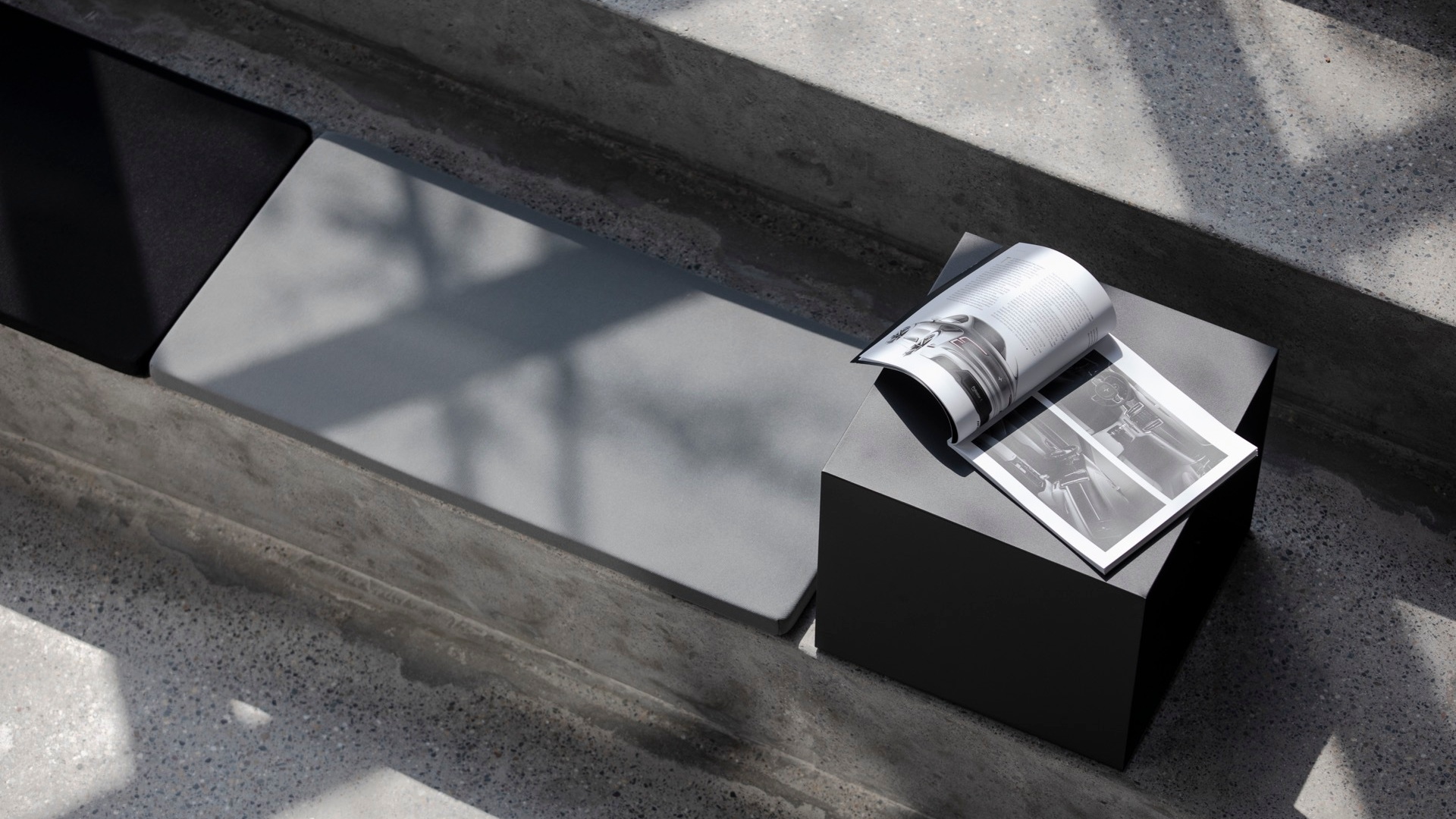 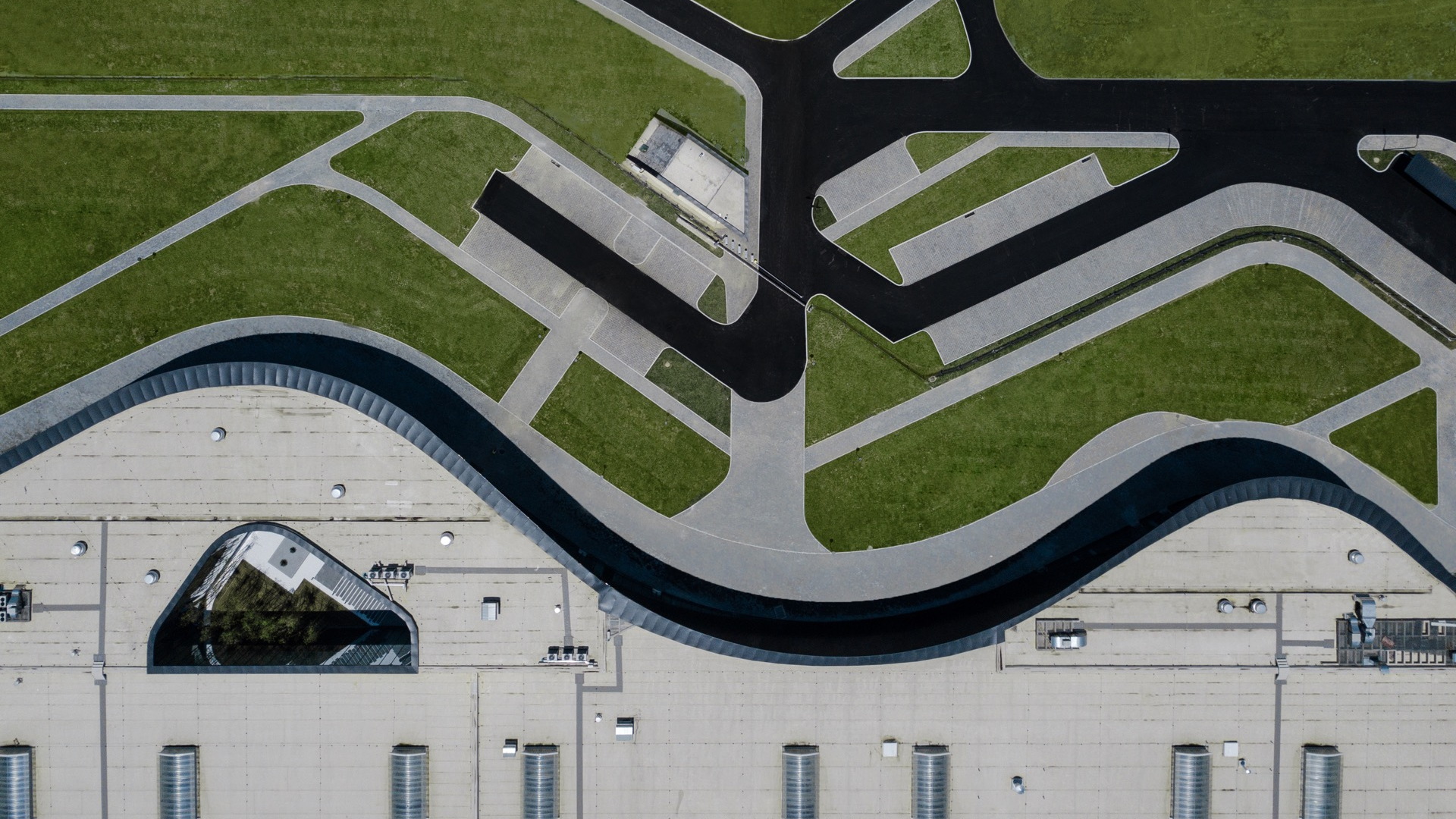 Volvo’s Polestar electric performance vehicle brand is, step by step, asserting itself as a standalone automaker. And two of the largest leaps yet were announced by the brand Tuesday.

One of them is that Polestar’s first production facility, in Chengdu, is now open and making the Polestar 1, a sleek high-performance plug-in hybrid sport coupe.

Polestar is planning to deliver a first-year allocation of 200 Polestar 1 vehicles for the North American market later this year at a pre-order price of $155,000. Polestar calls the 600-horsepower, carbon-fiber bodied 1 to be the most exclusive electrified vehicle to be manufactured in China.

The production facility itself is claimed to be one of the most environmentally responsible car factories in China, with a goal of achieving LEED Gold status for holistic sustainability and energy-saving practices. It includes an adjacent customer experience center, with a test track and covered atrium showcasing a panoramic view out over the factory floor.

“Here in Chengdu we are not only manufacturing a premium hybrid-electric performance car,” said Thomas Ingenlath, the CEO of Polestar. “We have also created an inspirational manufacturing environment, a great place to work and visit. It truly reflects the Polestar brand.”

The second big announcement accompanying the factory start is that Polestar has been given a World Manufacturing Identifier, which inserts space from both Volvo, with which it shares some engineering resources and strategic decisions, and Geely, its parent company.

Depending on how the political drama plays out surrounding potentially high tariffs placed on cars made in China, that space from Volvo might not entirely be a good thing. Volvo Cars has inaugurated a U.S. assembly plant in Charleston, South Carolina, that can produce up to 150,000 vehicles annually and will create about 4,000 jobs over several years.

Being treated as a separate automaker will however help Polestar with respect to the federal EV tax credit. Even after Volvo delivers 200,000 eligible plug-in hybrid and electric vehicles, Polestar buyers will still be able to claim the full $7,500.