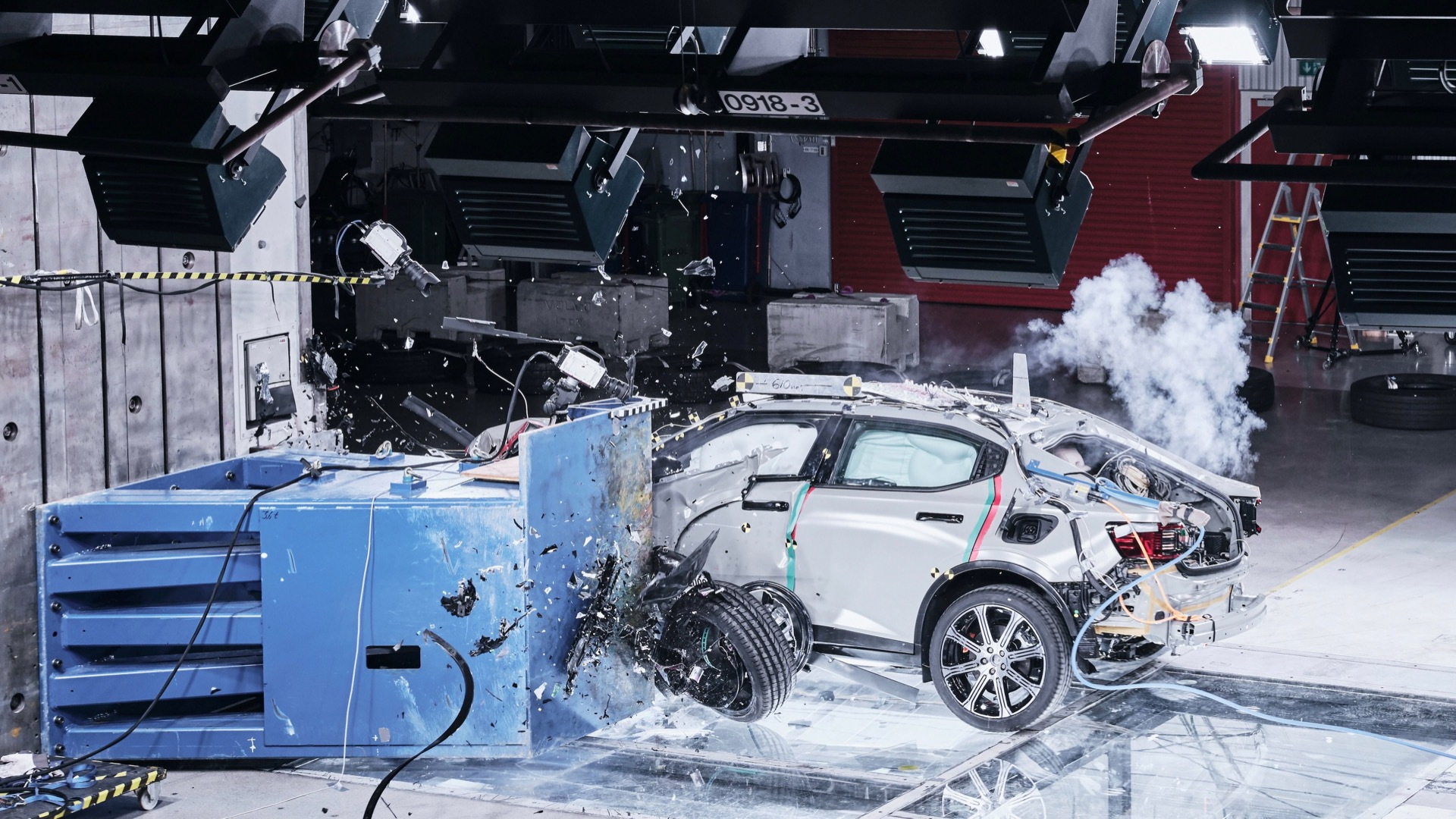 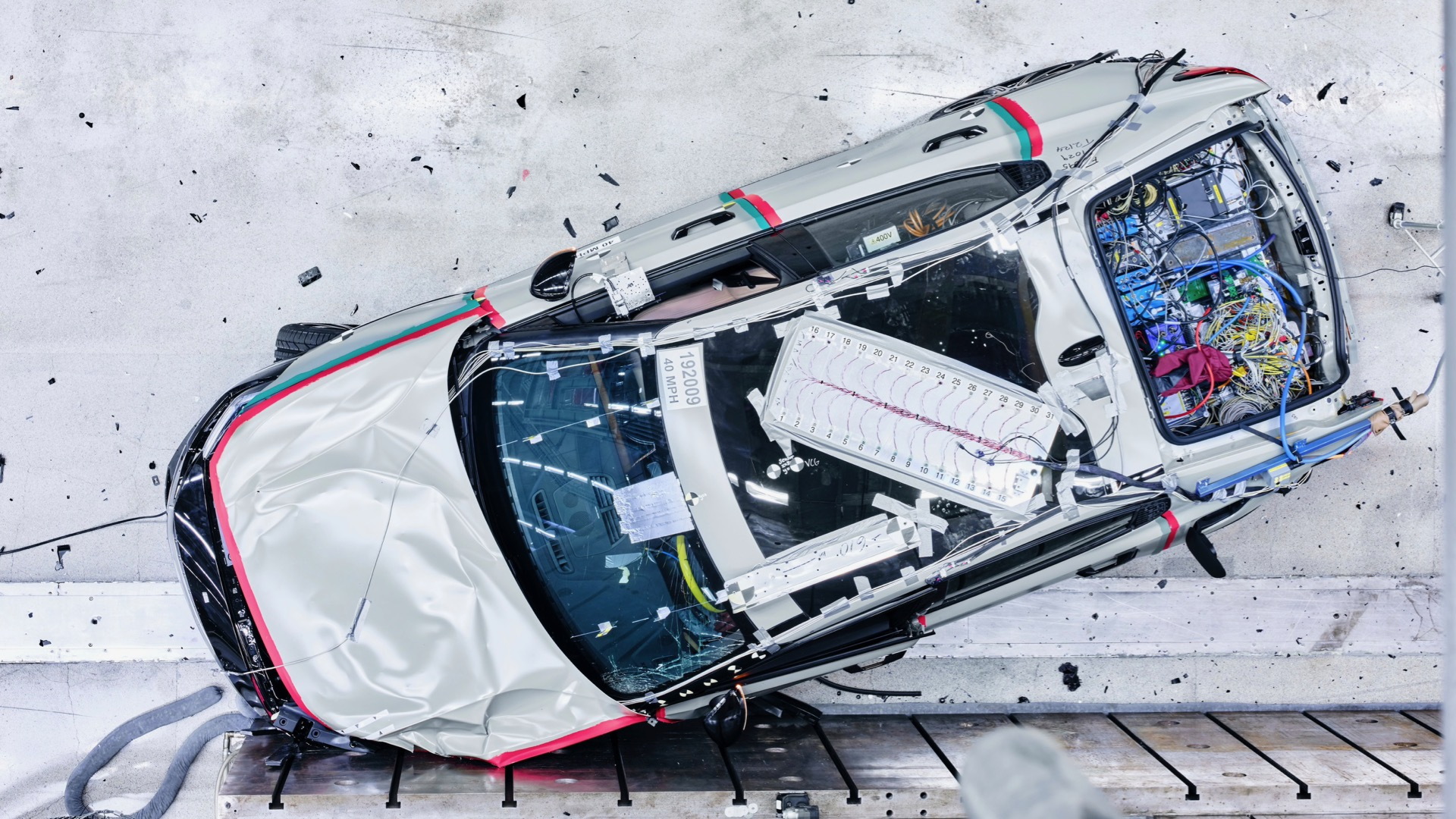 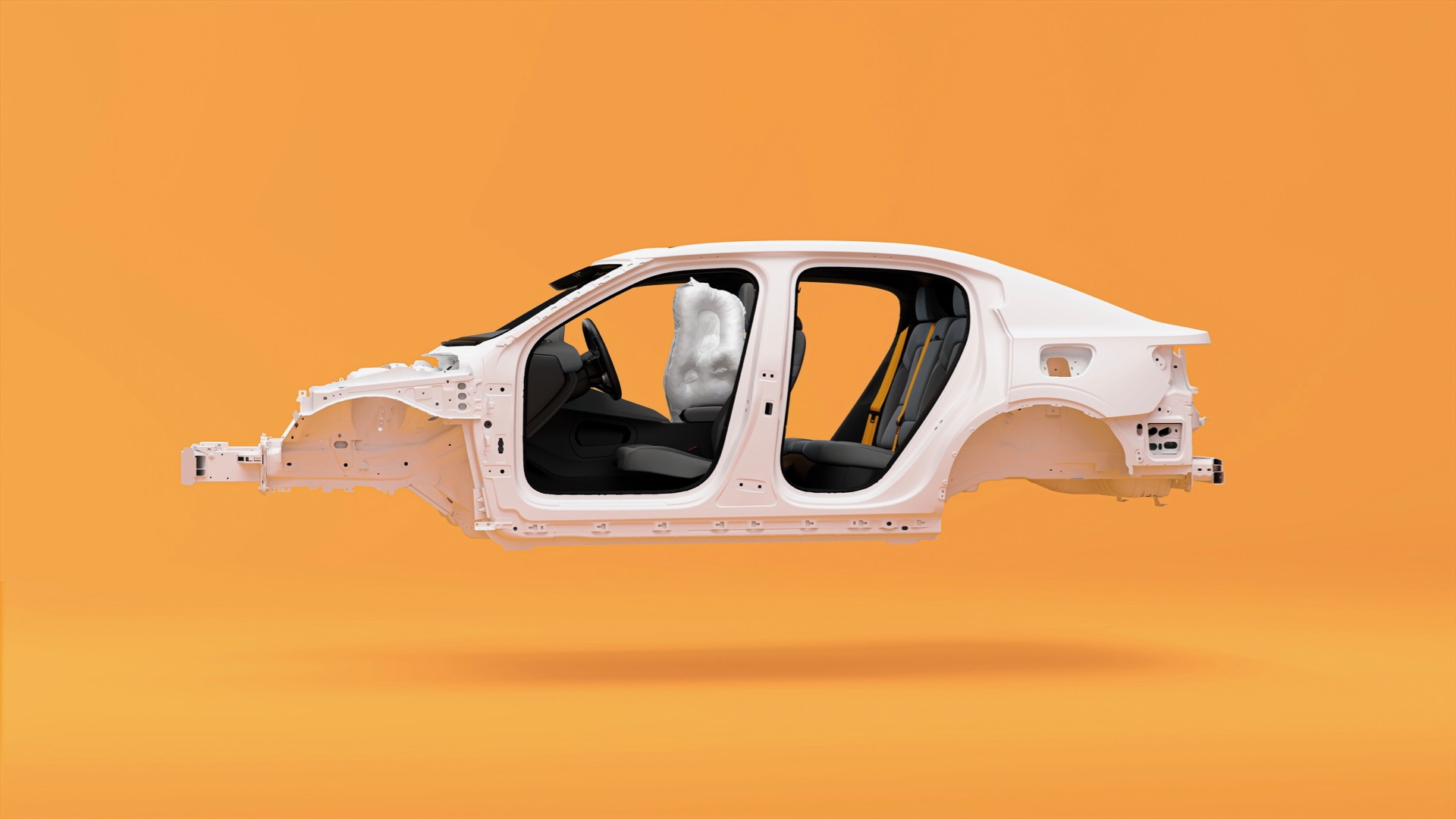 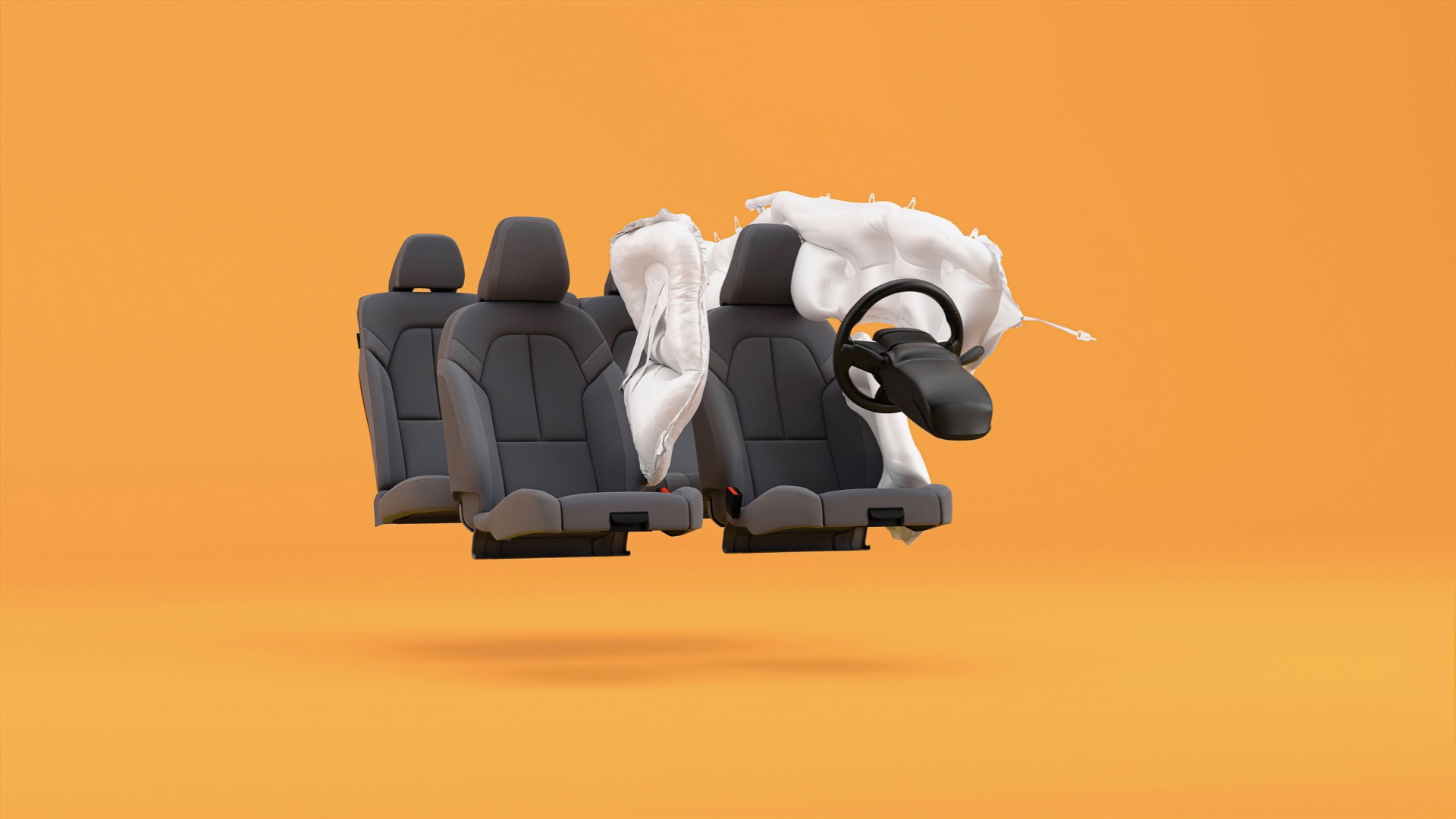 Volvo built its reputation on safety, and that same focus seems to have translated to the Swedish automaker's Polestar division.

The upcoming Polestar 2 electric car will debut a new generation of safety systems, according to a press release from the automaker.

The Polestar 2 was developed with Volvo engineers and R&D resources, and will hold to same safety standards as the automaker's previous models, we've been assured.

Starting with the battery pack, Polestar used an aluminum case for both crash protection and added structural rigidity. As in the related Volvo XC40 Recharge, the pack is built into the floor, which helps stiffen the body structure, according to Polestar.

The Polstar 2 also has what the automaker calls "SPOC (Severe Partial Offset Crash) Blocks." These are solid aluminum blocks mounted at the bottom edge of the front firewall on both sides of the car. They're designed to minimize intrusion by a wheel or other objects into the cabin or battery-pack area during a collision.

A similar device called FLLP (Front Lower Load Path) is designed to protect both the passenger compartment and battery pack from front collisions with objects such as poles.

The Polestar 2 also features low-speed noise emitters to warn pedestrians. These are now mandatory for electric cars in the United States, but Polestar claims its patent-pending Acoustic Vehicle Alert System (AVAS) will give its vehicles a unique sonic signature.

The Polestar 2 gets a version of Volvo's Pilot Assist system, which can automatically accelerate, brake, and keep a car centered in its lane at speeds up to 81 mph. The latest version uses location data to make decisions.

Pedestrian and cyclist detection, as well as autonomous emergency braking, will be available as well when the Polestar 2 goes on sale later in 2020.

When it enters production, the Polestar 2 will likely be the closest rival so far to the Tesla Model 3, which will be a tough act to follow on safety.

The Model 3 has performed well in crash tests, winning top safety accolades from the Insurance Institute for Highway Safety (IIHS) and federal National Highway Traffic Safety Administration (NHTSA), although the latter has told Tesla to stop claiming its cars have the "lowest probability of injury" of any vehicle tested by the agency.

The Polestar 2 offers up another important first for the Volvo Group; it's also the first vehicle in the world with an infotainment system built on Google Android and fully compatible with the Android ecosystem.