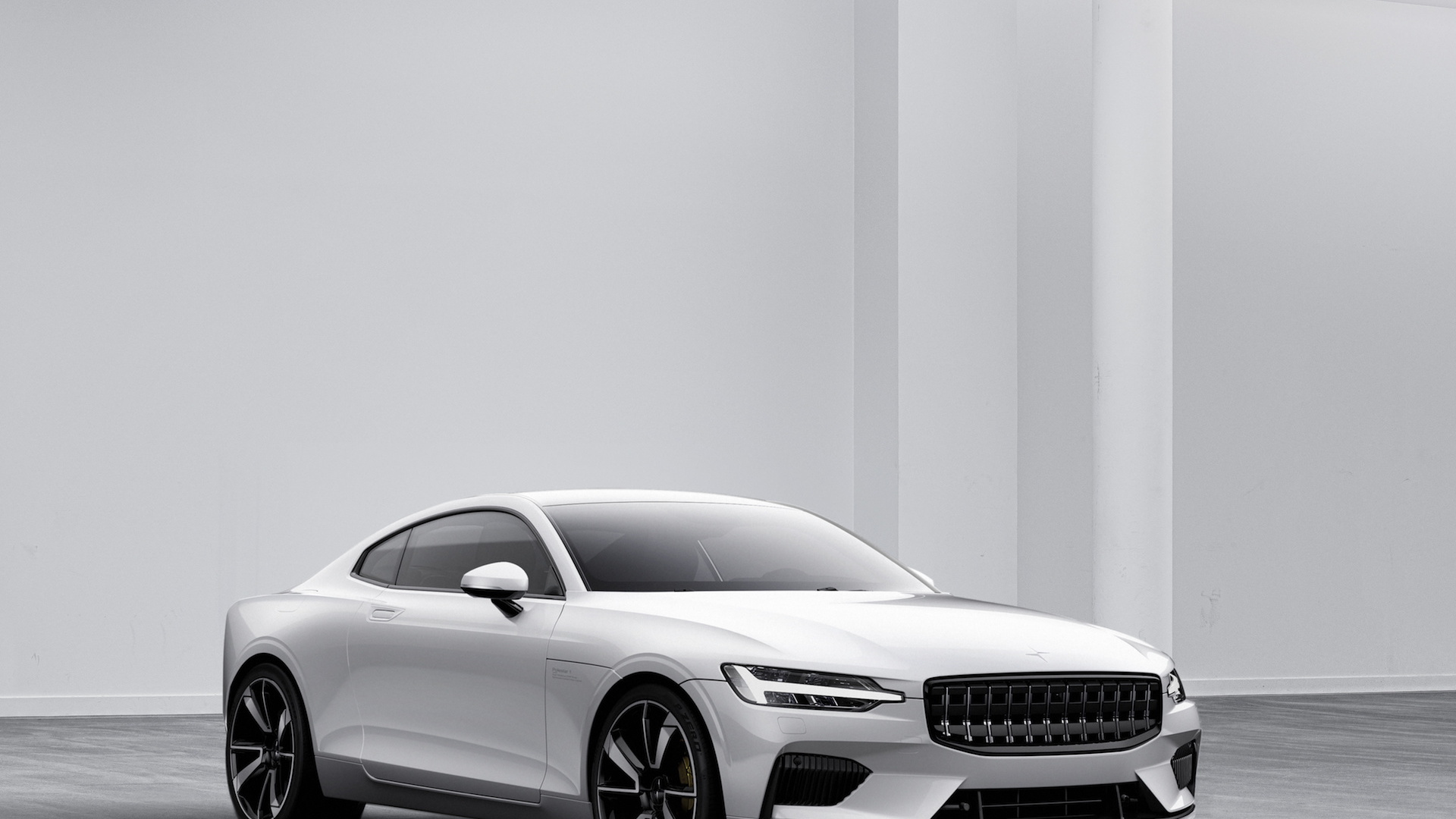 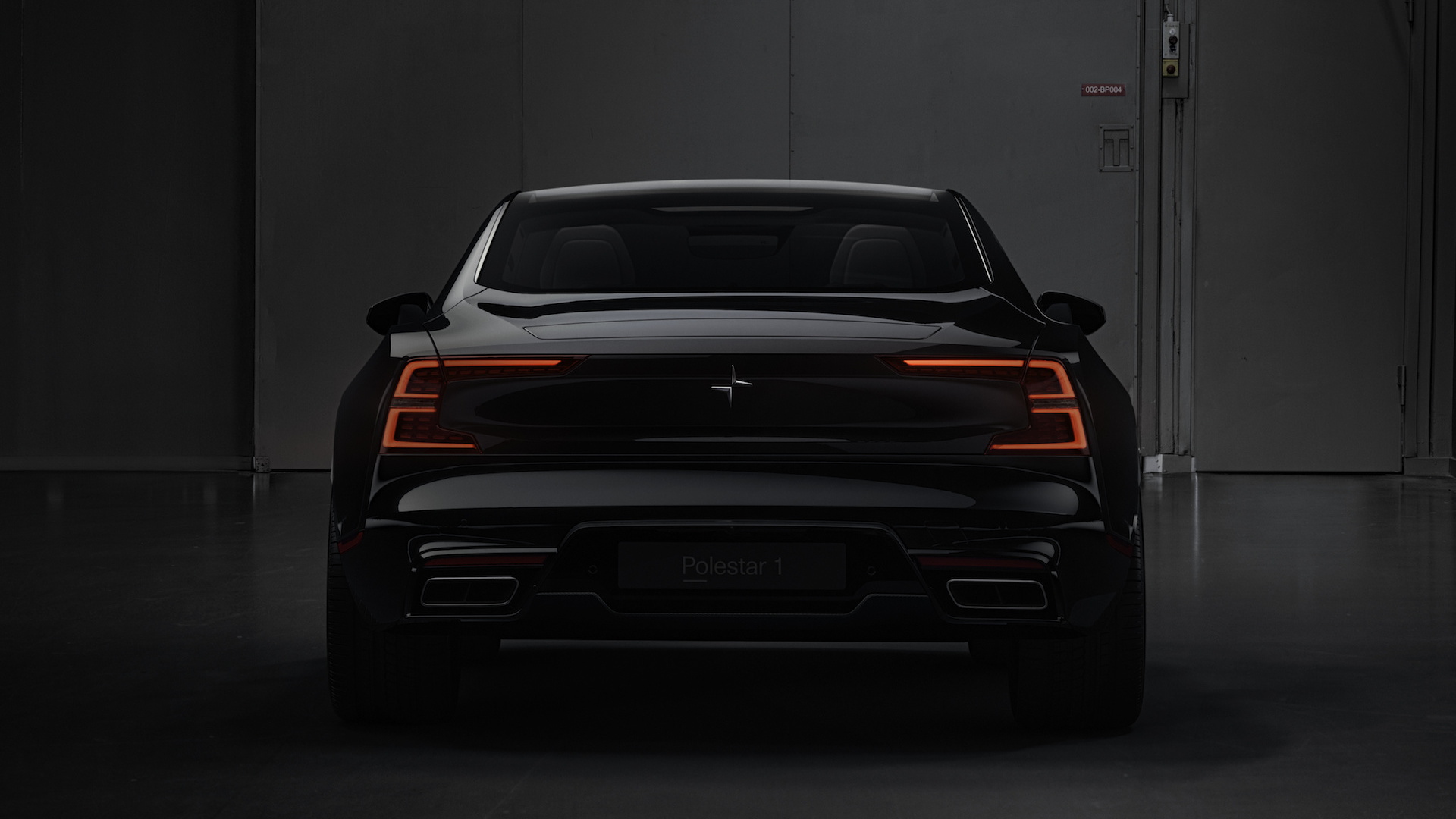 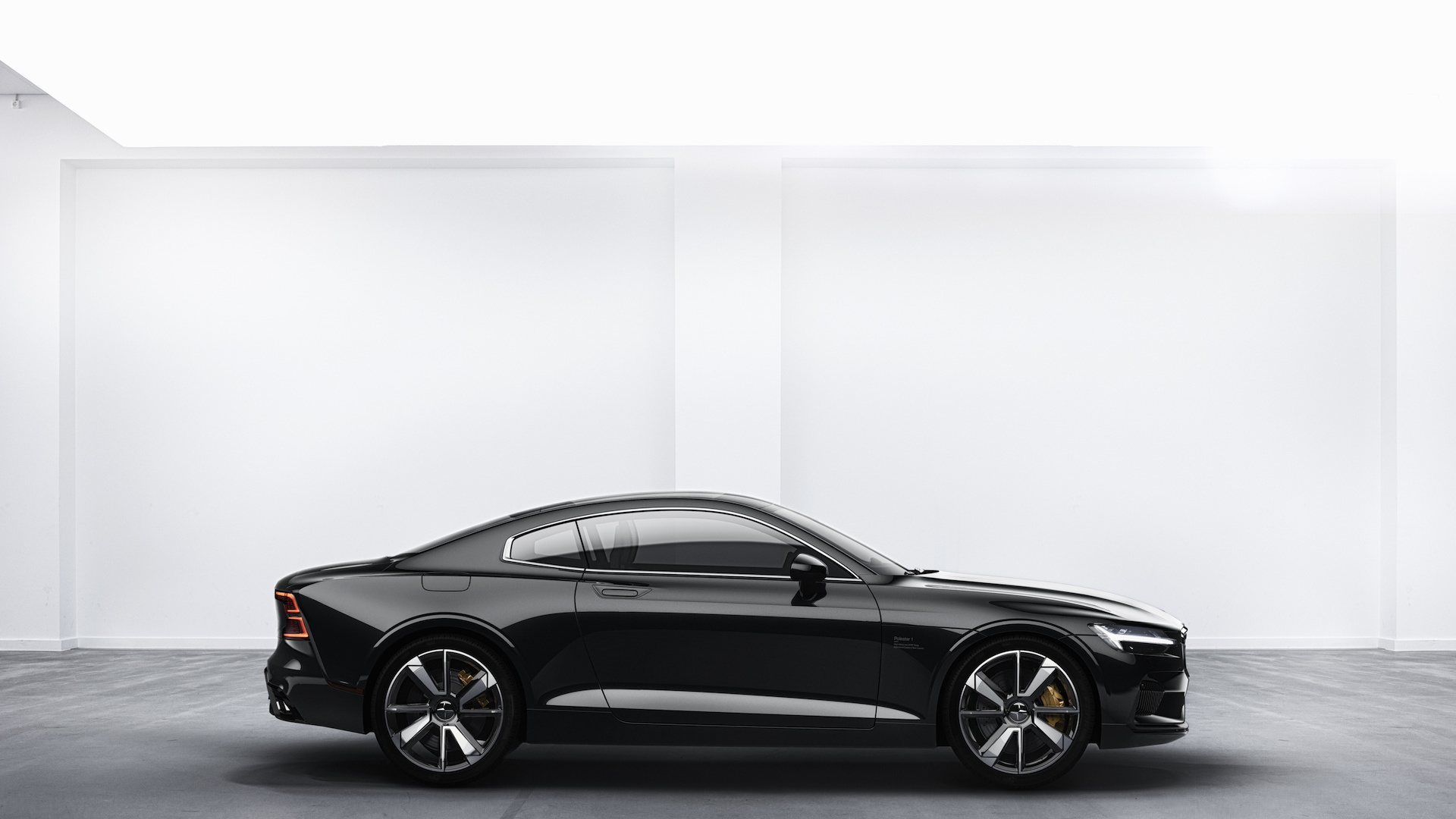 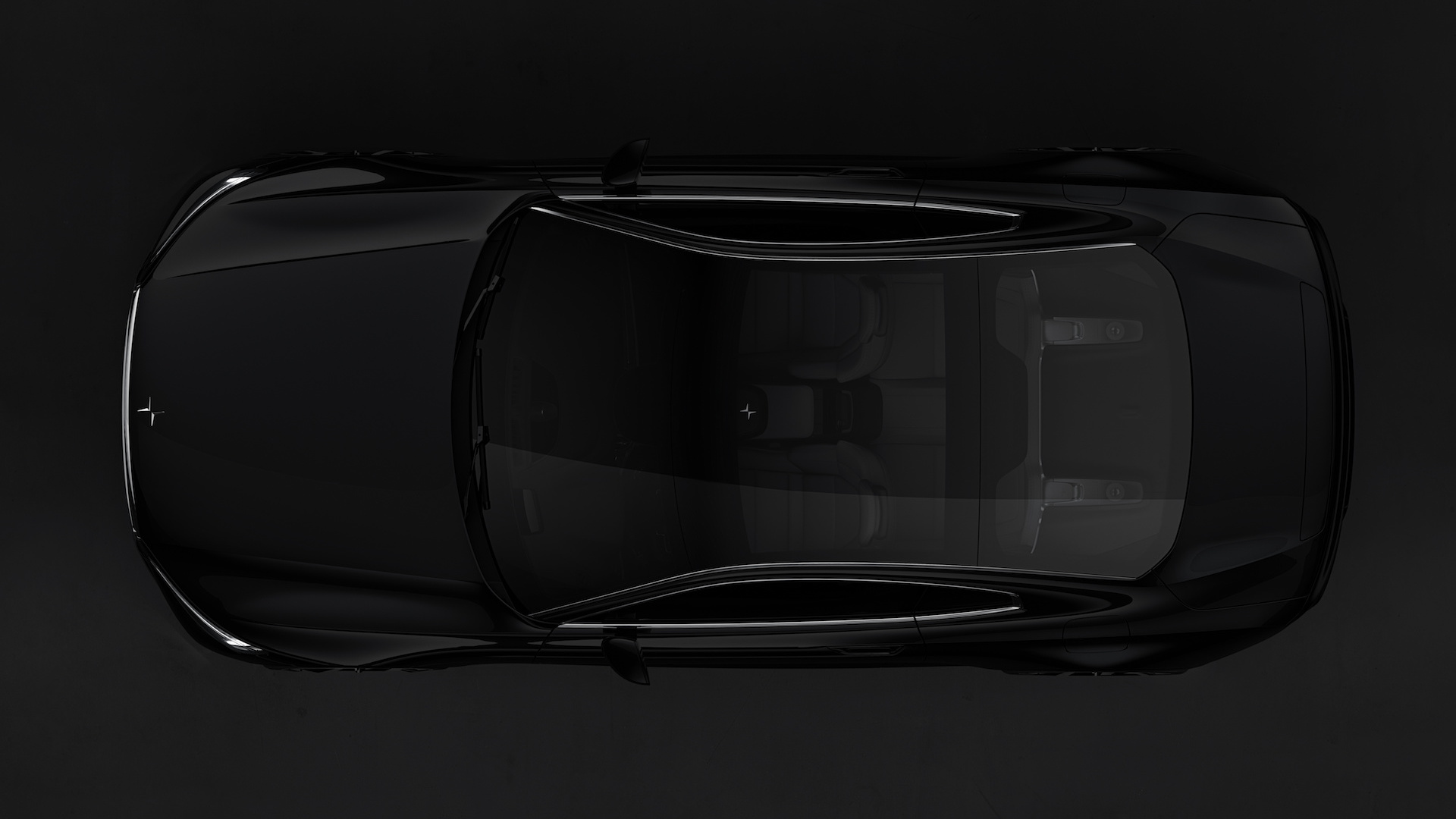 Polestar, formerly Volvo's in-house tuning division, was recently separated from the Swedish brand; Volvo plans to turn it into a standalone brand.

Polestar announced plans to build electric and electrified performance cars in the near future, and the brand revealed its first attempt with what it calls the Polestar 1, which they unveiled Thursday in Shanghai.

As it promised, that vehicle is a sleek sport coupe with an electrified powertrain capable of 150 kilometers (93 miles) of electric range.

The brand's first car produces 600 horsepower and 738 pound-feet of torque, Polestar said, though it did not disclose specifics on the battery size.

We only know it pairs an internal-combustion engine—Volvo's supercharged and turbocharged inline-4—with a battery pack and electric motor, making it some variety of a plug-in hybrid.

Interestingly, Volvo says the powertrain is an "electric car supported by an internal-combustion engine," which may mean the electric motor and battery pack take a lead role in the hybrid system. Volvo said that when running in all-electric mode, the coupe would operate as a rear-wheel-drive car.

To keep costs down, Polestar still uses the parent company's components and the Volvo Scalable Platform Architecture, though the brand says about half of the parts are all-new and were designed by Polestar engineers.

Unique components in the Polestar 1 include an Öhlins Continuously Controlled Electronic Suspension, a carbon-fiber body, and a double electric rear axle to enable torque vectoring.

Aside from Polestar 1 being the brand's first vehicle, the car also ushers in Polestar's buying process, which takes a page from Care by Volvo.

READ THIS: Car subscription services to take 1 of 5 sales by 2023, Volvo CEO says

Polestar will offer its sport coupe through a car-subscriptions service, saying it will not operate any traditional dealerships.

Instead, buyers will configure and order their cars entirely online and choose between a two- or three-year subscription through a zero-deposit, all-inclusive service.

Additionally, Polestar owners may rent other future Polestar and Volvo vehicles through the subscription model as well.

For those who want to experience the vehicles in person, Polestar will open a network of Polestar Spaces around the world, though the car-buying process is an online-only affair.

Despite all the buzz surrounding the Polestar 1, the brand is already talking about the future.

Polestar 2 will arrive in 2019 and the brand confirmed it will be Volvo Car Group's first battery-electric car; the brand specifically called out the Tesla Model 3 in the announcement and said the car will boast mid-size proportions and much higher production volumes.

CHECK OUT: Future Volvo electric car to be built in China

Following Polestar 2, Polestar 3 will arrive at a later date, which will be the brand's battery-electric SUV model.

Production of the Polestar 1 will take place at a new Chinese production facility in 2018—Chinese automaker Geely owns Volvo Group and its associated brands.