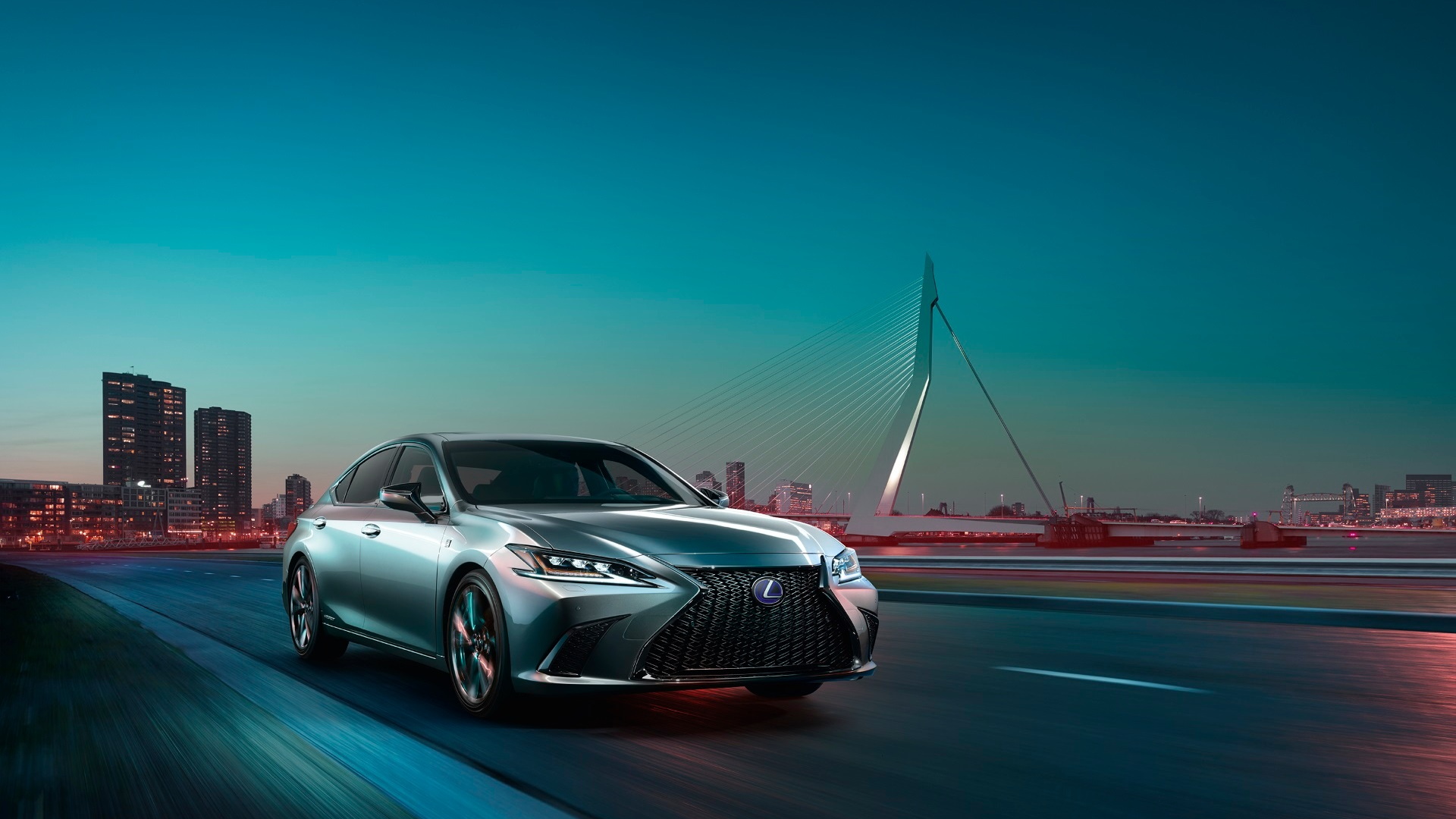 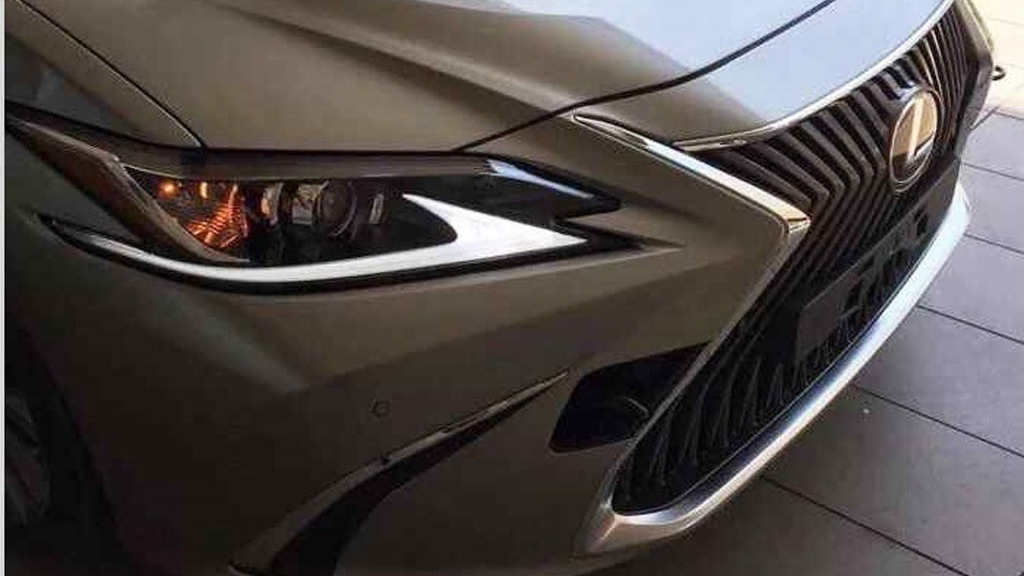 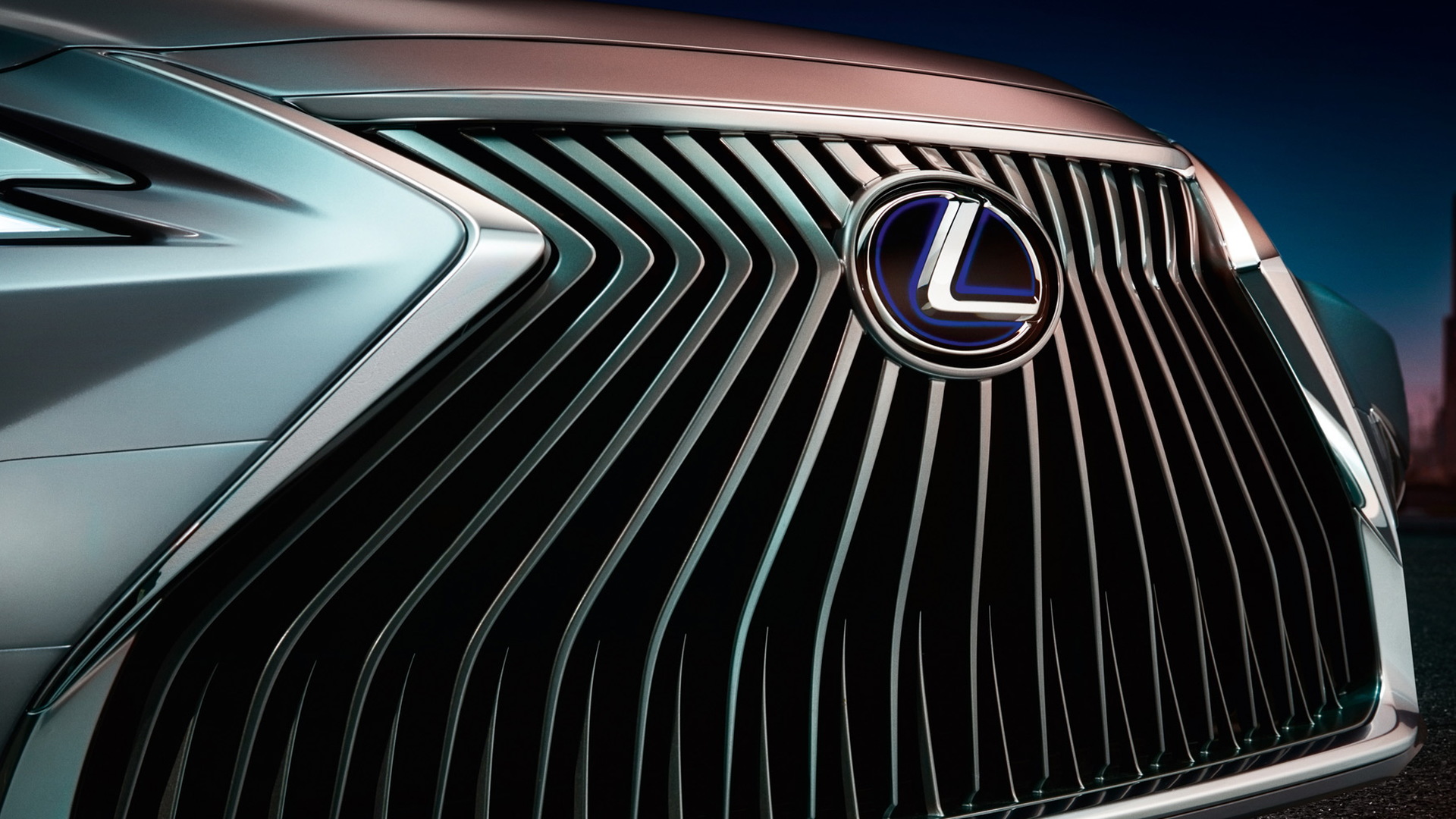 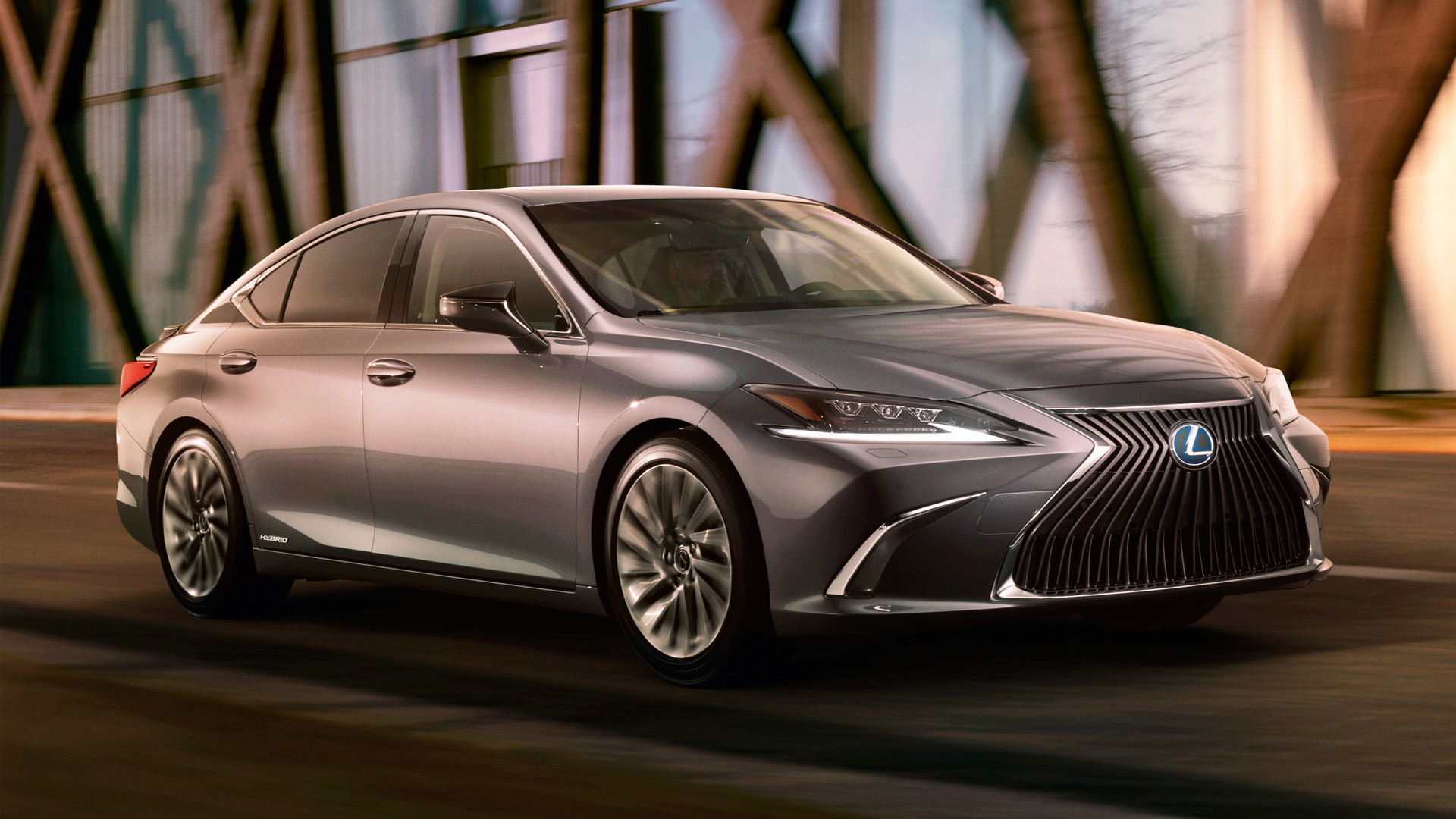 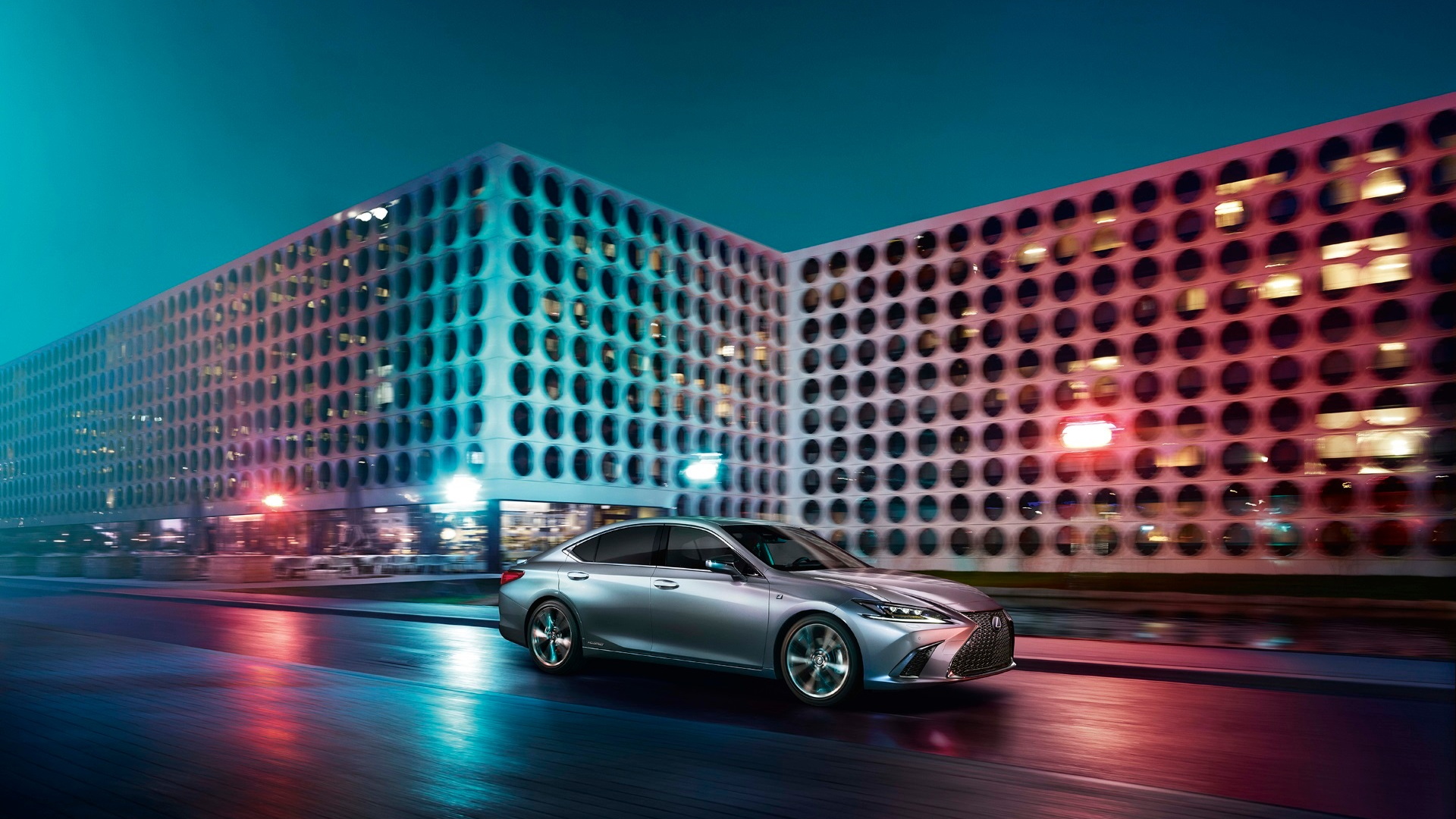 Lexus unveiled Tuesday its newest ES sedan, and the mid-size luxury stalwart appears to have an edgier attitude.

The big news for readers interested in green cars is that the new ES 300h hybrid is rated at 44 mpg, up 10 percent from the previous model.

The ES has always been a version of a Toyota sedan, and the new version is no exception. The Camry was extensively redesigned for 2018, so the ES gets all the same updates, with more Lexus frills, of course. The new platform, which it shares with the Camry and Avalon, should give it a better ride and handling than the previous model.

The 2019 ES comes in three flavors, the standard ES 350, with its 3.5-liter V-6 engine, a new ES 350 F Sport with sportier suspension and looks, and the ES 300h hybrid with a 4-cylinder hybrid system similar to the outgoing model.

The new hybrid system produces a combined 215 horsepower from its gas engine and electric hybrid system. That's up 15 horsepower, yet the new model also gets better fuel economy: 44 mpg in combined driving, versus 40. Lexus has not yet released city and highway fuel economy numbers for the 2019 ES hybrid.

Inside, the new ES finally gets the central screen from the RX and the new Camry. It now offers Apple CarPlay along with Alexa voice recognition, but still no Android Auto.

Up-level models with the integrated navigation system get the 12-inch screen from the RX, LC, and LS models, which has enough space to display the navigation map alongside audio information so drivers don't have to keep  flipping back and forth do see what they need.

The infotainment system also graduates to Lexus's 1-to-1 track pad controller which is slightly easier to use than the mouselike joystick in the old model.

Lexus did not release information on pricing or options either for the hybrid or the V6 ES 350. Both models will go on sale in September.