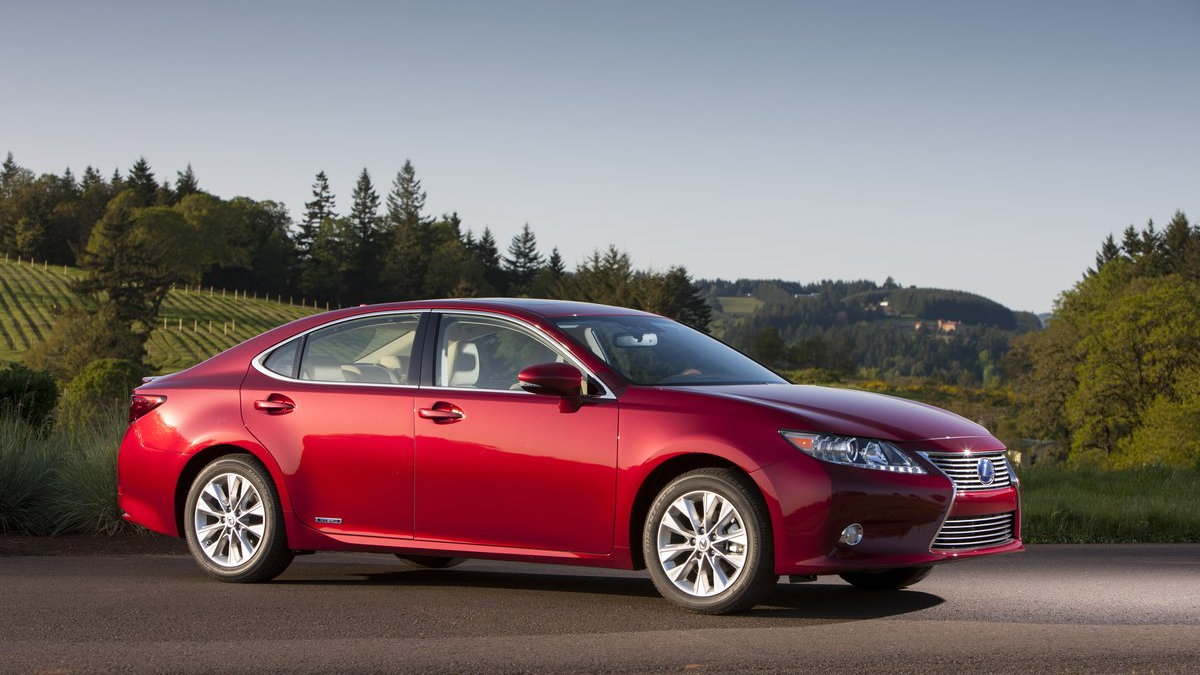 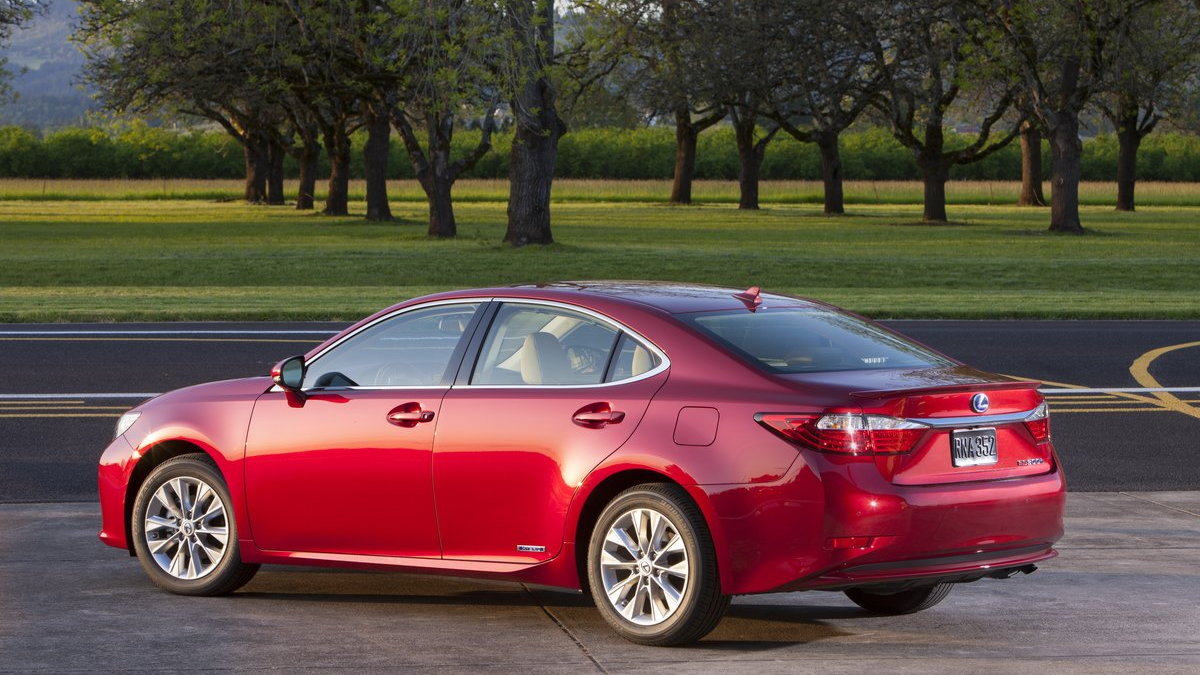 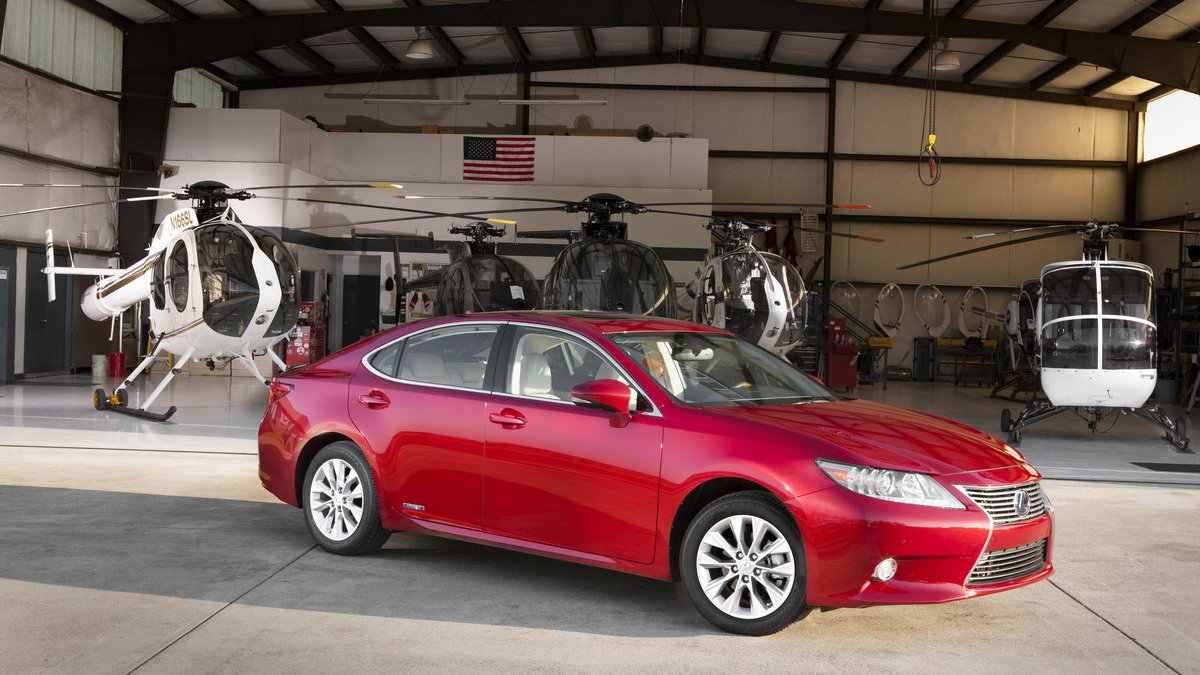 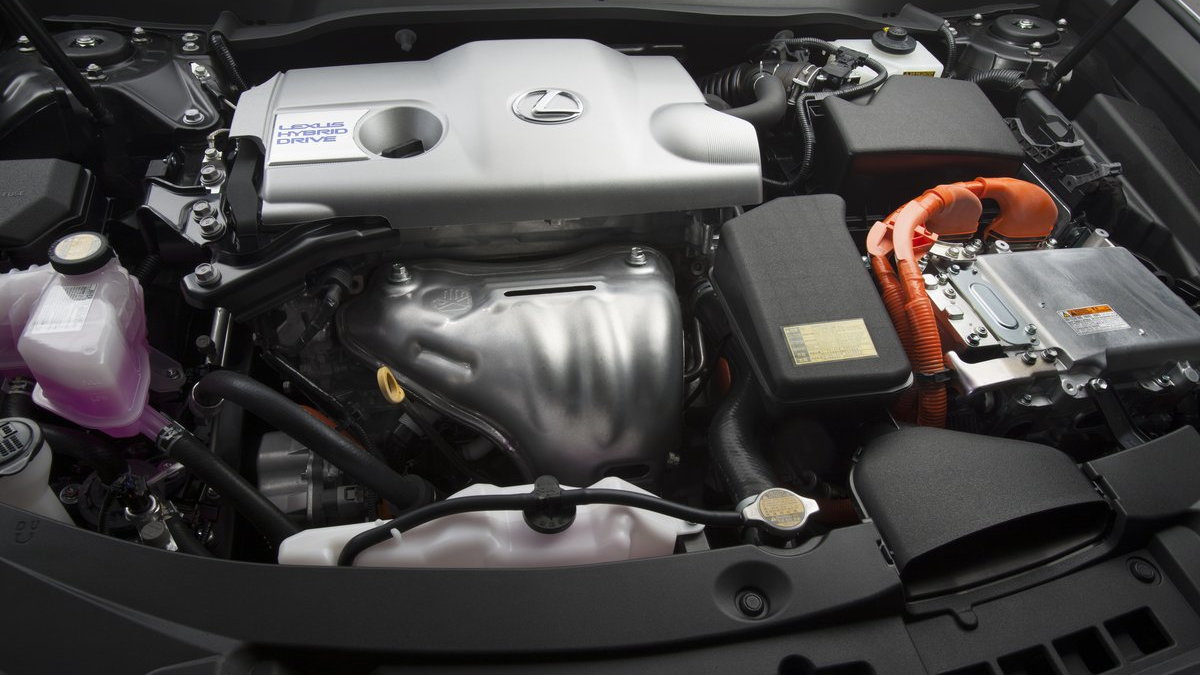 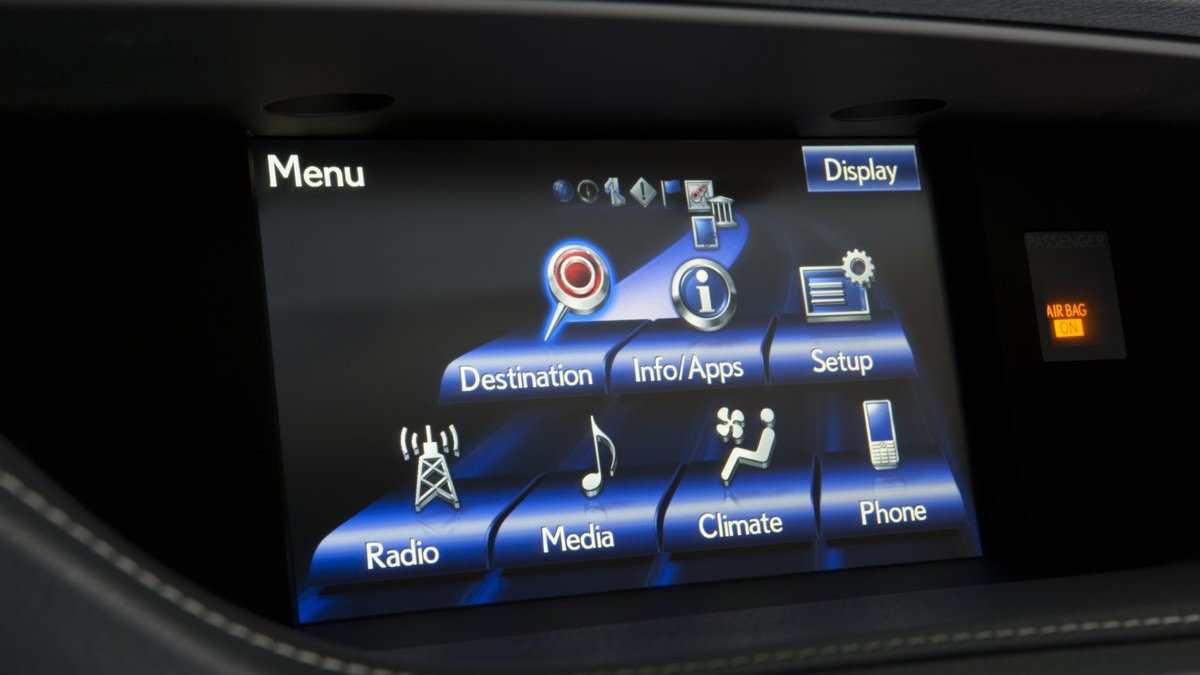 14
photos
When Lexus rolled out its HS 250h hybrid sedan a few years ago, there was a lot of head-scratching.

The HS 250h was rather cramped inside, had a powertrain that was way too noisy for a Lexus, and was rated at just 35 mpg city, 34 highway—barely better than the Camry Hybrid of the time, which we'd argue was more pleasant to drive.

Now Lexus is delivering the vehicle that perhaps should have arrived a couple of years ago: the 2013 Lexus ES 300h.

With a standout EPA rating of 40 mpg city, 39 highway, as well as large-sedan proportions inside—with a couple of extra inches of wheelbase and more rear legroom than the Camry on which it's based--the ES 300h not only makes a strong argument against the ES 350 but against other luxury hybrids, such as the outgoing 2012 Lincoln MKZ Hybrid, the Fusion Hybrid, or the Camry Hybrid itself.

We drove the new ES 350 back to back with the ES 300h, and there's really no penalty here, in comfort or amenities, for thinking green.

Sure, the ES 300h isn't quite as quick as the V-6 ES 350; but with its 2.5-liter Atkinson-cycle four-cylinder engine and familiar Hybrid Synergy Drive components, the ES hybrid moves confidently and smoothly, with the most seamless transitions yet between electric mode and gasoline-electric modes.

And just as in other recent hybrid models, there are separate Eco and Power drive modes, as well as an EV mode that lets you go a short distance without the gasoline engine starting.

Based on our rather short drive of the ES 300h, we also like what we see—especially inside, where Lexus has adopted a better-looking version of the same horizontally oriented interior theme used in the new GS sport sedans. With the corners pushed outward (instead of making the dash contour into the doors), the design helps maximize space.

In back, with the extra legroom, the ES now fits three adults. Driving dynamics are better, too, and new rear suspension geometry along with a quicker steering ratio and firmer but still very compliant ride quality all go to make the ES sedans comfortable but confident enough for all but the enthusiast crowd.

The ES 300h pretty much makes the HS250h redundant, with its better interior space, superior refinement, and even better mileage. So we think it's no coincidence that Lexus has confirmed the HS 250h's discontinuation mere weeks before ES 300h models begin to reach dealerships.

Better late than never, Lexus finally has a high-mileage hybrid that will truly capture its own repeat buyers. The ES 300h is so smooth, so refined that we can see current ES 350 owners trading in their models for the hybrid—as well as those with a Prius in the household opting for an ES this time.

For more information, including pricing, specs, and feature details, see the pages of our full review on the 2013 Lexus ES lineup over at The Car Connection. And we'll update you with a more extensive set of driving impressions (and fuel economy observations) on the ES 300h as soon as we have one for a few days.