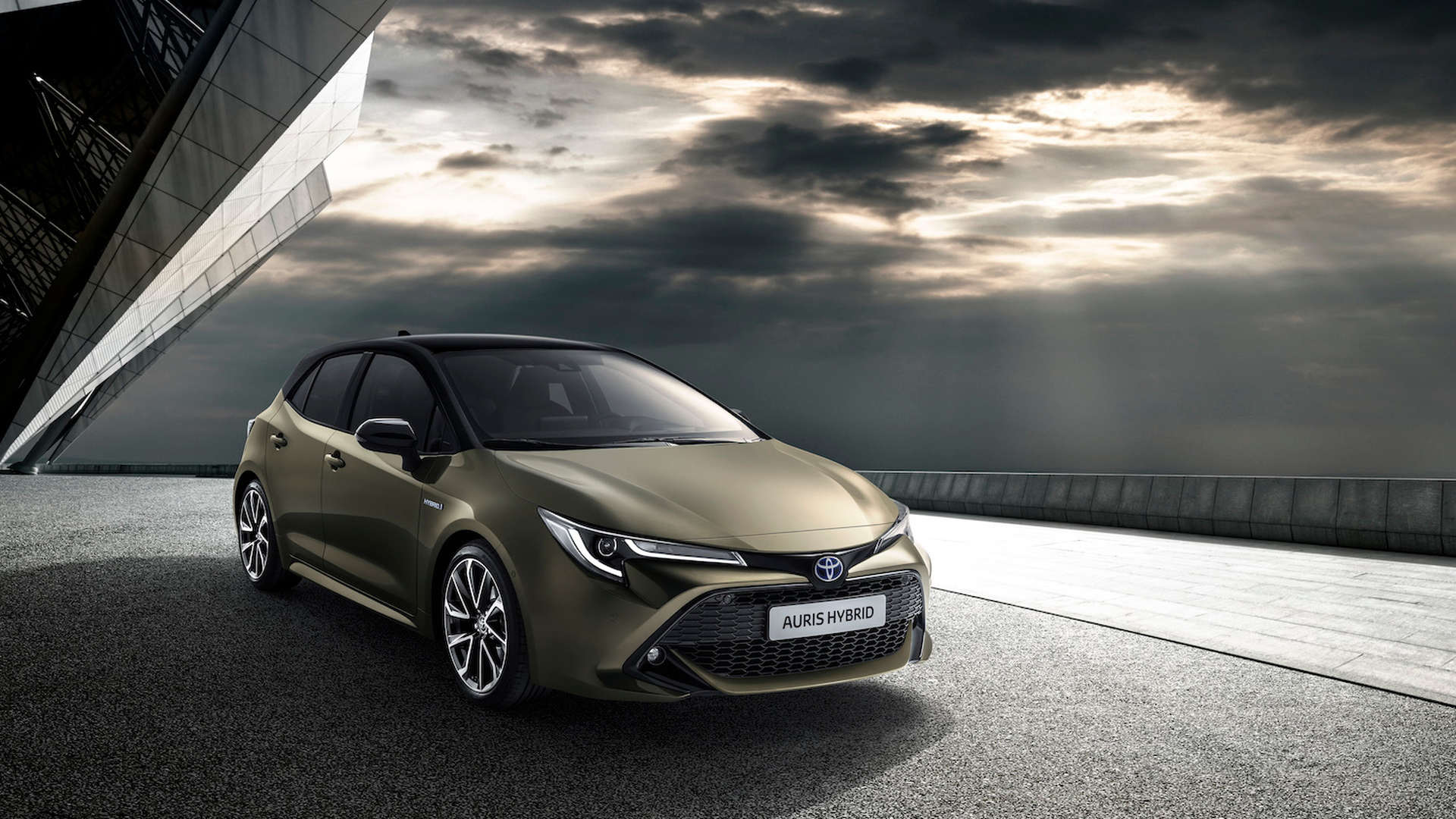 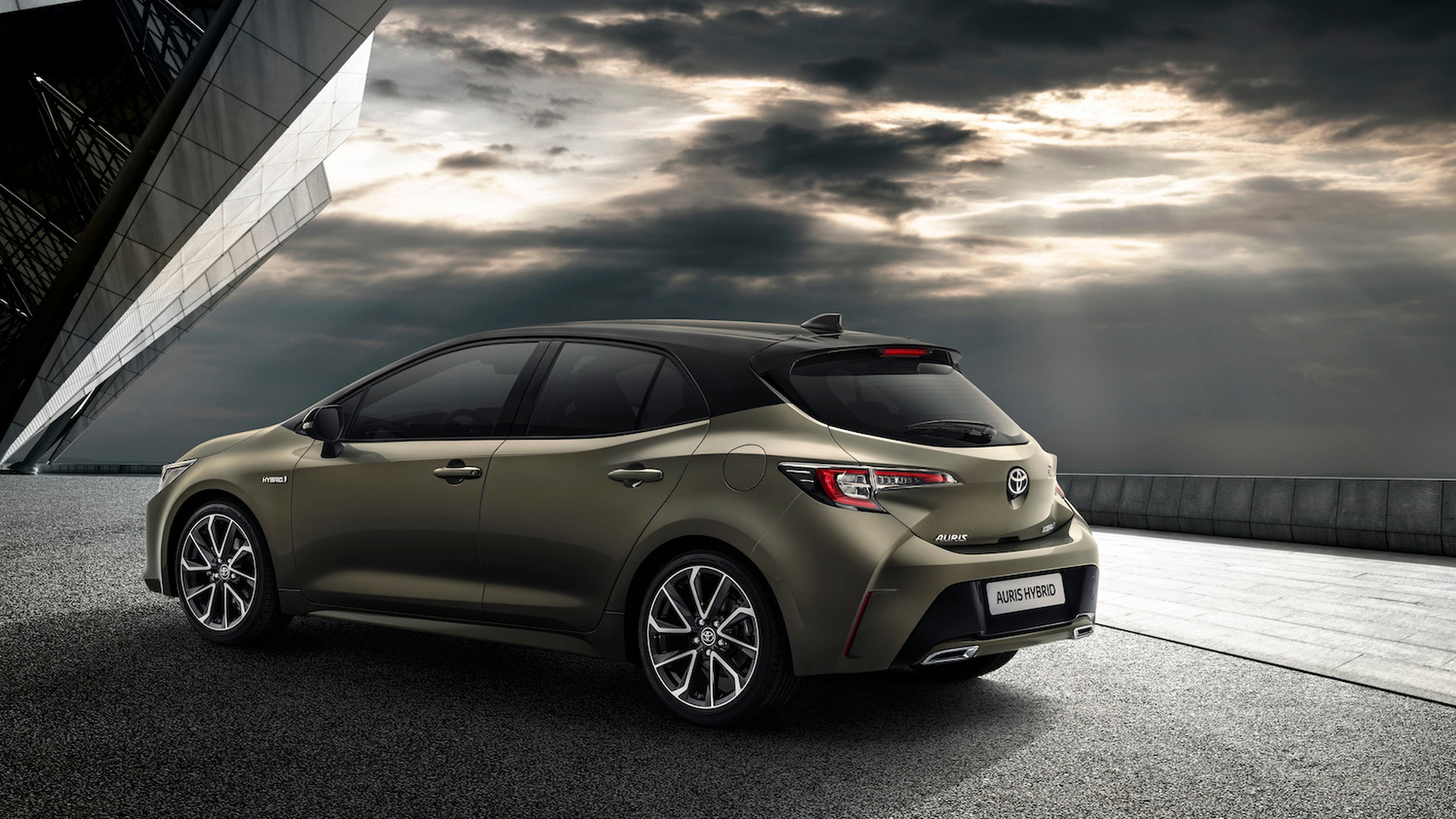 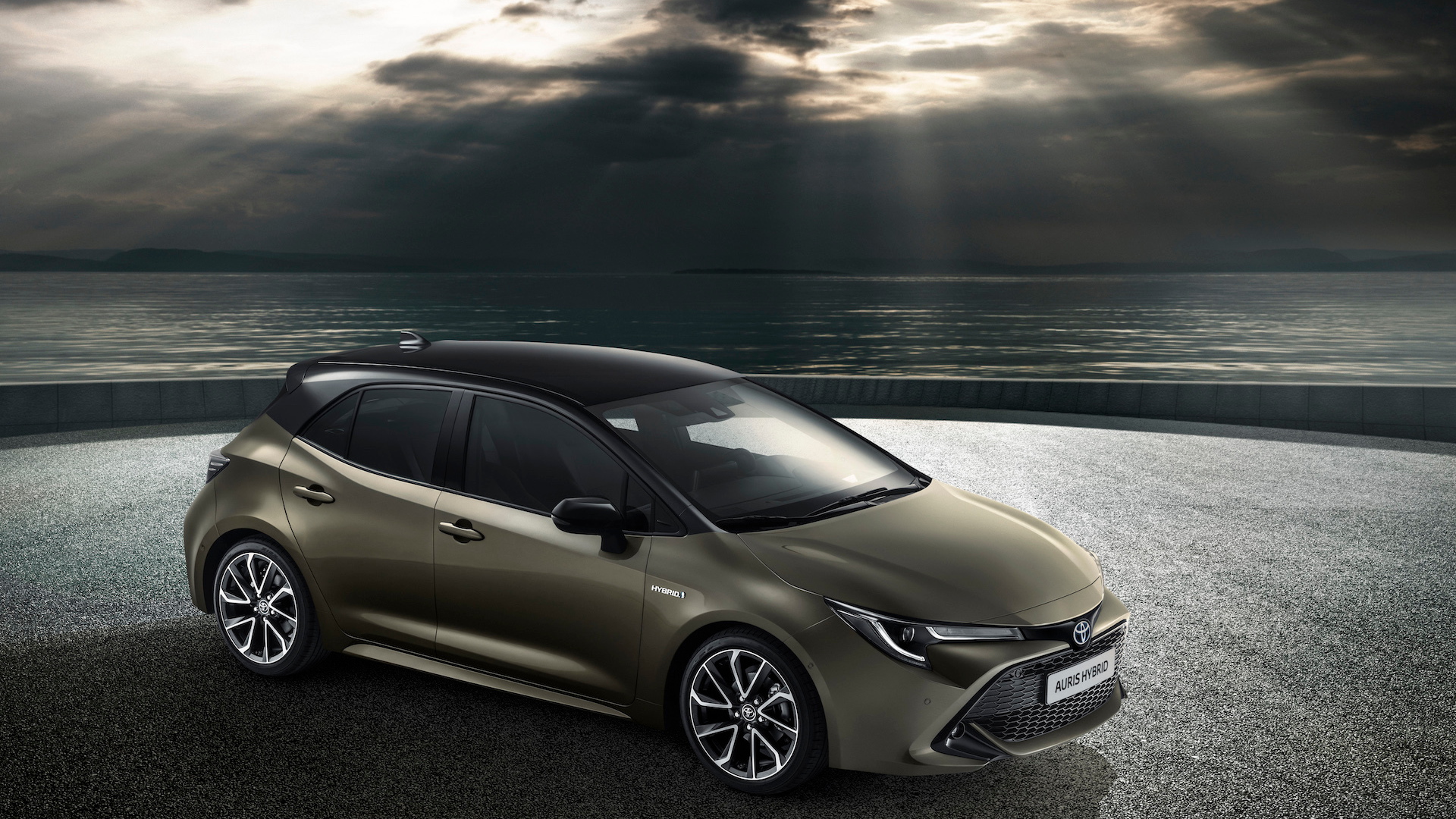 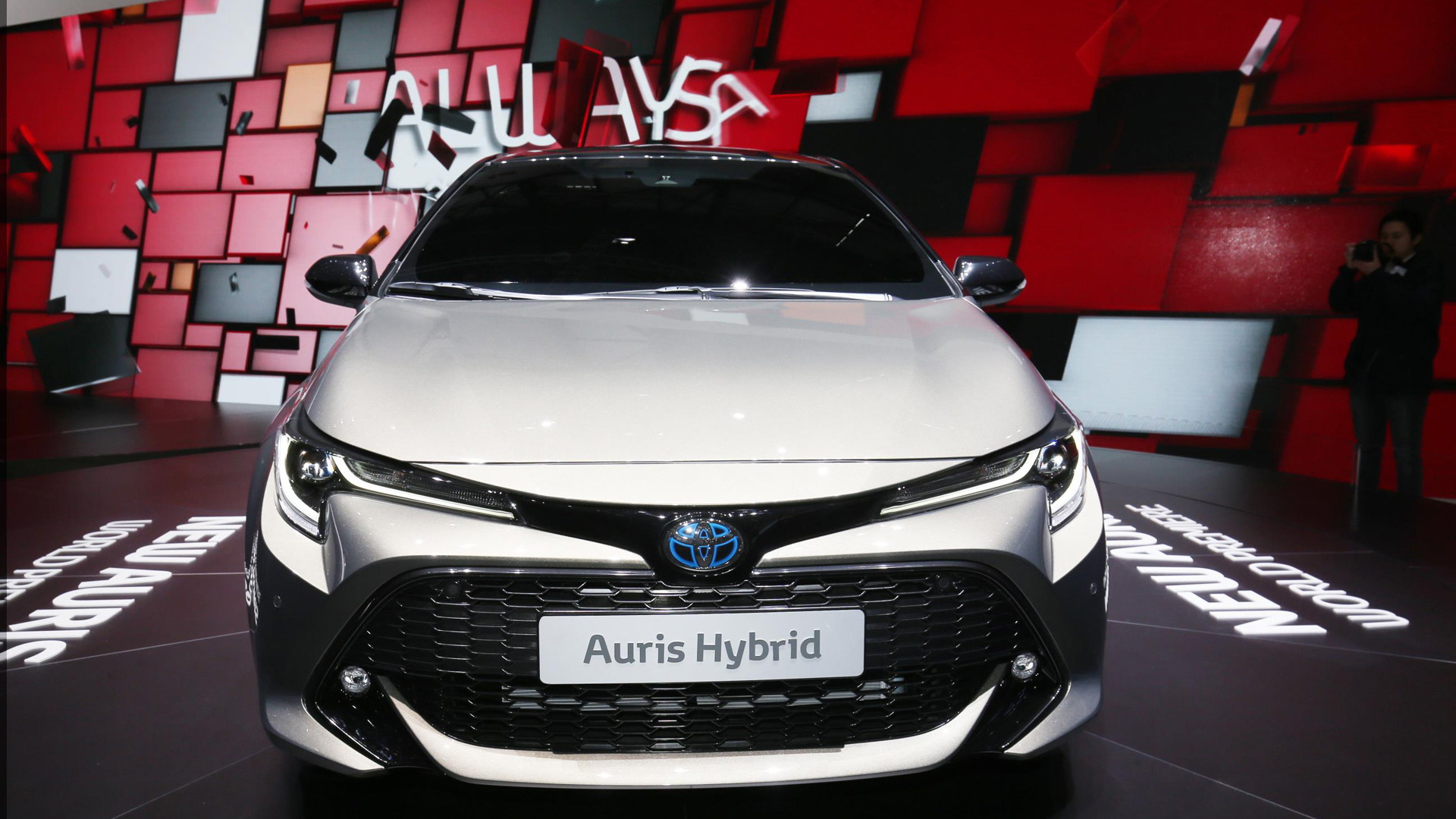 You know, the sedans and wagons and hatchbacks that don't have all-wheel drive and aren't jacked up 6 to 9 inches off the ground?

They used to roam this fair land of ours, but lately, they seem to have been routed by crossover utility vehicles and SUVs and trucks of every size, shape, and segment.

That means that the 2019 Toyota Corolla Hatchback that debuted in Geneva on Tuesday may not make an appearance in the U.S.

But maybe it will; Toyota's not saying, yet, and there is a precedent.

The hatchback version of the Corolla is known in Europe as the Toyota Auris, where it's offered with a variety of gasoline engines and (of course) an Auris Hybrid version as well.

Toyota also announced at Geneva that it would no longer offer diesel engines in its European models, so there won't be one of those in the 2019 Auris.

Like every other new Toyota passenger car these days, the Auris sits on the Toyota New Global Architecture underpinnings that are also used for the 2016 Prius, 2017 C-HR, 2018 Camry, and soon a new generation of RAV4 crossover too.

The company also announced a new set of engines, transmissions, and hybrid systems under the TNGA umbrella as well.

The Auris and Auris Hybrid hatchbacks sold in Europe will be some of the first to use these new powertrains.

With no more diesel on offer, the redesigned 2019 model will have just one conventional engine—a 1.2-liter turbocharged inline4—but two separate hybrid systems.

One is the 1.8-liter Atkinson cycle inline-4, similar to that in the fourth-generation Prius that launched for 2016. The other is a next-generation 2.0-liter hybrid powertrain.

It's more powerful than the 1.8 hybrid, and Toyota said coyly it would offer an "energized" drive with a more engaging, fun-to-drive experience, complete with paddle shifters.

As for the design of the Auris/Corolla hatchback, it has sharper headlights and a wide lower "catamaran" grille, both underscoring its lower cowl height and broader stance.

Toyota's engineers say interior volume has stayed the same in the lower car, which is also 1.5 inches longer than its predecessor despite a round rear that gives it a more compact footprint.

The U.S. volume entry for Toyota compacts will always be the Corolla four-door sedan, however, and that is expected to be introduced later this year, likely at one of this fall's global auto shows.