Which German luxury make has killed off its diesel vehicles far ahead of schedule?

What two electric-car makers have each now built and sold more than 300,000 vehicles?

This is our look back at the Week In Reverse—right here at Green Car Reports—for the week ending on Friday, February 23, 2018.

Friday, we noted that a German newspaper claimed EPA investigators have uncovered evidence that Mercedes-Benz diesel vehicles may contain emission-cheating software, just as VW's did.

The Mitsubishi Outlander PHEV is finally on sale in the U.S. as a 2018 model, but now European versions of the plug-in hybrid SUV will get powertrain updates for 2019. Will U.S. buyers too? We don't know. 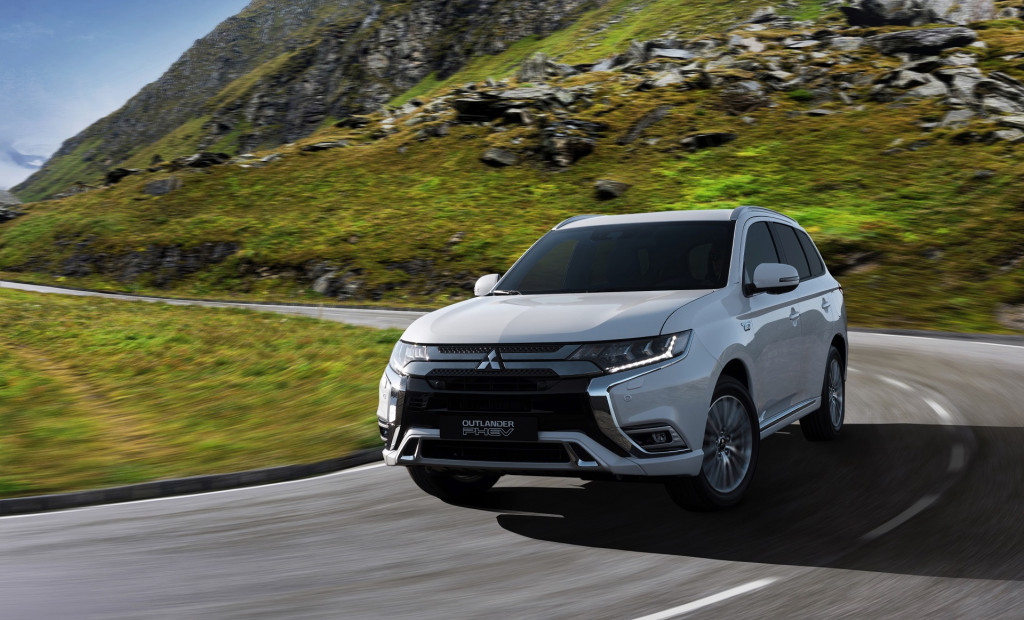 On Thursday, we offered what little we know about a mysterious startup called Rivian, which says it will launch an electric pickup truck in 2020.

Meanwhile, the first verdicts are in on the Hyundai Nexo fuel-cell SUV, which gets better marks than its predecessor.

Wednesday, we suggested that if you ask which automaker builds the most electric cars globally, you might well get "Tesla." But that's not the right answer, and it hasn't been for three years in a row.

Last year, the Renault Zoe got a much higher-capacity battery. This year, the European electric-car sales leader gets a more powerful electric motor to go with it (plus a snazzy new paint color).

We kicked off the week on Tuesday, after the U.S. President's Day holiday, reporting that fuel-saving start-stop systems are now installed on one of every five light trucks sold last year, according to EPA data. 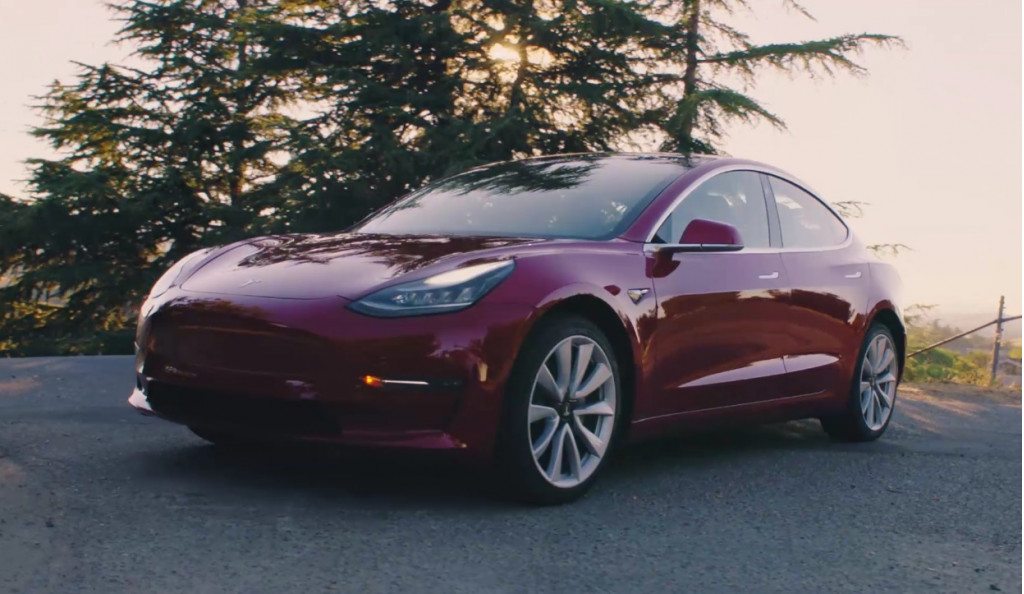 Both Nissan and Tesla have sold more than 300,000 electric cars, but each can claim a different crown. We explain why.

Unlike the Detroit and Chicago auto shows, the upcoming Geneva show will have plenty of all-electric cars. One will be the Volkswagen ID Vizzion large sedan, and we showed the teaser images.

Over the weekend, we looked at a major factor affecting which orphan cars do and don't become valuable, after an auto executive said the Tesla Model S will be a collector car, because the company will go out of business.

The Opel Ampera-e (a Chevy Bolt EV with a nose job), will be replaced with an all-electric Opel Corsa in 2020 after the brand's owner PSA Group puts the next generation of that subcompact into production.

Finally, Porsche has killed off its final diesel model, because its customers essentially lost interest in them. 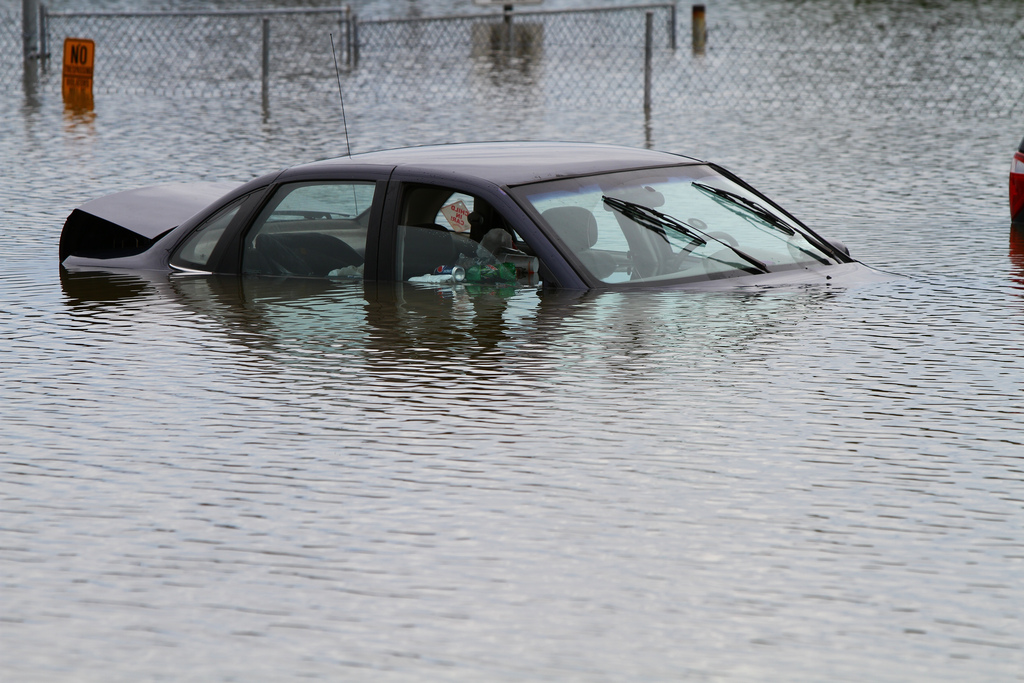 Your public service announcement for the week: A leaked draft report from a U.N. research group concludes the planet is at "very high risk" for extreme warming due to carbon emissions by humans.