The processes of climate change don't care about politics. Or economics. Or public sentiment about science.

Last December, an analysis showed the most accurate climate-science models to date predicted the worst effects in future years.

A draft report prepared by a United Nations panel, leaked to the media, says the planet has a very high risk of passing the 1.5-degree C temperature increase by 2040 that scientists say is the limit before dire effects are seen

The 31-page draft of the long-awaited U.N. report's conclusions was published two weeks ago by the website ClimateHome.

A spokesperson for the United Nations Intergovernmental Panel on Climate Change cautioned that the draft conclusions were preliminary. 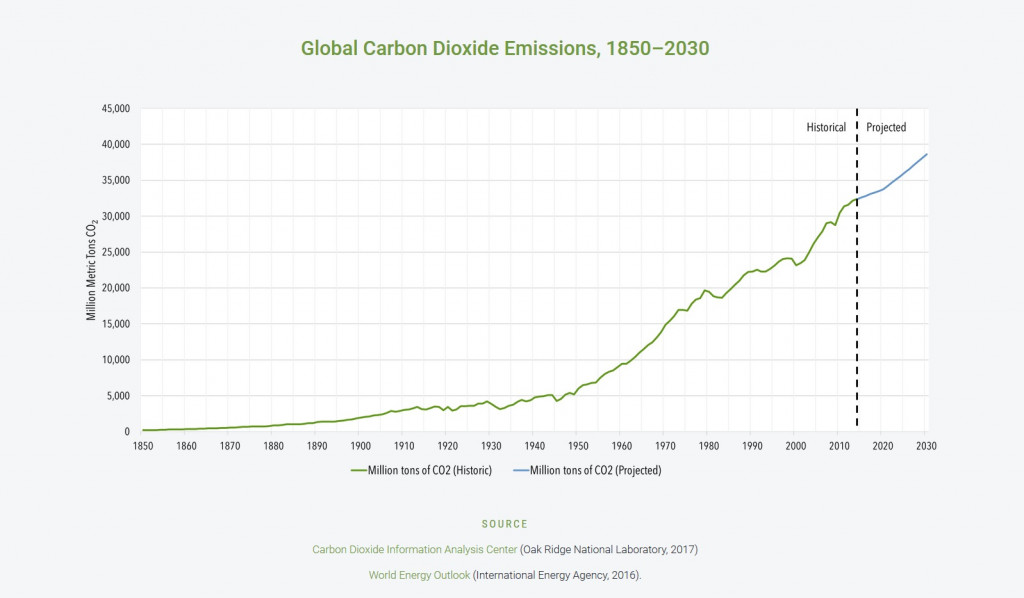 The leaked summary suggests that it would be extremely difficult to prevent the earth from crossing a temperature increase of 1.5 degrees C (2.7 degrees F) in little more than two decades.

The earth has already warmed more than 1 degree C, scientists calculate, caused by the effects of 200-plus years of carbon-dioxide emissions to date by human activities, largely the combustion of fossil fuels.

The U.N. draft report suggests the predicted temperature rise could be halted or even reversed if billions of tons of carbon dioxide could somehow be removed from the atmosphere.

But at the scale that would be required to reduce the concentration of atmospheric carbon in a meaningful way, it cautioned, that prospect remains extremely difficult.

Additional research published in Nature Communications and described Tuesday by The Washington Post calculates that for every five years of inaction on meaningful reductions in carbon emissions, ocean levels could rise an additional 8 inches by the year 2300. 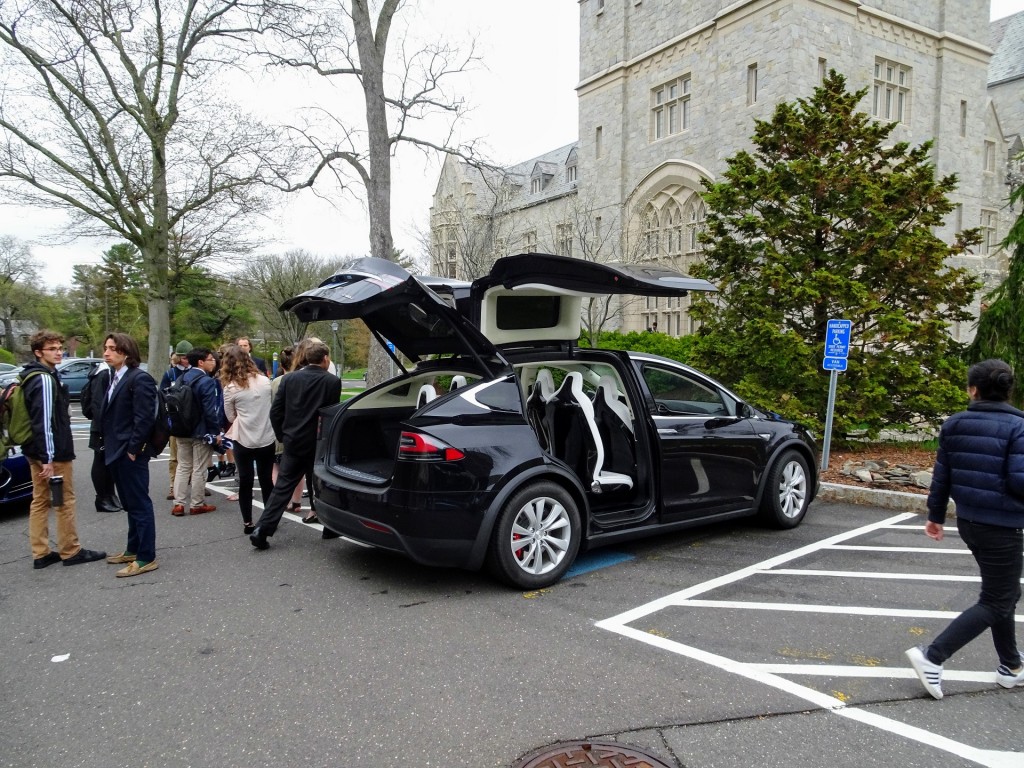 The study assumes that the world will achieve the carbon-reduction goals agreed to in the Paris Climate Treaty signed in late 2016.

If that happens—and so far the signatories, essentially every nation on earth, are falling short—carbon emissions must peak sometime between 2020 and 2035, and then decline rapidly.

For every five years of delay in that emission peak (2025 to 2030, say), the faster carbon emitted must decline thereafter to avoid catastrophic results.

And for each of those five-year delays, the study concluded, the middle-range projection of sea levels in 2300 rose by 20 cm (8 inches).