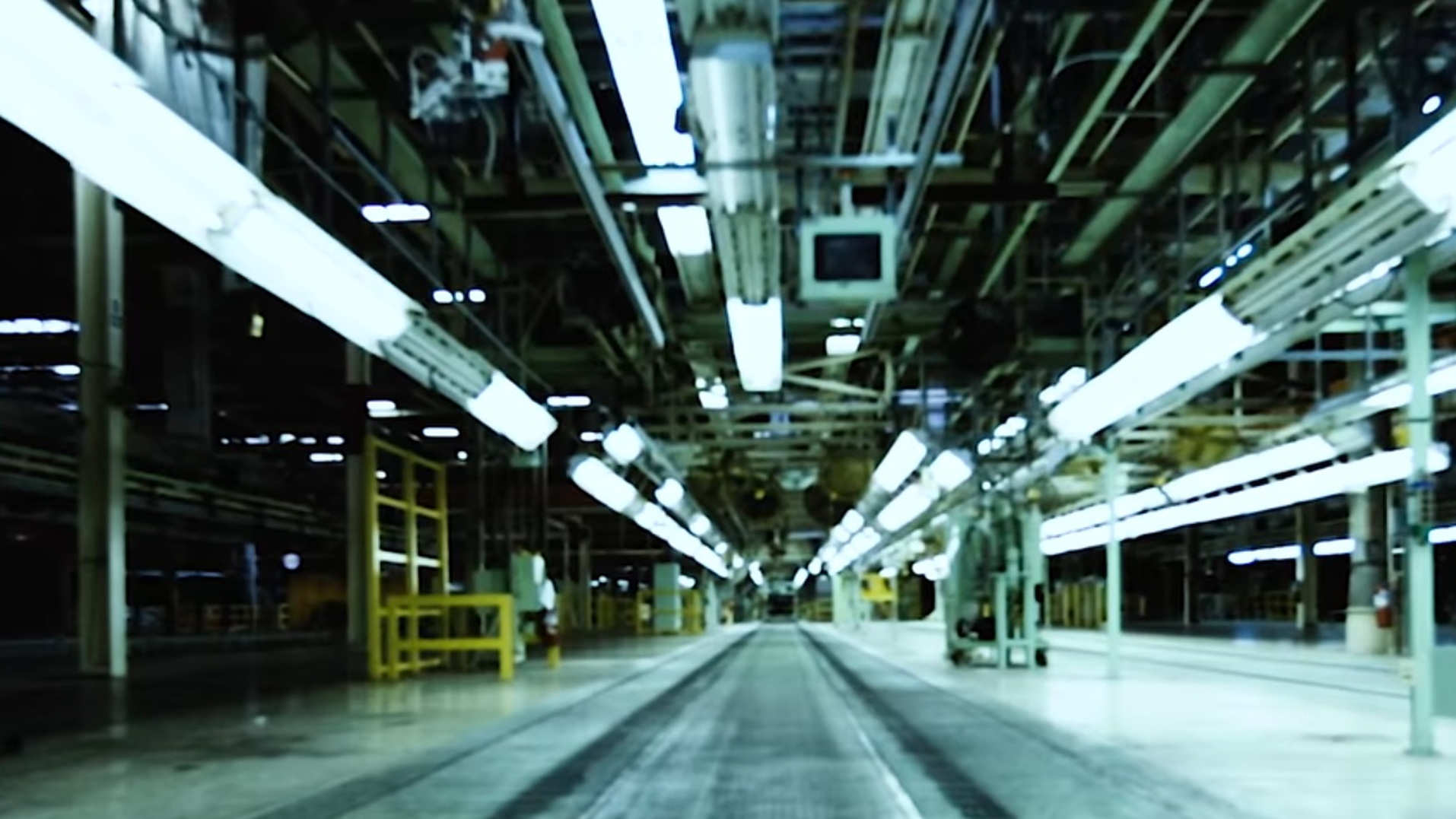 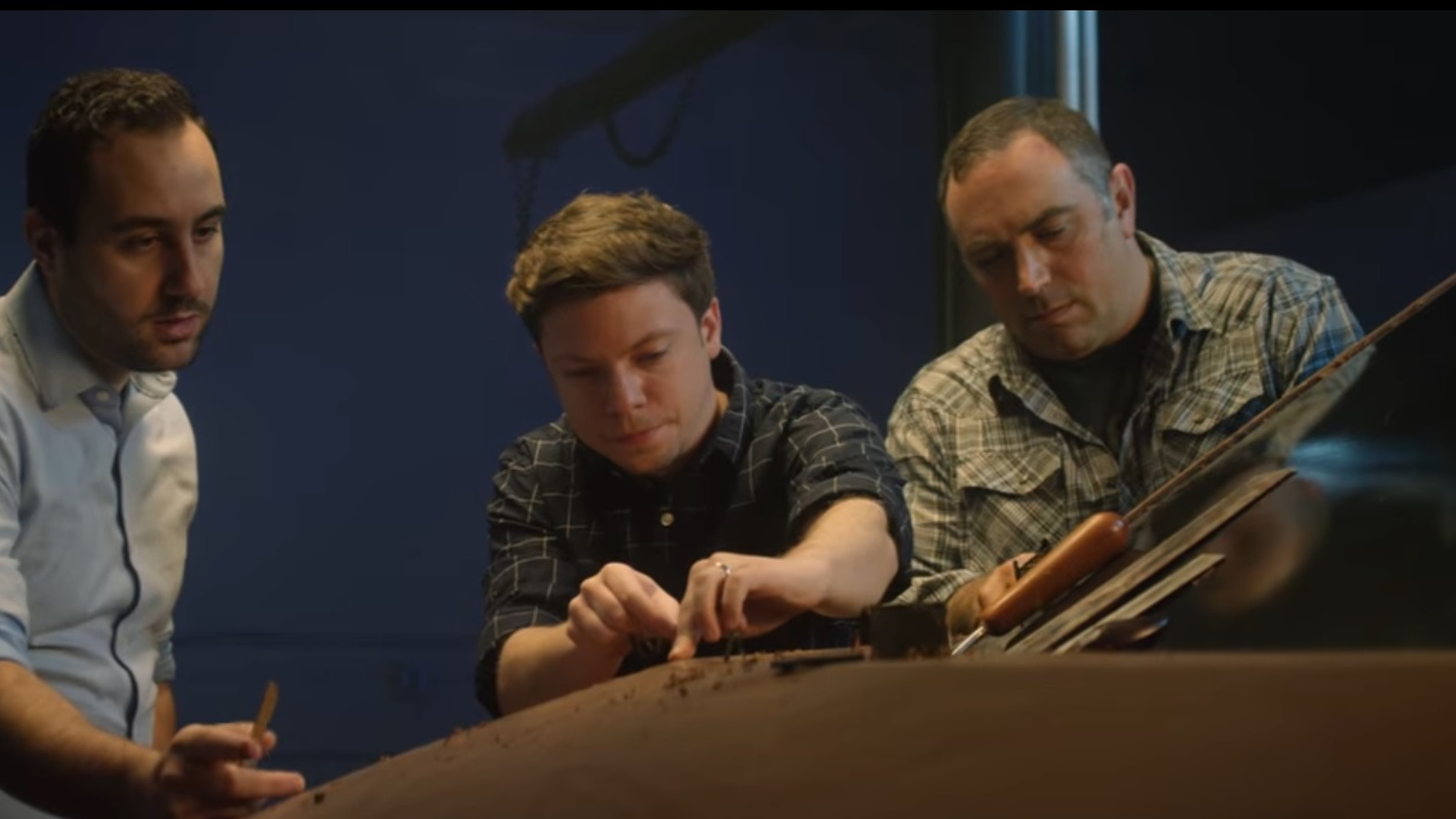 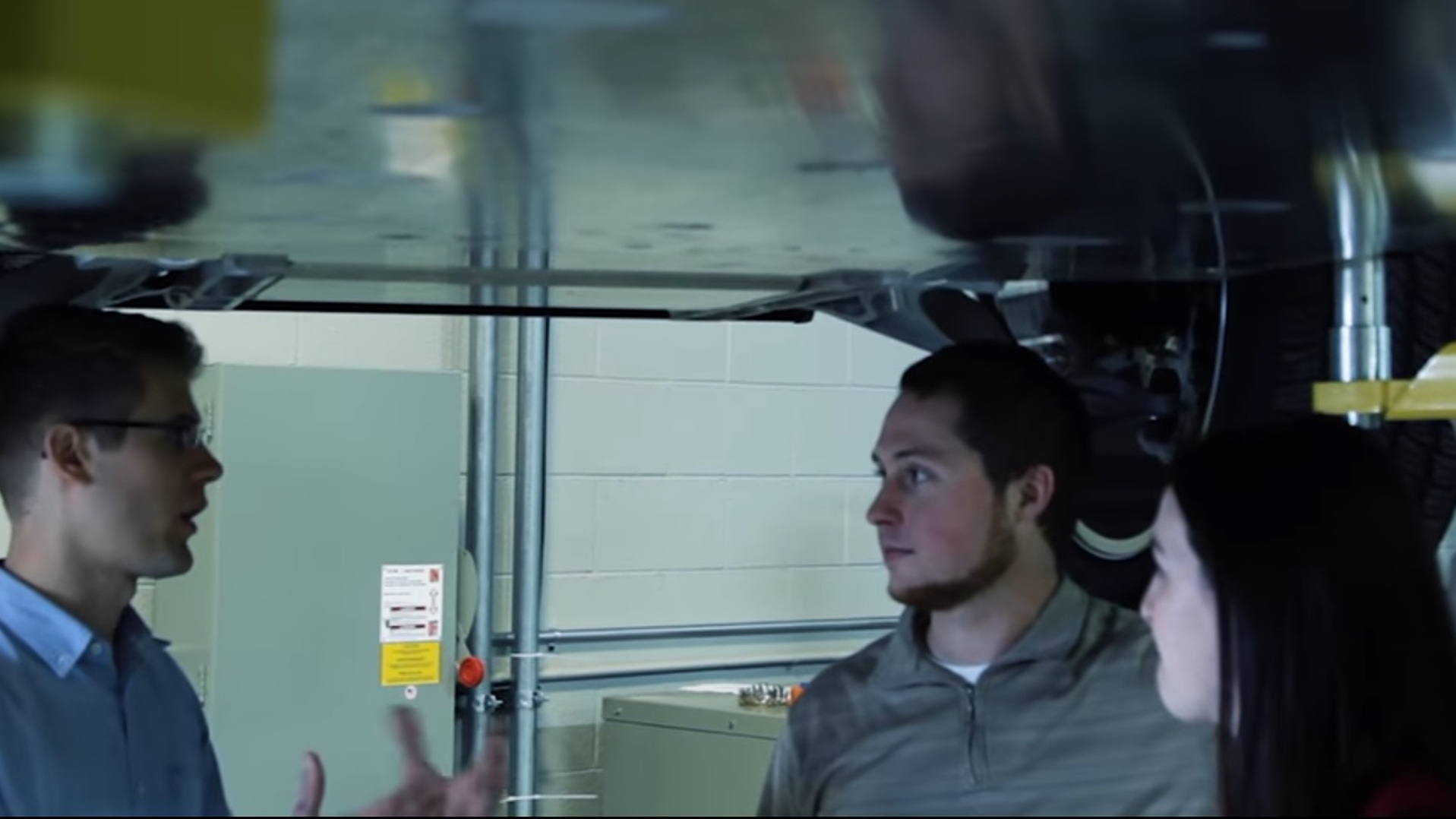 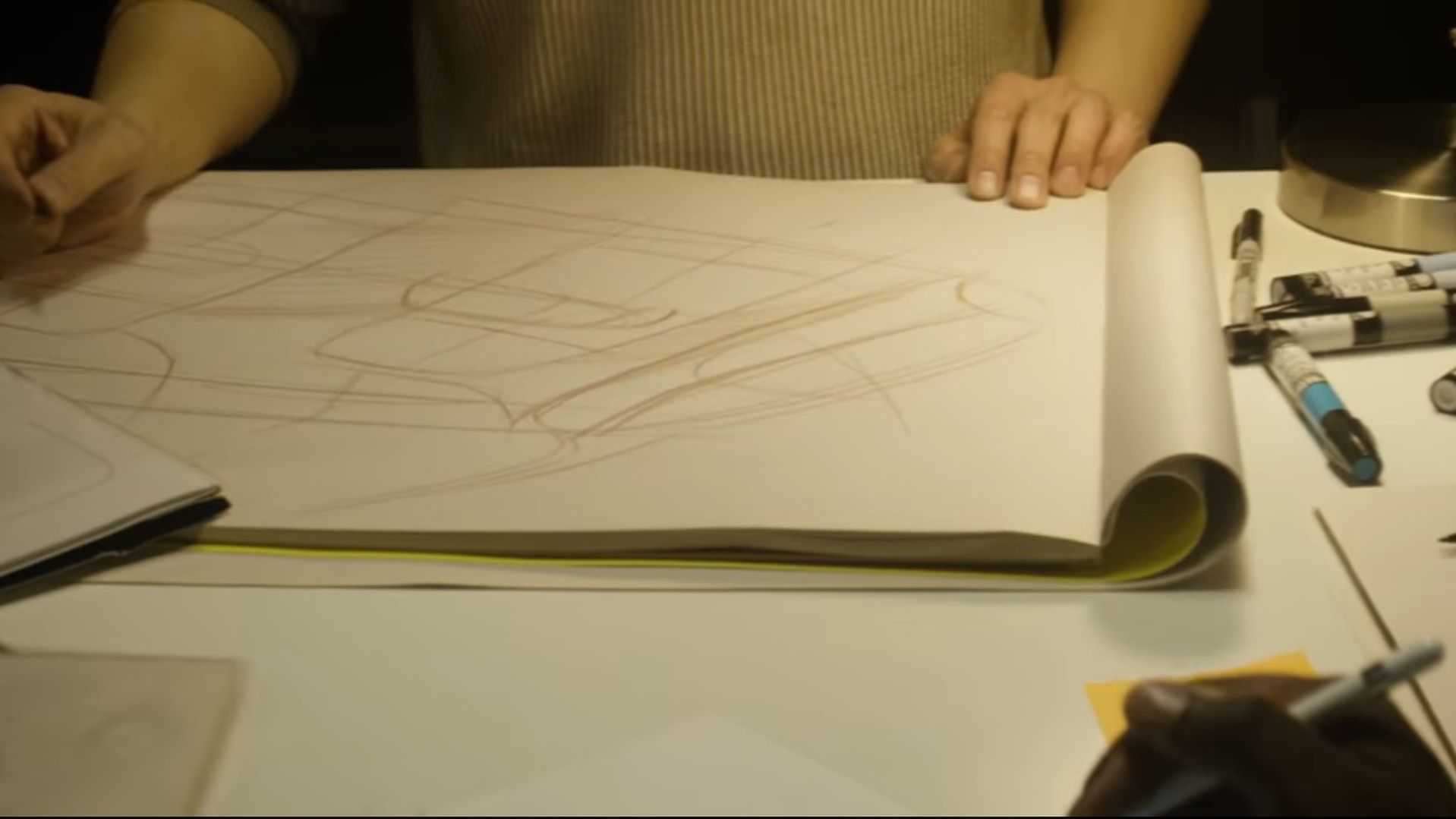 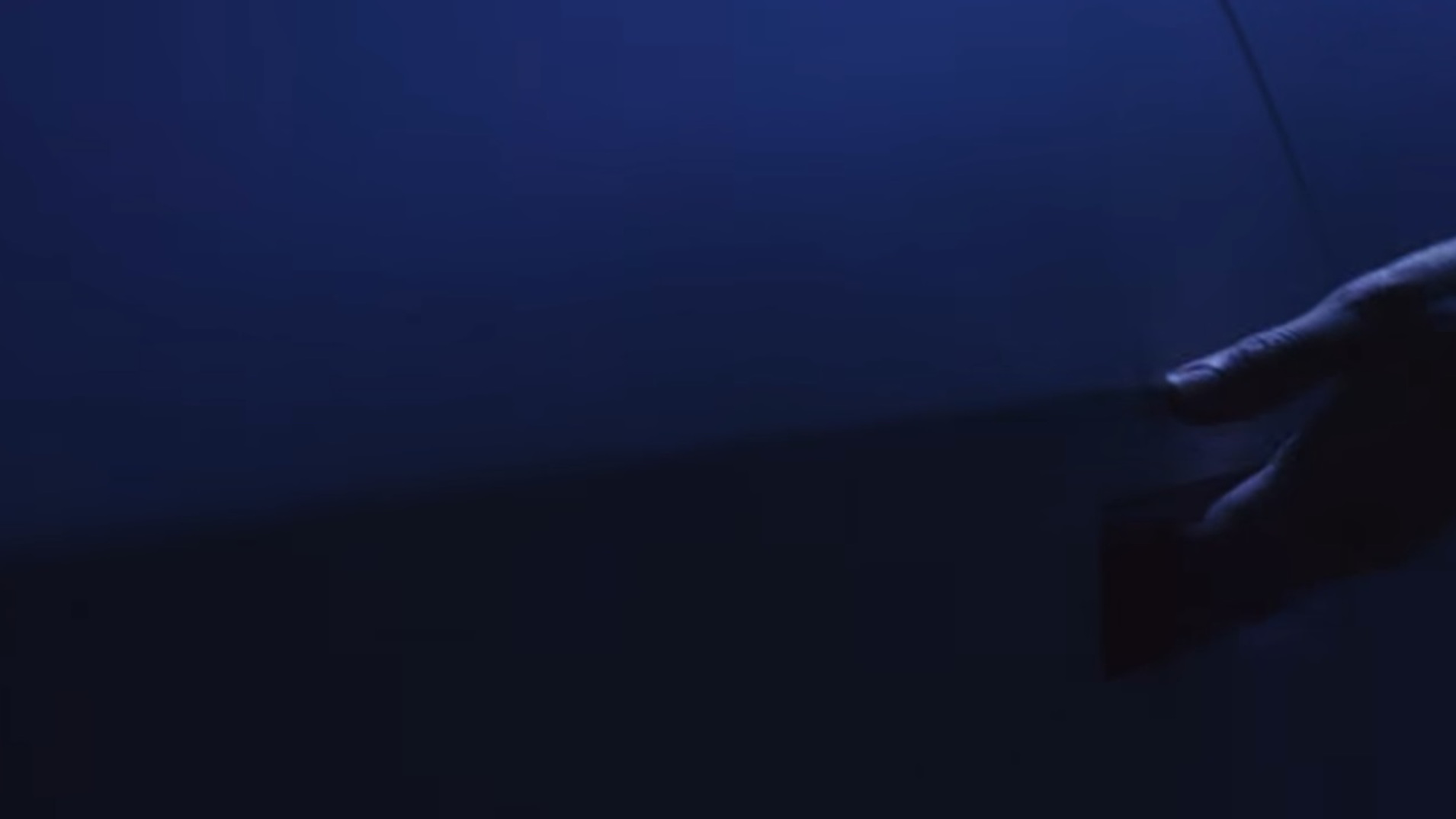 When a mysterious company called Rivian issued a mysterious video in January 2017, it promised to "reshape mobility."

As is often the case, that has turned out to involve electric cars.

A year later, the company has released a few more details about its plans and its team.

The first of two electric vehicles it says it will launch.will be a five-passenger pickup truck to launch in 2020, which the company says will offer "unmatched performance, refinement, storage capacity, and off-road capability in a unique all-electric package."

It will be followed by a three-row, seven-seat SUV on the same underpinnings, which Rivian says will provide "an unrivaled combination of utility, performance and capability in a layout optimized for carrying people and gear."

Both seem likely to emerge from the assembly plant in Normal, Illinois, that the company bought from Mitsubishi in January 2017, after the Japanese maker ended U.S. production.

A statement released by the Illinois Department of Commerce in December 2016 said Rivian expected to reopen the plant in about five years.

It also claimed the company was developing a "portfolio of vehicles," and that it would invest $175 million in the site by 2024.

Rivian was founded in 2009, first as Mainstream Motors and then as Avera, by Robert (RJ) Scaringe, who said he was setting out to develop a fuel-efficient sports car. That has now morphed into a family of all-electric vehicles.

A graduate of the Sloan Automotive Laboratory at the Massachusetts Institute of Technology, he has since hired senior staff from the Detroit Three automakers, McLaren, and other automotive and technology companies.

Rivian recently announced that it had added five members to its executive team, as ChargedEVs noted in an article published Monday.

Among them, they can claim credentials in product development, manufacturing, and finance from AM General, Ford, Harley Davidson, Jaguar Land Rover, McLaren, and Nissan.

On its website, Rivian says only, "We’re creating electric adventure vehicles that get you to the mountain and back on a single charge, that safely cross streams with your whole family, that carry enough gear for any trip, and let you enjoy the wilderness in silence.

CHECK OUT: Odds for auto startups are incredibly high; can Tesla beat them?

They will be, it says, "fully connected, highly refined, [and] incredibly capable."

For more than that, it appears we'll have to wait a while longer.