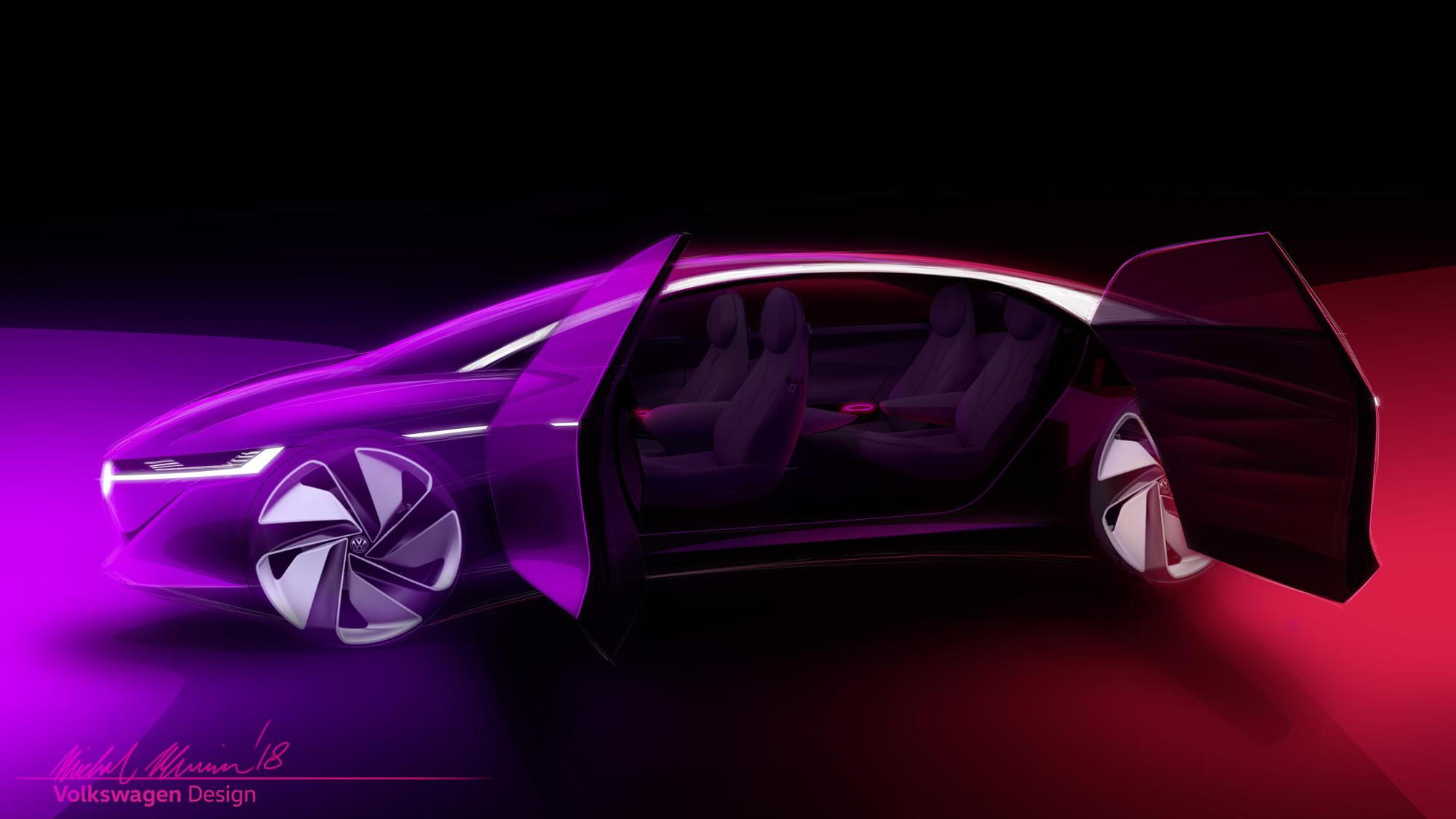 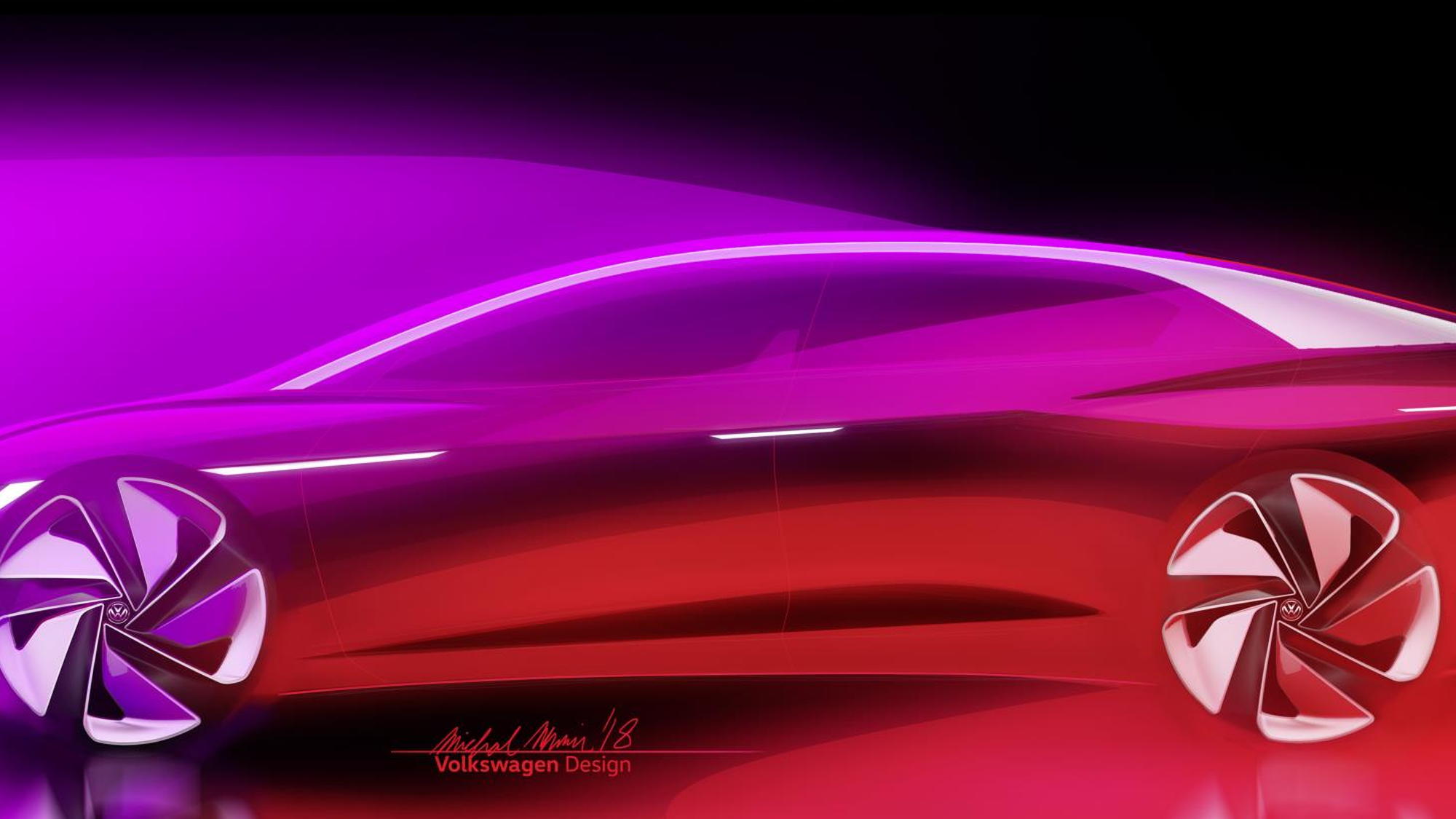 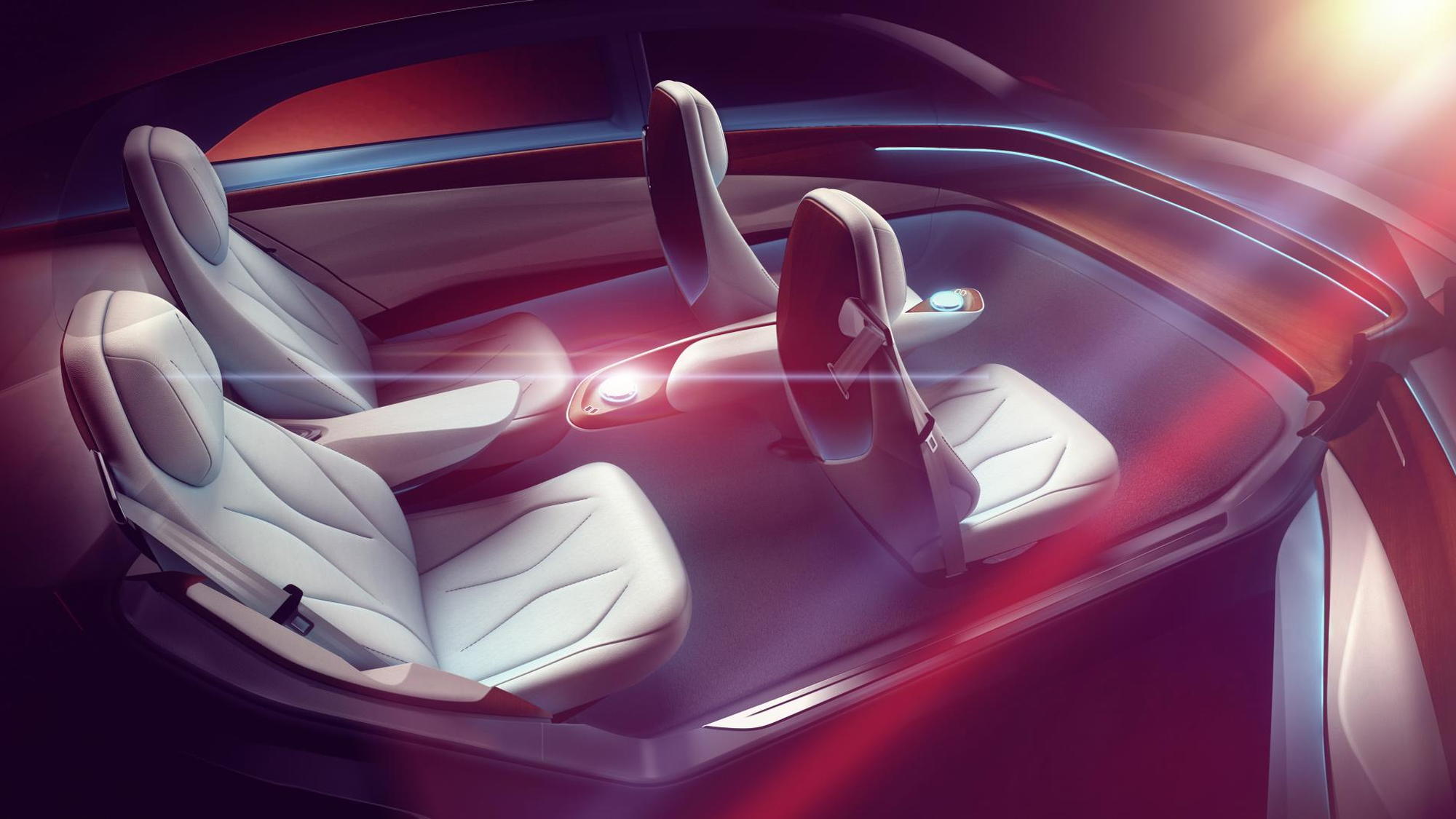 Volkswagen's first dedicated battery-electric vehicle will roll off the production lines in 21 months, but we won't see the compact hatchback ID model in North America.

Instead, the first dedicated VW plug-in electric vehicle will be the production version of the ID Cross compact crossover that's appeared as a concept at several auto shows.

Next month, however, another concept for a further battery-electric model will be unveiled at the Geneva auto show.

It's the long-expected large sedan, which will debut as the Volkswagen ID Vizzion concept just before media days in Geneva, which are March 6 and March 7.

The Vizzion will preview a production model that's expected to be targeted largely at Chinese buyers, who still purchase large numbers of big sedans.

The Vizzion will be VW's fourth all-electric concept since the fall of 2016, following the ID compact hatchback, the ID Crozz compact crossover, and the ID Buzz microbus that won't go into production until 2022.

The company issued its first teaser image of the Vizzion yesterday, the usual stylists' rendering that showed the "elegant and emotional" shape of a low, racy, sleek sedan in saturated colors ... but few details.

Volkswagen says the ID Vizzion will have a total output from its front and rear electric motors of 225 kilowatts (300 horsepower) and a 111-kilowatt-hour lithium-ion battery pack, for a total range of up to 665 km (415 miles), presumably on the NEDC test cycle.

Automated driving, however, is as much a focus of the Vizzion concept as the electric powertrain and MEB architecture that underpins the new range of Volkswagen electric cars.

CHECK OUT: Volkswagen ID Crozz electric SUV to launch in US in 2020

The interior offers, VW said, "a completely new feeling of driving and living" without any visible controls, or even a steering wheel.

Occupants communicate with "a virtual host" via voice and gesture control; the software will know their personal preferences and adapt to their choices of entertainment, music, and most likely even driving style.

"The concept car drives, steers and navigates autonomously in traffic," VW continues, "enabling passengers to freely structure their time during the drive."

The Volkswagen ID Vizzion can be viewed as a replacement for the now-discontinued VW Phaeton large luxury sedan built on similar underpinnings to the Audi A8 and Bentley Continental.

That car, assembled in a purpose-built plant called "The Transparent Factory," failed miserably in North America and was discontinued in 2016.

Its factory now produces Volkswagen e-Golf models, and will house the assembly of the production version of the ID Vizzion, or at least the versions destined for Europe.

The electric Volkswagen Vizzion production cars to be sold in China, perhaps with extended wheelbases to match the demands of that market, will be built in China as well.