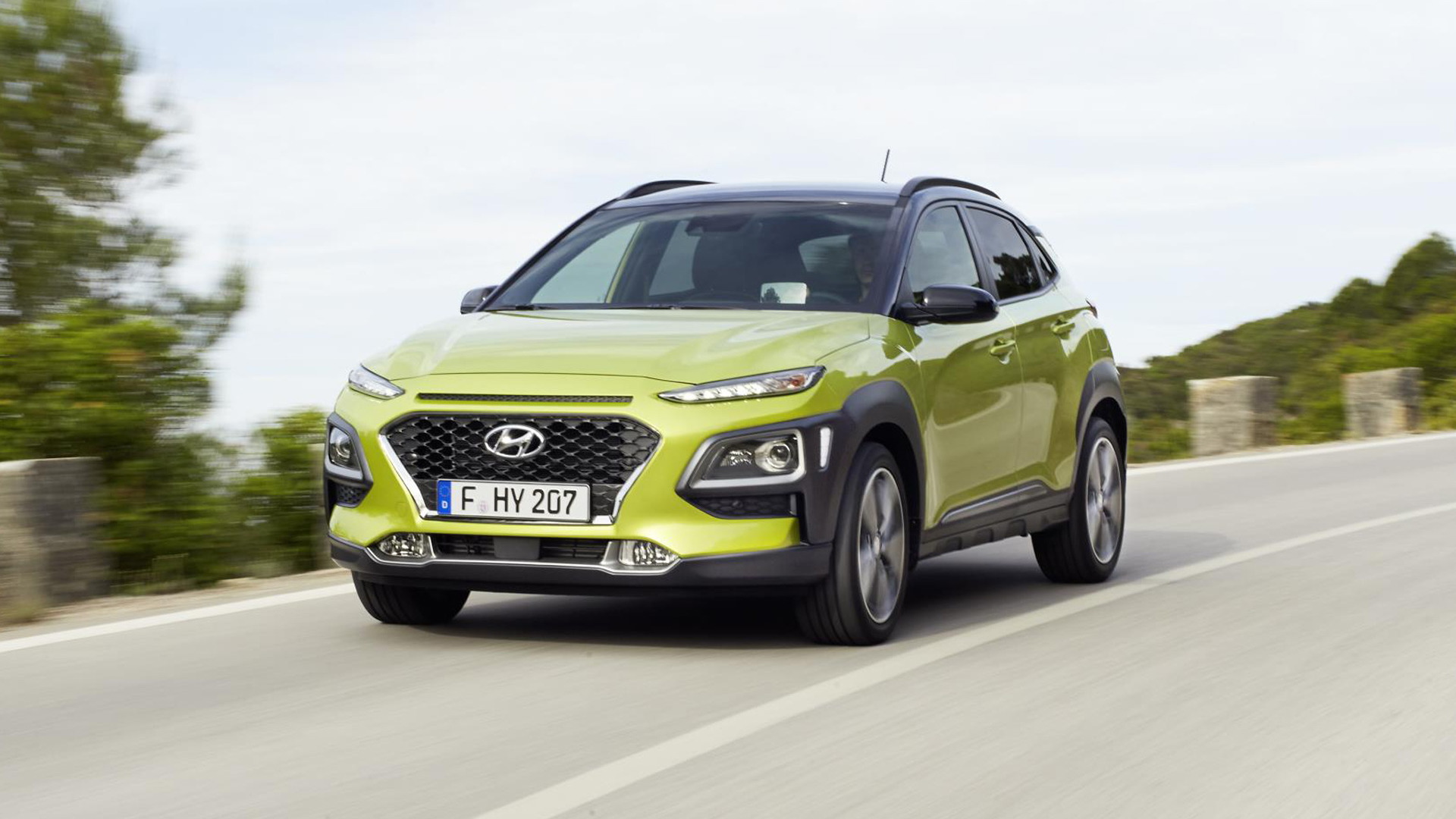 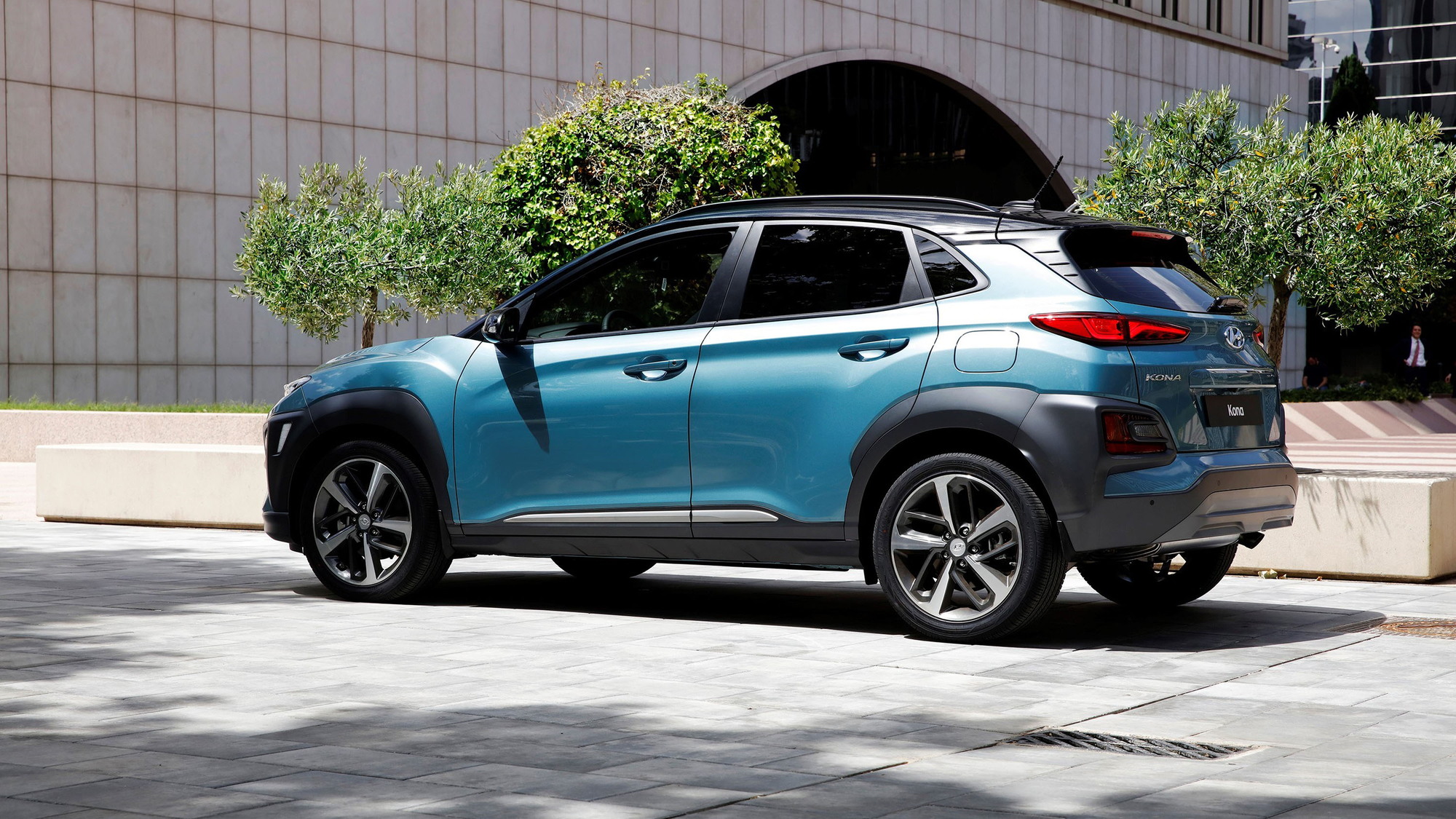 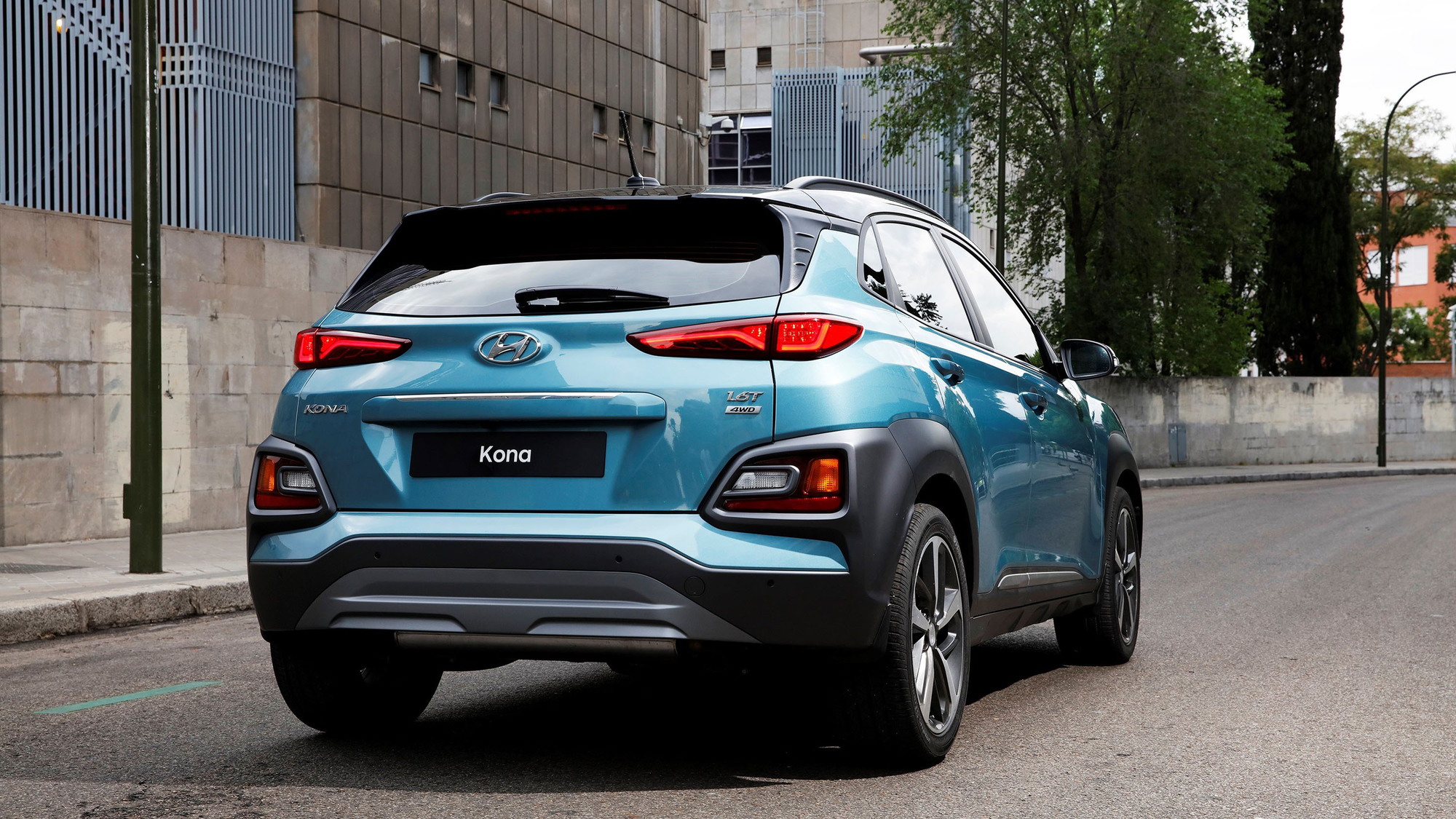 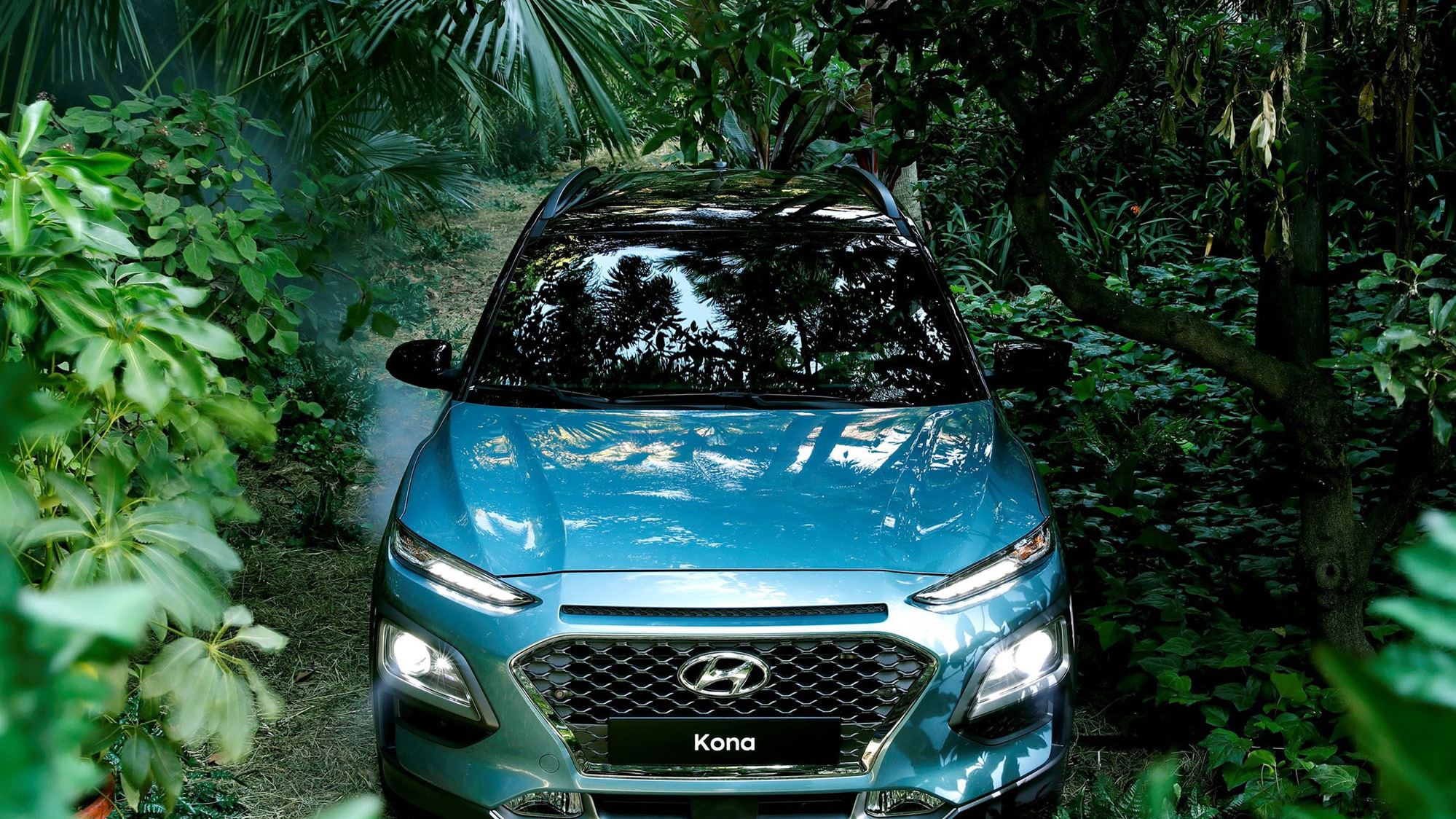 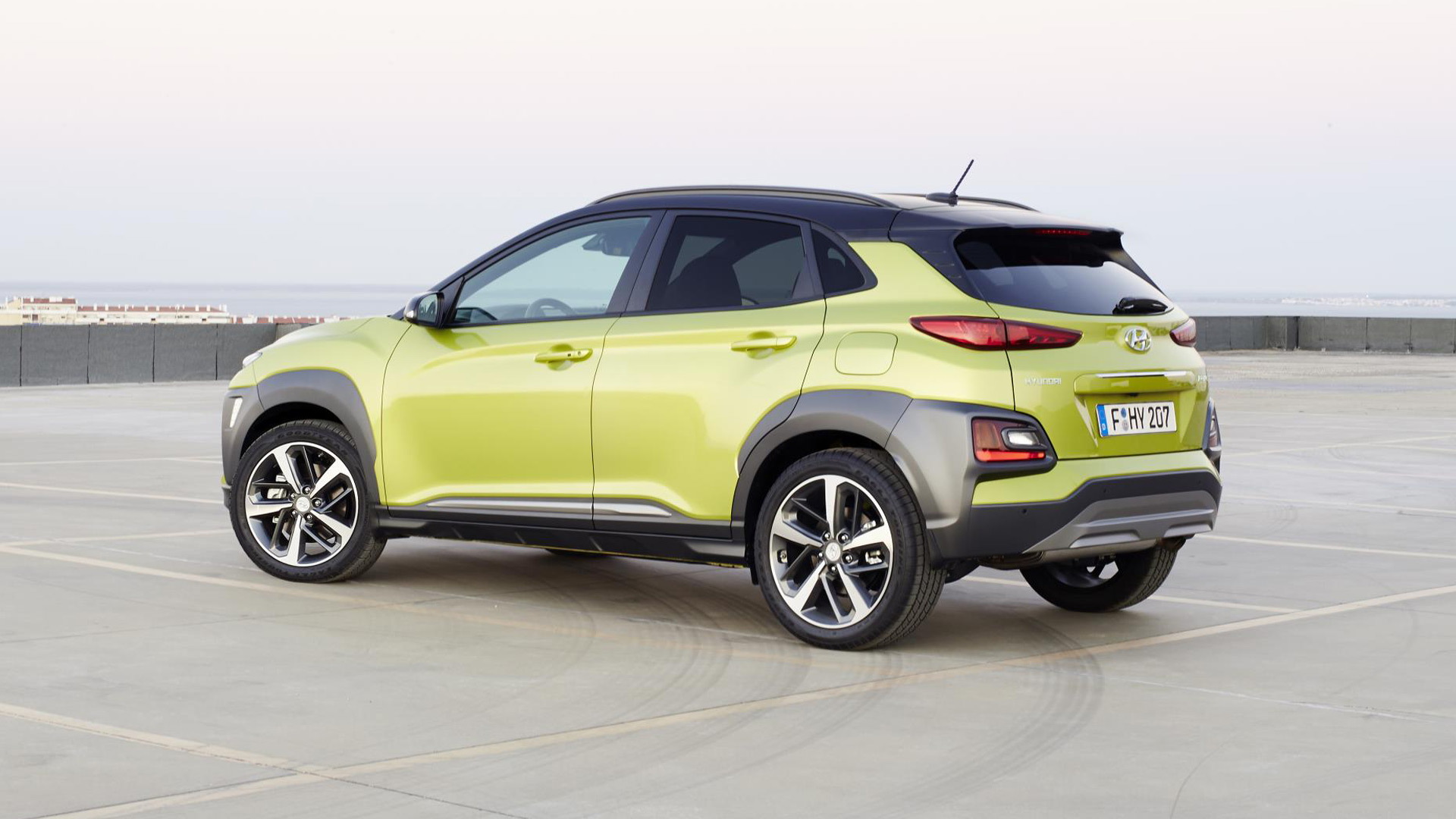 Hyundai announced in Detroit on Wednesday that it would bring to market eight new or redesigned crossovers by the end of the decade.

The new utility vehicles will sport a wide range of powertrains including battery-electric, diesel, hydrogen fuel-cell, and gasoline.

The first crossover to arrive on our shores will be the 2018 Hyundai Kona, which will go on sale in March.

“The Kona is only the beginning of our product revolution for Hyundai,” said Mike O’Brien, Hyundai Motor America vice president. “These vehicles are aimed squarely at the sales leaders in each segment and will emphasize Hyundai’s continued focus on sustainability and efficiency without compromising performance.”

It's highly likely that a battery-electric version of the Kona will follow sometime later, and a fuel-cell Tucson—which is only on sale in very limited areas—is overdue for a replacement. Hyundai didn't specifically confirm either car, but indicated that an electric crossover and fuel-cell vehicle would go on sale sometime next year. 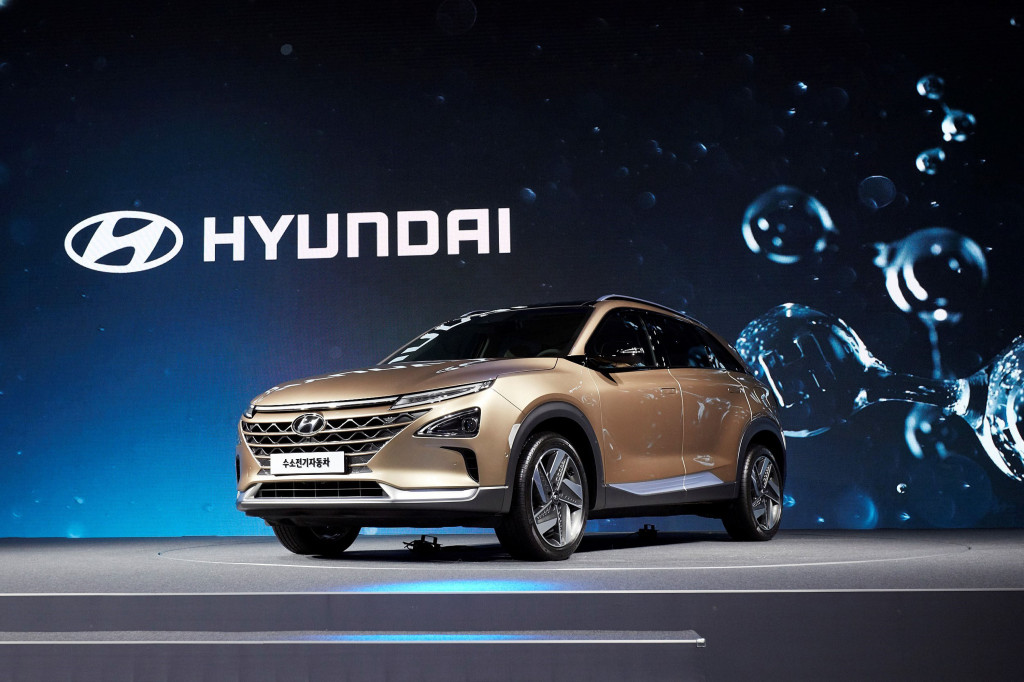 Hyundai also confirmed that it would bring to market a smaller crossover than the Kona—likely based on the Kia Rio or Hyundai Accent—sometime in 2019.

The automaker also doubled down on plans to offer a diesel-powered SUV in the U.S. by 2020. Last year, Hyundai indicated that it would develop a turbodiesel inline-4 for sale in its Genesis luxury cars overseas (the G70 is offered in Korea with a 2.2-liter turbodiesel) and would make the powertrain available in its Santa Fe crossovers. A compact pickup truck, likely called the Santa Cruz, also could receive the turbodiesel. Hyundai didn't confirm either future vehicle.

What was left unsaid at Wednesday's announcement was how the automaker would manage production capacities at its facilities in the U.S. to meet the booming demand for crossovers. Its facilities in Alabama and Georgia have been hamstrung to build crossovers to meet demand, and Hyundai has scuttled production of some its sedans build more crossovers. 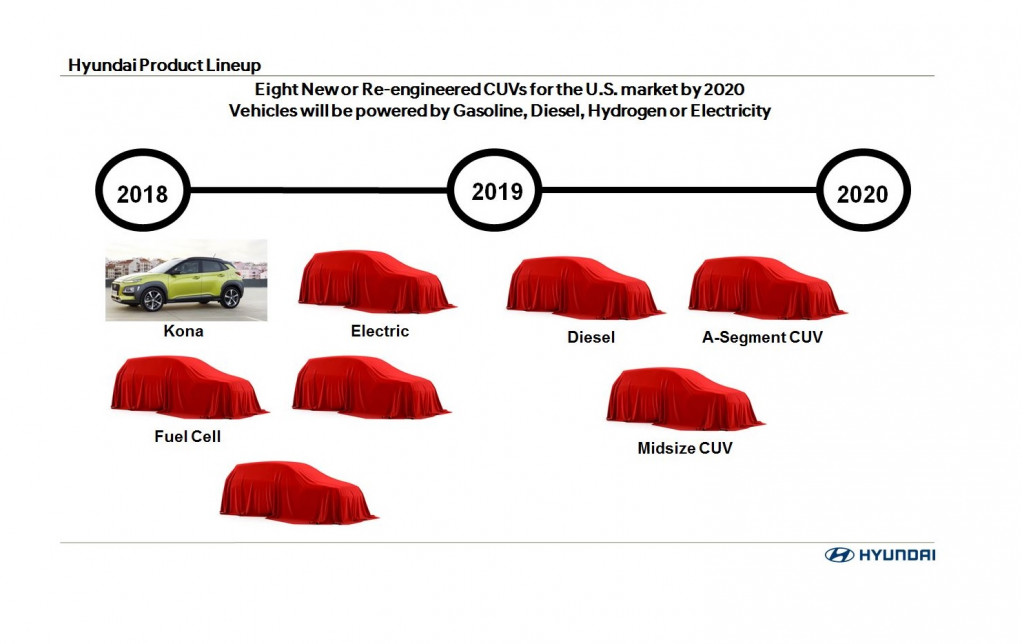 Last year, the automaker opened a production facility in Nuevo Leon, Mexico, that will build small cars for global export including the Kia Rio and potentially a new crossover.