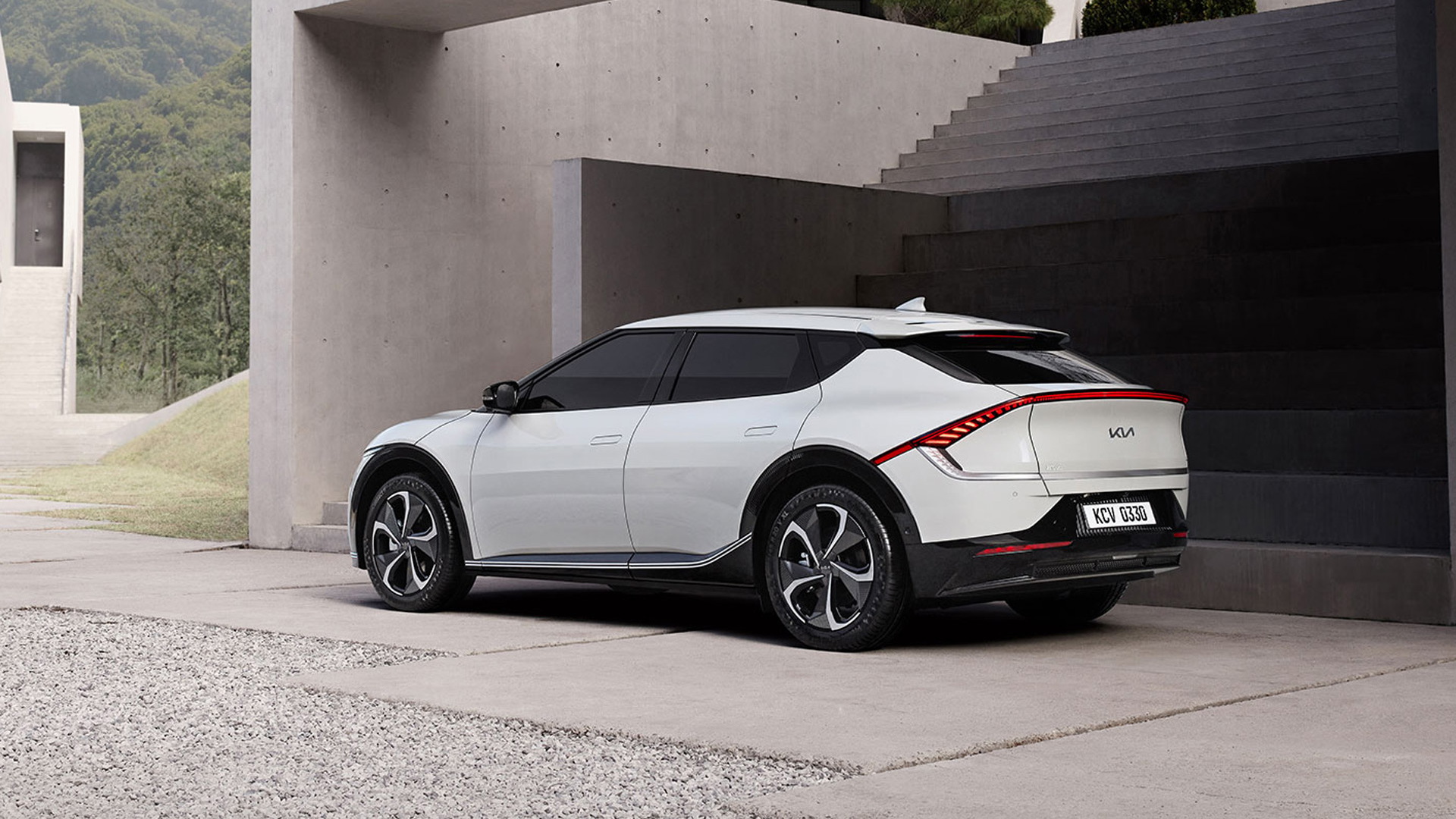 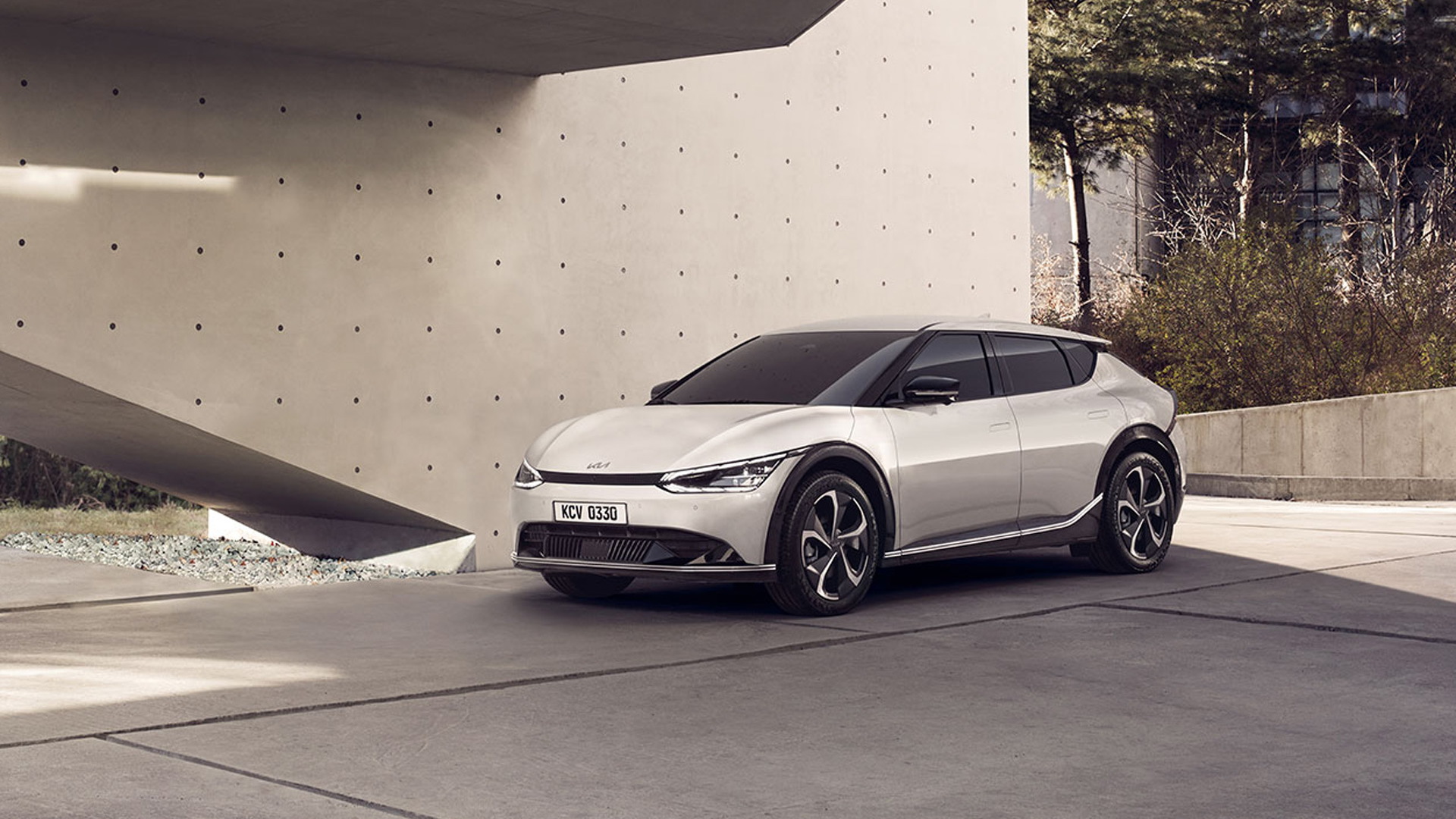 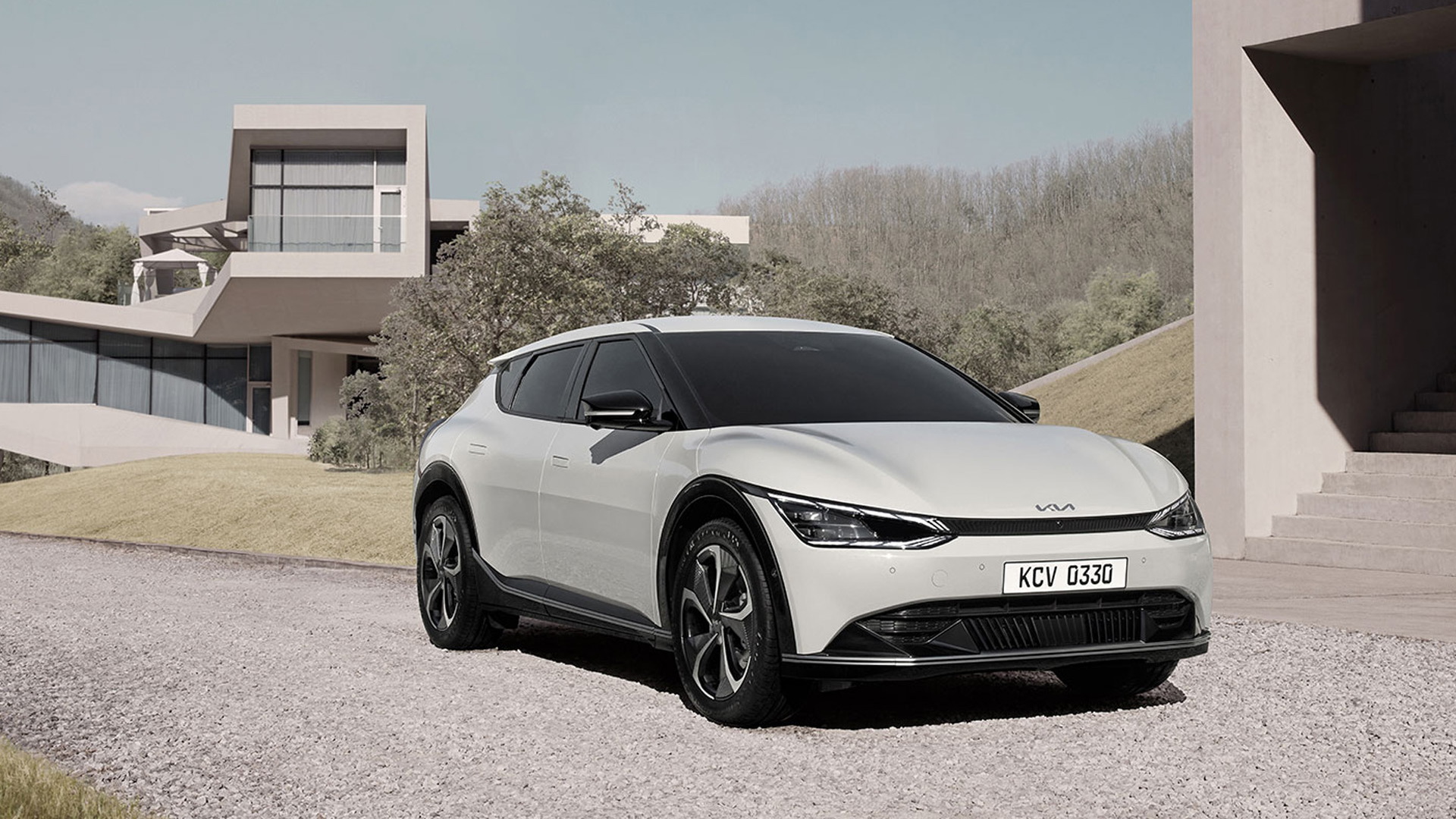 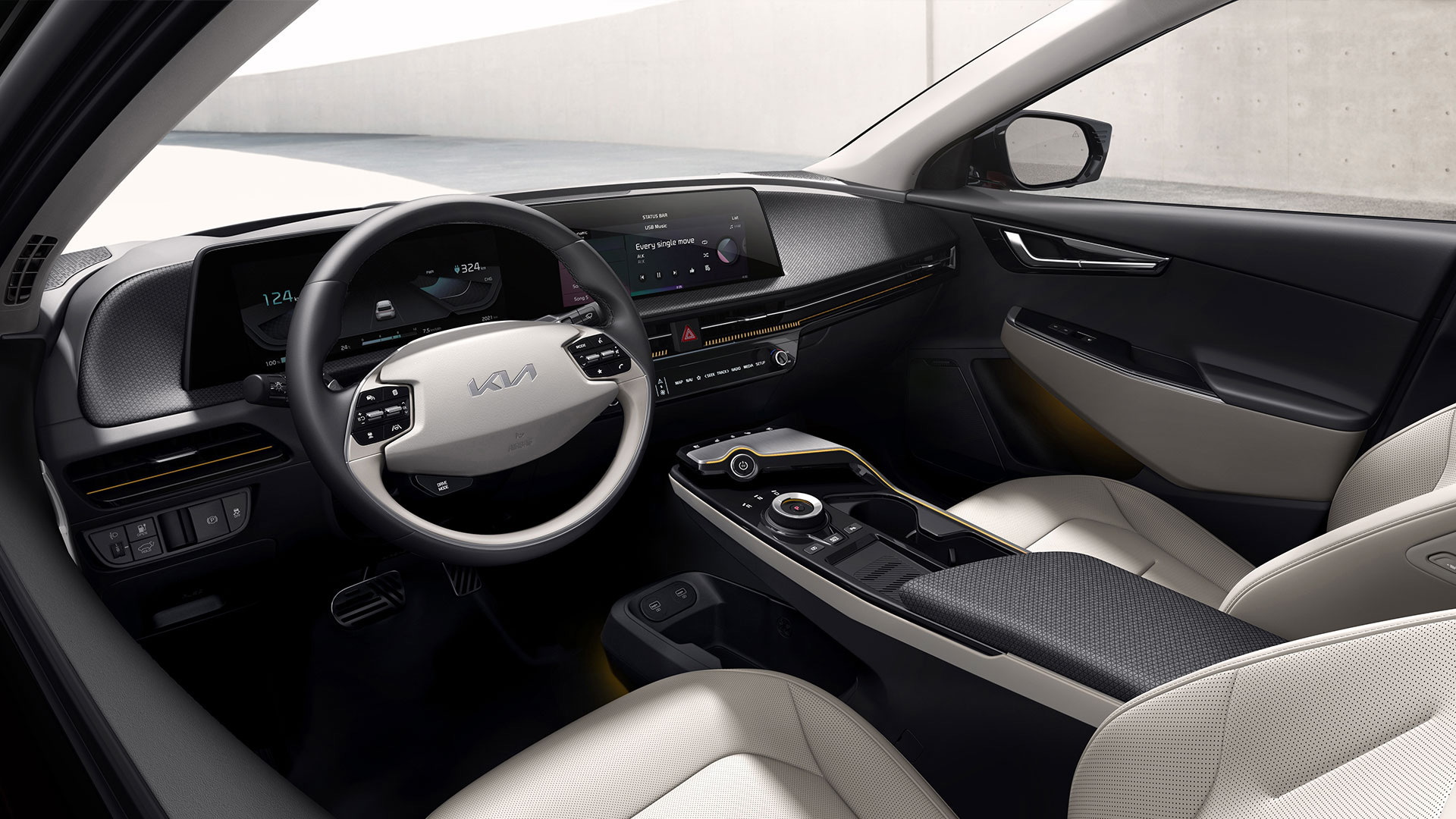 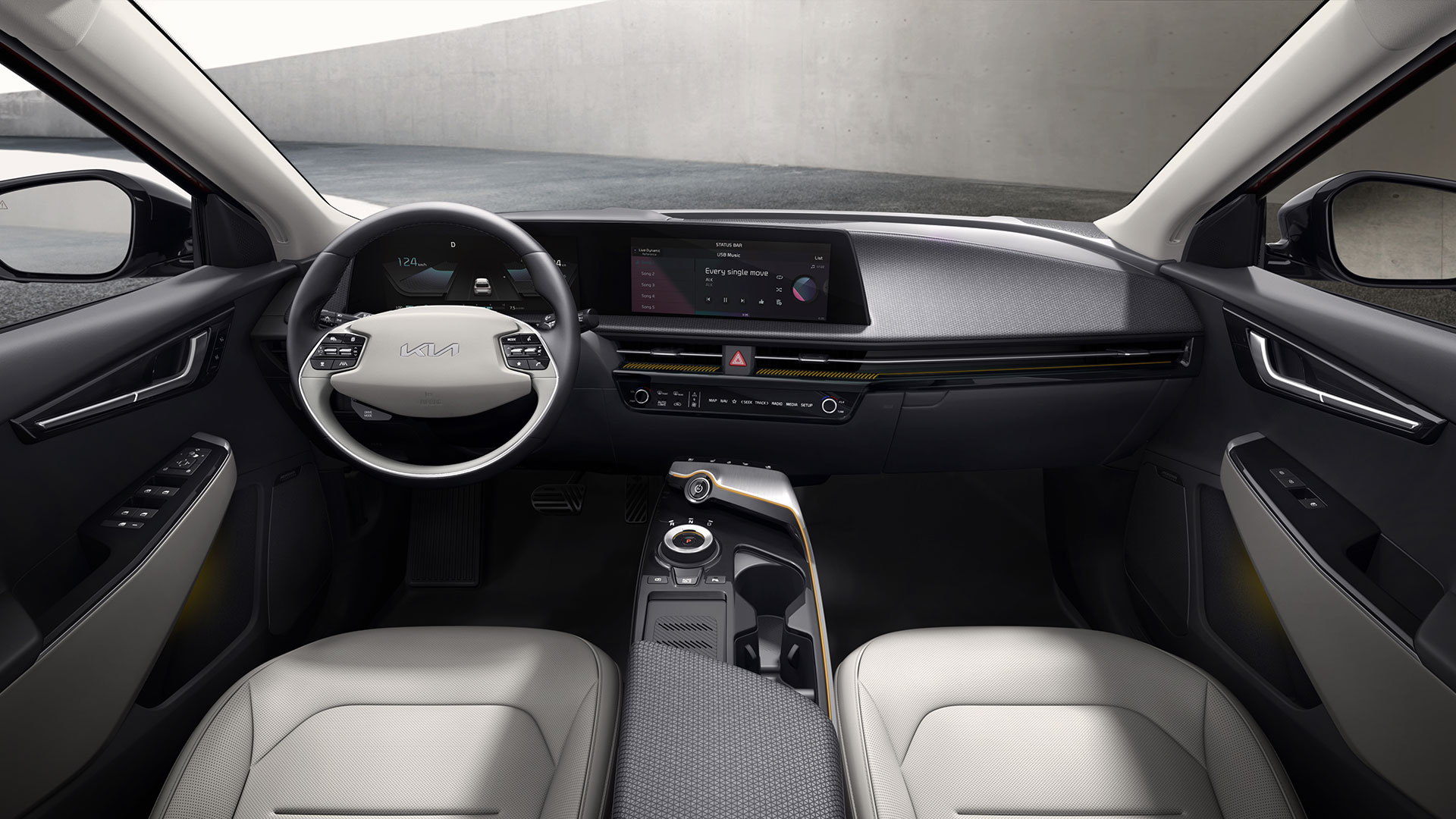 Kia last week dove into more detail about its EV and sustainability plans, being represented in its Concept EV9 bowing this week.

As part of those details, the brand revealed that it plans a hydrogen fuel-cell “lineup” in 2028; when it plans to retire internal combustion (ICE) vehicles; and some of how it plans to green its factories and materials.

The initiative builds on Plan S, its initiative that involves a shift to electric vehicles and mobility ventures, with an investment of $25 billion by the end of 2025, but it gives the overarching plan more of a sustainability spine.

It's now aiming to reduce carbon emissions in "all operational facets, from supply, logistics, vehicle production and vehicle use through to disposal of waste," with a targeted 97% reduction of CO2 emissions from 2019 levels by 2045.

A Kia hydrogen lineup has been expected since September, when Hyundai presented a large-scale hydrogen fuel cell vision, including a hydrogen-powered sports car and expected price parity with battery-electric models by 2030.

On the way to carbon neutrality by 2045, Kia plans to shift to 100% renewable energy at manufacturing sites overseas by 2030 and South Korean sites by 2040. Solar power generation systems at manufacturing plants in Korea, China, the U.S., and India will help green its own manufacturing as well. And all vehicles Kia uses at its business sites will be EVs by 2030.

Kia plans to introduce a total of 11 EVs by 2026—including seven dedicated EVs—and in last week’s presentation it homed in on what that means for various markets. The product lineup in Europe will be fully electric by 2035, with other major markets all-electric by 2040. By 2045 all global markets will have made the transition.

“We acknowledge that we are part of the problem,” led Kia president and CEO Ho Sung Song, in a video summing the initiatives. “But we believe that we can also play a big part in the solution.”

Kia is tackling this “dilemma of movement” in a number of ways that it singled out.

In a week of the COP26 climate-change conference dominating headlines, and a fever pitch of questions about how companies are addressing the confusion over terms like carbon-neutral, net-zero, and zero-carbon, Kia underscored that carbon-neutrality does not mean carbon-free, so it’s adding a program for carbon offsetting, including recycling of marine plastic waste. It’s also targeting 20% of all Kia vehicles’ plastic parts to be made of recycled plastic by 2030. Recycling of batteries and use in end-of-life systems will also be locked in with local partners.

Kia tied this new push back to the “Bold for Nature” design philosophy behind the Concept EV9, which it plans to introduce at the LA auto show on Wednesday, November 17.

The concept also uses vegan leather for the interior, and Kia confirmed that it plans to completely phase out the use of leather in its vehicles. It didn’t present a target date for that.

“The Concept EV9 serves as a clear sign of Kia’s commitment to sustainable mobility in the future,” explained senior VP for design Karim Habib, and that the tension between man and machine can lead to a more sustainable way forward.

With the EV6 and EV9 electric vehicles, and perhaps more about the mobility side of Plan S, coming soon, Kia has laid out a very different, greener, kind of business—one that now depends on the follow-through.