Electrification is starting to surge through the automotive industry as countries implement emission regulations and the cost of batteries and associated technology drops.

While the automotive sector will clearly affect a larger group of people, numerous companies have shown that boats too can go all-electric.

That now extends to luxury launches: Hinckley, which began building boats in 1928, debuted the Dasher: an all-electric launch with a range of 40 miles.

The Hinckley Dasher uses two 60-kilowatt (80-horsepower) electric motors and a waterproof variant of the lithium-ion battery pack found in the BMW i3 electric car.

With the electric powertrain, the Dasher can cruise at speeds of 10 mph for 40 miles, but the electric boat will clip along at 18 to 27 mph, according to Inhabitat.

However, at higher speeds, the range suffers; the Dasher will only go around 25 miles above that speed. 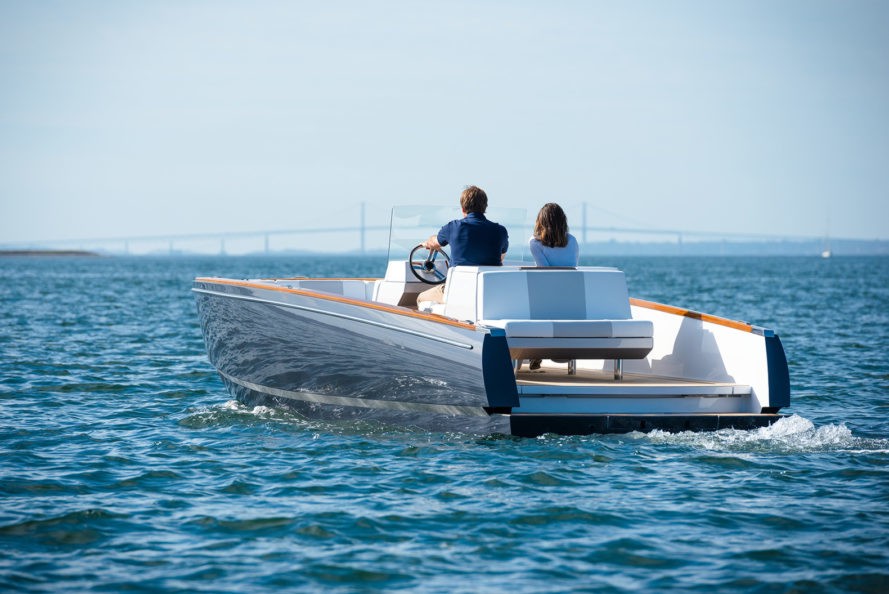 Unlike electric cars, which often suffer from a lack of charging infrastructure, boats of several types are well-equipped for electrification.

Most docks already have charging ports to ensure owners take advantage of various features found on their vessels, which require electricity.

Hinckley says the Dasher will charge in four hours with dual 50-amp charging cables; owners can use a 30-amp cable, but the charging time will be longer.

READ THIS: Ethanol In Marine Fuels: Why It Makes Boat Owners So Angry

The launch itself measures in at 28 feet and 6 inches long and boasts Hinckley's latest artisanal teak material, which they describe as a lightweight hand-painted epoxy composite.

The company describes the material as less expensive to maintain over time.

The electric-boat industry will continue to grow in popularity and analysts expect the industry will grow 150 percent to a $6.3 billion industry in 2023. 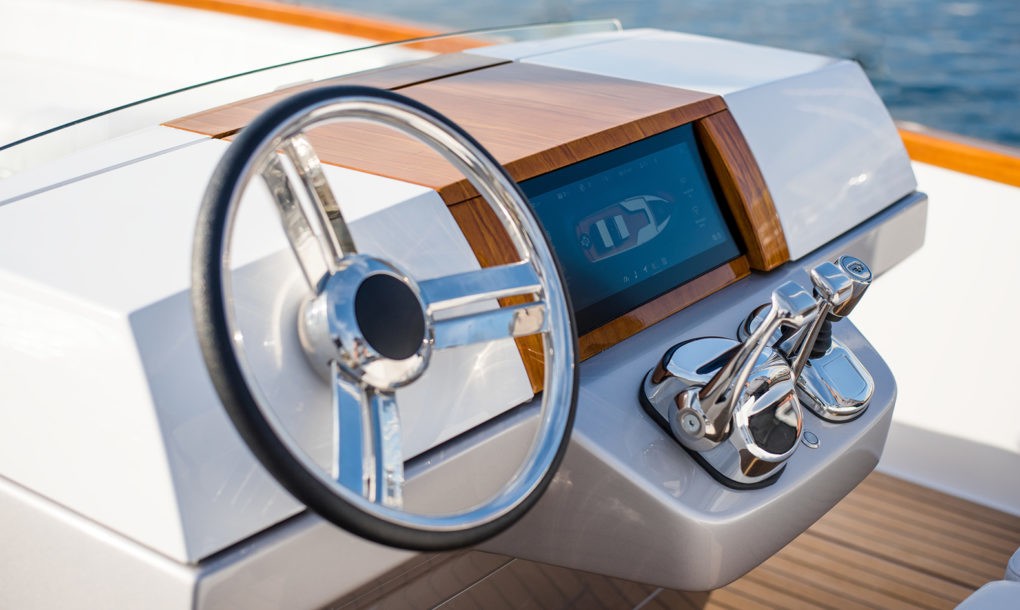 Not only do electric boats provide emission benefits, but as Hinckley says, the operation is even more tranquil on the water—the vessels are completely silent.

CHECK OUT: If autonomous electric cars are coming, why not ships too?

"You’re enjoying this time, you’re close to the water, you can hear the water. It becomes a very authentic boating experience," Director of New Product Development Scott Bryant said.

The Dasher is currently available for order now and Hinckley expects the electric yacht to go on sale in summer of 2018.