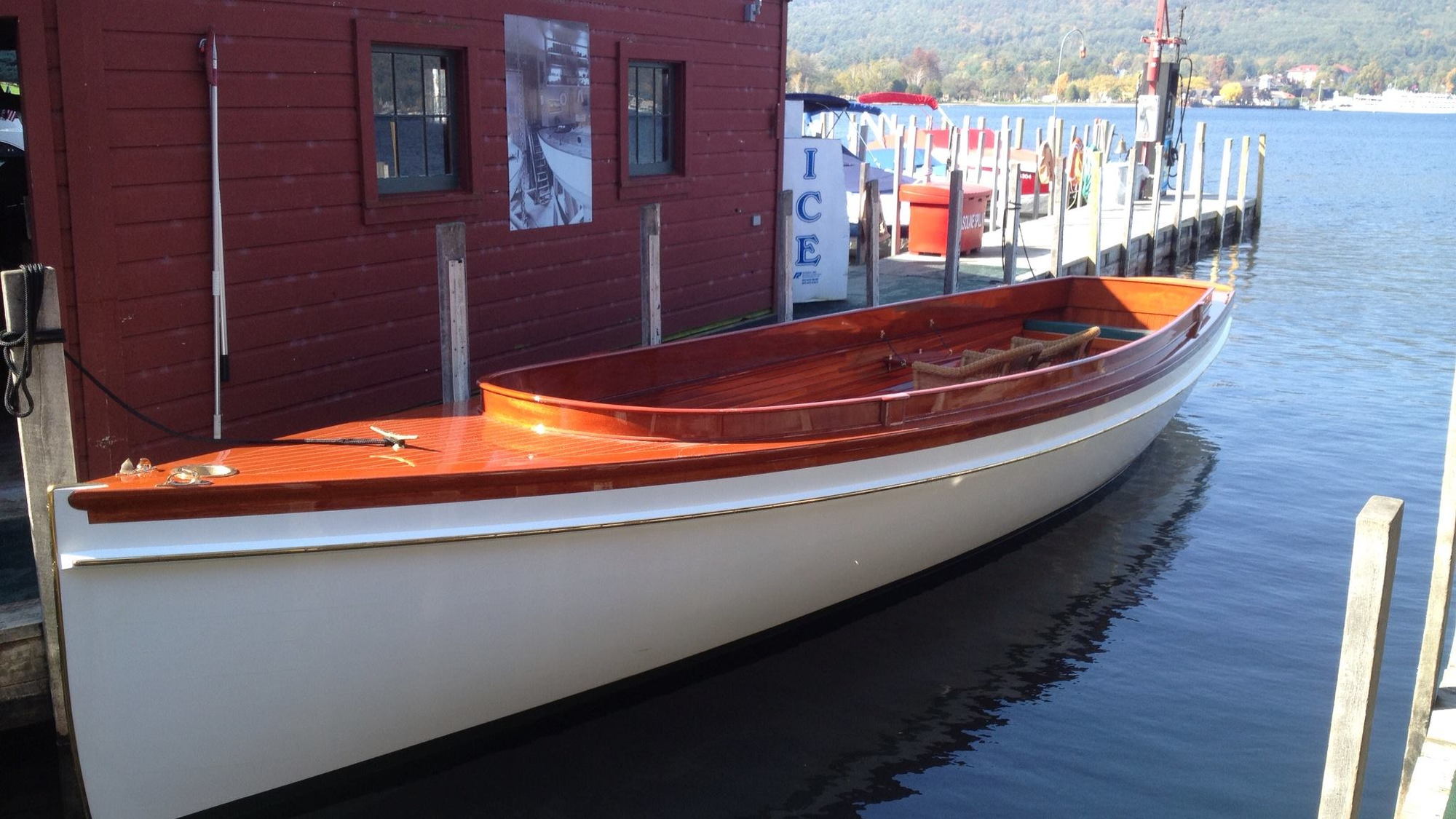 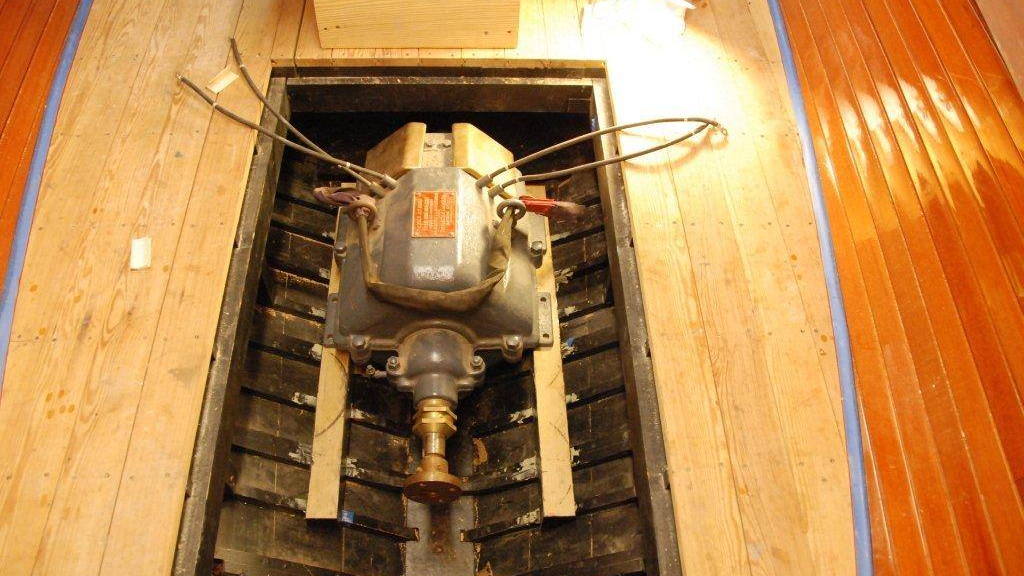 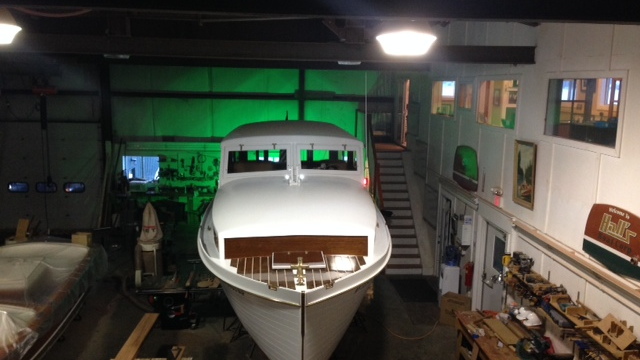 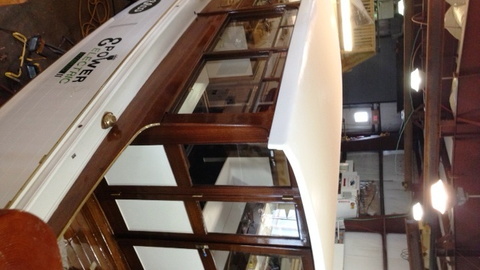 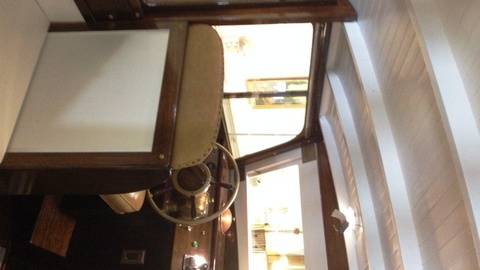 The world now has something around half a million plug-in electric cars on the roads, and electric propulsion is slowly spreading into other types of transportation.

One of them is electric boats, which have been around for more than a century but are now seeing renewed interest.

Just as with automobiles at the turn of the last century, battery-powered electric boats competed with steam launches and even a few rackety, dangerous, crude motorboats with internal-combustion engines.

Then gasoline and diesel fuel won.

Today, with the cost of lithium-ion batteries falling steadily and marine enthusiasts slowly starting to understand the benefits of electric propulsion, several manufacturers of boats and powertrains see opportunity in boats using electric motors to turn their propellers.

A report issued last year by IDtechEx, Electric Boats, Small Submarines and Autonomous Underwater Vehicles 2013-2023, suggests that the market for electric boats is growing rapidly. Estimated at $2.6 billion currently, the report projects that it will grow by 150 percent by 2023, to $6.3 billion.

In late June, we were able to sample electric-boat technology first-hand, by spending a pleasant half-day with executives from Elco Motor Yachts on the clear waters of Lake George, New York.

The company is the latest incarnation of an enterprise that's been around for more than a century, having built a variety of electric and gasoline boats throughout the first half of the last century.

It's now been restarted and recast as a provider of electric powertrains for marine uses.

Elco's executives showed off two of the boats owned by the company and used to demonstrate the benefits of electric propulsion on the water.

One was built more than a century ago; the other is a mere 73 years old. Both are electrically powered, and entirely suitable for their duties on the heavily recreational lake south of the Adirondack State Park.

Our first ride was in what Elco calls its "Green Machine," a 34-foot Elco Cruisette built in 1941. It's been completely renovated and repowered, and serves as a showcase for the company's EP-7000 electric marine motor.

The motor is visible through a glass plate in the floorboards, and the 42 kilowatt-hour lead-acid battery pack gives enough range for the Cruisette to cover the 65-mile round trip to the end of Lake George and back at speeds up to 8.5 knots without recharging.

That motor is the second most powerful of the six currently on offer from Elco, which range from the EP-600 (putting out 2 to 8 horsepower) to the EP-10000, rated at an output of 75 to 125 hp and suitable for boats up to 50 feet long.

Prices for inboard motors start at $7,520 for the EP-600, which includes not only the motor itself but also the charger and the various components to fit it into the craft. (It does not include the battery pack, however.)

READ: Electric-Car Batteries: What Happens To Them After Coming Out Of The Car?

The company also runs a second boat, the Wenona. She's a 32-foot electric launch, built by Elco in 1899, and recently renovated. The original Elco motor is still intact and functioning, though the batteries have been replaced.

The Wenona provides a cruising range of fully 122 miles--albeit at a stately 6 miles per hour, perfectly adequate for a launch intended to provide elegant transport from shore to yacht, or conveyance among lake attractions.

Both boats ran smoothly, comfortably, and with essentially none of the noise that accompanies any combustion-engined motorboat these days, from personal watercraft to big powerboats.

Seeking silence on the lake

And that's part of the attraction of electric boats: They're all but silent, with the lapping the waves against the hull as loud as any noise from the powertrain.

Ironically, the rise of affordable personal watercraft--sometimes known as Jet-Skis--has led to a backlash against the proliferation of fast, cheap, and remarkably noisy marine craft.

But electric pontoon boats are starting to show up in greater numbers, capable of transporting up to a dozen passengers smoothly enough where they won't spill their drinks (absent the odd powerboat wake).

And slowly, anti-noise regulations seem to be spreading among owners at smaller lakes as they decide electric boats are a suitable compromise between their desire for marine craft and the peace and serenity that brought them to the water in the first place.

The Elco executives suggested that a preference for quiet boats is one of the drivers that will boost the popularity of electric marine propulsion--one they see in talking to customers.

But another is the sheer hassle of maintaining and servicing gasoline engines in boats. Cruising yachts aside, most privately-owned boats don't actually cover all that many miles each year.

But the annual maintenance required to prepare a gasoline boat for winter storage and then recommission it each spring is substantial--above and beyond repairs and general upkeep.

Either keeping the pack on a trickle charger or removing it to warm storage is all that's needed, although it's likely marina owners may worry about the loss of some annual revenue associated with all that maintenance and storage.

Elco's executives say they have seen a few signs that electric-car drivers who are also boaters may be far ahead in understanding the appeal of electric powertrains for marine use as well.

Boating can quickly get to be an expensive hobby, so it may pay to target presumably high-income Tesla owners rather than penny-pinching Mitsubishi i-MiEV drivers--but anyone who's traveled on roads under electric power will instantly "get" why you might want to do the same on the water.

But any boat owner will probably perk up at the mention of saving money, and just as with electric cars, recharging the battery pack of a boat is far less expensive than buying marine fuel.

That's especially true in resort areas, since there will be multiple places to recharge, but often only one or two marinas, which can sell fuel at pretty much whatever prices they choose.

Finally, there's the emissions issue: Boats powered by gasoline are remarkably high polluters, as the gasoline and oil slicks surrounding multiple boats in any marina indicate.

And for long-distance sailing yachts whose engines are used only in harbors or occasional calm periods, there's even the option of mounting a photovoltaic solar array on a cabin roof, providing battery recharging from the sun--and freedom from having to dock simply to refuel.

In boats, the light weight of lithium-ion batteries is less important than in cars, and of course the aerodynamics of road vehicles and the hydrodynamics of water resistance change the equations of weight, power, and shape.

It'll be the one not making any noise.