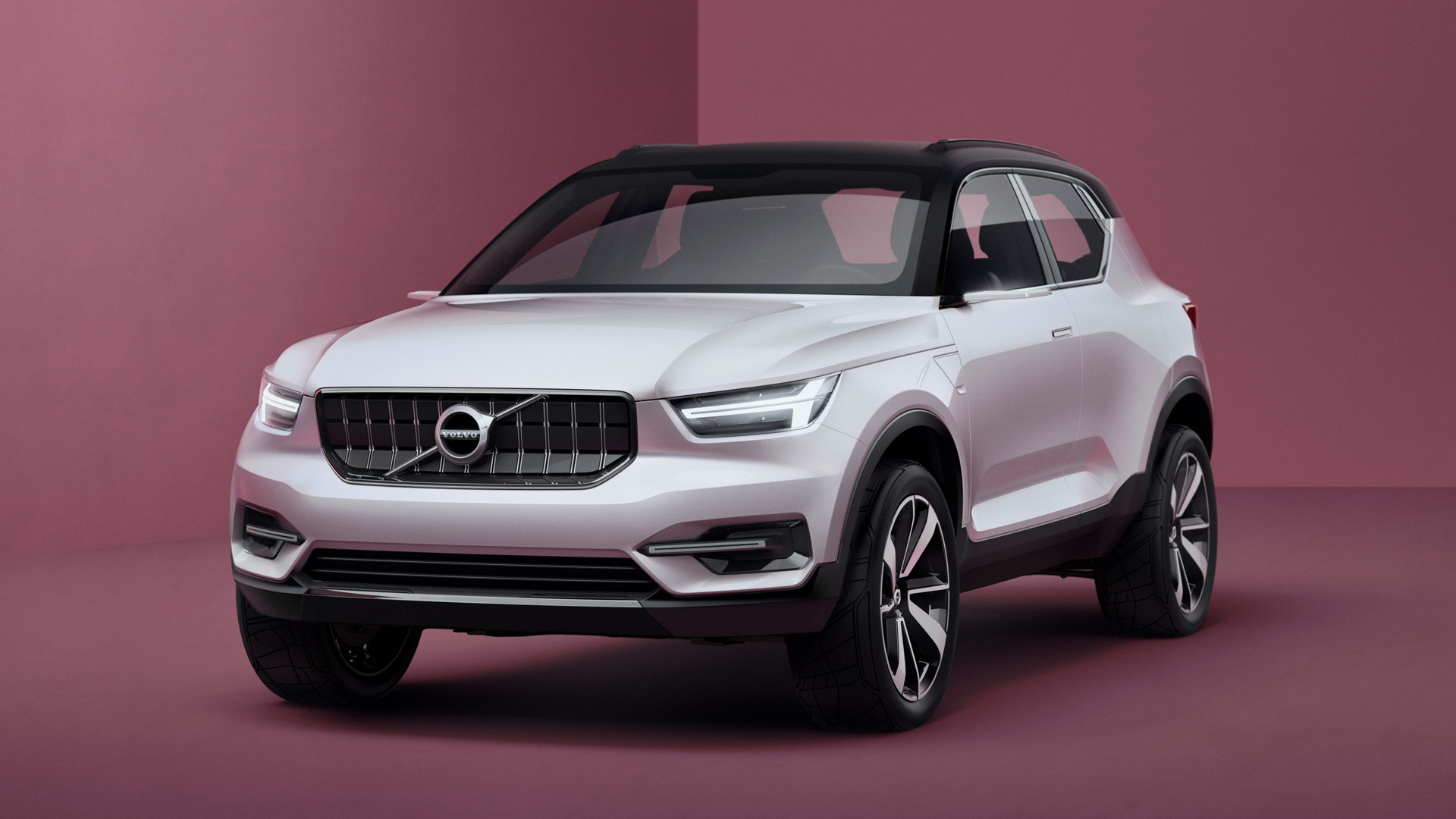 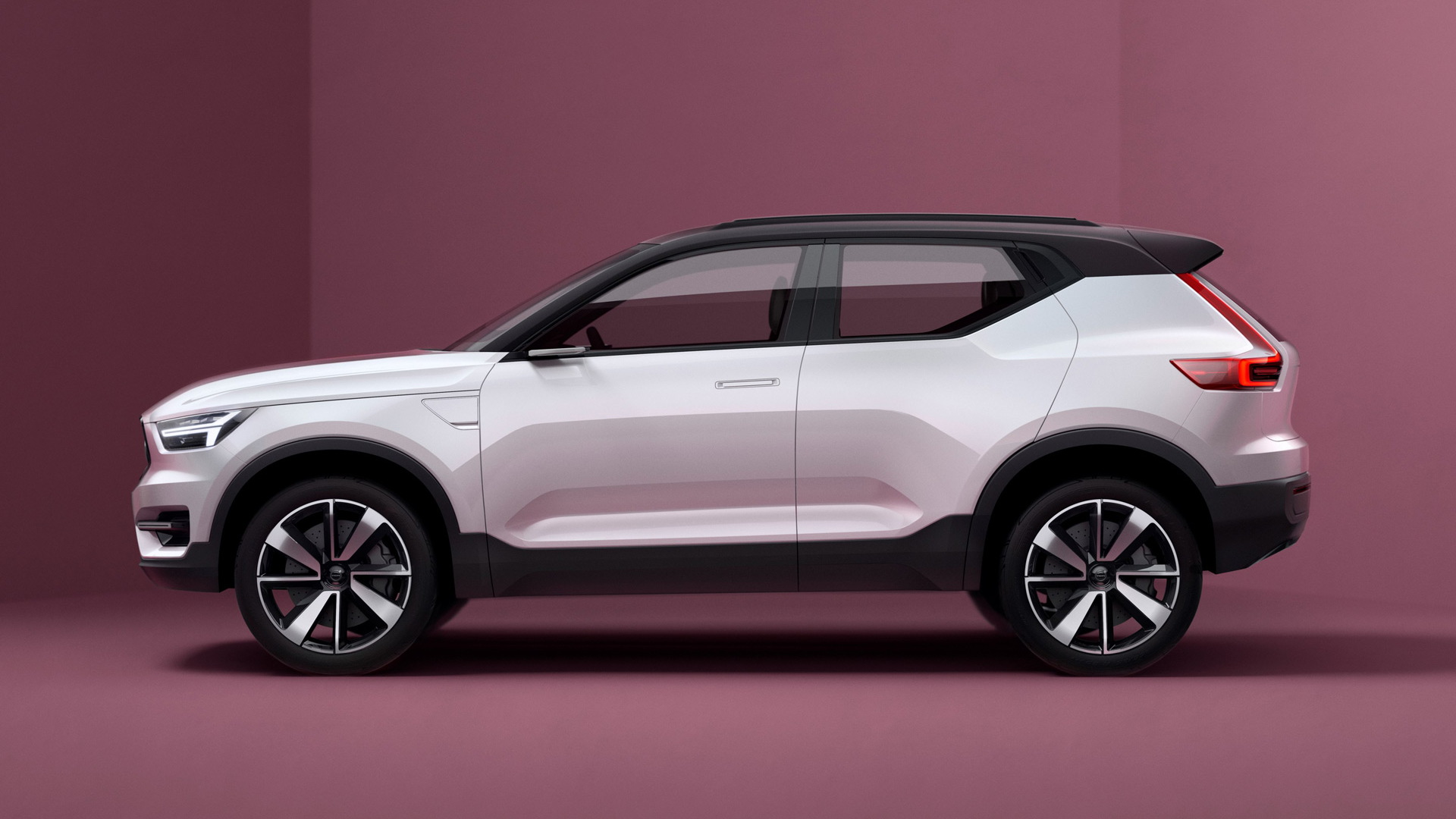 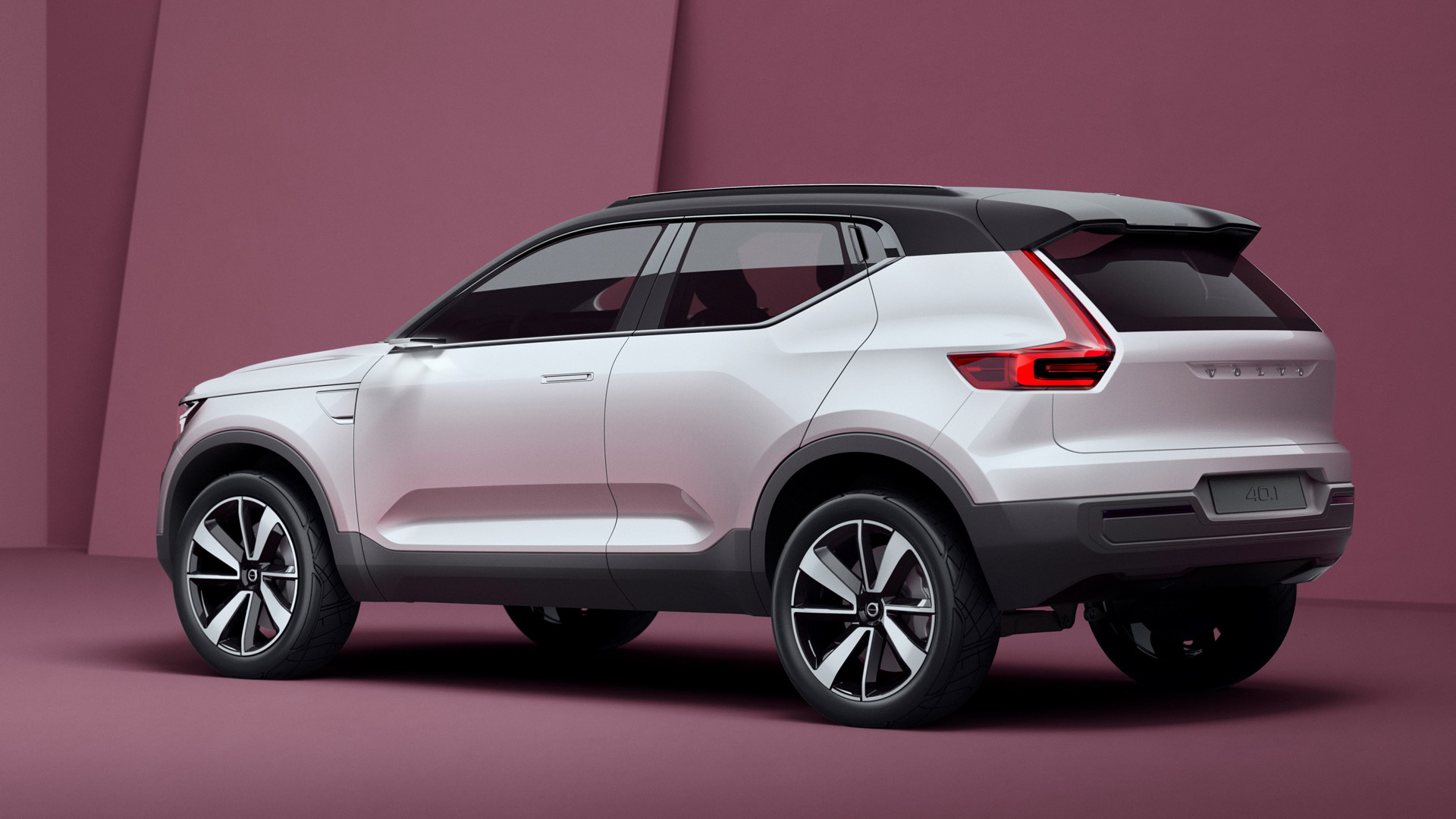 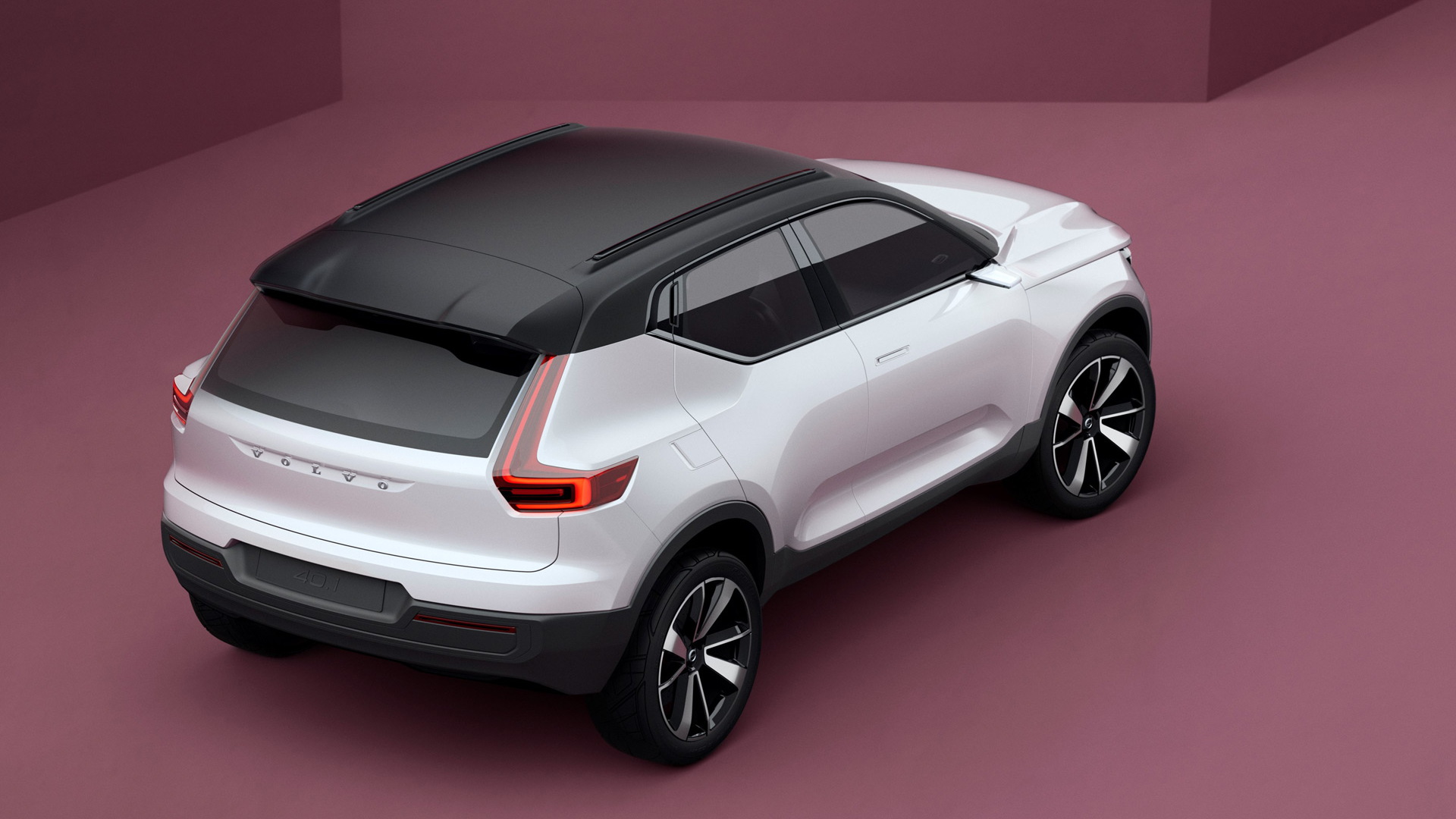 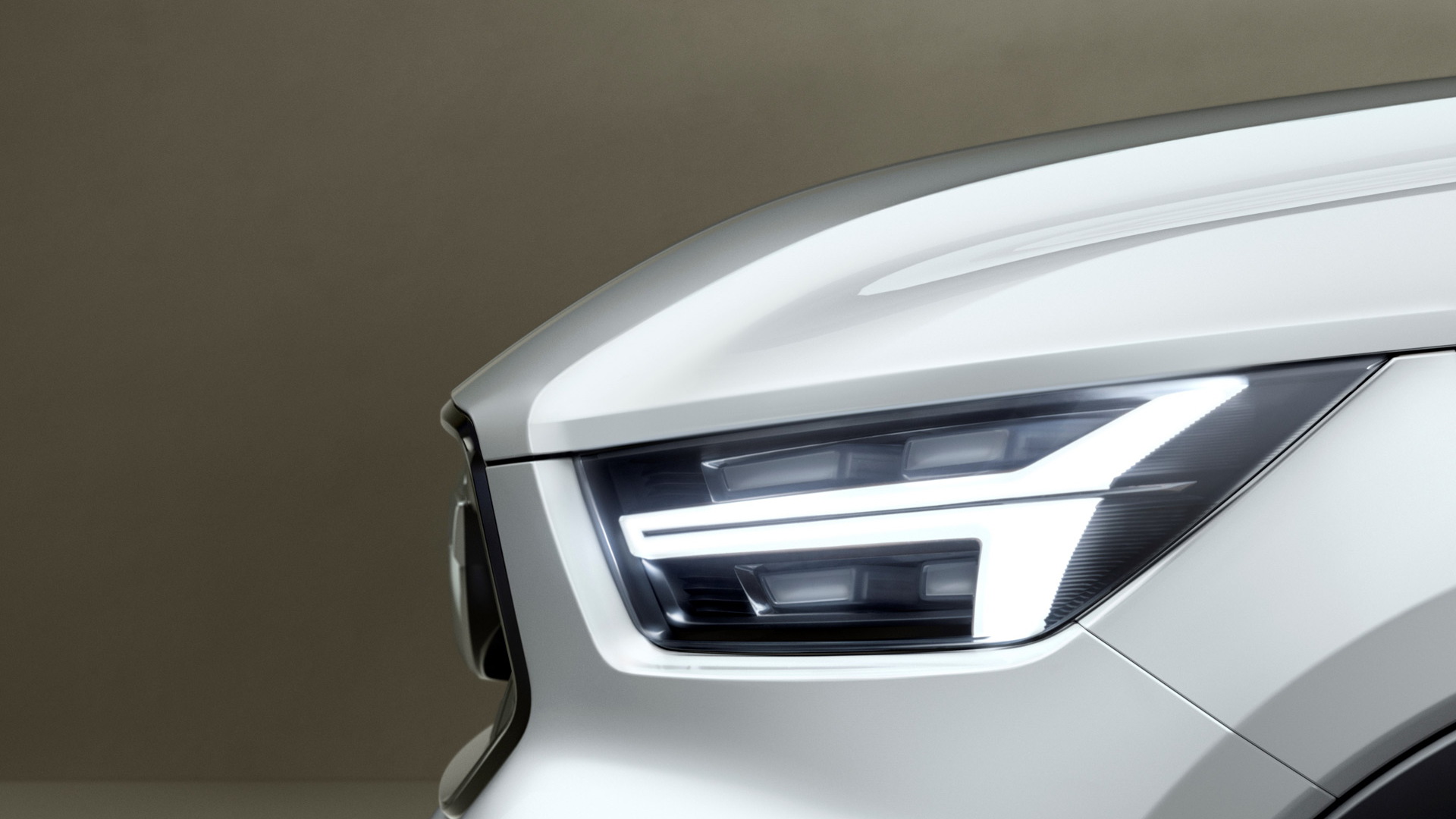 Finally joining the bandwagon, Swedish manufacturer Volvo has confirmed that it will introduce its first all-electric vehicle to the market in 2019.

The announcement was made last week at the 2017 Shanghai auto show.

That proved to be an appropriate stage, as the Chinese-owned maker plans on having the model produced in China.

The decision will allow the company to take full advantage of the country’s technological advancement and growth, but will also allow it to tap into the world's largest market for electric cars.

It expects the electric model will help it get to that number.

Building its first all-electric car on Chinese soil falls in line with the country's mix of carrots and sticks to get more plug-in cars onto its roads quickly.

That goal stems from a desire to lower vehicular emissions, following some of the worst episodes of smog in China's history, but also from the belief that the country has a shot at dominating global production of lithium-ion battery cells and electric vehicles.

The new vehicle will be built on Volvo's Compact Modular Architecture, dedicated to smaller cars, and will be marketed globally.

CHECK OUT: Volvo will build compact electric car in 2019, along with larger model (May 2016)

Expected to be priced under $40,000 in the U.S., making it a potential rival to the Chevy Bolt EV and Tesla Model 3, Volvo's electric car could potentially offer an electric range of 200 to 250 miles.

The new electric vehicle will be built at the Luqiao plant, alongside the new XC40 crossover expected later this year.

Two other Volvo plants roll out products currently on the market, including the S90 large luxury sedan whose global production was recently transferred from Sweden to Daqing.

Volvo became the first Western manufacturer to export a premium product out of China last year; its Chengdu plant will be responsible for building the 60 series, including the S60 Inscription.

They will also be built at a new plant now under construction in the United States as well, Volvo's first-ever North American assembly site.

And the electric-car plans don't stop here: Volvo plans to develop an electric model using its larger Scalable Product Architecture that's used for its mid-size 60 and large 90-based sedans, wagons, and crossovers.

READ THIS: Most powerful Volvo ever is a plug-in hybrid SUV. Really. (Jun 2016)

The company has been encouraged by the sales of the plug-in hybrid XC90 that account for 14 percent of the model’s global sales.

Similar statistics are anticipated for the hybrid XC60; Volvo is targeting 1 million electric and plug-in hybrid sales by 2025.