The idea of performance and electric cars normally don't go hand in hand, unless the topic is a Tesla Model S P90 D.

Outside of that one high-performance electric vehicle, casual electric cars are hardly the racer's choice, but one owner felt otherwise.

Brian Ro, the owner of a 2017 Chevrolet Bolt EV, recently decided his electric car was in need of a track day.

So, he brought the Bolt EV to an autocross event to see what the electric car was made of.

Autocross takes place in an empty space made up of winding tracks outlined by cones; participants do their best to complete the course in the quickest time, rather than compete directly against one another. 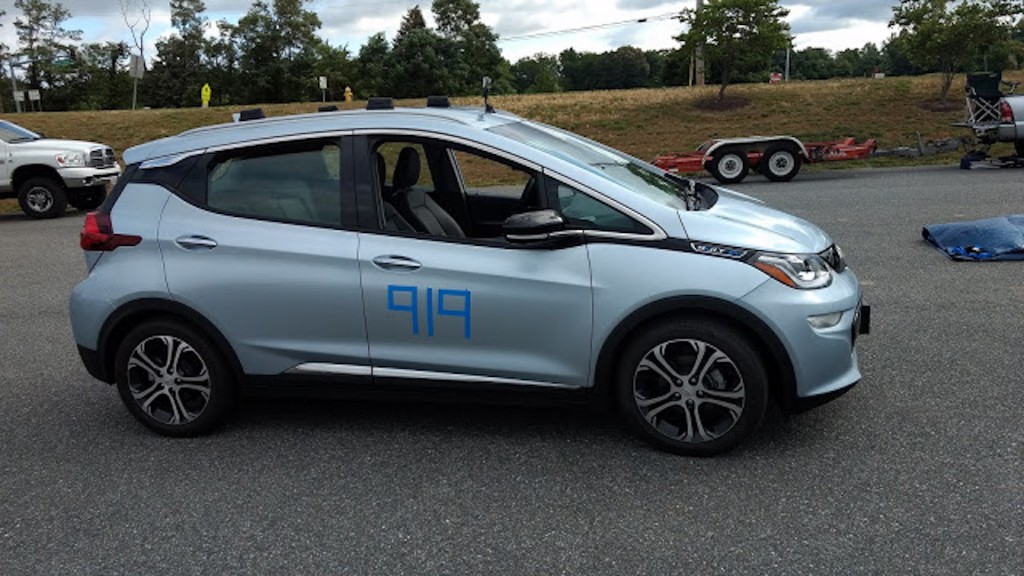 So, on paper, does a Bolt EV look good for such an event? Not really.

The Chevy Bolt EV is a hefty vehicle that weighs over 3,500 pounds before the driver sits down inside.

It's also not very aerodynamic and comes with a set of efficiency-friendly—but performance-inhibiting—low-rolling-resistance, self-sealing tires.

READ THIS: Has GM really 'already lost' the electric-car race to Tesla?

However, electric cars produce peak torque at zero RPM, which can make for quick, low-end acceleration—a plus in autocrossing.

Ro had also never competed in an autocross event before, though that didn't stop him from giving it his best shot.

After his vehicle was assigned to a class and he was given a slot for the heat in which he would compete, it became clear that many competitors had never seen an electric car tackle an autocross event. 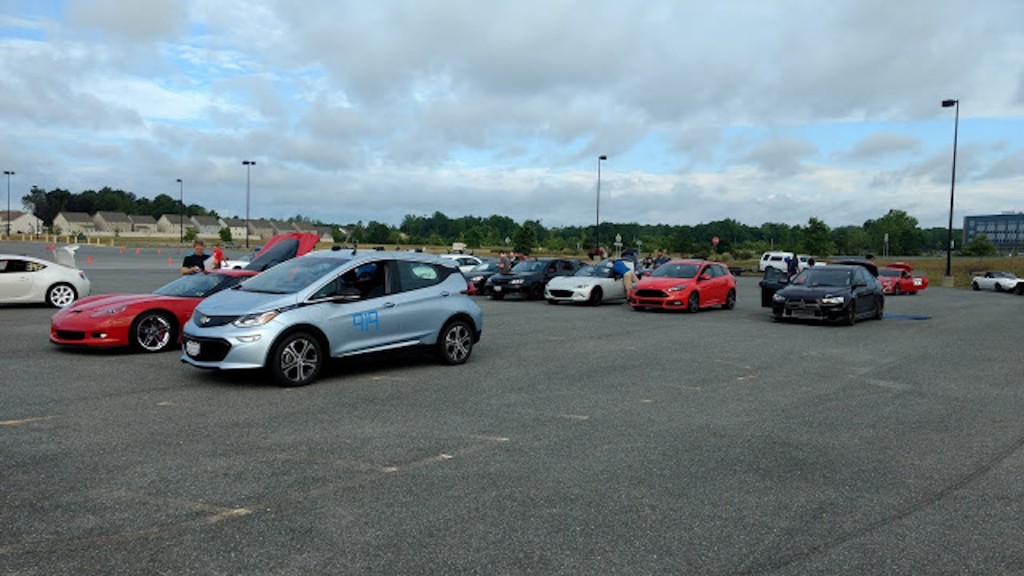 Fellow drivers said they'd never even seen a Tesla take on autocross, mostly due to the fact that its weight and size curb performance in the tight confines of an autocross course.

After four runs, Ro claimed a moral victory when he placed 114th out of the 118 cars competing that day.

Now, Ro suggests, with a set of sticky tires, perhaps the Bolt EV could come closer to being a true autocross hot hatch ....