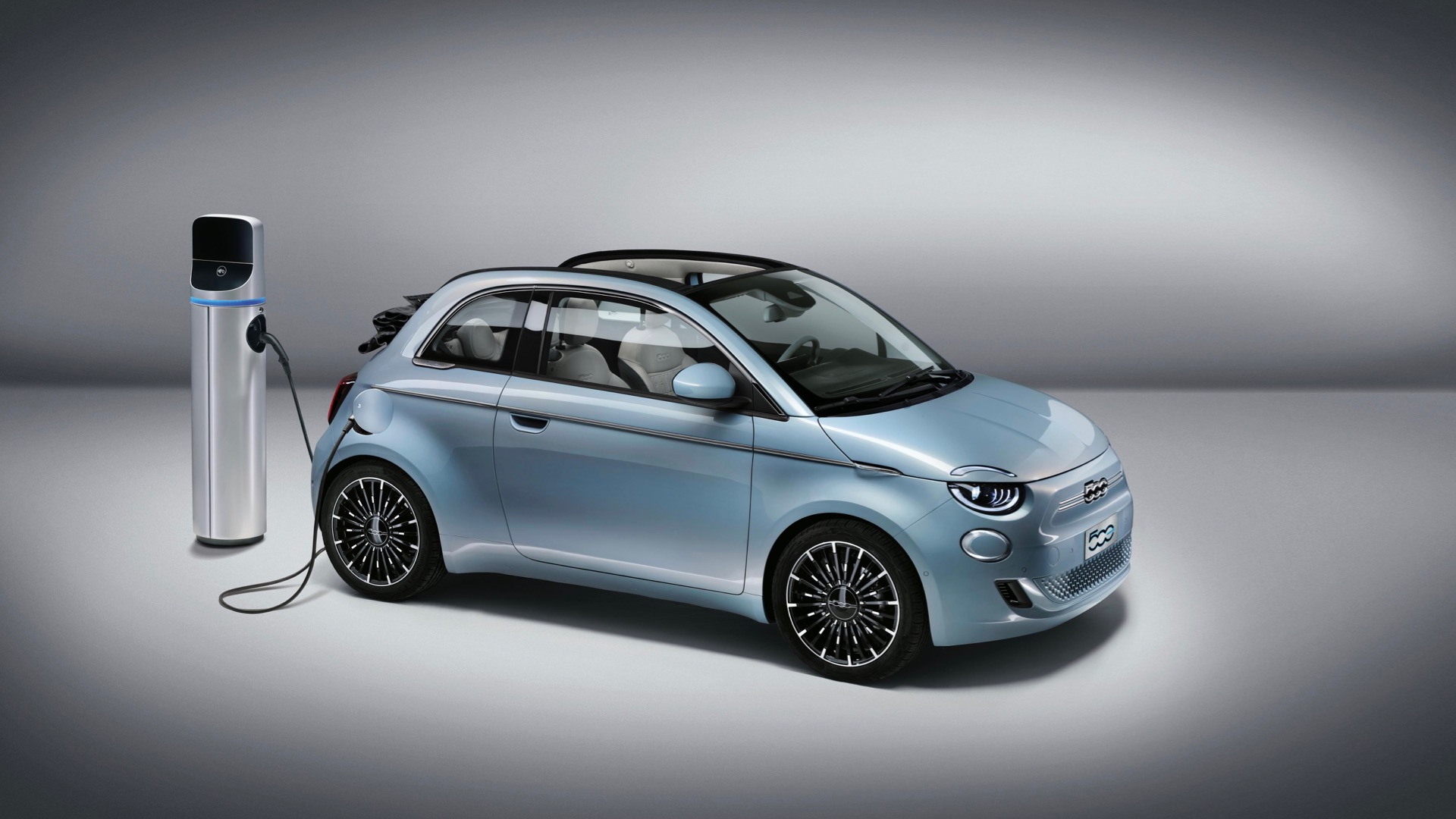 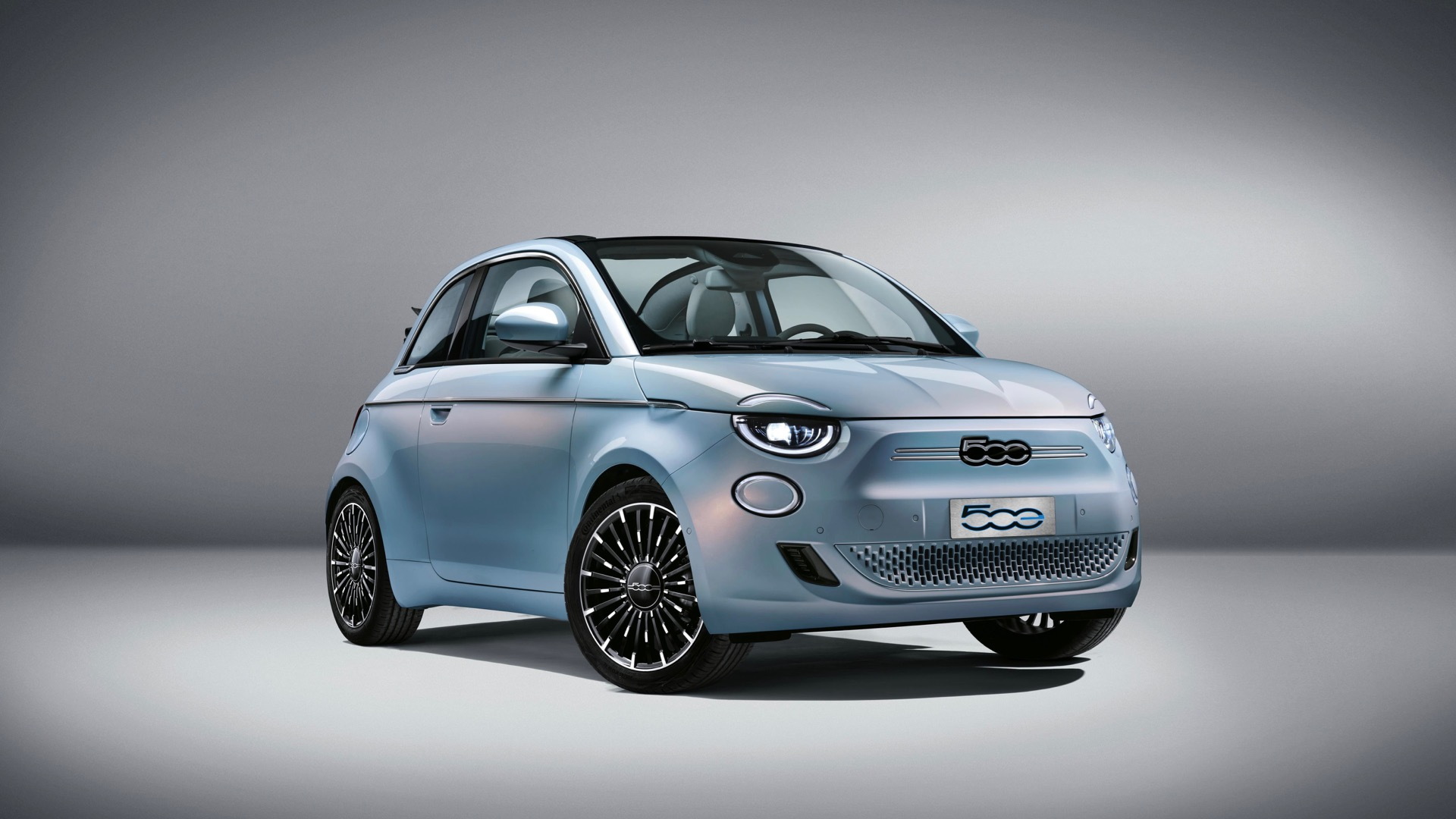 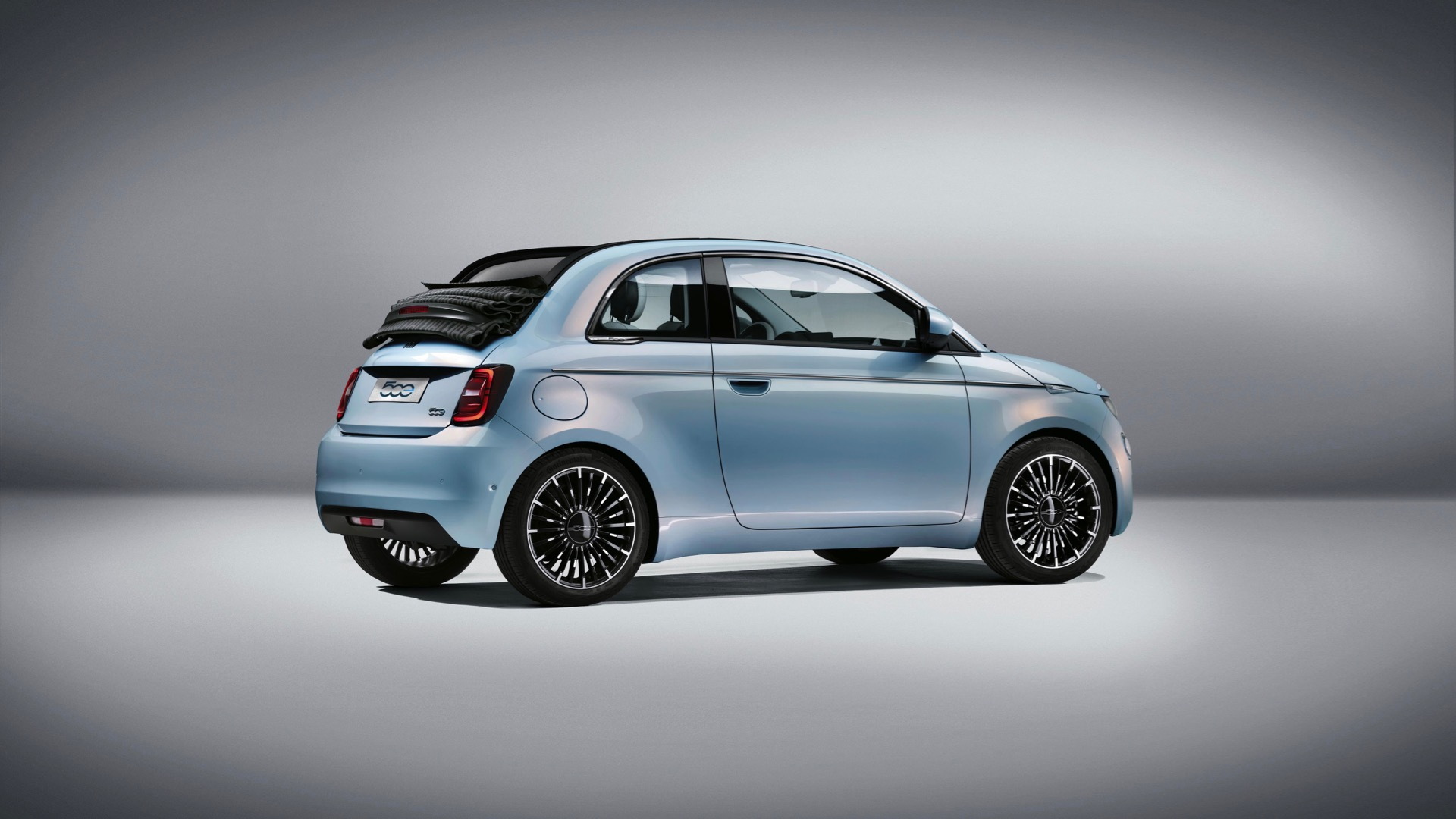 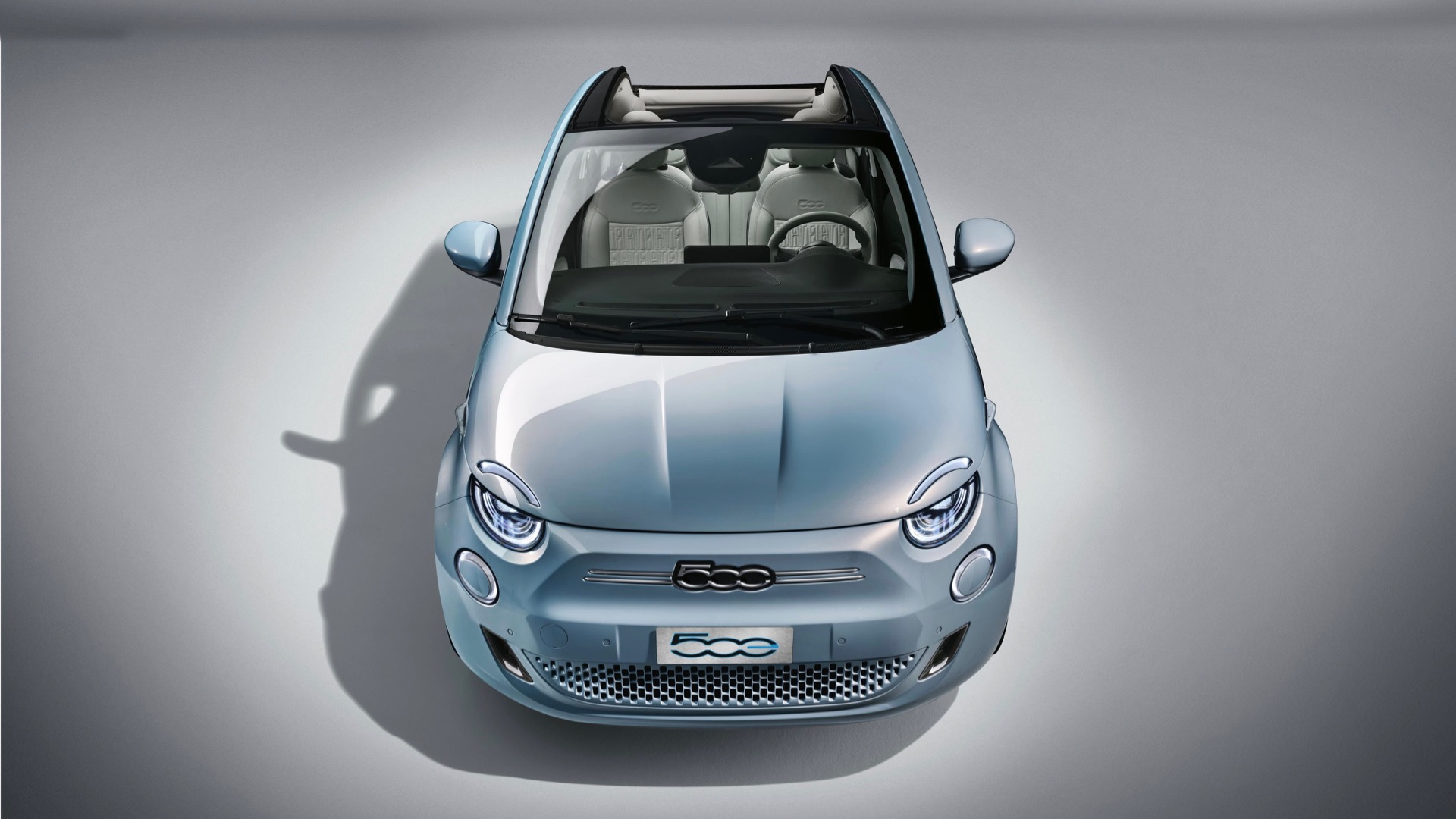 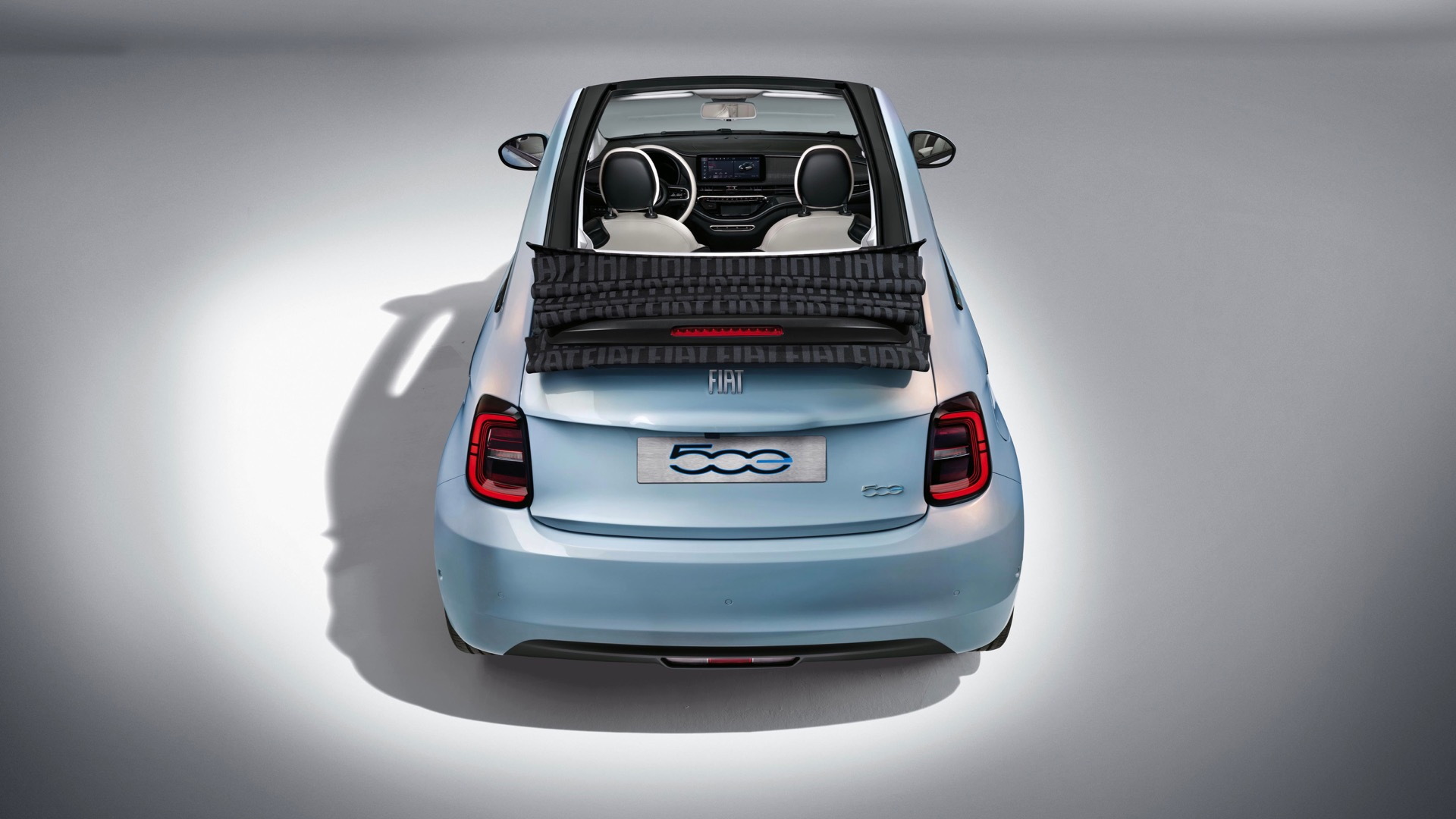 The Fiat 500e electric car will return for a second generation, but this time it will likely not be sold in the United States.

After withdrawing both gasoline and electric versions of the 500 from the U.S., Fiat unveiled a redesigned 500 for the European market. This marks the first redesign of the retro city car since 2007.

The gasoline 500 models are not expected to return, as Fiat shifts focus to higher-volume and more-profitable market segments. To wit, Fiat's press materials refer to the new electric model as simply "500" not "500e."

The new 500 looks largely the same as the previous version, with styling inspired by the original Fiat 500 of 1957.

Under the skin, the 500 gets a 42-kilowatt-hour battery pack, allowing for 199 miles of range on the European WLTP testing cycle, according to Fiat—which, in case it were to be brought to the U.S., would most definitely beat the outgoing 2019 500e's EPA-rated range of 84 miles.

An 85-kilowatt DC fast charger can charge the new model's battery pack to 80% in 35 minutes, according to Fiat. Launch editions of the 500 will come with an Easy Wallbox home charging station, capable of charging at up to 7.4 kW. At that rate, a full recharge will take about six hours, Fiat said.

A 116-horsepower electric motor drives the front wheels. The electric 500 will do 0 to 62 mph in 9.0 seconds, according to Fiat, while the top speed is electronically limited to 93 mph.

The electric 500 was launched with several one-off versions, indicating the car will adopt the customization strategy previewed by the Fiat Concept Centoventi.

In Europe, the electric 500 will help Fiat meet stricter emissions standards, while the gasoline version will likely be phased out.

Fiat has already announced the withdrawal of the 500 from the U.S. The outgoing 500e was sold in limited numbers, primarily to meet California's zero-emission vehicle mandate.

While we were impressed by the car's driving dynamics, it was never meant to be anything more than a compliance car; the jury's out for the new model and whether it exists to do more than appease EU regulators.

The late Sergio Marchionne—CEO of Fiat Chrysler Automobiles (FCA) until his death in 2018—openly stated that FCA didn't want to make the 500e, and claimed the company lost about $14,000 per car.