What remarkable accusation did the Volkswagen board of directors make against its former CEO and scion of the family that founded the company?

And what date does one rumor give for the start of pilot production of the eagerly awaited Tesla Model 3 electric car?

This is our look back at the Week In Reverse—right here at Green Car Reports—for the week ending on Friday, February 10, 2017.

Friday, we published the second of two price guides to plug-in electric cars. This time, we listed prices and specs for every plug-in hybrid sold in the U.S. this year.

It followed a piece we published three weeks that gave the prices and specs for every battery-electric car—which proved very popular.

On Thursday, we covered a remarkable statement by the Volkswagen board, which basically said its former CEO Ferdinand Piech had lied about his knowledge of the VW diesel emission scandal.

If you're not sure, by the way, we ran down which VW and Audi diesels can be fixed (modified) to meet emission rules—and which can't, at least not yet.

The same day, we also covered a prediction that electric-car batteries would fall to $100 per kilowatt-hour by 2020, and what that could mean for plug-in car sales volumes.

Wednesday, we explored why there aren't more hybrid SUVs and crossover utility vehicles, considering how fast they're growing as a percentage of overall car sales.

We also covered our first drive of the 2017 Subaru Impreza, which is tied for best fuel-economy ratings among all vehicles with all-wheel drive sold in the U.S.

On Tuesday, we looked at why the 64,000 reservations cited by electric-car startup Faraday Future differ from Tesla's Model 3 reservations. 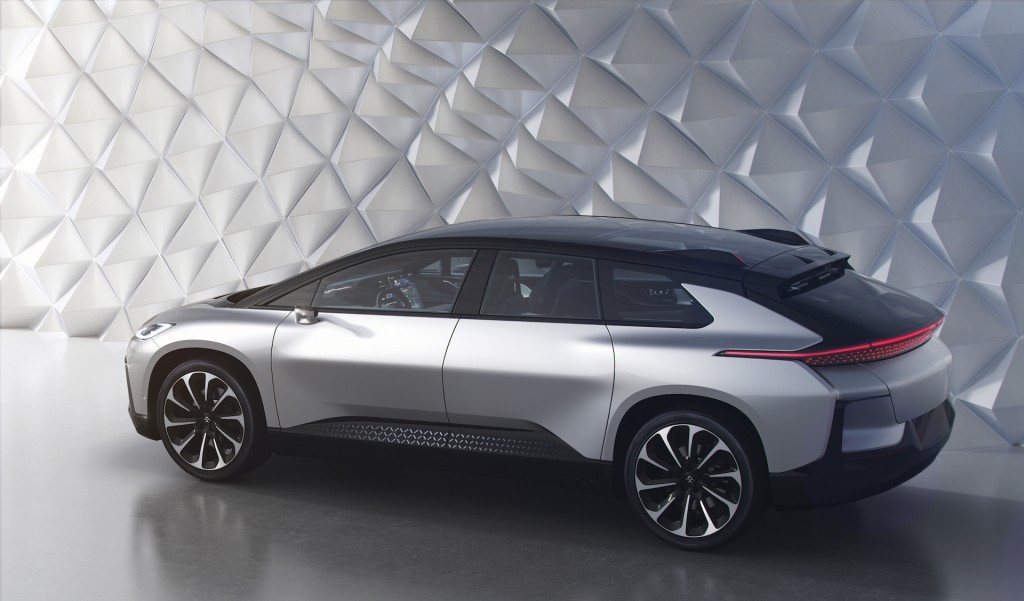 Faraday, by the way, bowed to reality and radically slashed its plans for future models and its assembly plant outside Las Vegas.

We kicked off the week on Monday with first impressions of the 2017 Chevrolet Bolt EV from an owner who's had his 238-mile electric car a couple of weeks now.

Demand for the Bolt EV's sibling, the Opel Ampera-e, is strong enough in Norway that its launch date has been moved up. (Both cars are built in Michigan.)

Have we mentioned lately we named the Bolt EV our Green Car Reports 2017 Best Car To Buy?

Over the weekend, we noted that Shell fuel stations in the U.K. and the Netherlands will add electric-car charging to what the British call their forecourts.

We explained separately why much faster charging is coming up fast for electric cars from multiple makers. 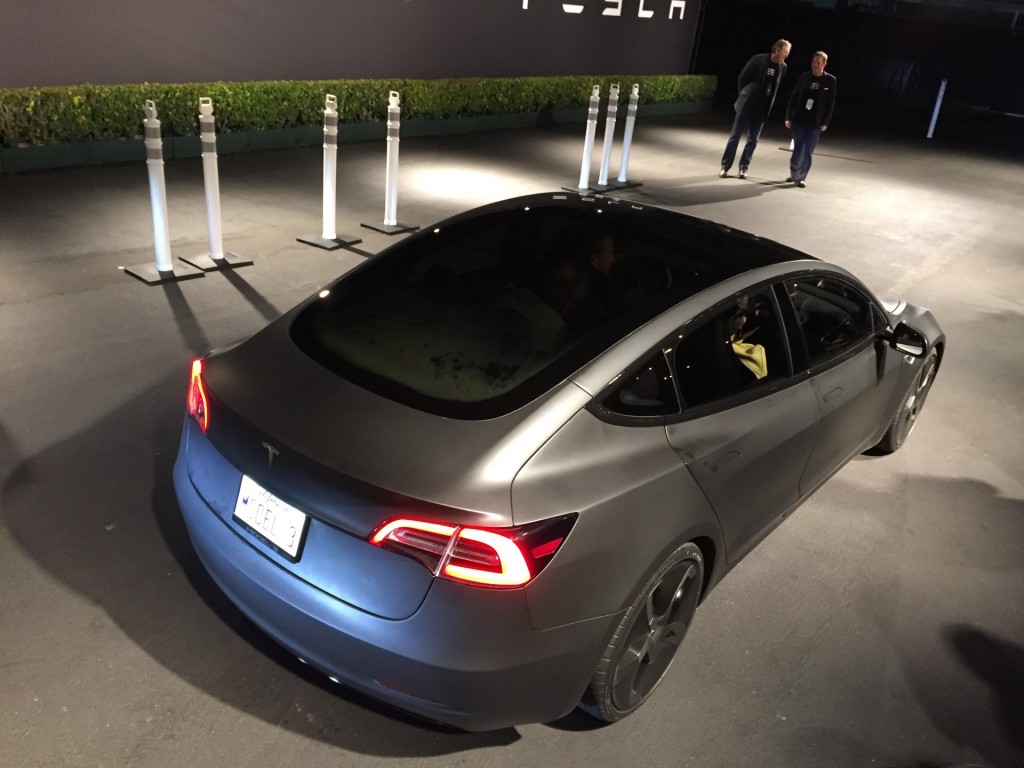 Finally, one report suggests pilot production of the Tesla Model 3 will start February 20. And our followers weighed in on what they thought a fully-loaded Model 3 would cost.