At least, that's how it looks at first glance.

Faraday claims to have generated 64,124 reservations within 36 hours of the FF 91's CES unveiling.

But, unlike the blitz of reservations for the Tesla Model 3—to which the Faraday orders may be compared—not all of those potential buyers put down money for their reservation spots.

Tesla required its roughly 350,000 Model 3 reservation holders to put down a refundable $1,000 deposit. 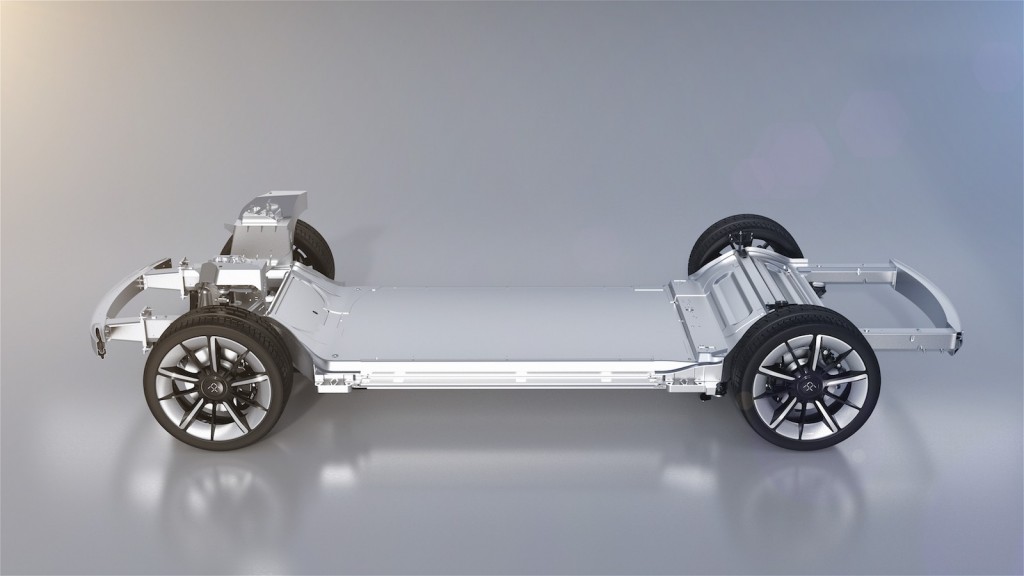 Faraday gave customers the option to make a reservation for a "non-priority" spot in line without putting down any money.

Customers who wanted to get priority had to put down a $5,000 refundable deposit, which also gave them the option to upgrade to a special "Alliance Edition" model this spring.

The number of reservation holders who have actually put down deposits is unclear.

Faraday told Forbes and other media outlets that it is "unable to provide specific details with regards to reservation type."

In a scathing report that also cited unpaid bills and disorganization within Faraday, Business Insider reported that just 60 of the roughly 64,000 reservation holders had put down the $5,000 deposit.

If accurate, that would not bode well for the company, suggesting the much, much pricier FF 91 will likely never attract as many reservations as the Model 3, promised to start at $35,000. 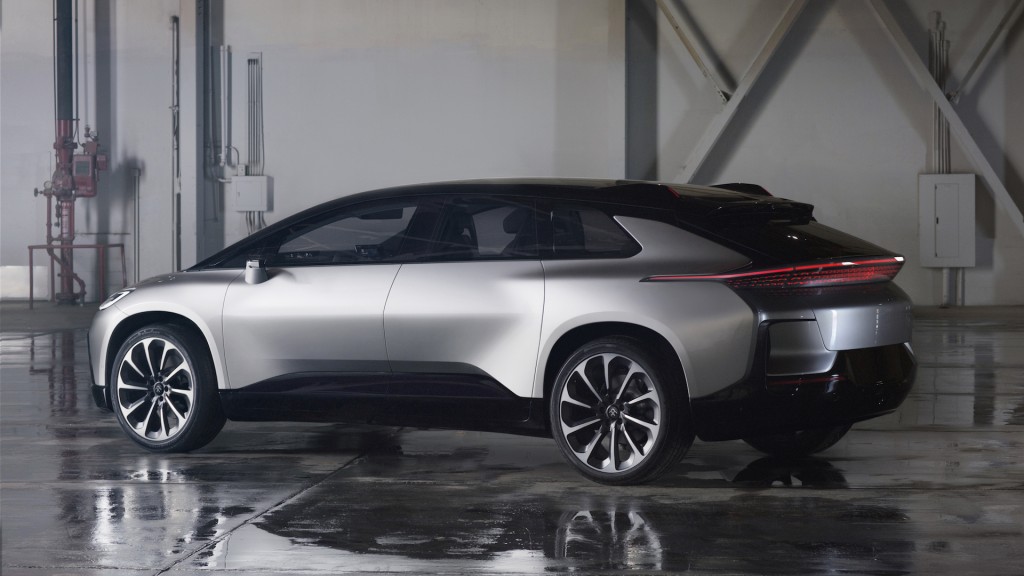 The far higher cost of the FF 91 will likely limit its potential market considerably.

The price is rumored to be around $180,000, although Jia Yueting—head of tech company LeEco and one of Faraday's main backers—has indicated in comments that the car could cost nearly $300,000.

Either price would put the FF 91 in the realm of the very lowest-volume luxury cars.

At this point, Tesla is also more of a known quantity than Faraday, with many Model 3 reservation holders probably expecting a car similar to the Model S, but at a more affordable price.

Still, it took Tesla many years, and the successful launch of the Model S, to build up that kind of credibility with potential customers.

In October 2011—less than a year before the first cars were delivered to customers—Tesla had just 6,000 reservations for the Model S, backed by deposits of around $5,000. 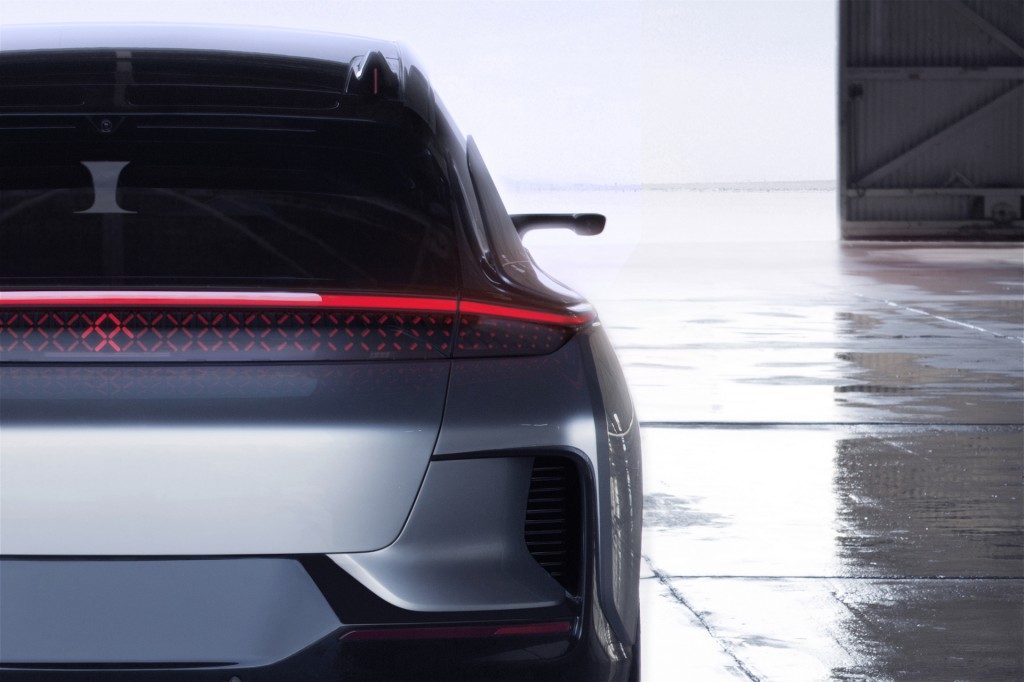 If all goes according to its plans, Faraday may be in approximately the same position as Tesla was at that time.

Faraday hopes to begin FF 91 deliveries next year, although its Nevada factory is nowhere near complete.

Faraday has said it expected work to resume shortly after the new year began.