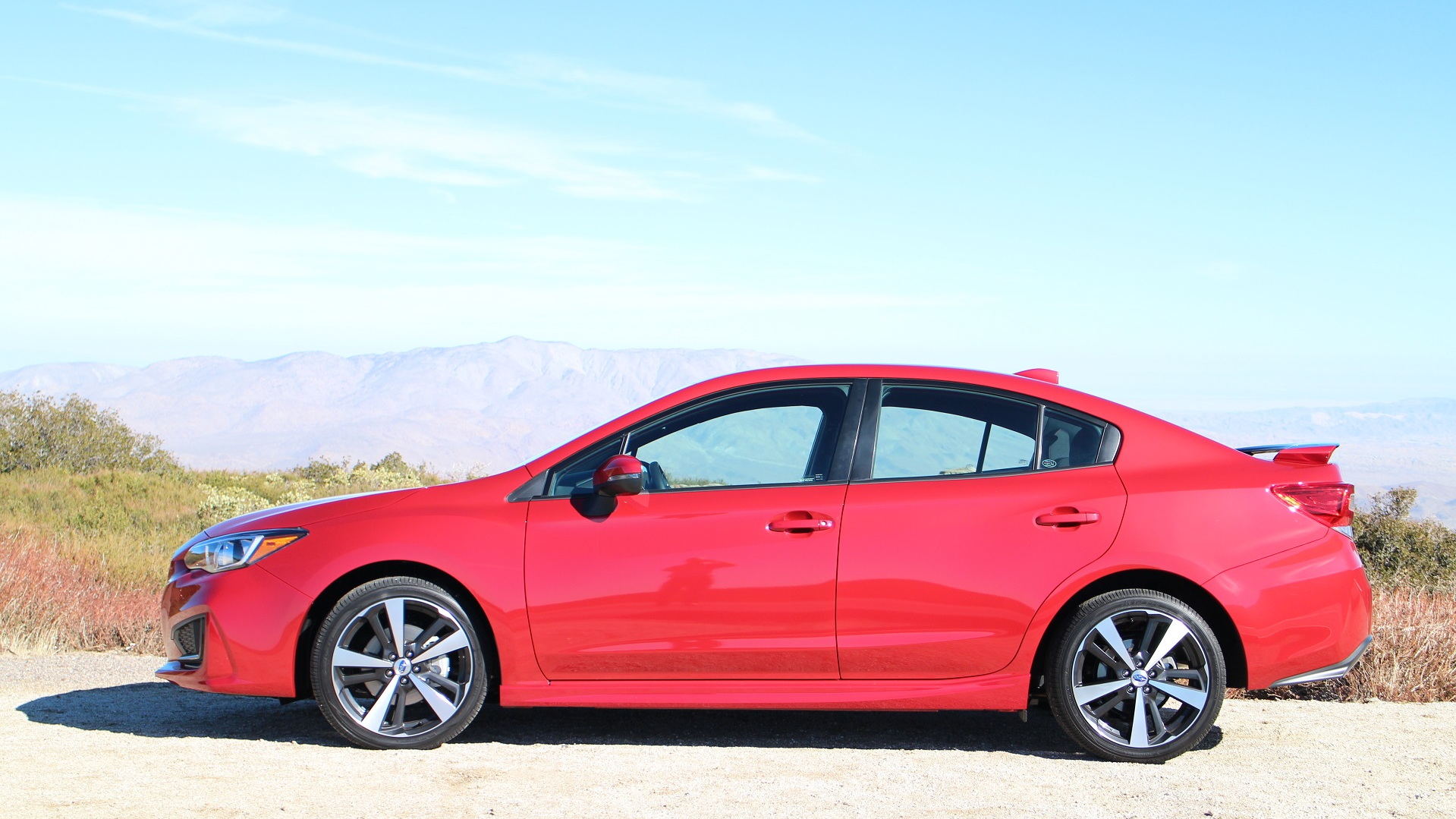 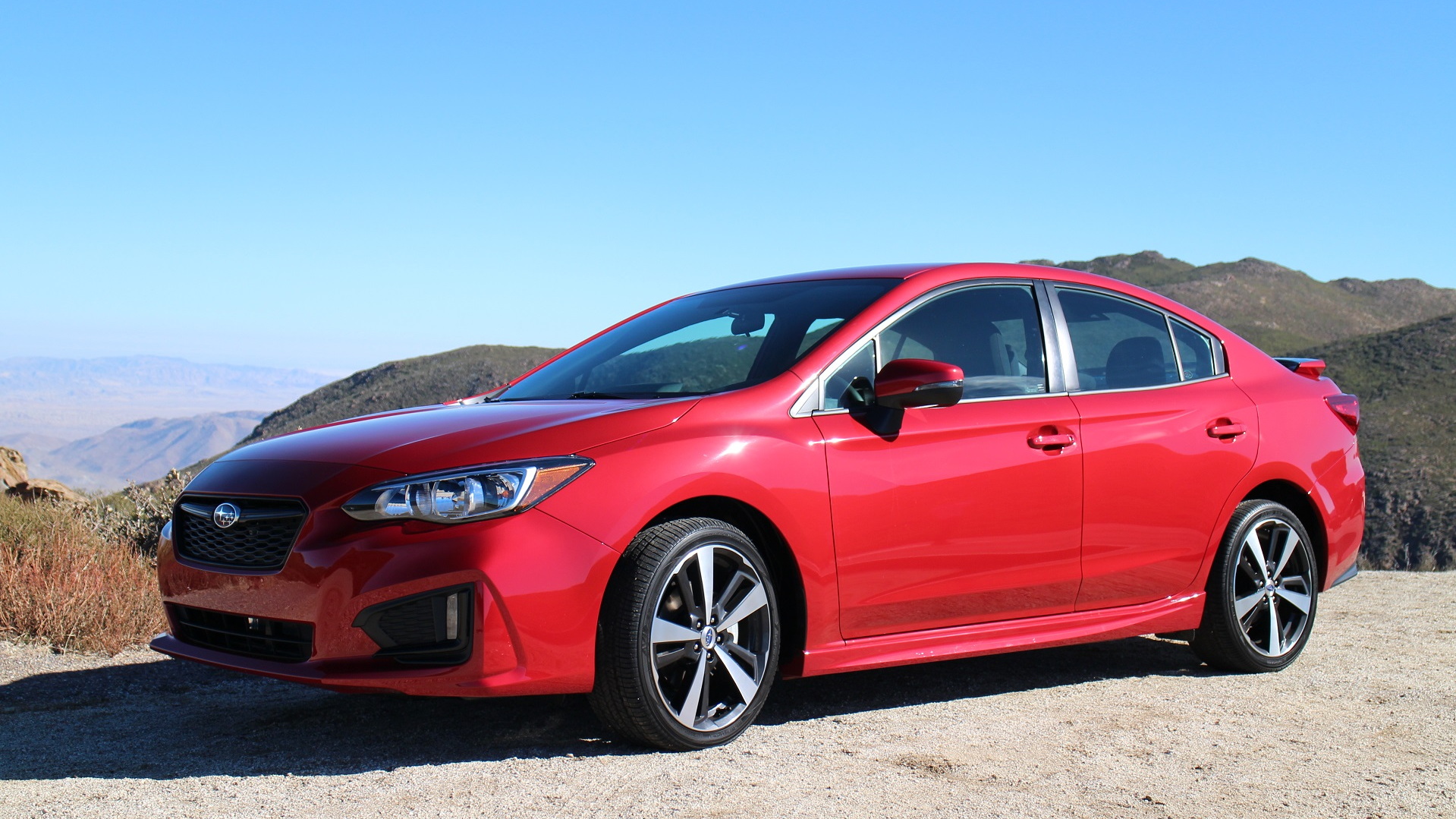 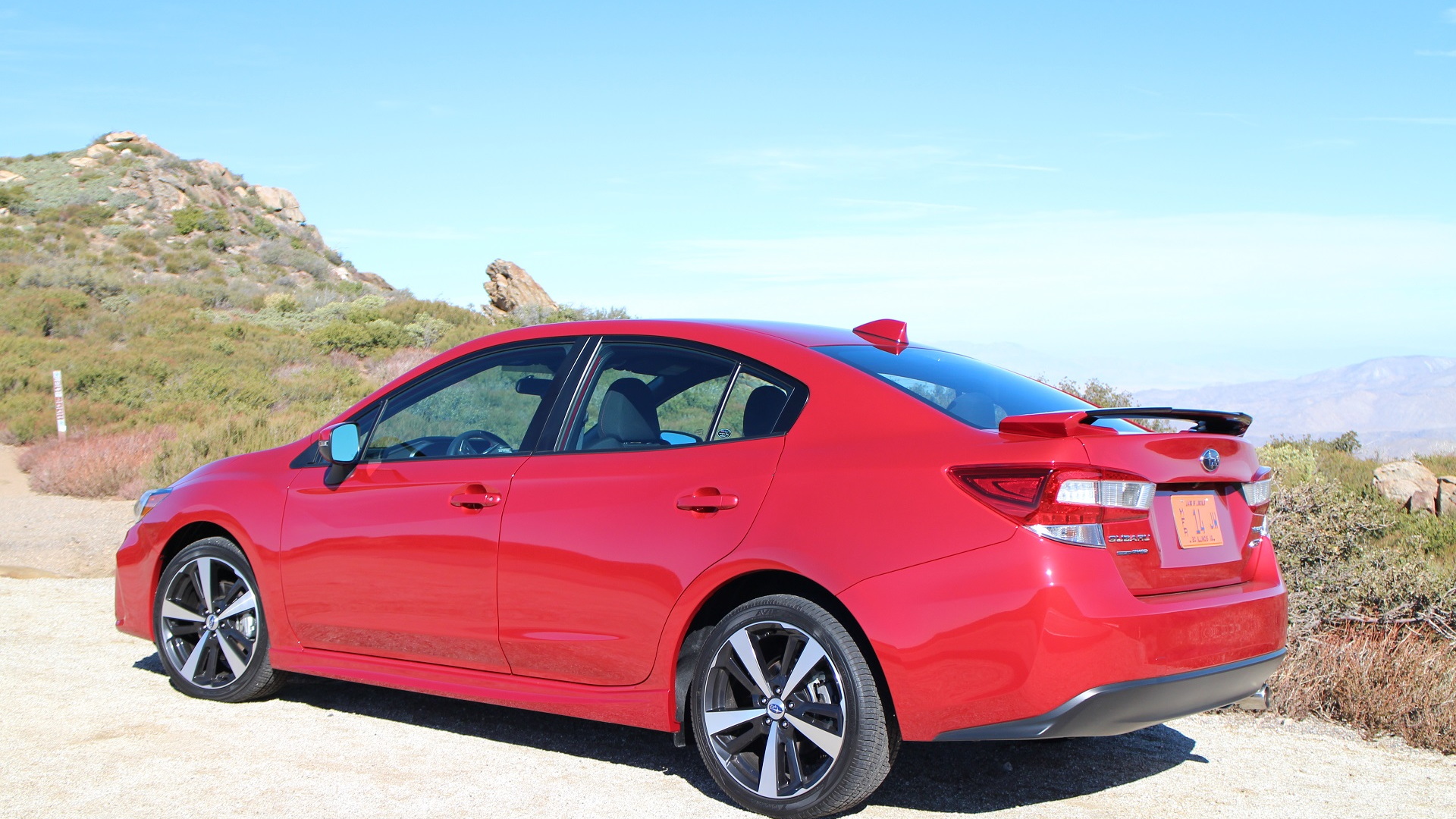 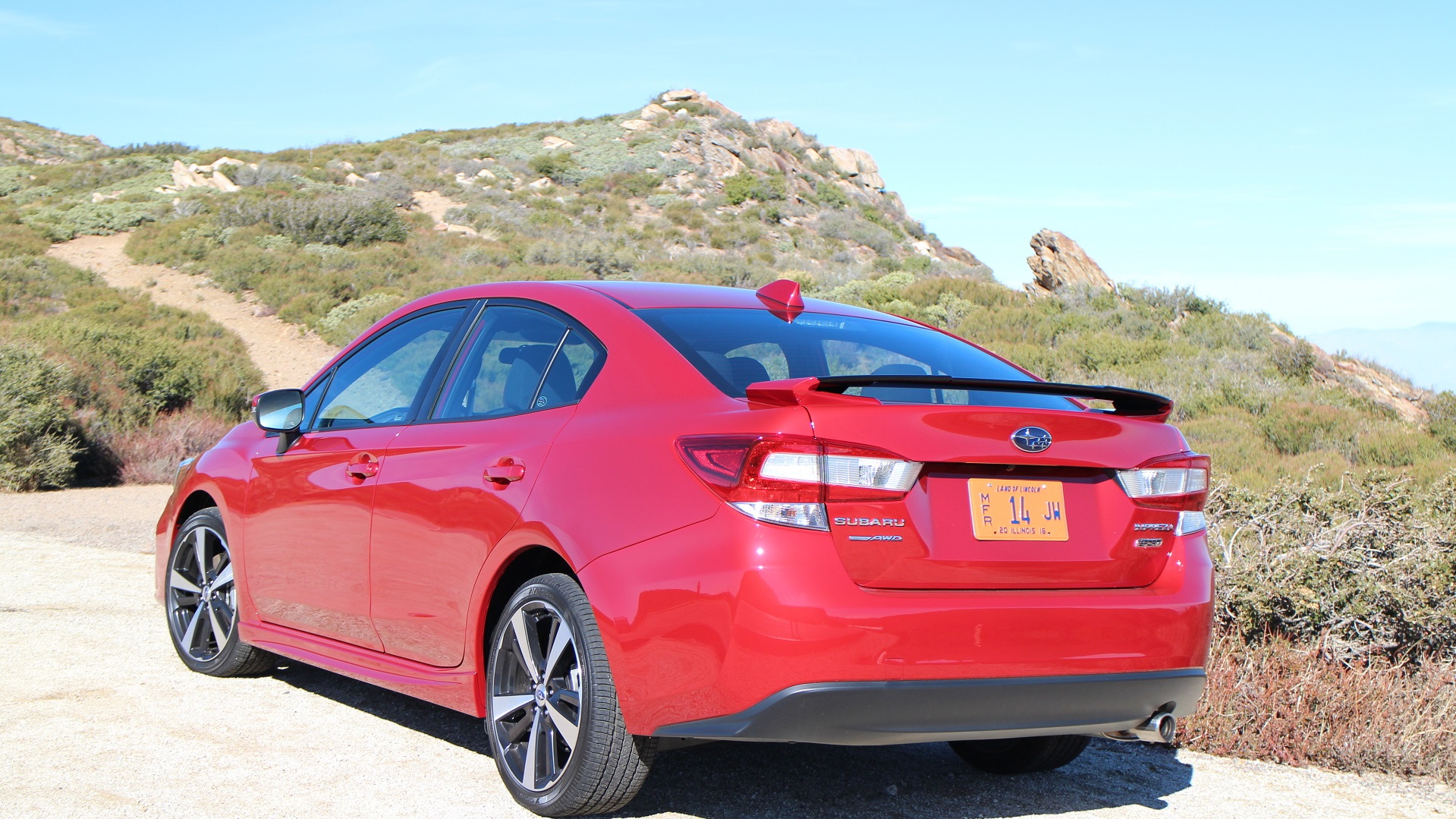 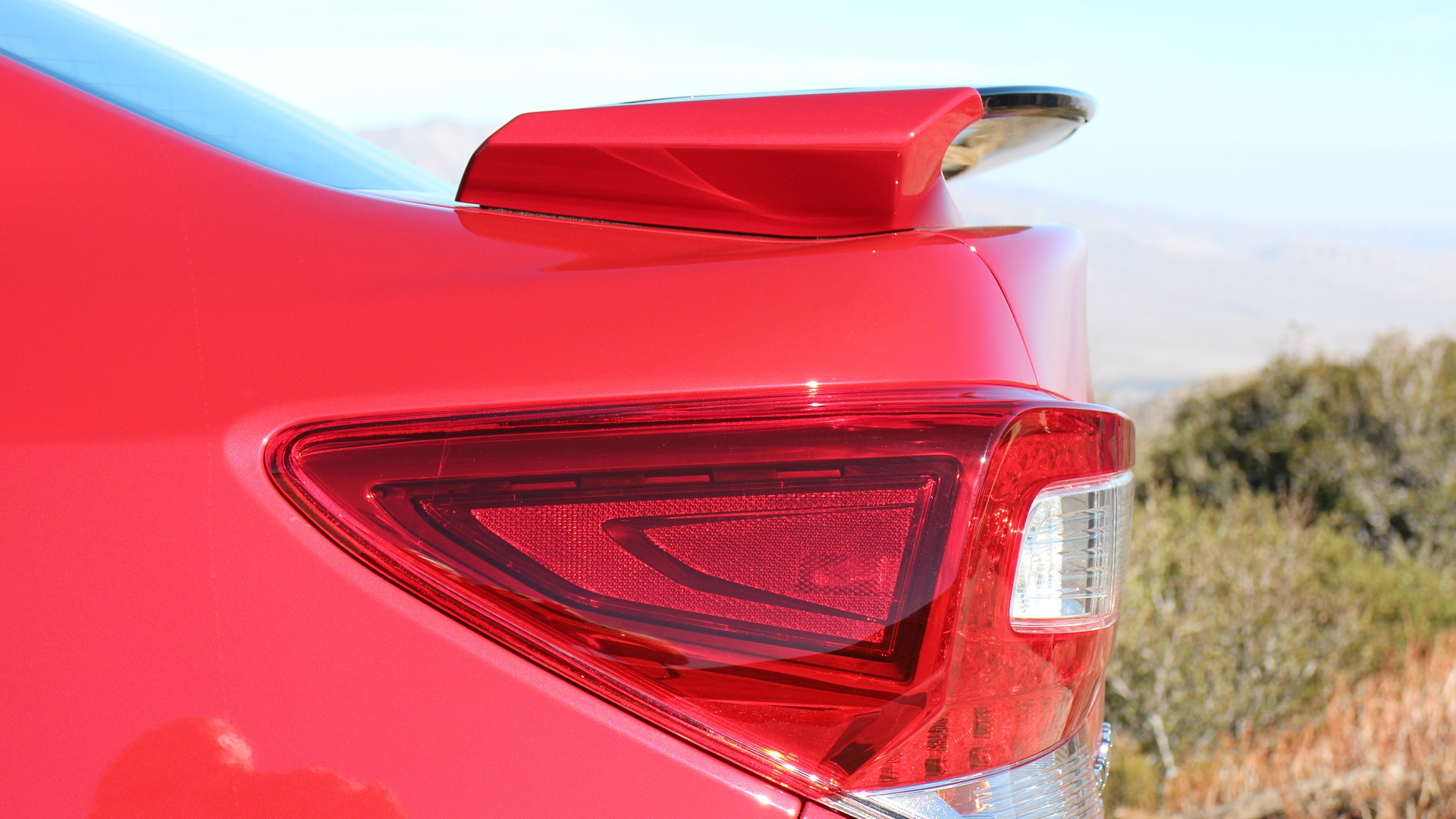 The 2017 Subaru Impreza is one of the most fuel-efficient all-wheel-drive vehicles in the U.S. market, and has been for many years.

The entirely redesigned 2017 Impreza rides on new underpinnings, but it's easily recognizable as an evolution of the company's popular compact sedan and hatchback.

One of a few firsts for this year's Impreza, however, is that it's now built in Indiana rather than imported from Japan as previous generations were.

It joins the larger Legacy sedan and Outback crossover wagon in a greatly expanded assembly plant, meaning that virtually all Subarus sold in the U.S. this year are made here.

As for fuel economy, every 2017 Subaru Impreza comes with all-wheel drive as standard—which makes the challenge of good gas mileage tougher.

The most fuel-efficient version of the Impreza four-door sedan equals the EPA combined rating of the larger but pricier Toyota RAV4 Hybrid crossover, at 32 mpg combined.

Moving from the sedan to the five-door hatchback model cuts the EPA ratings slightly, to 28/37/31 mpg.

The larger 18-inch wheels and wider low-profile tires of the separate Impreza Sport model, plus the extra weight of its standard features, lowers that version to 27 mpg city and 30 mpg combined.

Oddly, the more aerodynamic Impreza Sport sedan gains a 36-mpg rating for highway while the slightly blunter hatchback comes in at 35 mpg on that test.

Still, the 2017 Impreza's ratings compare to those earned by some less-efficient compact cars that offer only front-wheel drive.

Subaru admitted that the ratings aren't much of an improvement over the previous generation—but the quirky little Japanese company can still be said to offer fuel-efficient AWD vehicles.

On test drives of both the sedan and hatchback versions, in Impreza Sport and regular trim levels, we didn't put on enough miles test their fuel economy fairly. We look forward to doing so within the next several weeks.

Otherwise, the Impreza has been updated where it counts.

The styling is sleeker and less blocky, the interior is less loud and has updated electronics, and new features have been added to the highly-rated EyeSight active-safety system.

Downsides of the new generation of Impreza include a distinct lack of power under virtually all circumstances; this is simply one of the slower compact cars we've tested.

CHECK OUT: Subaru XV Concept hints at next Crosstrek due for 2018

The interior materials aren't bad, but they're still only average for the category, and the sedan's trunk is less roomy than those of competitors—largely due to space devoted to the hardware that powers the rear wheels.

We remain fond of Subarus for their straightforward and no-nonsense character, their remarkable traction, and a reputation for durability that has kept nine out of 10 Subarus sold in the last 10-plus years on the road today.

Perhaps most important in today's hot crossover and SUV market, the 2017 Impreza will spawn a 2018 Subaru Crosstrek.

That'll be a version of the Impreza hatchback that's been slightly restyled and raised to give it enough ground clearance to qualify as a light truck.

The company will likely sell every one it can make; the current generation of Crosstrek has been an unexpected and runaway hit for Subaru.

For full details on every aspect of the 2017 Subaru Impreza, see our full review at this article's very first link toward the top.