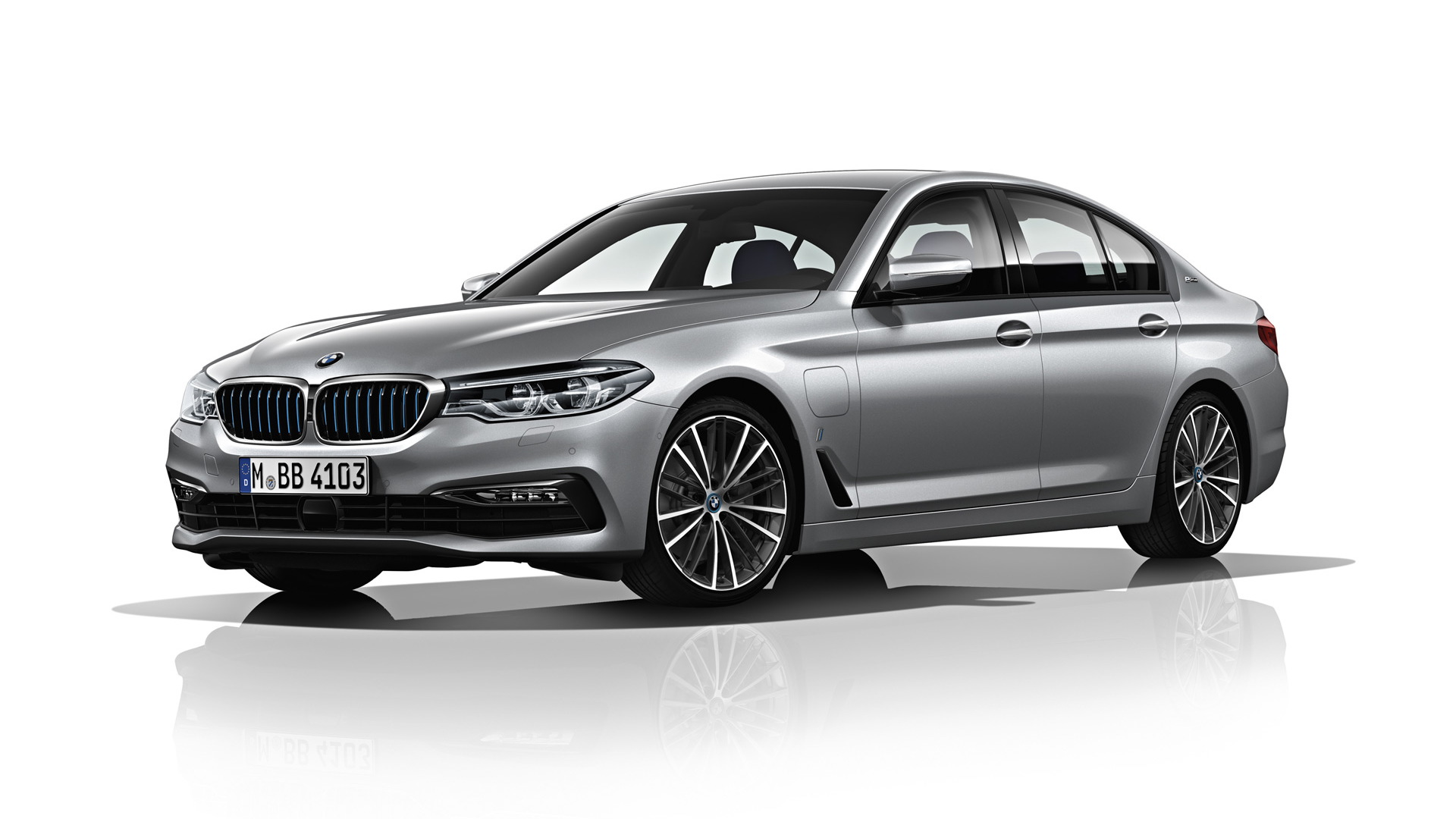 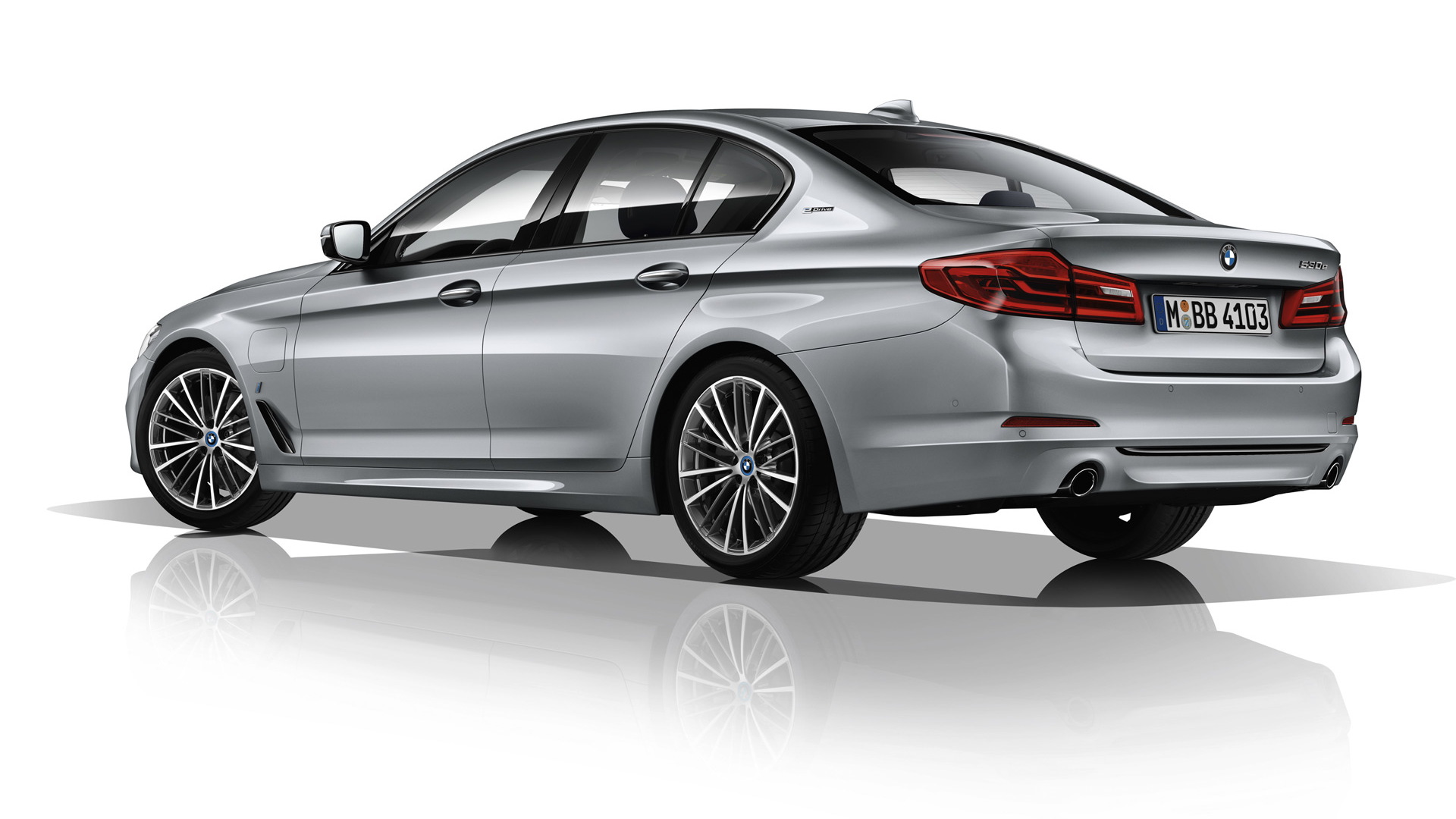 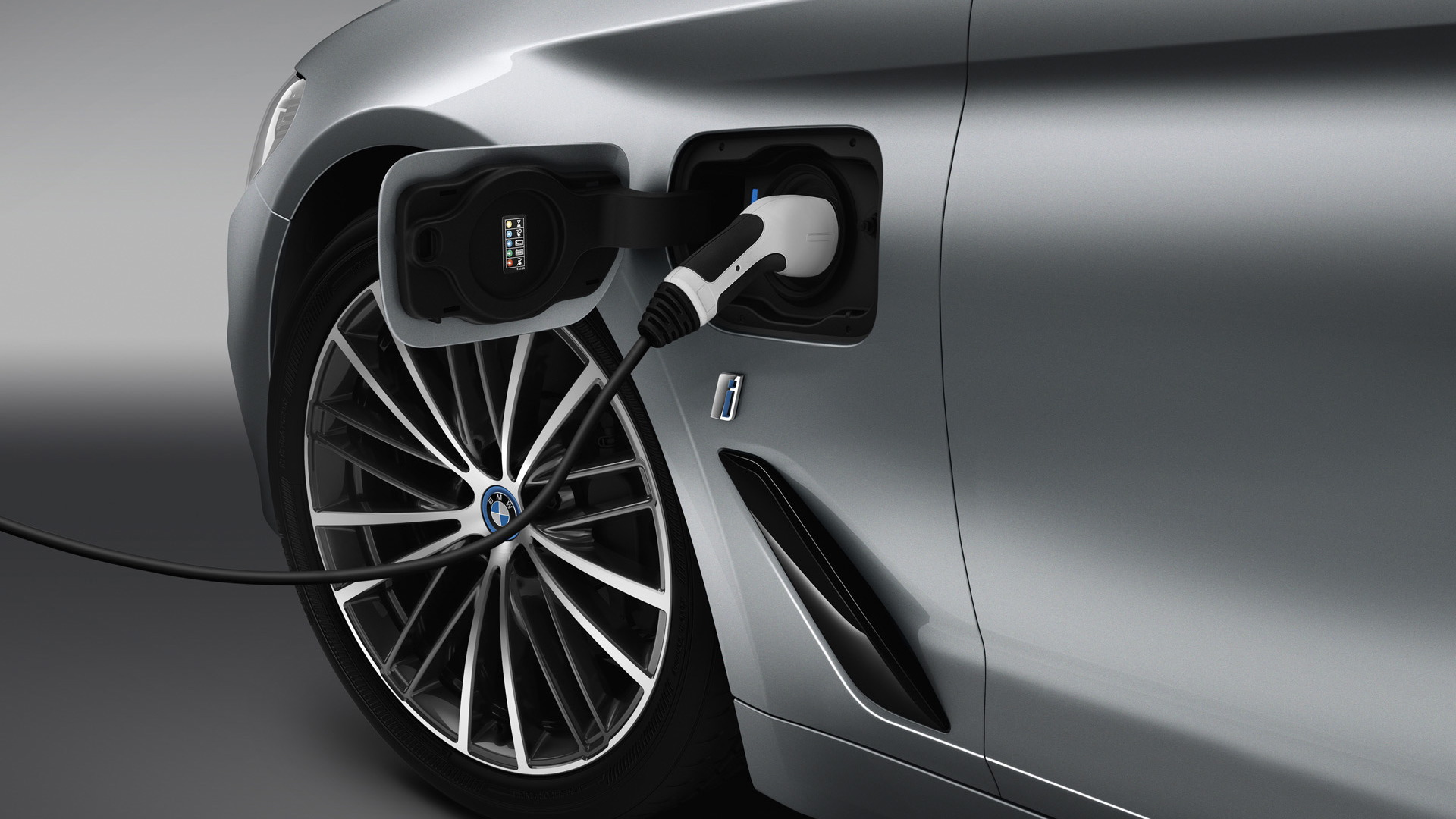 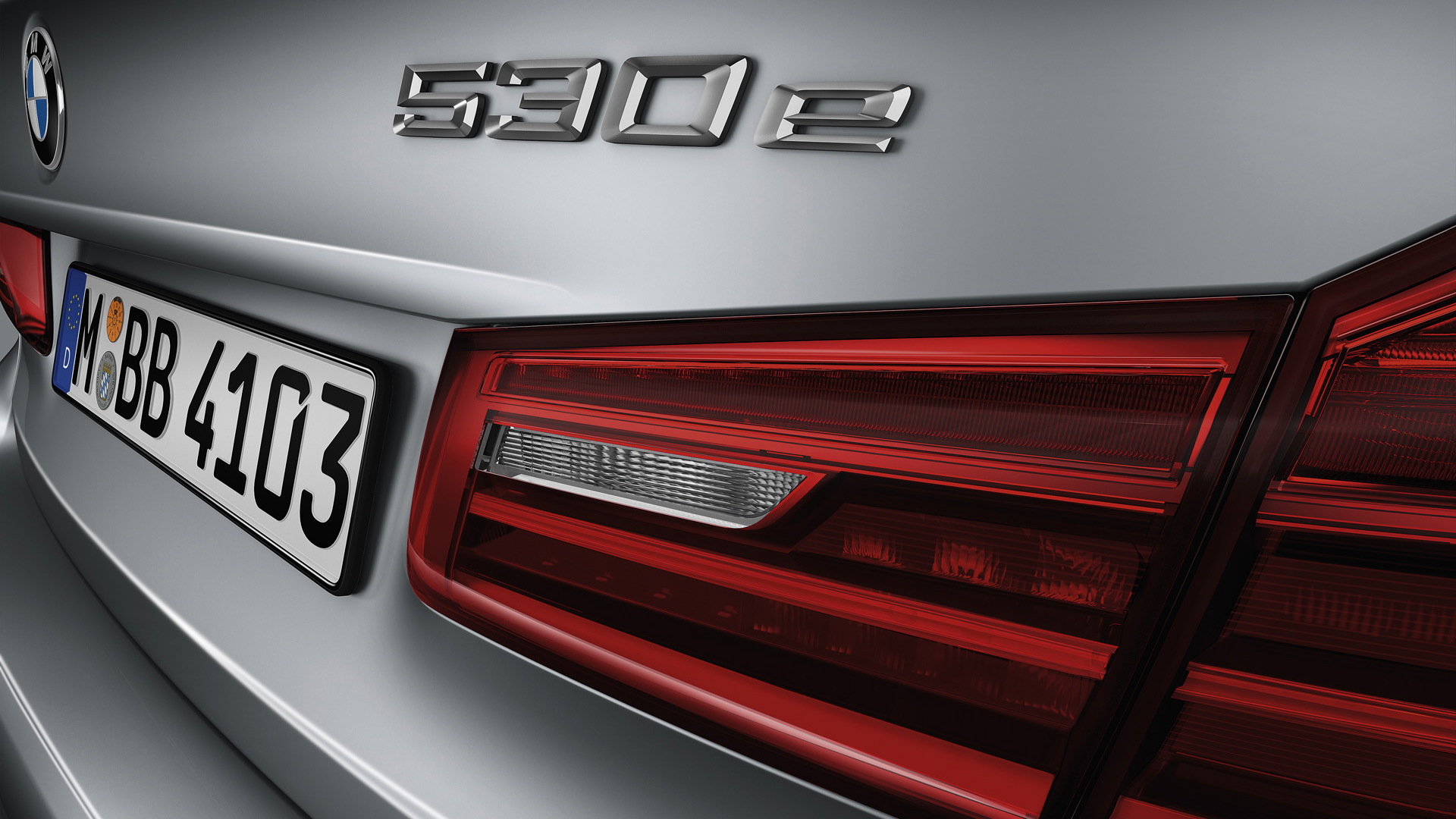 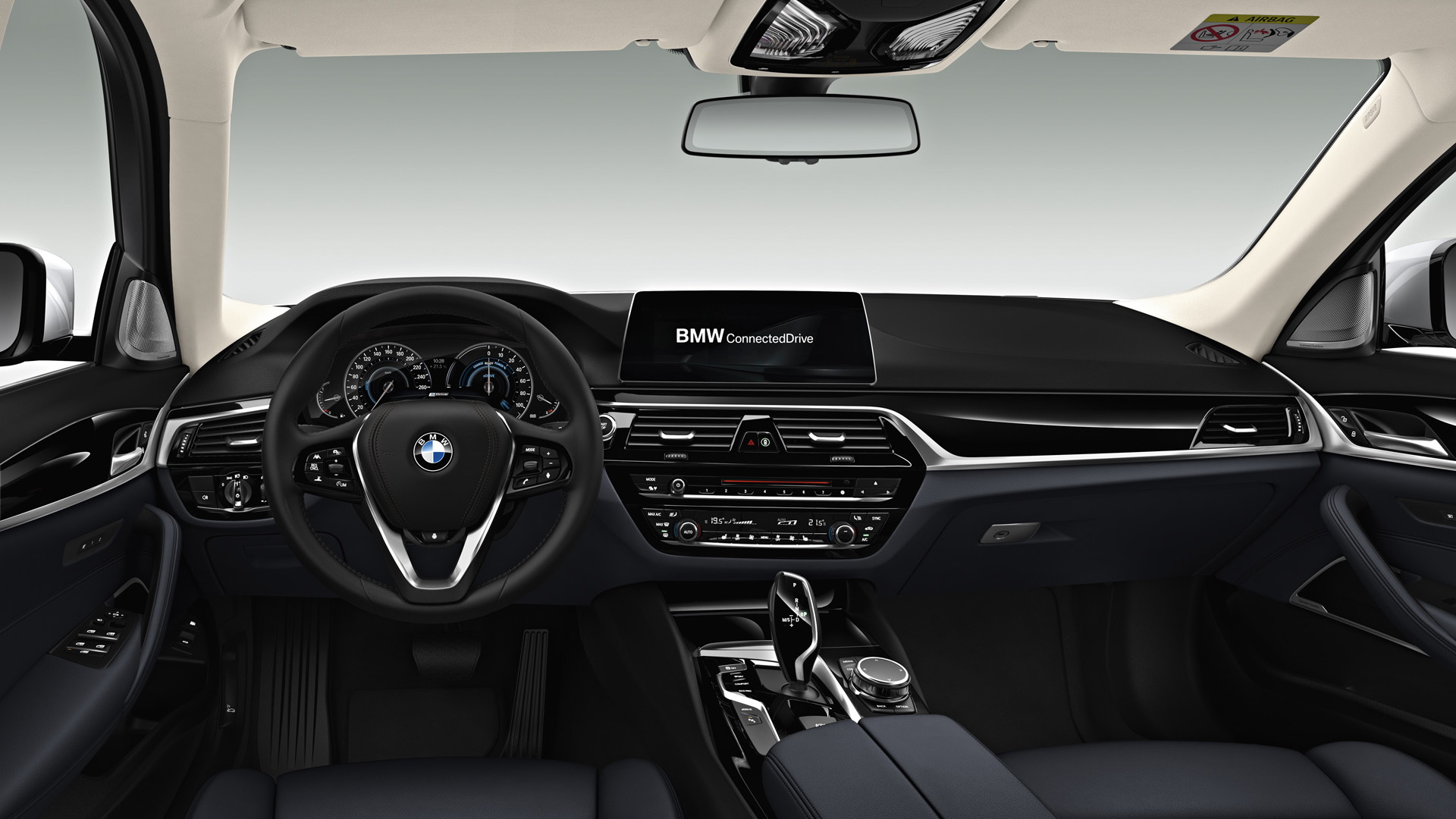 The BMW 5-Series has always slotted between the Bavarian maker's high-volume 3-Series and full-size 7-Series in size and price.

But while BMW currently offers plug-in hybrid versions of those two sedans, it doesn't yet do so with the 5-Series (although it did show one several years ago as part of a Chinese joint venture).

Now BMW is rolling out a next-generation 5-Series plug-in hybrid that will be more widely available.

DON'T MISS: Long-delayed BMW i8 Spyder plug-in hybrid due in 2018

Called the BMW 530e iPerformance, it was introduced last week as BMW rolled out a complete redesign of the entire 5-Series lineup.

BMW uses the "iPerformance" tag to identify plug-in hybrids based on existing models, to tie them to the "i" family of dedicated plug-in models.

The powertrain in the plug-in hybrid 5-Series is derived from that of the 330e iPerformance, meaning it includes a 2.0-liter turbocharged 4-cylinder engine, eight-speed automatic transmission, and a single electric motor. 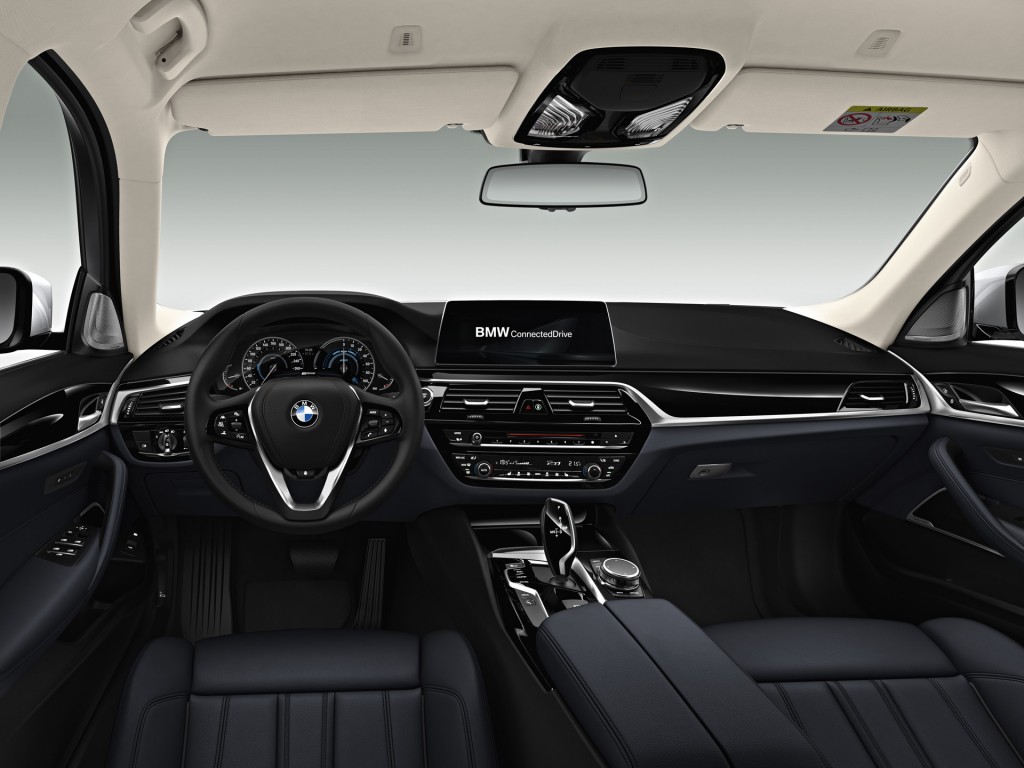 Total system output should essentially match the 248 horsepower and 310 pound-feet of torque of the smaller 330e, with powering going to the rear wheels.

The carmaker also quotes an electric-only range of 28 miles, although that's likely as measured on the less-stringent European testing cycle.

A comparable U.S. EPA figure would be 20 to 30 percent lower.

All 2017 5-Series models use a new body that BMW says is lighter than before, despite being slightly longer, wider, and taller than the outgoing 5-Series.

BMW also equipped the 2017 5-Series with copious amounts of driver aids, including adaptive cruise control and lane departure warning systems that can provide steering assistance to the driver, and a self-parking feature. 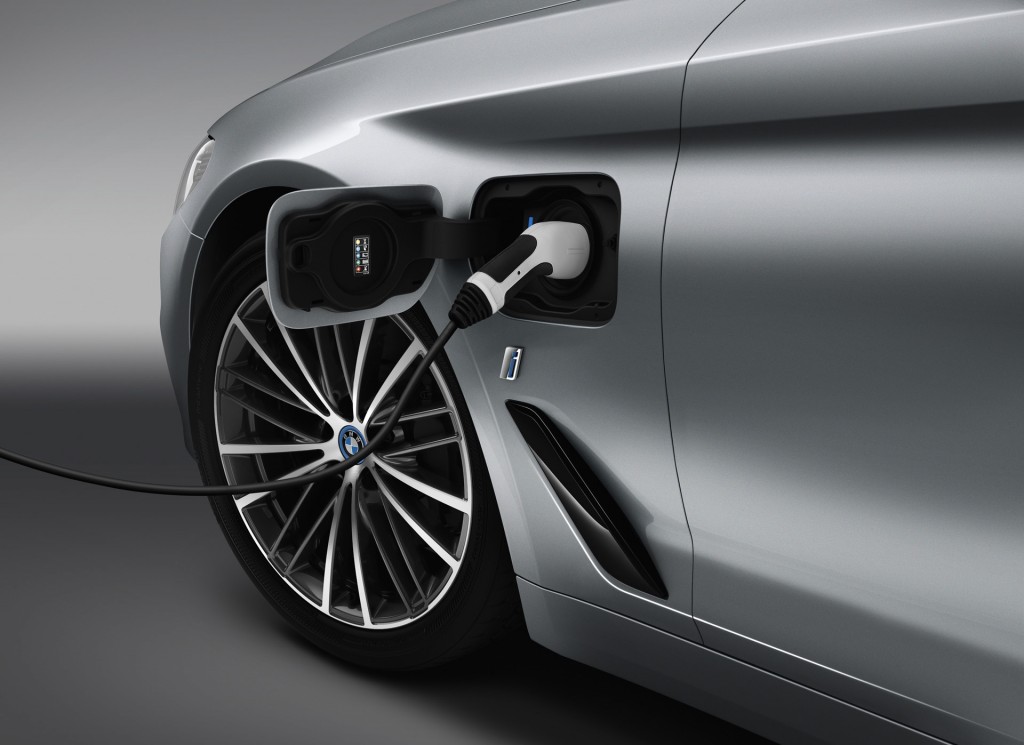 M550i and M5 performance models with turbocharged V-8 engines will join the lineup later on.

While BMW has not said so explicitly, the 530e iPerformance will almost sure be offered in the U.S.

It goes on sale in other markets in March 2017.