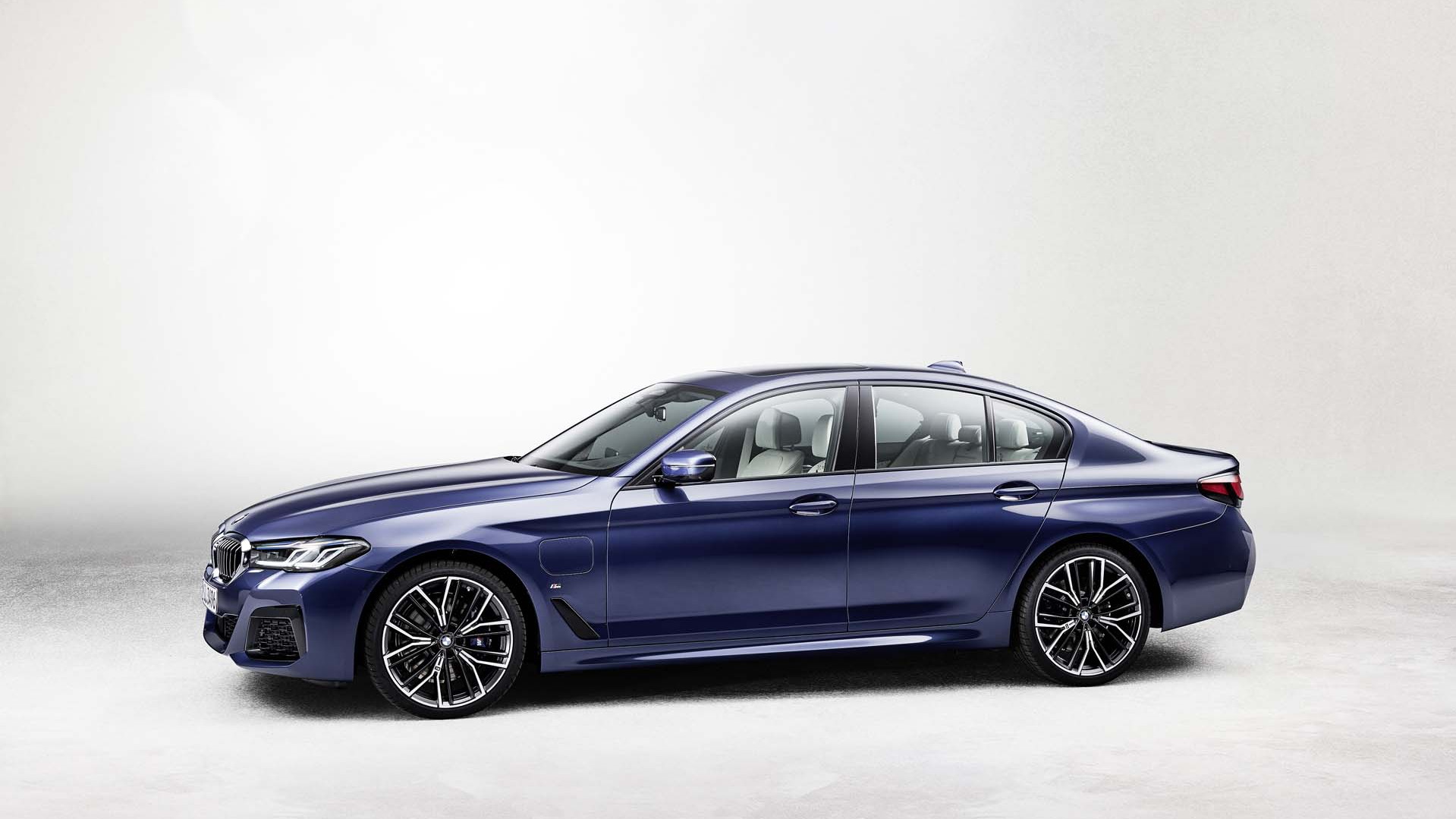 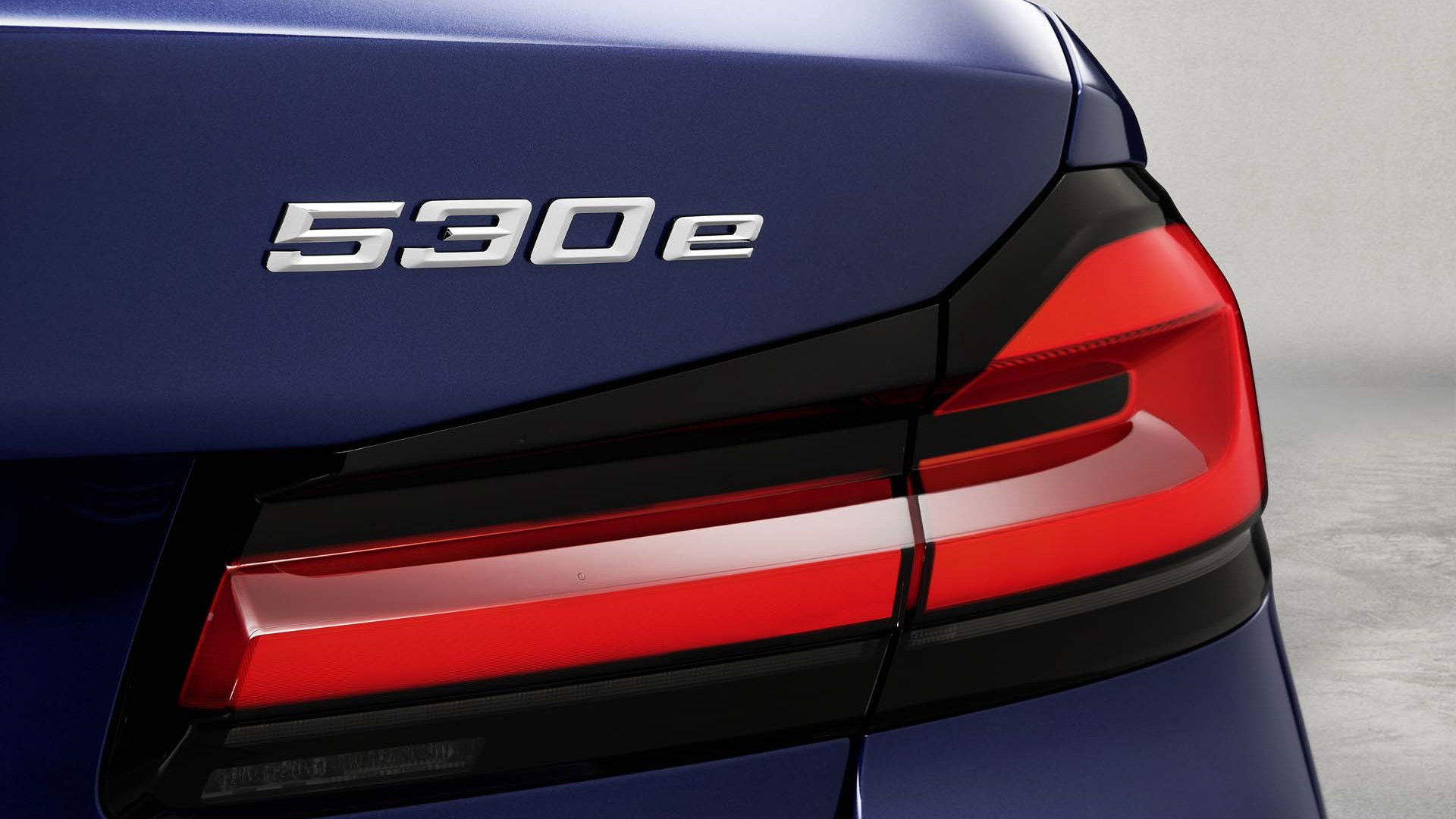 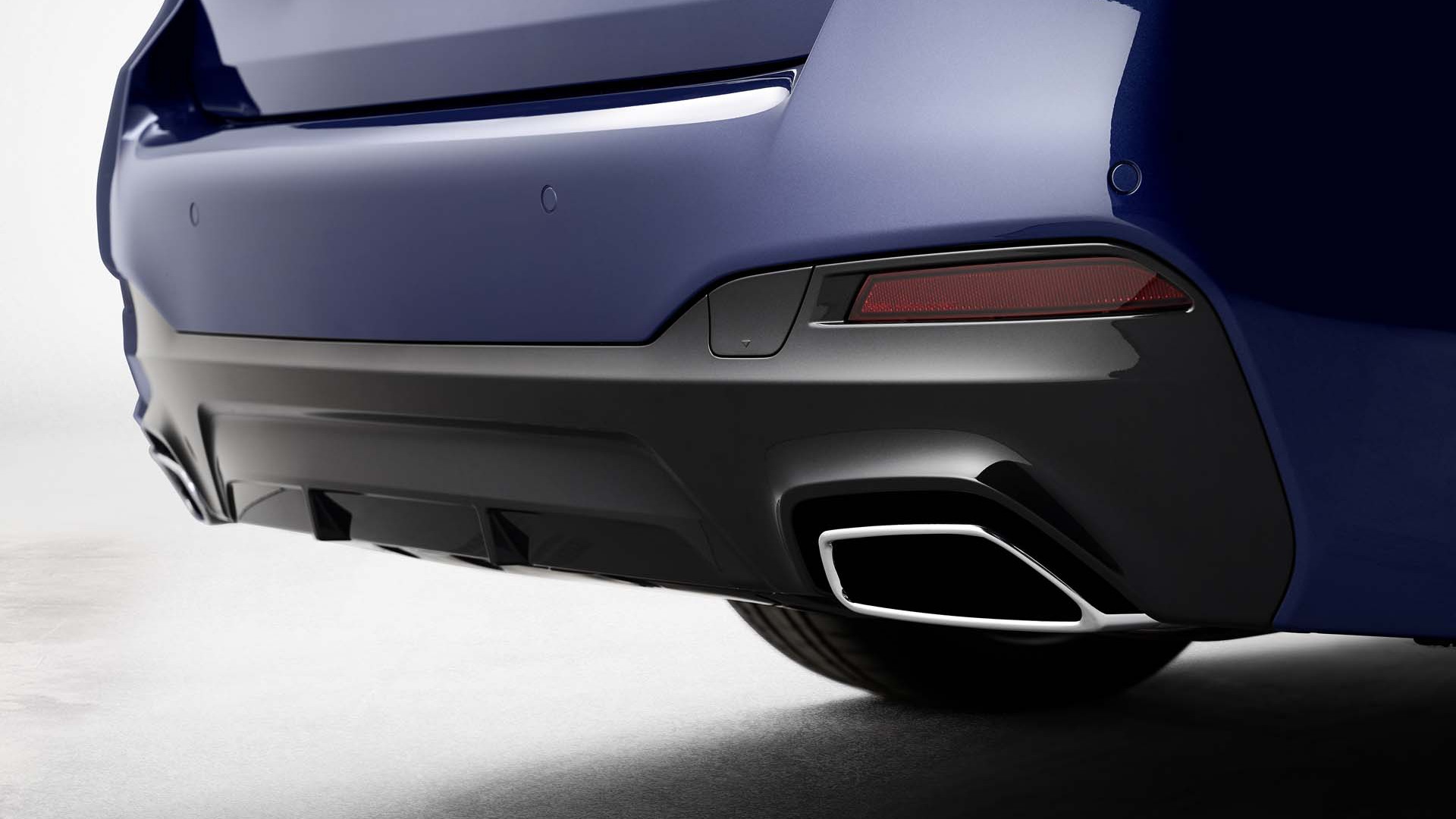 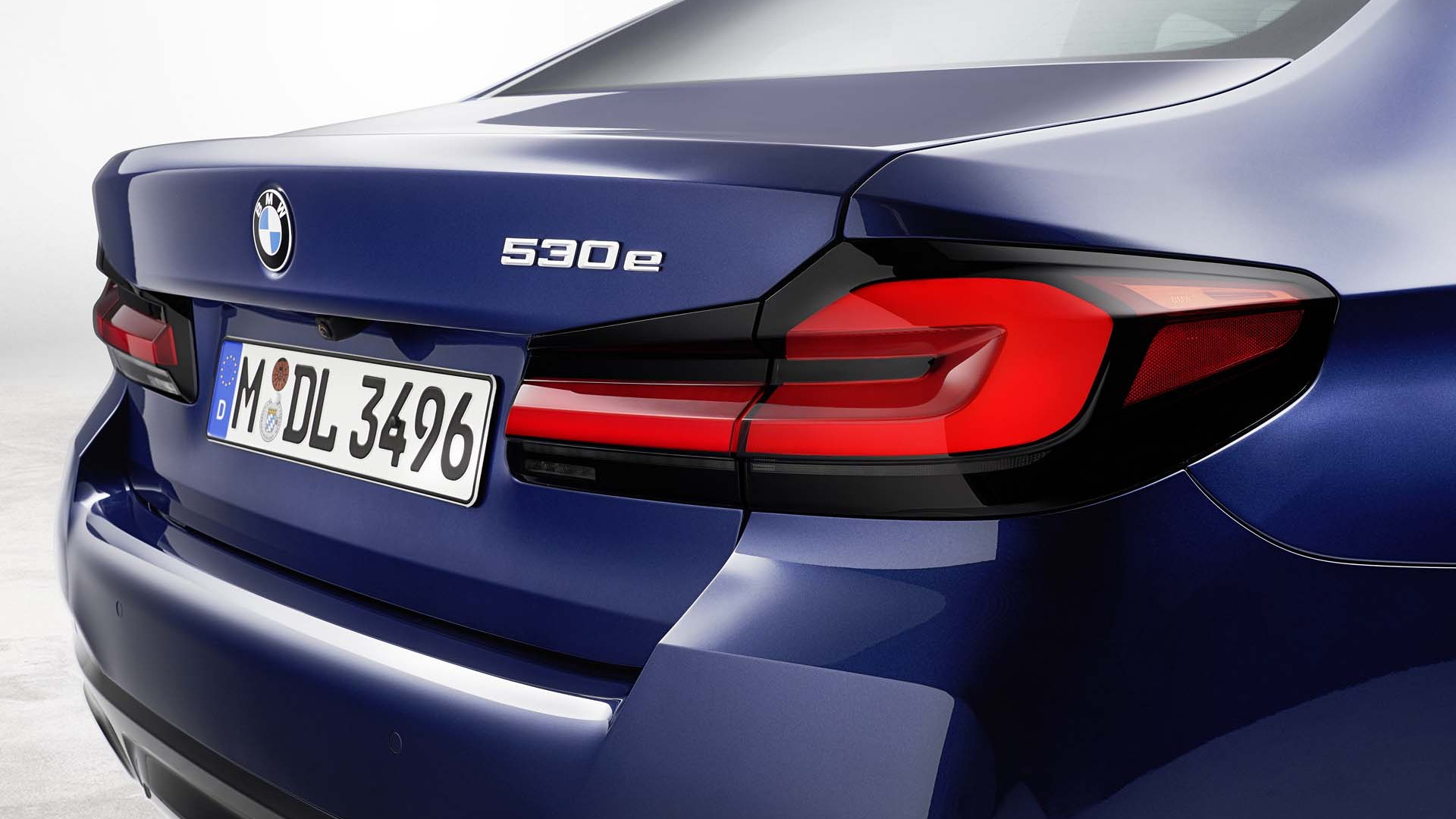 For 2021, the plug-in hybrid version of the BMW 5-Series sport sedan, the 530e, might no longer be the slowest-accelerating model in the U.S. 5-Series lineup.

That might sound petty, but it's an important step forward to prove the worth of a format the automaker has a lot of its future invested in. BMW has ambitious targets for plug-in hybrids and EVs and even sees a future fully electric 7-Series as being the fastest one.

The 530e’s 0-60 mph acceleration time drops down to 5.7 seconds, which is now 0.1 or 0.2 seconds quicker than base 530i models. While it’s not the quickest in the lineup (that nod goes to the 540i and M550i models), that fixes at least one of the ways in which the plug-in hybrid just didn’t make much sense—although it’s still nowhere close to a cheerleader for the performance potential of going electric.

The 530e is powered by a 181-hp inline-6 engine, and a 107-hp electric motor that is packaged together with the transmission and clutched between the engine and eight-speed automatic transmission. With the addition of XtraBoost, which electrically adds 40 more horsepower on demand—when the accelerator is pegged, in Sport mode—maximum power from the hybrid system gets boosted to 288 hp, with 310 lb-ft of peak torque.

The 2021 BMW 330e—the comparable plug-in hybrid version of the 3-Series—also gets the battery upgrade and XtraBoost upgrade. It was recently rated at 20 or 22 miles, depending on the version.

Will the plug-in hybrid version of the 5-Series get better mileage than the non-hybrid version? Although that might elicit a laugh, it’s a serious question we don’t know the answer to yet. The 330e, once its charge is used up, gets a lower gas-mileage rating than either the previous 330e or the non-hybrid 330e.

Although based on a recent drive review of the 2020 BMW 745e plug-in hybrid, the efficiency numbers we saw suggest that BMW’s hybrid system might be given short shrift in the EPA test.

The revamped 530e is one of several ways BMW is freshening up the current BMW 5-Series lineup, known as G30 by enthusiasts of the brand.

A fresh face is part of that, in the form of a bigger grille. Inside, this year’s upgrades include a new 12.3-inch infotainment system and yes, plenty of finer points in paint and trim to help it all keep with the times.