The announcement of the Chevrolet Bolt concept car came like a thunderclap at the 2015 Detroit Auto Show.

And very quickly it became clear that what's now called the Bolt EV was a real project, one that Chevy is now preparing to sell by the end of this year.

Its development path was unusual, with GM's Korean partner LG developing not only the lithium-ion cells and battery pack but also portions of the dash display—and acting as a contract manufacturer for other electrical components as well.

With an EPA range rating now set at 238 miles, the Bolt EV is decisively the first mass-priced 200-mile electric car the world has seen. 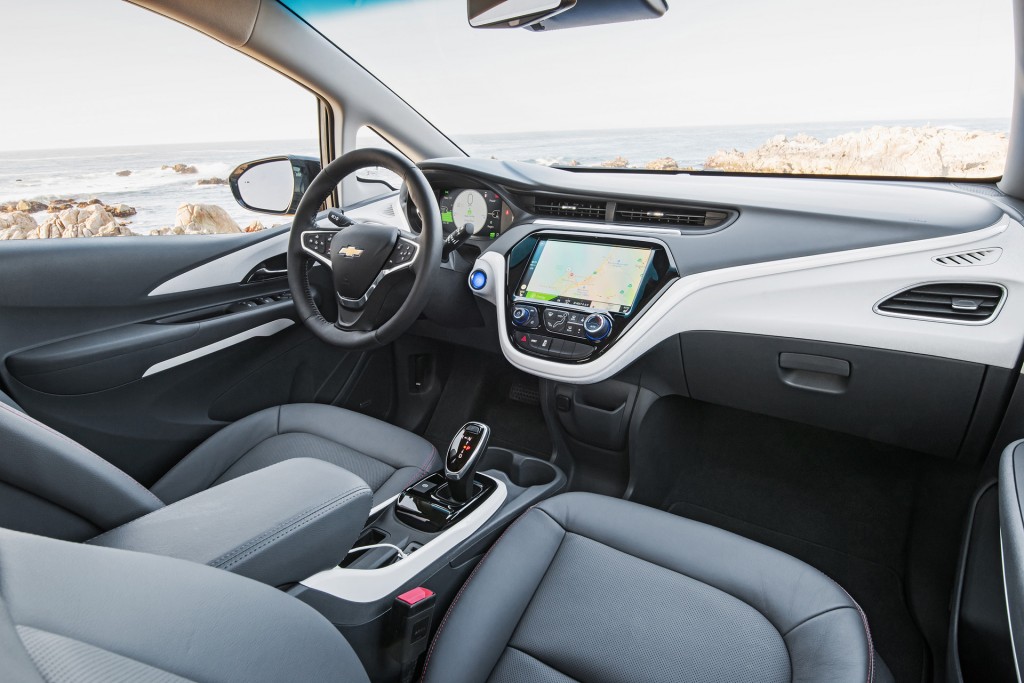 For that reason alone, it is the first of our nominees for this year's Green Car Reports 2017 Best Car To Buy award.

Many questions about the Bolt EV, its rollout, its use, and GM"s intentions for the car remain.

The company often calls it an "urban car," which is fine for Europe, parts of Asia, and other markets that actually have pervasive, reliable mass-transit systems.

The U.S. doesn't have anything of the sort, so drivers here tend to expect their cars to be able to carry them hundreds of miles at a clip if needed. 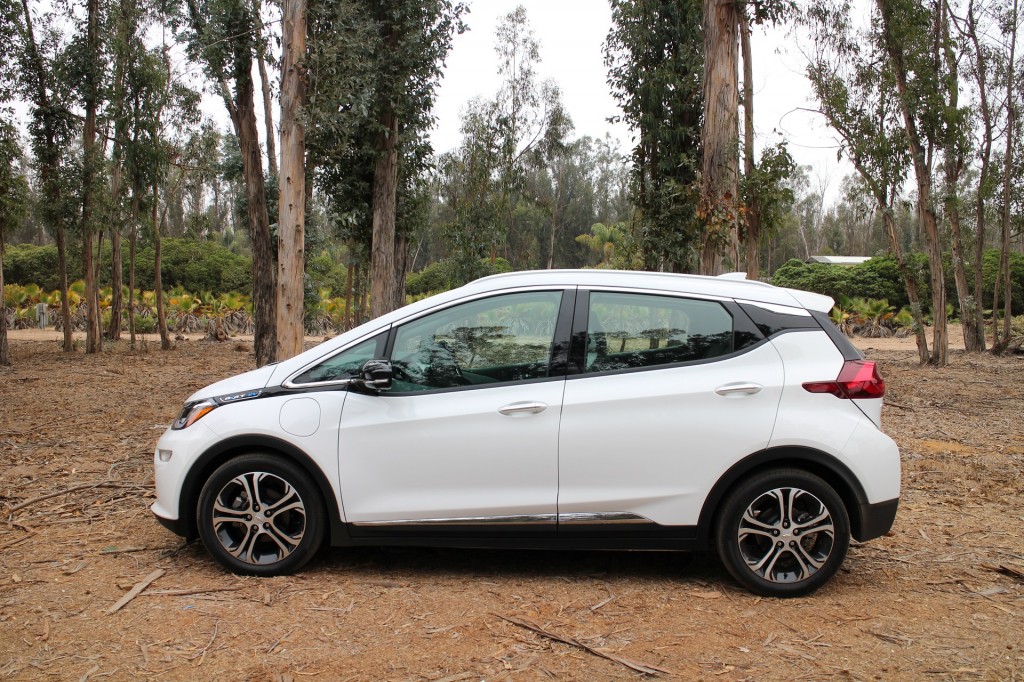 Yet GM executives told this reporter in January that the company had no intention of funding any fast-charging infrastructure for the car in North America.

Such infrastructure will likely emerge—parts of Volkswagen's $2 billion penalty for its diesel emission scandal will go toward building such sites.

READ THIS: How many Chevy Bolt EVs will be sold in first 12 months? Poll results

But advocates and analysts fear that rollout will likely be slow, messy, and nowhere near as simple as the Tesla Supercharger network that is the model for a nationwide fast-charging network.

Then there's the question of whether Chevrolet dealers who make their money selling well-optioned pickup trucks and utility vehicles have the ability to sell an electric car and educate buyers on its merits. 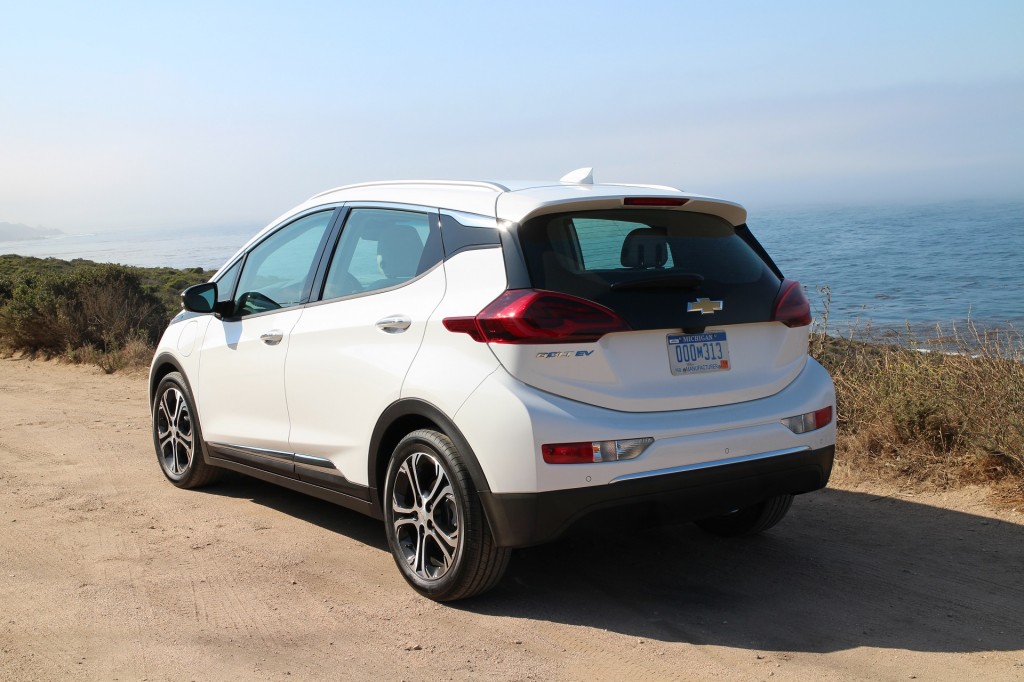 Still, those questions remain to be answered in the fullness of time. Meanwhile, we have the car, which we've now driven.

The specs are simple enough: a 60-kilowatt-hour battery pan under the floor and rear seat powers a 150-kilowatt (200-horsepower) electric motor that drives the front wheels.

Its combination of price, range, and driving experience make the Bolt EV a no-brainer as a nominee for our award.

WEIGH IN: 2017 Chevy Bolt EV: here's what can go wrong for electric-car pioneer

And perhaps the most optimistic thing about the Bolt EV is that while it started as an offshoot of GM's global small-car architecture, it is now very much its own, dedicated platform.

That likely means that it will spawn more battery-electric vehicles from GM in coming years.

Meanwhile, if you live in California, your local Chevy dealer may have the actual car before the New Year. The rest of us will have to wait a little longer.