After selling the Genesis and Equus luxury sedans under its own brand name for several years, Hyundai is now launching a separate luxury division.

Along with Kia, the Genesis brand will play a role in meeting Hyundai's goal of selling more green cars than any carmaker except Toyota by 2020.

However, Zuchowski declined to say which Genesis models would get plug-in hybrid powertrains. 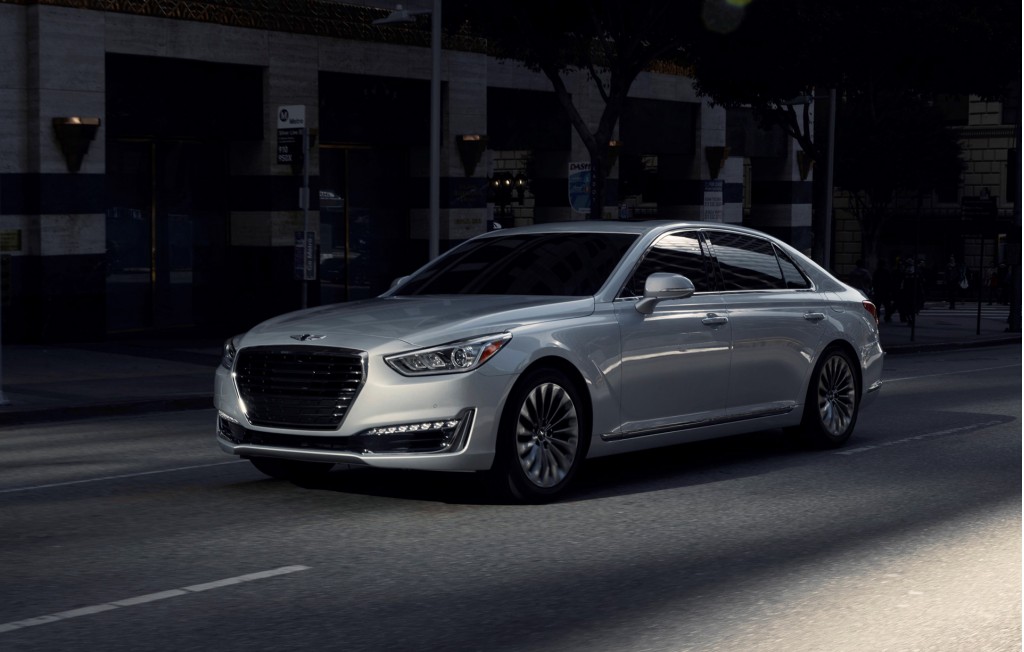 The luxury brand launches this year with the G90 and G80, the latter a re-badged and updated version of the current Hyundai Genesis.

A G70 compact sedan is expected to join the lineup at some point, followed by two crossovers.

Zuchowski said that plug-in hybrid and hydrogen fuel-cell powertrains could be even more important for the luxury market than for the mainstream market.

Looking at Genesis' likely competition, it's easy to see why he holds that view. 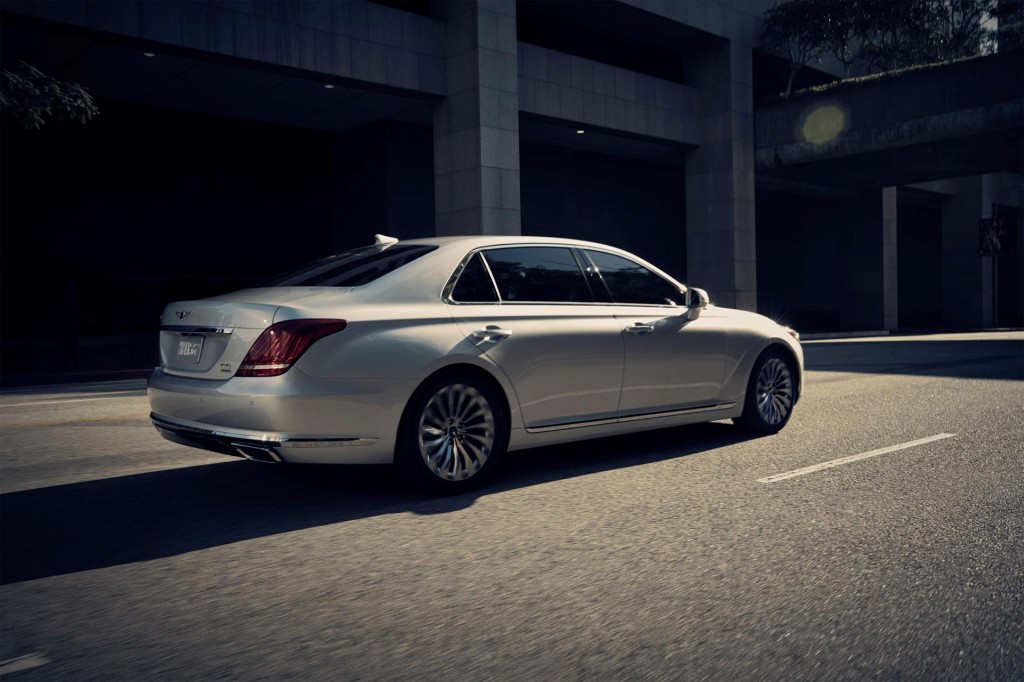 Audi, BMW, and Mercedes-Benz, and Volvo are in the midst of launching numerous plug-in hybrid models.

Mercedes is also reportedly developing a fuel-cell crossover based on its GLC-Class.

Jaguar Land Rover and the Japanese luxury brands have been less enthusiastic about plug-in hybrids, although the latter do have quite a few hybrids between them.

The next-generation Lexus LS may get a hydrogen fuel-cell variant sometime around 2020 as well.