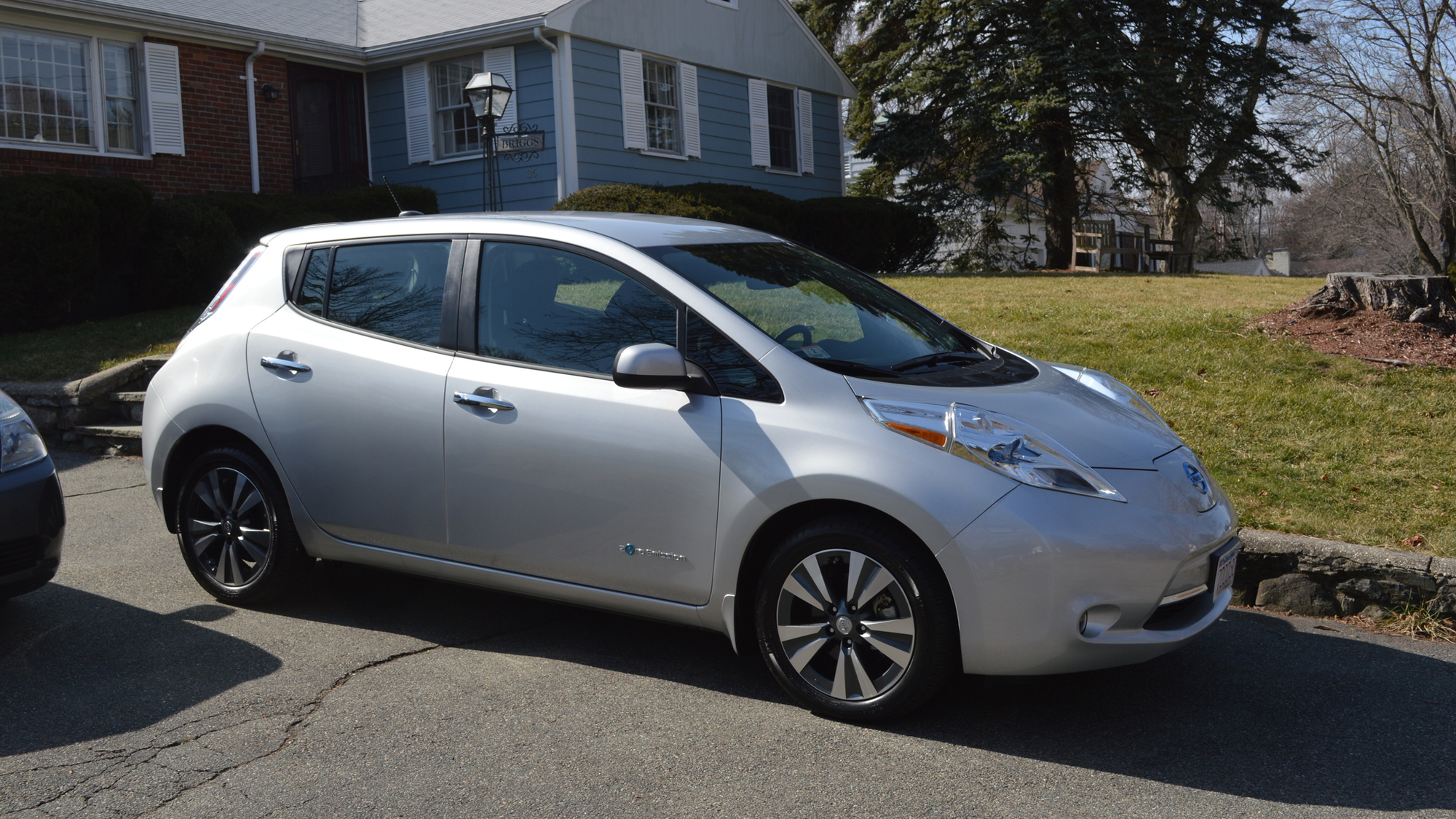 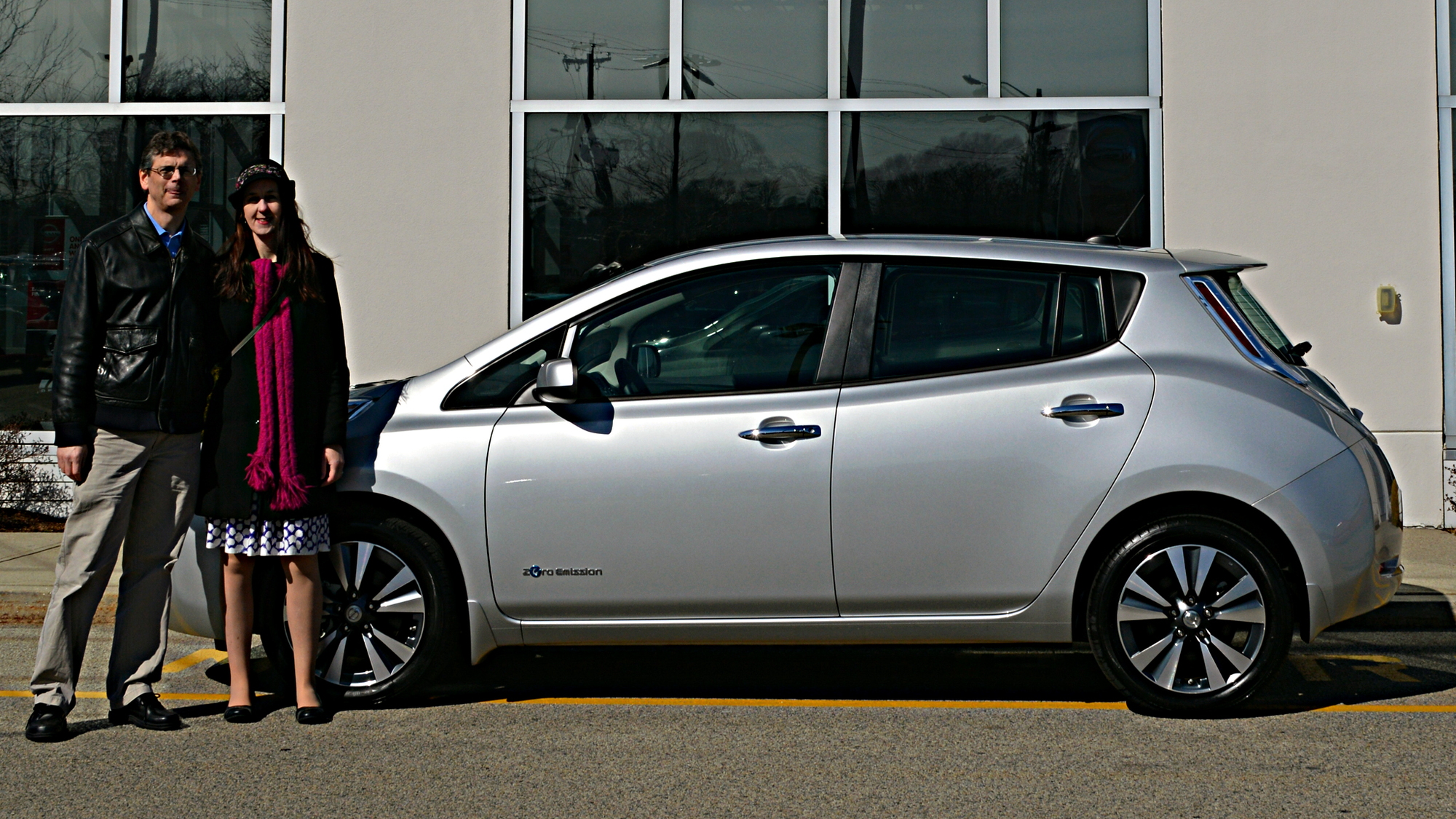 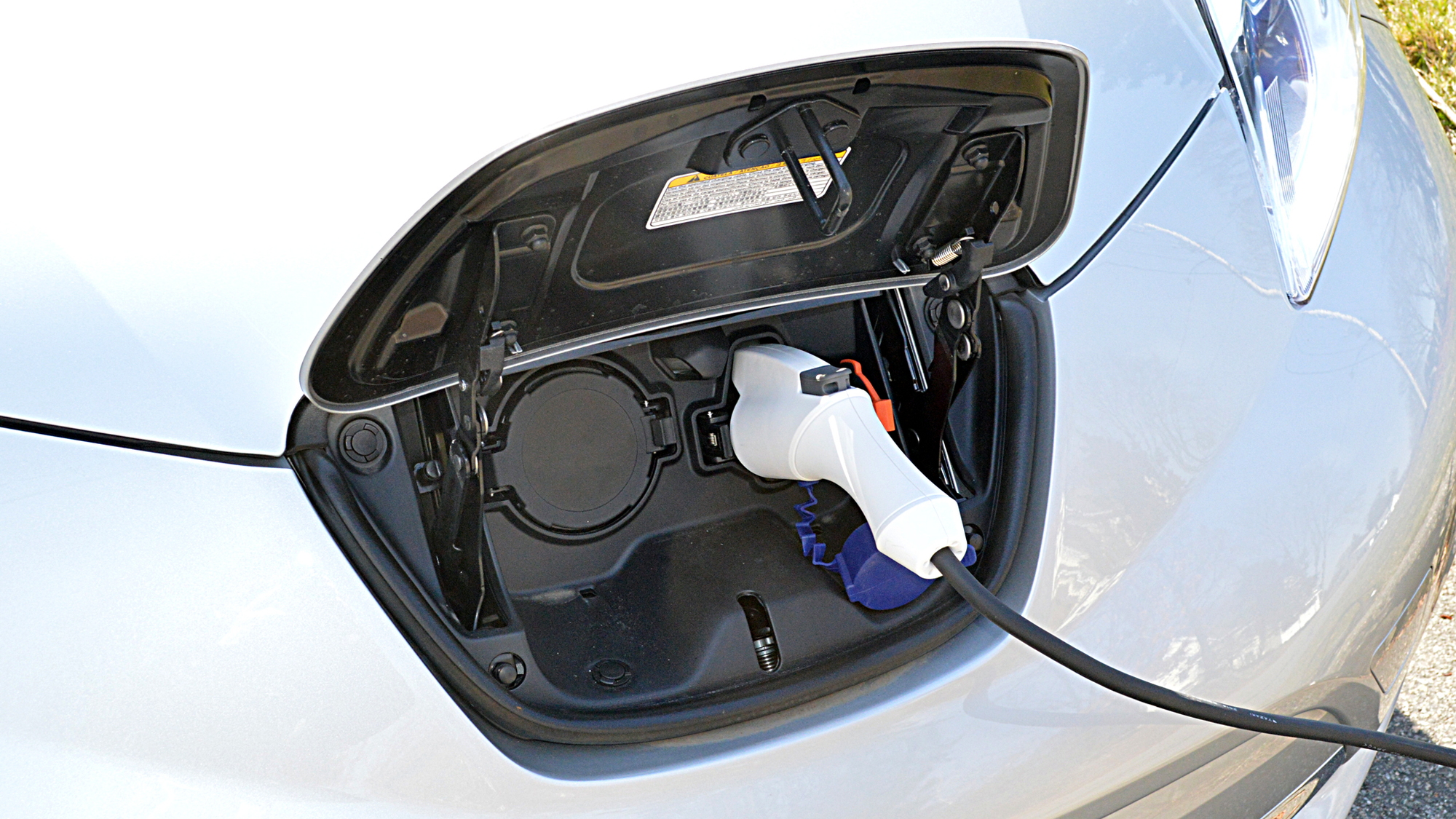 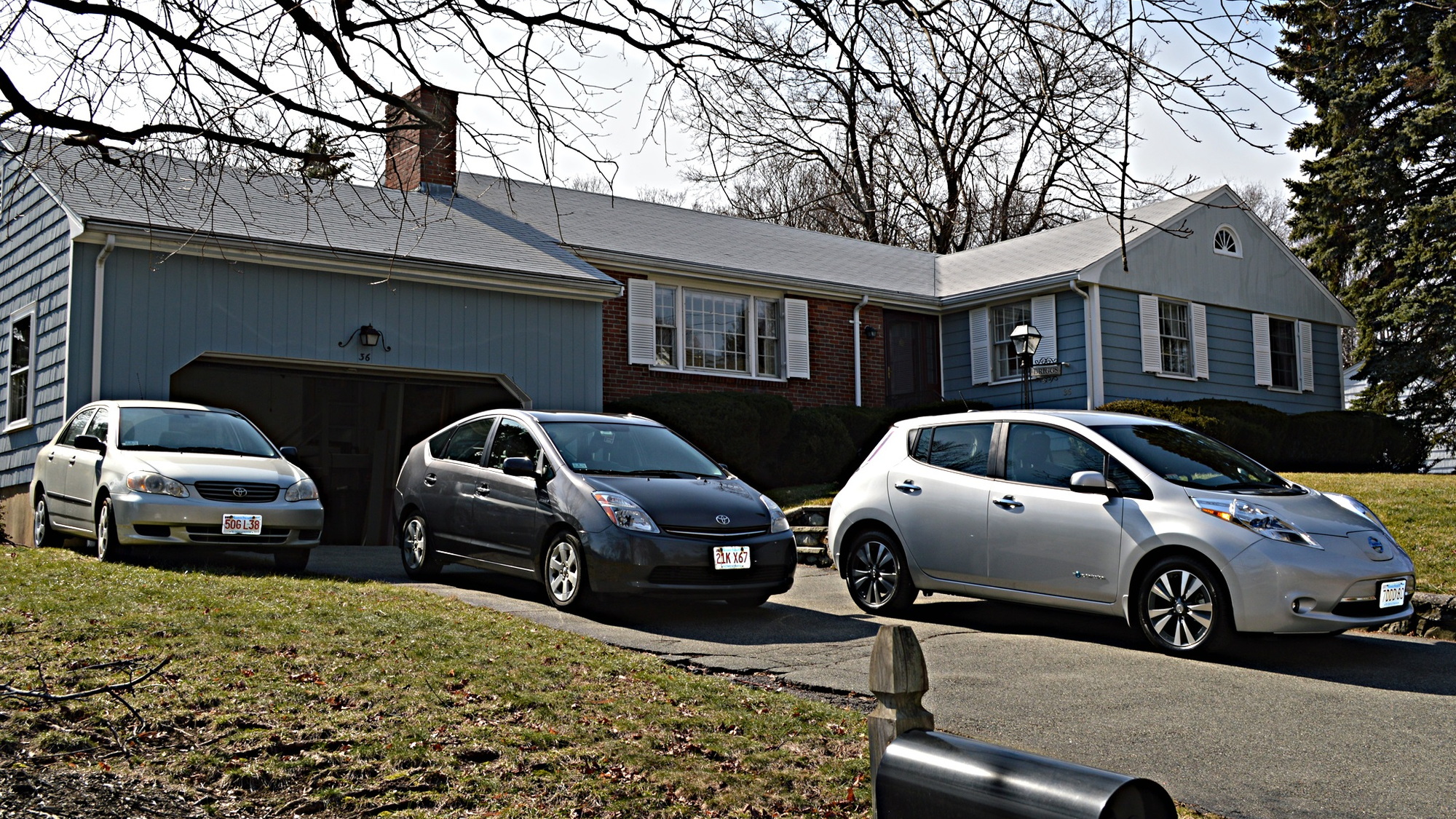 Sometimes my liberal environmentalist side fights with my fiscally conservative side, and my decision-making suffers as a result.

I’ve wanted an electric car for the past 30 years. But in the 1980s, they were conversions with lead-acid batteries that were both expensive and impractical.

Later in the late 1990s and early 2000s, the limited release of electric cars in California and a few other locations kept them just out of reach to me, as I was living in Utah at the time.

DON'T MISS: Should I Buy A Used Nissan Leaf (Or Another Electric Car)?

My heart raced when the modern era of electric cars began in December 2010 with the release of the Chevy Volt and Nissan Leaf.  An electric car went right to the top of my ‘Environmentalist Wish List’—but my fiscal conservatism delayed any action.

Agonizingly, this period corresponded with the beginning of an 8-year period of college tuition for my two children, i.e. not a time when I was attracted to buy anything that wasn't strictly necessary.

Then one single event forced me to make a decision. Finishing up his junior year at Purdue in Civil Engineering, my son managed to land a coveted summer internship that included pay and housing.

However, it required him to have a personal car to move from one job site to another. I'd told him that if he landed the internship, I’d figure out how to get him a vehicle, so now I needed to follow through.

I’m not one of those parents that gets their kid a brand-new car. He gets to use the family's 2004 Corolla, with crank windows and manual door locks, while I'm getting something nicer to drive for myself.

Selecting a car for me would definitely follow the rule: “No Plug, No Deal."

While electric cars are not yet fully optimized on price and range, they are certainly good enough that I did not plan to consider another vehicle with an internal-combustion engine. The question was, which plug-in car to get?

Before I started shopping, I had to make my peace with the awkward timing. In just a couple of short years, there may be three 200-mile electric cars on the market at affordable prices: Chevy Bolt EV, second-generation Nissan Leaf, and Tesla Model 3.

So buying an electric car right now involved setting aside my wants, and focusing just on my needs. I certainly want a 200-mile range EV, but I don’t really need it.

My wife and I both have 20-mile round-trip commutes. So almost any current electric car is sufficient for daily needs for one of us, and our 2006 Prius is still around when longer distances are required.

When I started shopping, my fiscally conservative side was immediately attracted to the inexpensive used electric cars available in my home state of Massachusetts.

Used Mitsubishi i-MiEVs are commonly as low as $6,000, but their 62-mile range is worryingly small, as is the size of the car itself.

Personally, I don’t think the i-MiEV shows electric cars in the best light, so while I love small cars, the EV advocate in me wanted something slightly more mainstream to demonstrate to other people.

The next least-expensive used electric cars in my area were Nissan Leafs, which are now coming off leases in significant numbers.

Used Leafs seem to be greatly undervalued by the average auto buyer at the moment: These are frequently available at less than $10,000 with under 20,000 miles on the odometer.

Nissan Leafs have been sold with a range of options over their six years, and they have also had some significant improvements, starting in 2013.

The inexpensive used 2011 and 2012 Leafs lack important features like the heat pump, something I feel is needed here in the cold Boston winters.

They also lack the improved 6.6-kw charger, having only the slower 3.3-kw one. Many used Leafs also lack the CHAdeMO rapid charger, particularly on the lesser trim packages.

MORE: How To Wire A New Garage For Electric-Car Charging: What You Need To Know

Wanting to have a good experience with my first electric car, I dropped 2011 and 2012 Leafs from consideration and focused on the 2013 to 2015 models.

This greatly reduced the number of available vehicles in my area and pushed the price up to $12,000 to $15,000. That was a little more than I wanted to spend.

The 2016 Leafs are starting to show up on local dealer lots, with the SV and SL trim levels sporting the larger 30-kwh battery packs and hence a longer 107-mile range. Since a lot of these have MSRPs around $35,000, I knew they were not for me.

But there were also still the older 2015 Leaf SV and SL models on the same lot. You may wonder how dealers will be able to sell an 84-mile 2015 Leaf when there's a 107-mile 2016 Leaf sitting right next to it? The answer is huge discounts.

It turns out that right now, the outgoing 2015 Leaf, even brand-new, is competitively priced with the used Leafs.

Initially, I found a dealership with a 2015 Leaf SV and calculated a net cost of $14,800 (after Federal and state incentives). But then I realized that specific car was missing the CHAdeMO quick charger, and decided I didn’t want to live without that.

Another dealership had a 2015 Leaf SL (which includes the quick charger) for just slightly more. In the end, the numbers were:

Personally, I’d say that is a bargain, not to mention less expensive than the vast majority of most new cars with internal combustion engines.

Also helpful is that my Leaf came with 0-percent financing for up to 72 months.

So, after 30 years of yearning, and then five years of indecision, I finally have an electric car in my garage.