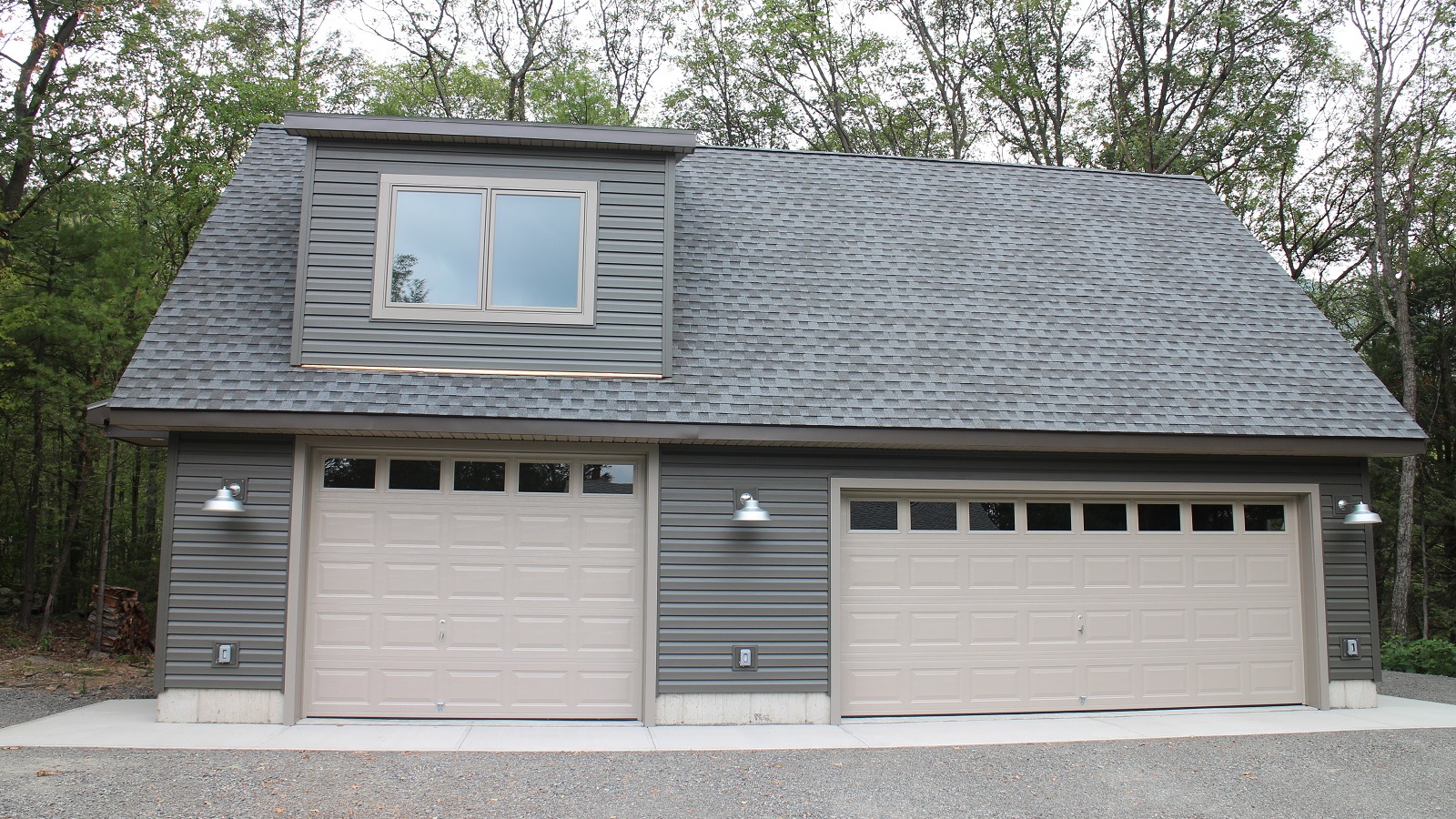 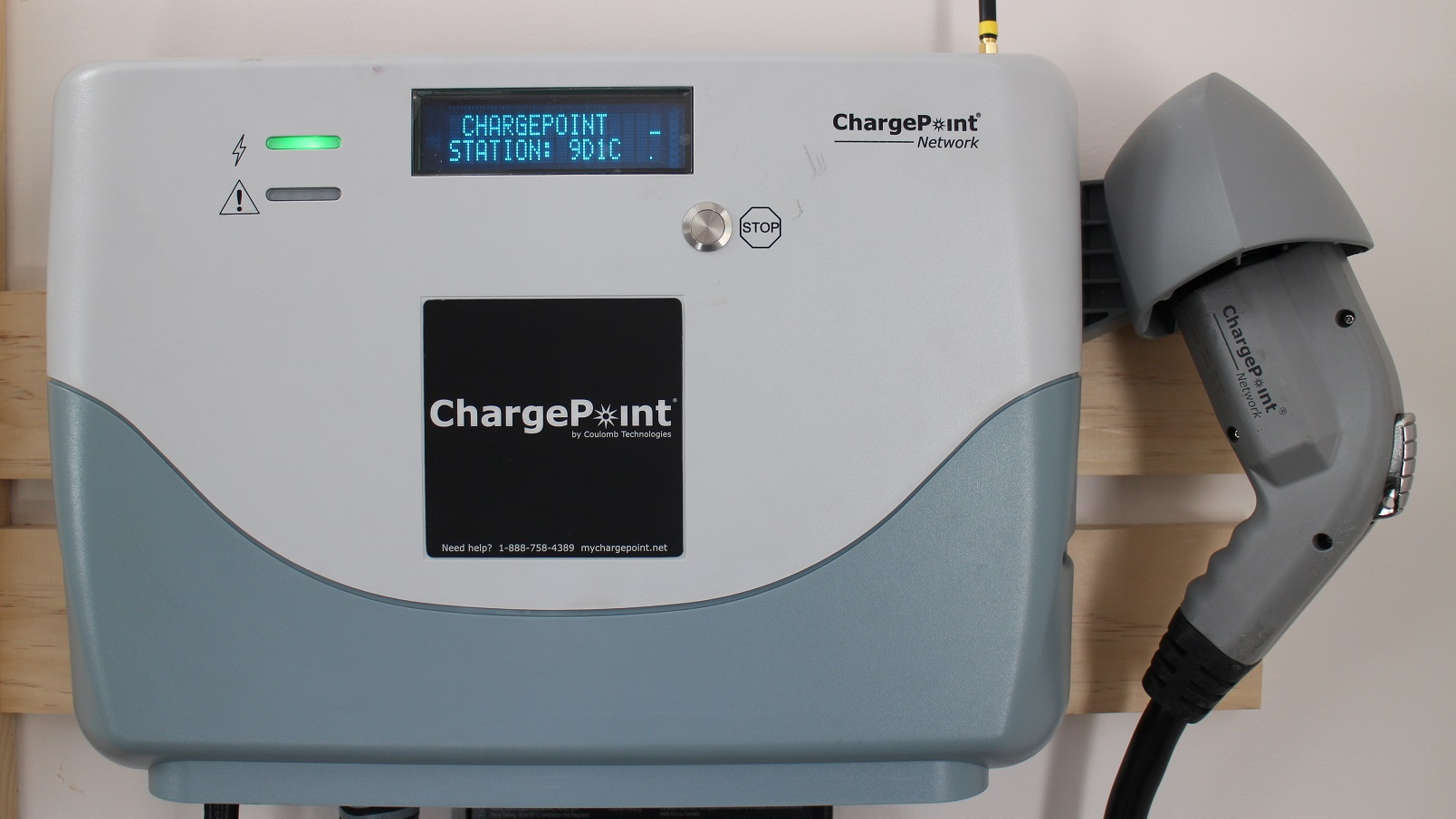 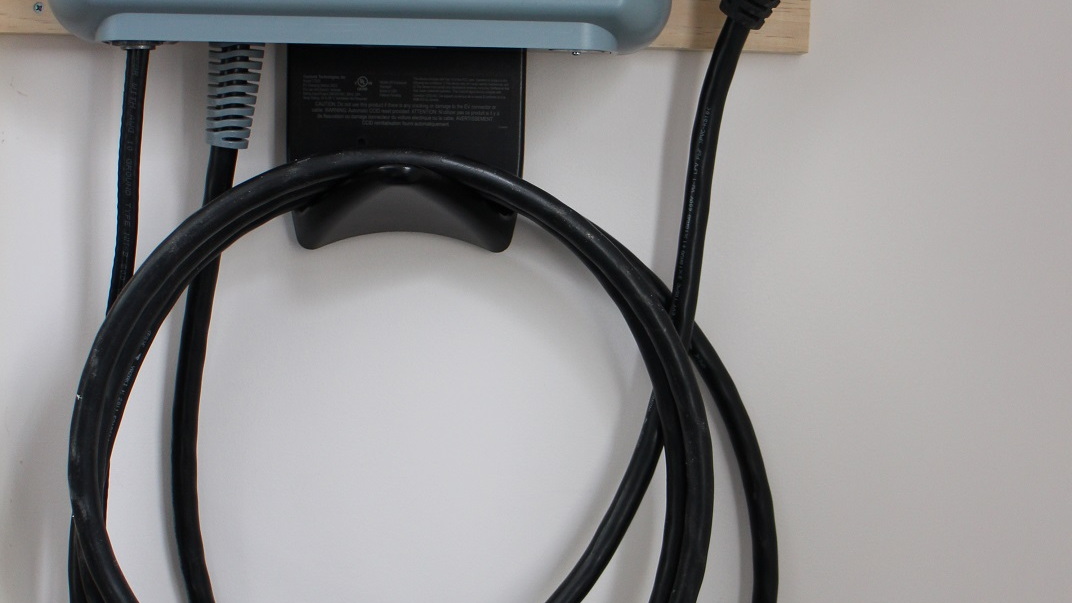 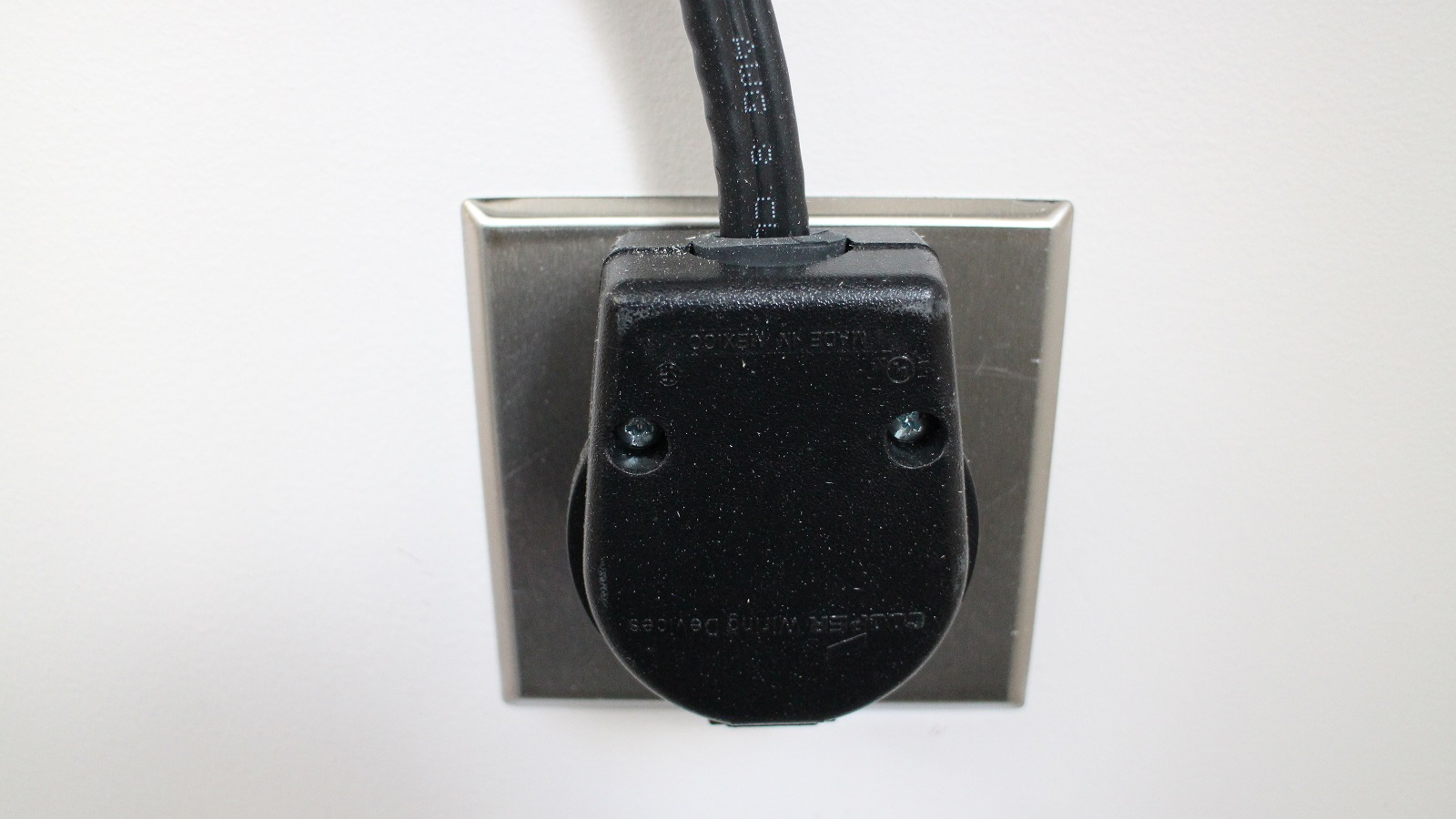 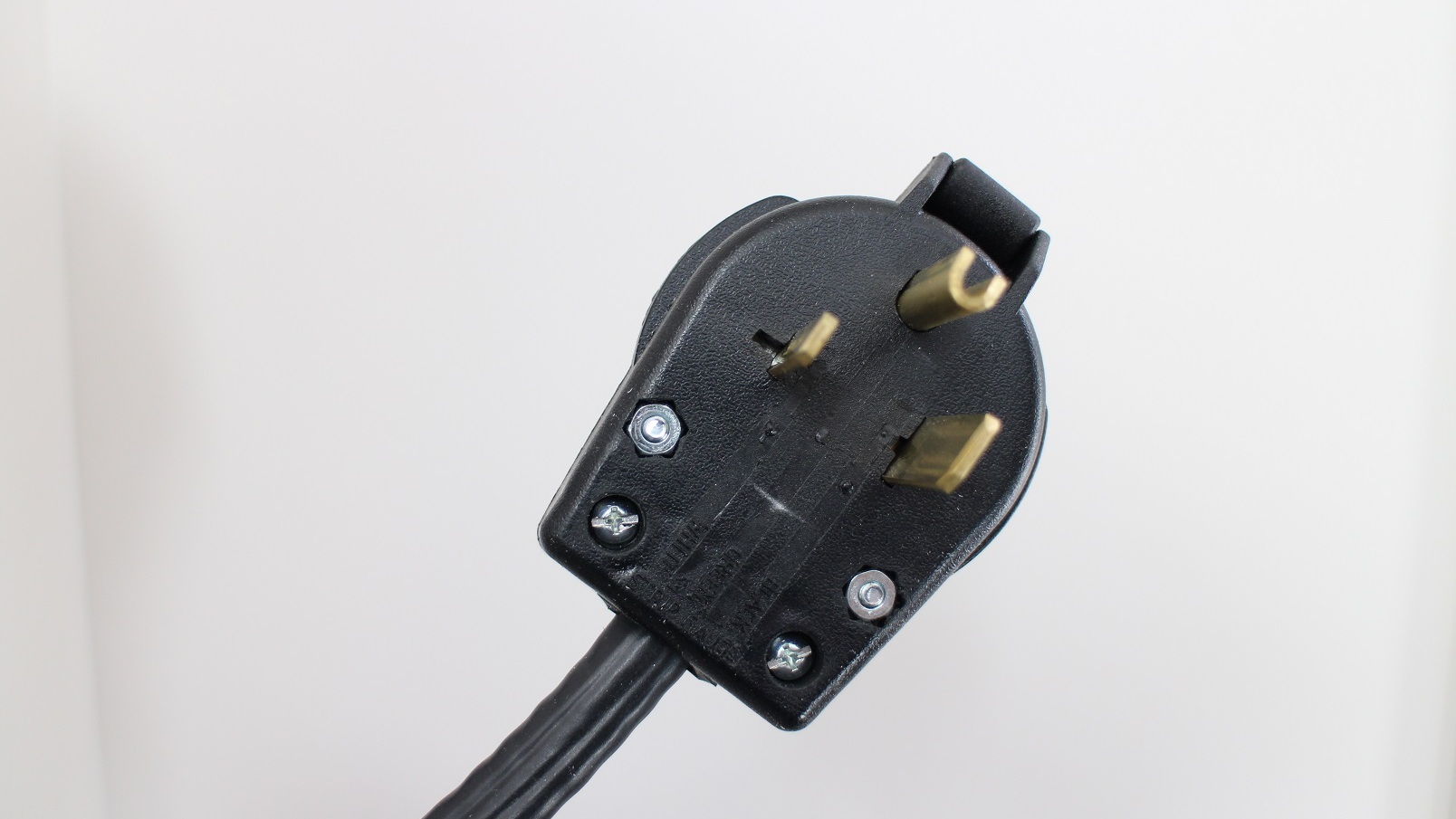 One of the more daunting perceived obstacles to driving a plug-in electric car seems to be the need for a home charging station.

While plug-in hybrids can be recharged overnight using their 120-Volt charging cords, battery-electric drivers should really have access to a 240-Volt Level 2 charging station.

Those will recharge the full battery pack in anything from 4 to 9 hours, depending on the specific car.

DON'T MISS: Installing An Electric-Car Charging Station: This Old House Shows You How

Many owners will want to retrofit a charging station into an existing garage, but to lay out the principles, we're starting with what it takes to install one into a garage that's being built or extensively remodeled.

We've just gone through that process for a new garage in New York's Catskill Mountains. (Note this applies only to North America!)

There are several steps, but it's important to understand that the wiring is the first step, and separate from the charging station--since drivers may later choose to upgrade to a more powerful station.

First, work with your contractor and electrician to install a dedicated 240-Volt line to 1 or 2 feet below wherever you plan to locate your charging station.

We sited ours in a corner of the building so a car can be recharged inside, or we can run the cord out underneath the garage door or through the regular door on the side of the building.

Many contractors won't have any prior experience with electric-car charging stations, so you may have to educate them.

The easiest way to put it in context is that it's the same kind of circuit used for electric clothes driers or stoves.

Second, make sure your new circuit is capable of 50 Amps, which means a 40-Amp charging rate (using 80 percent of the circuit capacity).

Even if your first charging station is only capable of 24 Amps (as many less-expensive ones are), you'll want to "future-proof" your garage wiring.

Third, tell the electrician to install a NEMA 6-50 socket--the one used by most charging stations that aren't hard-wired--in the wall below the chosen site.

One electrician we spoke to preferred hard-wiring, which eliminates resistance heat between the plug and socket, but we wanted to allow the charging station to go with us if we move.

Fourth, once you have your garage wired, THEN select your charging station and bolt it securely to the wall.

Most people will buy a new one; we were lucky enough to have a used one given to us by Green Car Reports contributor and electric-car advocate Tom Moloughney, who was upgrading. (Thanks, Tom!)

There are more than a dozen charging stations on the market today.

They can be bought directly from the makers or found at big-box stores like Best Buy, Home Depot, or Lowe's--from their websites if not necessarily in stock at your local outlet.

Things to keep in mind:

That's the short and simple version of what you need to know. We'll update this article if we get additional tips and pointers from readers or commenters.

Remember: It's no more complex than an electric clothes drier--and there are millions of those in garages all over North America.