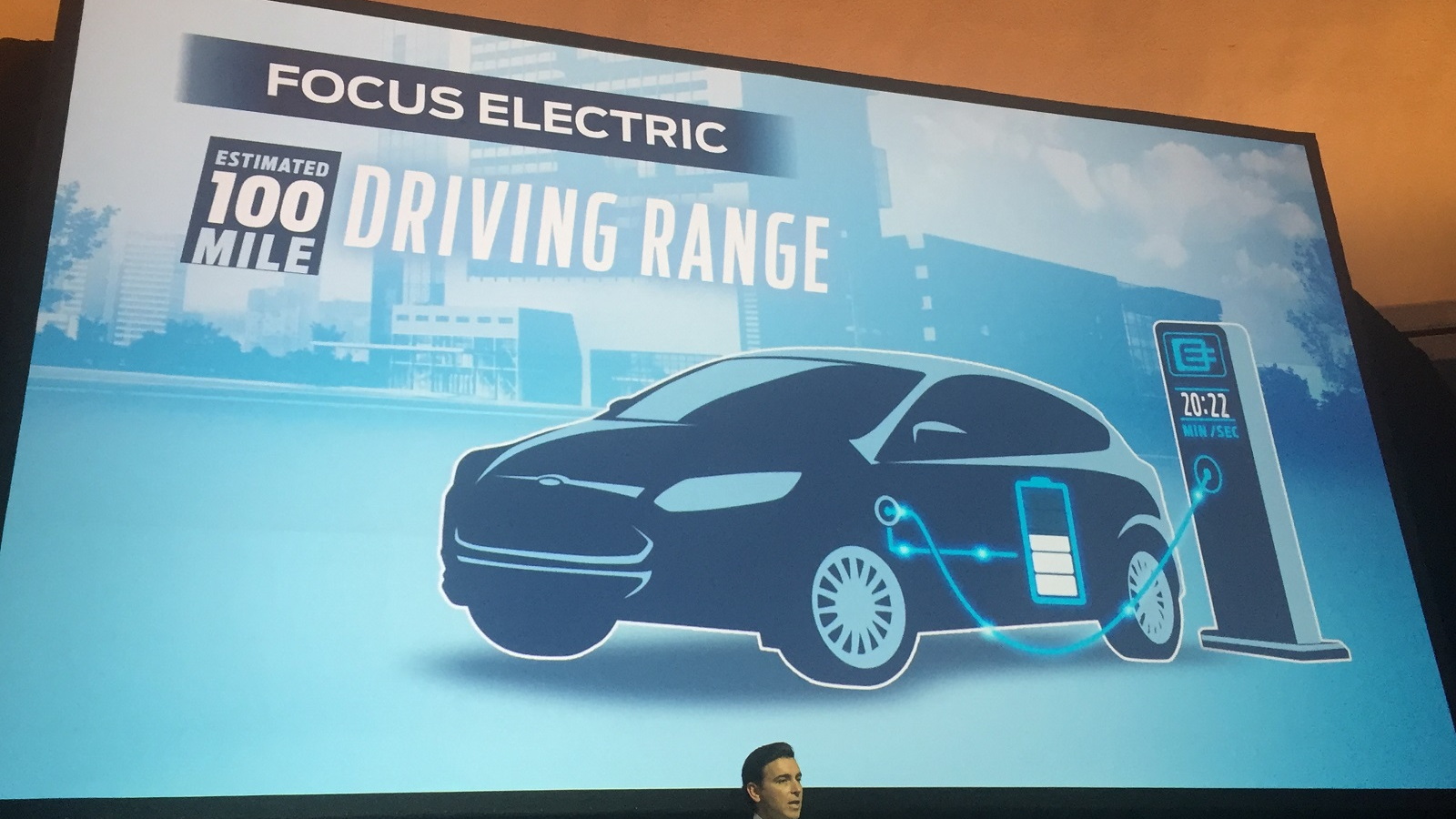 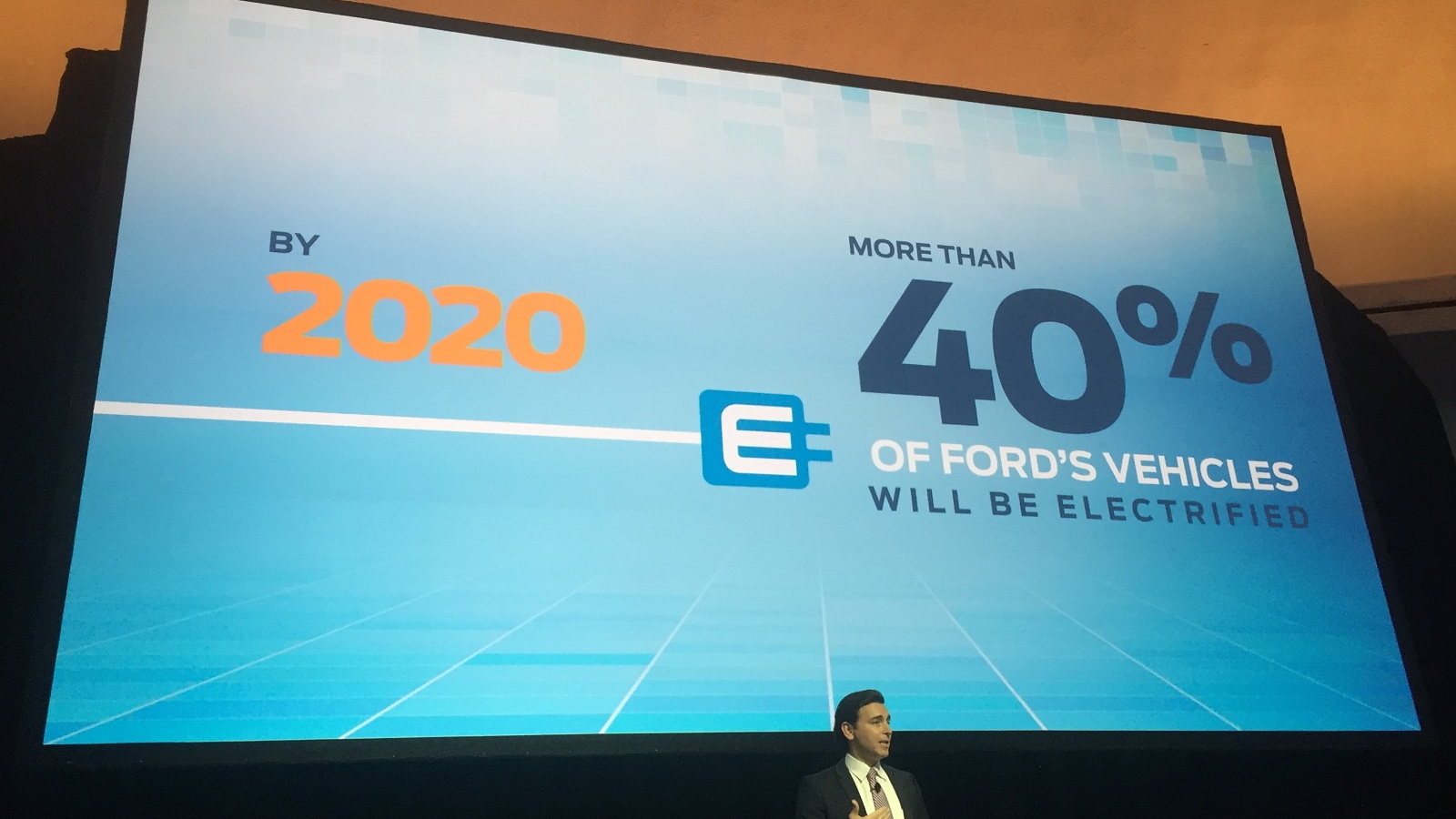 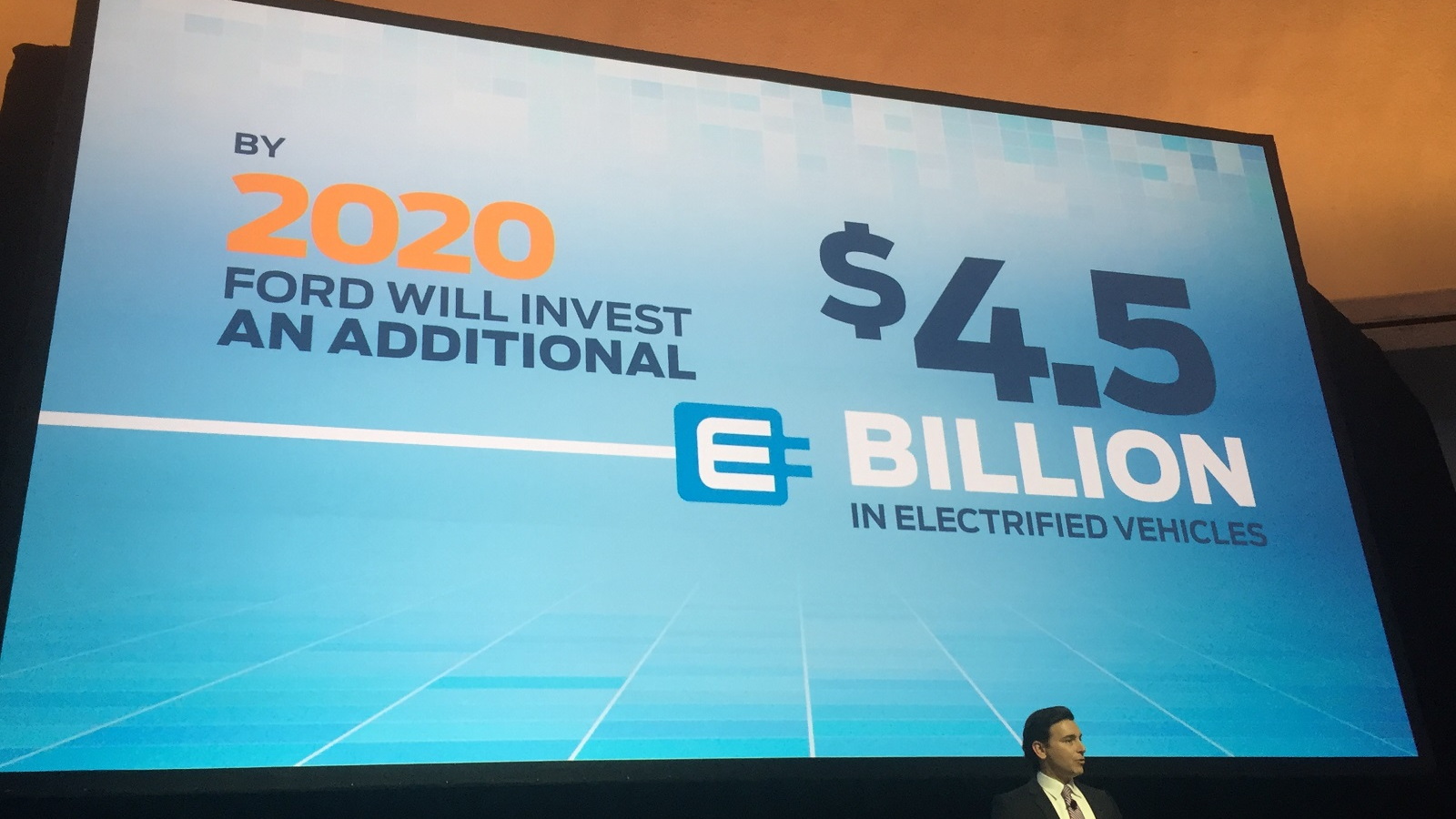 When it was launched for 2012, the Ford Focus Electric hatchback was more or less competitive at 76 miles of range.

Its major competitor, the Nissan Leaf, had 73 miles of range (increased for 2013 and later years to 84 miles).

But times have changed, and in the face of increased electric range from its competitors, Ford is updating its only battery-electric vehicle, now in its sixth year.

The 2017 Ford Focus Electric will have approximately 100 miles of range, according a media presentation by the company today in Dearborn, Michigan.

It will also add DC fast charging to the car, enabling it to recharge to 80 percent of battery capacity in about 30 minutes at a growing network of Combined Charging System (CCS) sites in the U.S. and Europe.

The higher electric range contrasts with the 2016 Nissan Leaf's ratings of 84 or 107 miles.

More pointedly, the 2017 Chevrolet Bolt EV expected to go on sale at roughly the same time is expected to have a range of roughly 200 miles--twice that of the electric Focus.

Since 2012, the company has used LG Chem cells in the Focus Electric very similar to those in the Chevrolet Volt range-extended electric car.

Those LG cells increased in energy density twice during the first-generation Volt run, in 2013 and 2015, while the range of the Focus Electric remained unchanged.

Sales of the electric Focus have remained at compliance-car levels for five years, swamped by those of the Nissan Leaf, the Tesla Model S, and lately the BMW i3 as well.

And with no fast-charging option and a range at the low end of all battery-electric vehicles, the Focus Electric was increasingly uncompetitive.

The details on the 2017 Focus Electric came during a presentation in which Ford said it would invest an additional $4.5 billion in "electrified" vehicles by 2020.

It will add 13 new "EV" vehicle nameplates, it said, and expand its electrified offerings into Taiwan, South Korea, and China.

"Electrified" vehicles include not only battery-electric vehicles but also the company's hybrids and plug-in hybrids, and potentially even cars with advanced start-stop systems.

By the end of 2019, "electrified" versions will be available in more than 40 percent of Ford's global nameplates, it said.

The 100-mile 2017 Ford Focus Electric will go into production "late next year," the company said.