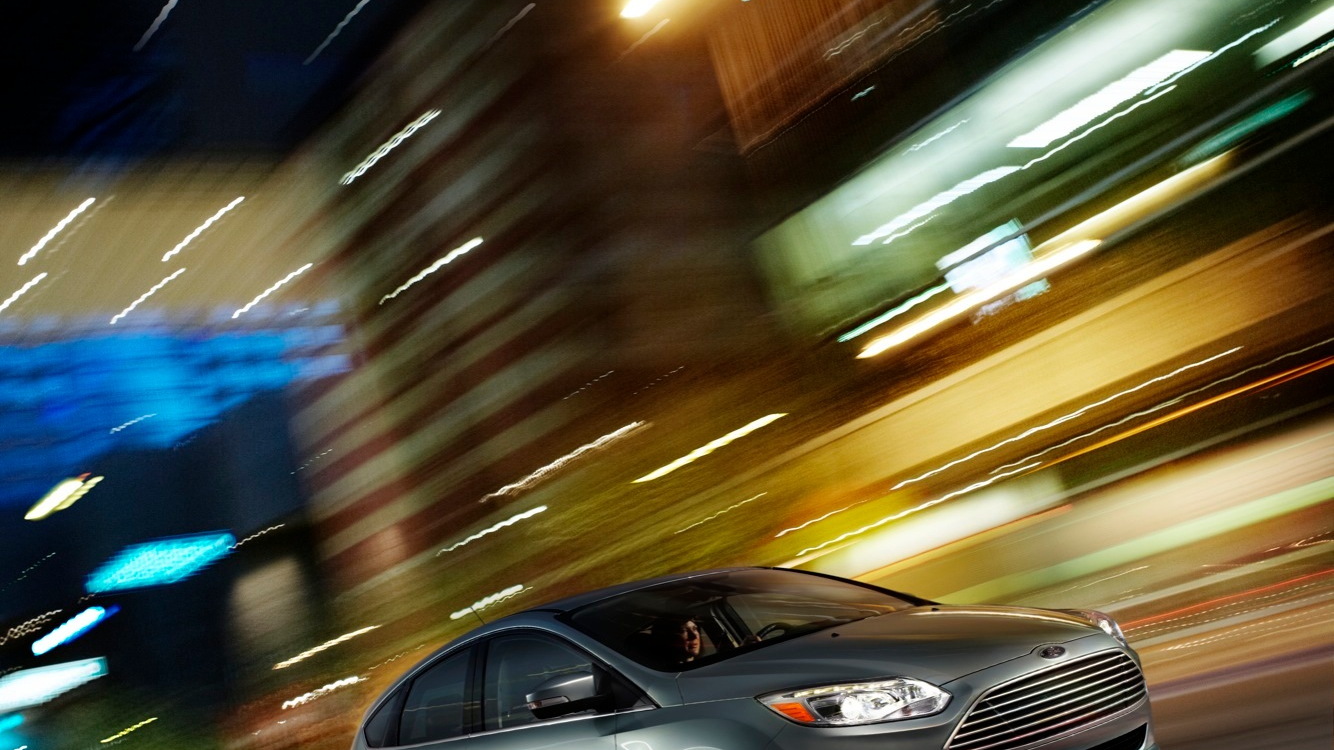 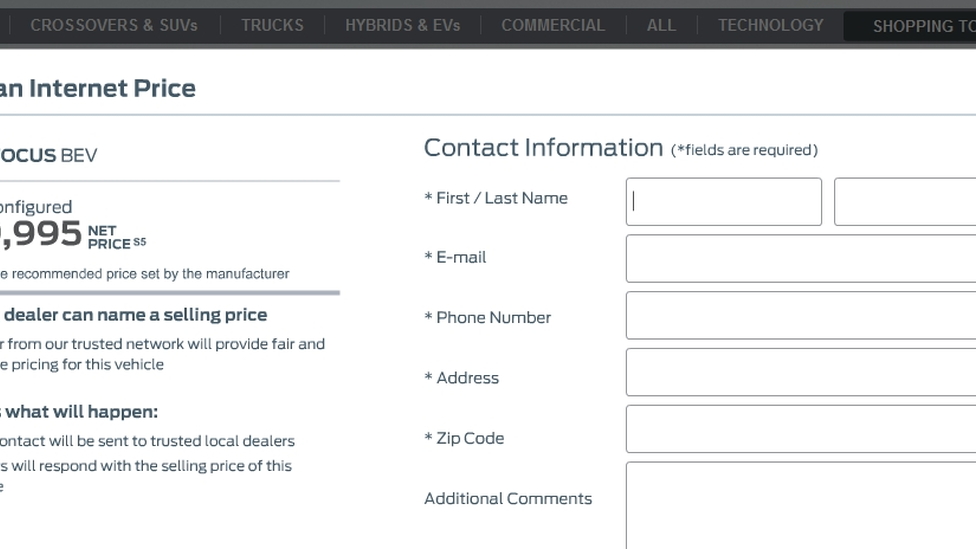 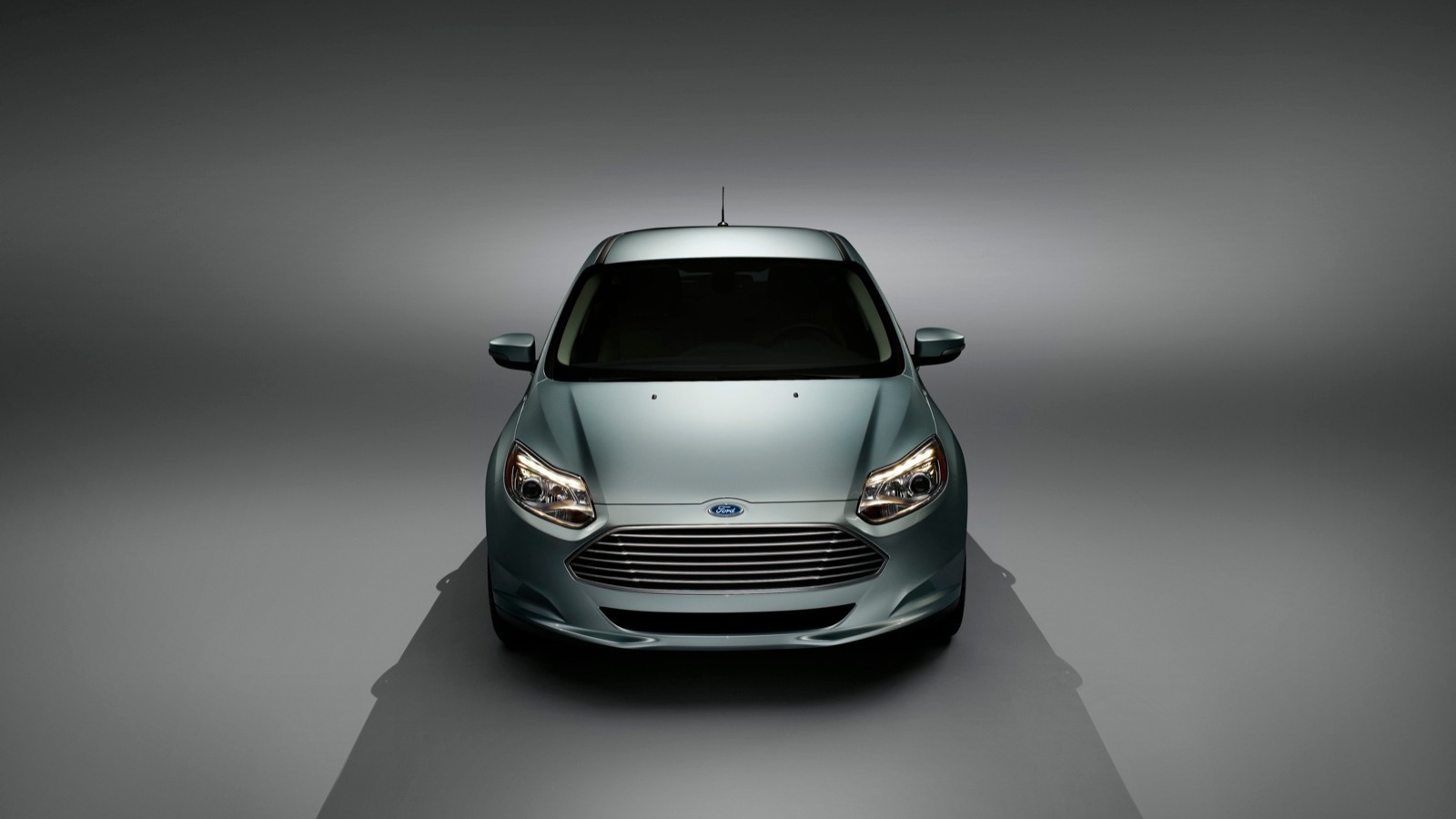 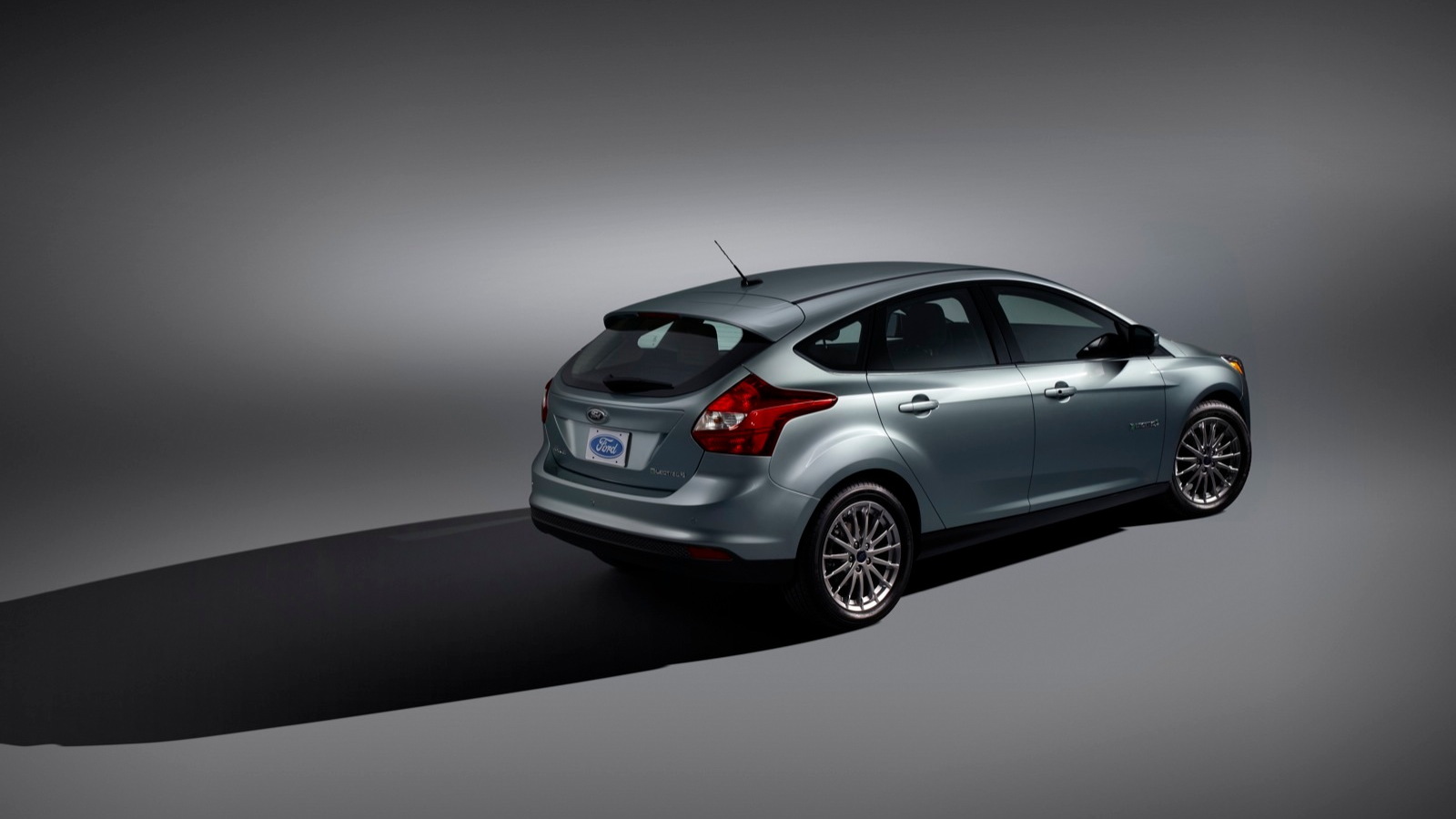 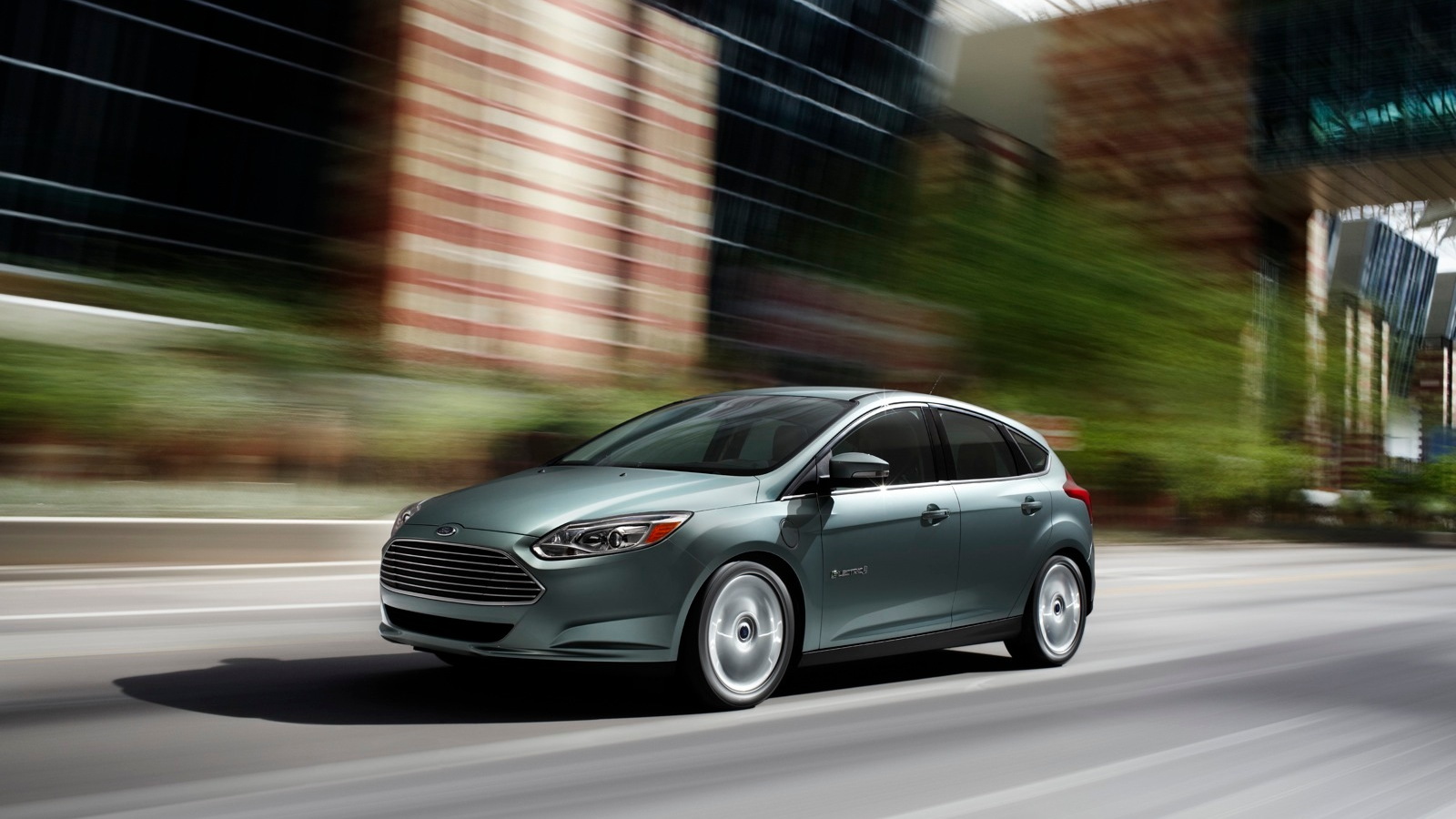 The 2012 Ford Focus Electric is a car we seem to have been waiting for forever, but today Ford has finally announced pricing and opened up the order books.

We've seen the car develop over the past few years and now potential owners will now get to build and reserve their Focus Electric.

Ford is keen to emphasize that the Focus Electric is a real car capable of real journeys and has endowed the car with a 123 horsepower permanent-magnet electric motor. Its 181 pound-feet of torque should make for smooth progress all the way to its top speed of 84mph.

It should be a sharp drive too, with steering, handling and braking feel shared with the regular gasoline Ford Focus, itself one of the best in class to drive.

A 240-volt charging station is available for speedier charging, although unlike its Nissan Leaf rival a fast charging option isn't available.

The car makes full use of apps and navigation to ensure the driving experience is as easy as possible, planning custom electric car routes via Mapquest and track your energy use and charge schedule with your smartphone.

You can reserve your 2012 Ford Focus Electric now on the car's dedicated website at Ford.com.

For more on the 2012 Ford Focus Electric, head over to our Ultimate Guide.