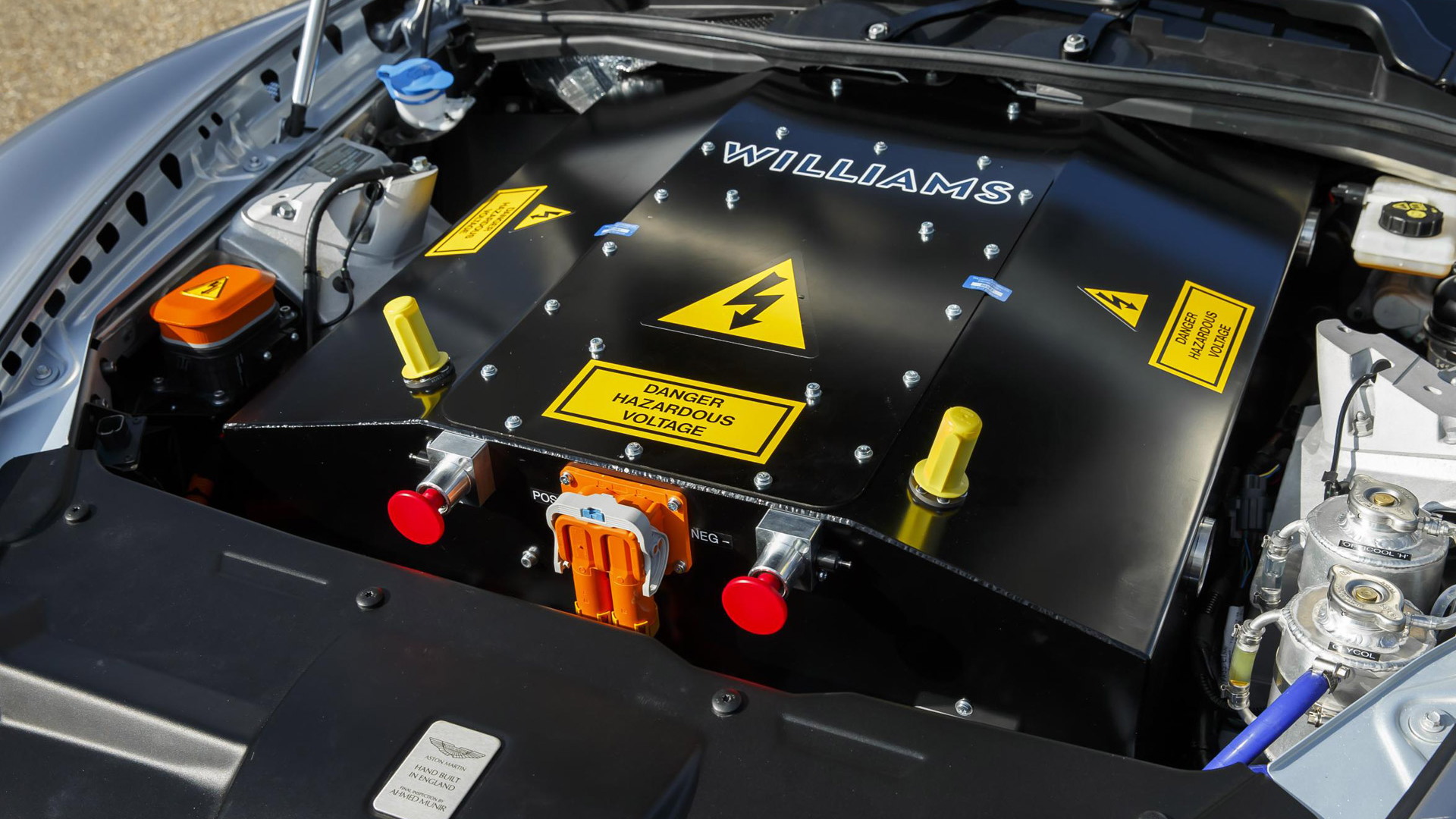 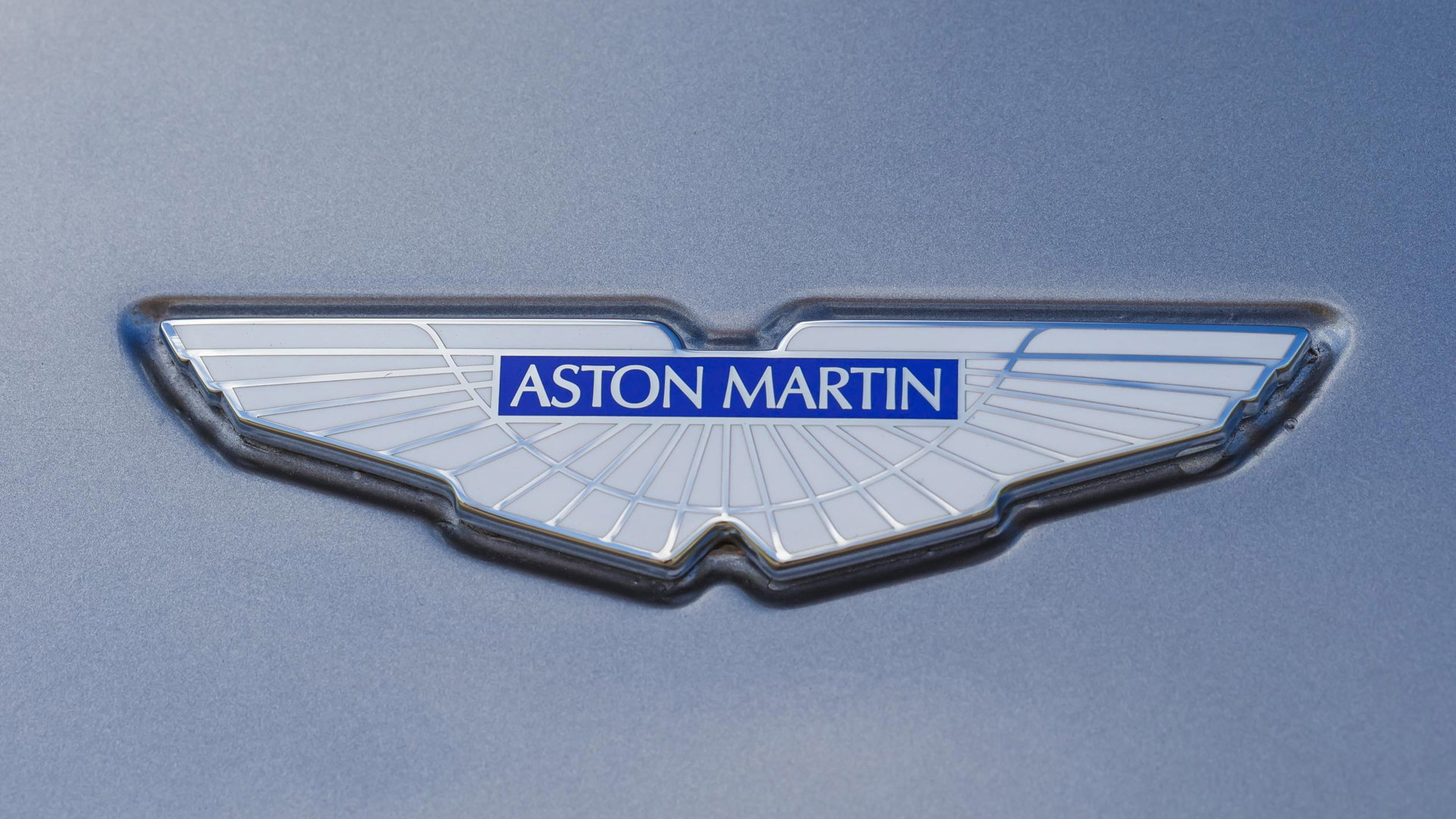 Almost any new electric car tends to be pitched as a "Tesla competitor" these days, down to the 2017 Chevrolet Bolt EV subcompact hatchback.

An all-electric version of the Aston Martin Rapide S four-door luxury sedan can justifiably be considered a direct competitor, assuming it goes into production in 2017 as planned.

The company unveiled the car yesterday during a state visit between members of the British royal family and Xi Jinping, president of the People's Republic of China.

Called the RapidE, the car is billed as a concept and was developed with Williams Engineering. Its purpose is to assess the feasibility of such a vehicle, the company says.

No specifications were released for the electric Rapide, but it is widely expected to match or exceed the 560 horsepower of the Rapide S gasoline version.

A Chinese investment group, ChinaEquity, is working with Aston Martin on the project--which we suspect largely means funding its development.

The two companies announced "an agreement to explore the development of a production version" of the RapidE.

Aston says that it expects a production version of the RapidE "could be brought to market in around two years" and built at its headquarters plant in Gaydon, England.

“We see luxury electric vehicles as an intrinsic part of our future product portfolio," said Aston Martin's CEO, "and welcome ChinaEquity into the next phase of study for the project development."

It's clear that the German premium brands--and Volkswagen too--are developing all-electric sedans or crossover utility vehicles that can be construed as "Tesla-alikes."

Those vehicles, including the Audi Q6 e-tron, a production version of the Porsche Mission E concept shown at September's Frankfurt Motor Show, and other vehicles from BMW and Mercedes-Benz as well, will start to enter the market in 2017 and continue through 2020 or 2021.

But while Aston is a tiny carmaker with a checkered financial past, it should be taken more seriously than some might expect.

That's because the CEO in question is Andy Palmer, who led product development for Nissan at its Yokohama headquarters for many years.

Palmer is a major booster of all-electric cars, oversaw development of Nissan's Leaf--by far the world's best-selling electric car--and has long and deep experience in their design, engineering, and production.

If any executive can boot Aston, whose cars have traditionally been heavy, fast, and very expensive, into the 21st century, it should be him.

His first foray into electric vehicles in his new post, which he assumed last year, was the surprise Aston Martin DBX crossover concept unveiled at the Geneva Motor Show in March.

Relatively sleek for an all-wheel-drive utility vehicle, it also put the world on notice that the company was seriously considering electric drive for future products.

Historically, the tiny British carmaker is perhaps best-known for its half-century association with the James Bond movies.

The company produced a one-off "DB10" car just for the upcoming Spectre movie, which opens on November 6.

Which begs the question: When will James Bond drive an all-electric Aston Martin?